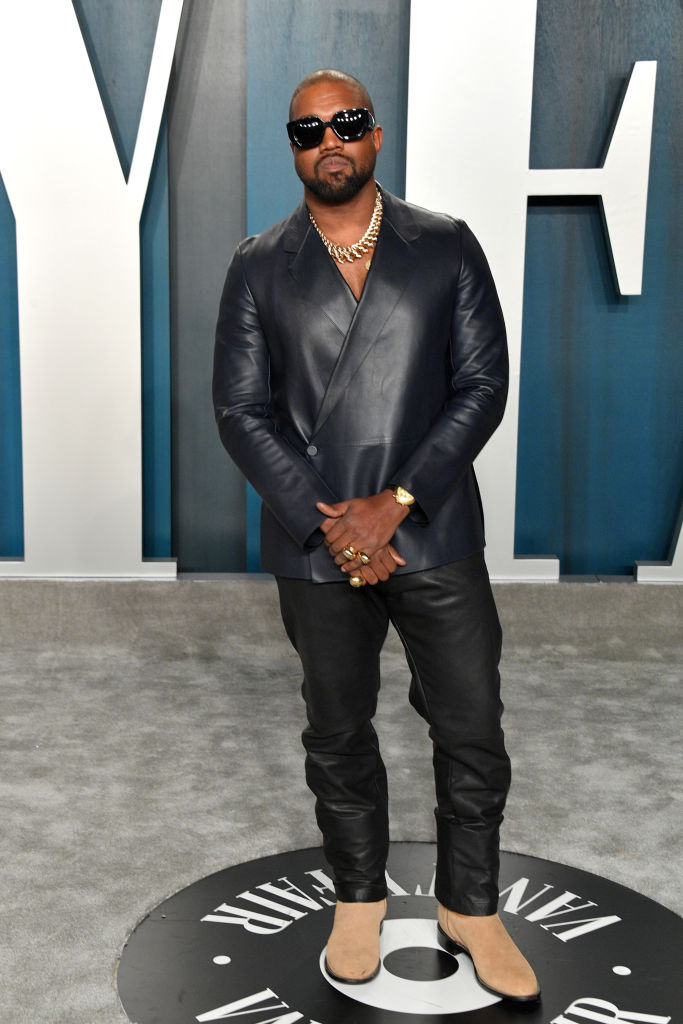 Mixed but consistently loud reactions trailed Kanye West‘s announcement that he was going to be running for President in the United States in 2020.

The rapper/producer shared the news on his Twitter, writing about realising “the promise of America.”

But it looks like that realisation will have to be deferred, as New York’s Intelligencer has shared that a “get-out-the-vote specialist” Steve Kramer, hired by Kanye’s team to get the rapper on the ballot, revealed that Kanye is “out.”

It seems like the short time frame to get signatures (132,781 from Florida in less than a week) was unable to be achieved.

Kramer had previously revealed that the signature-getting process was underway, saying “we had overwhelming support to get him on the ballot.”

Later though, two words from Kramer implied that the dream had been cut short. “He’s out.”

The why exactly hasn’t been stated, but Kramer did say:

I have nothing good or bad to say about Kanye. Everyone has their personal decision about why they make decisions. Running for president has to be one of the hardest things for someone to actually contemplate at that level.

And although 2020 may be out it, there’s always the future for Kanye to decide he wants to run for president. After all, it was 2024 he first told us he’d be running.

Related Topics:2020 elections2020 Presidency2020 US ElectionsKanye WestSteve Kramer
Up Next