Brace Up Guys! Tekno's Debut Album Is On The Way 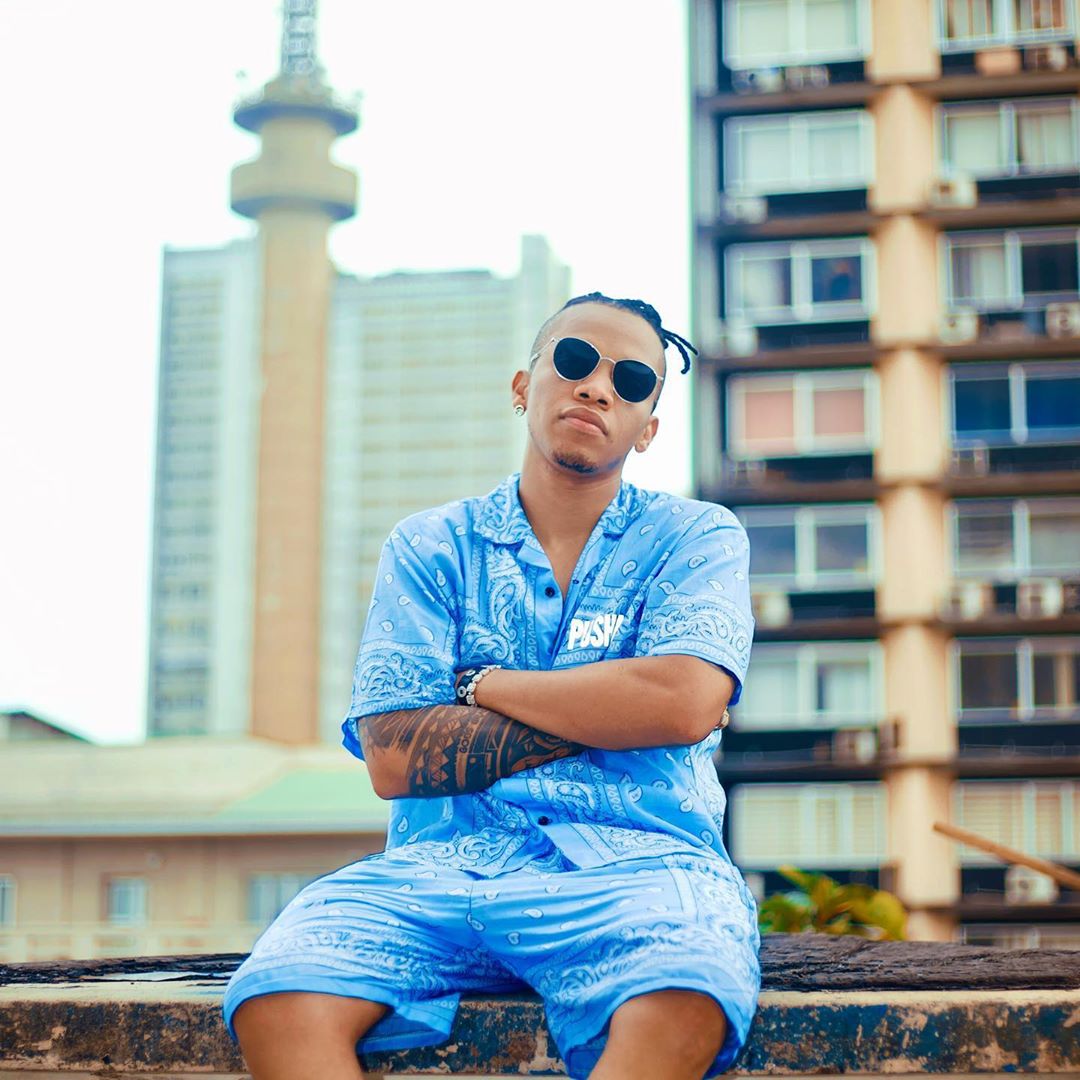 2020 has seen a lot of A-list artists release their albums, from Burna Boy, 9ice, to Kizz Daniel, iLLBliss, Cuppy, and Adekunle Gold. Well, as this year isn’t over, and while we’re waiting on for more banging music, Tekno is letting us know his debut album is complete (yay!).

The artist in a tweet said the “mix and mastering” were fully completed.

It’s no doubt that he has been heavy with hits, especially from 2016 to up until this moment.

We really can’t wait to listen to the magic he’s been cooking up.