Pepsi, one of the brands at the forefront of pop culture in Nigeria in a colorful event hosted at Hardrock café Lagos rewarded the winners with cash and other prizes for winning the Pepsi BBNaija Turn Up Task during their stay in the BBNaija house.
Those who won prizes during the Pepsi BBNaija Turn up Task include Team Tekno, Ozo, and Trickytee who were rewarded with N1, 000,000 each, a 3-day VVIP all-expense-paid trip to One Africa Music Fest Dubai and one year supply of Pepsi.
Team Tiwa, Nengi, and Prince were not left out as they both went home with N250,000 each and the all-expense-paid VVIP trip to One Africa Music Fest Dubai. 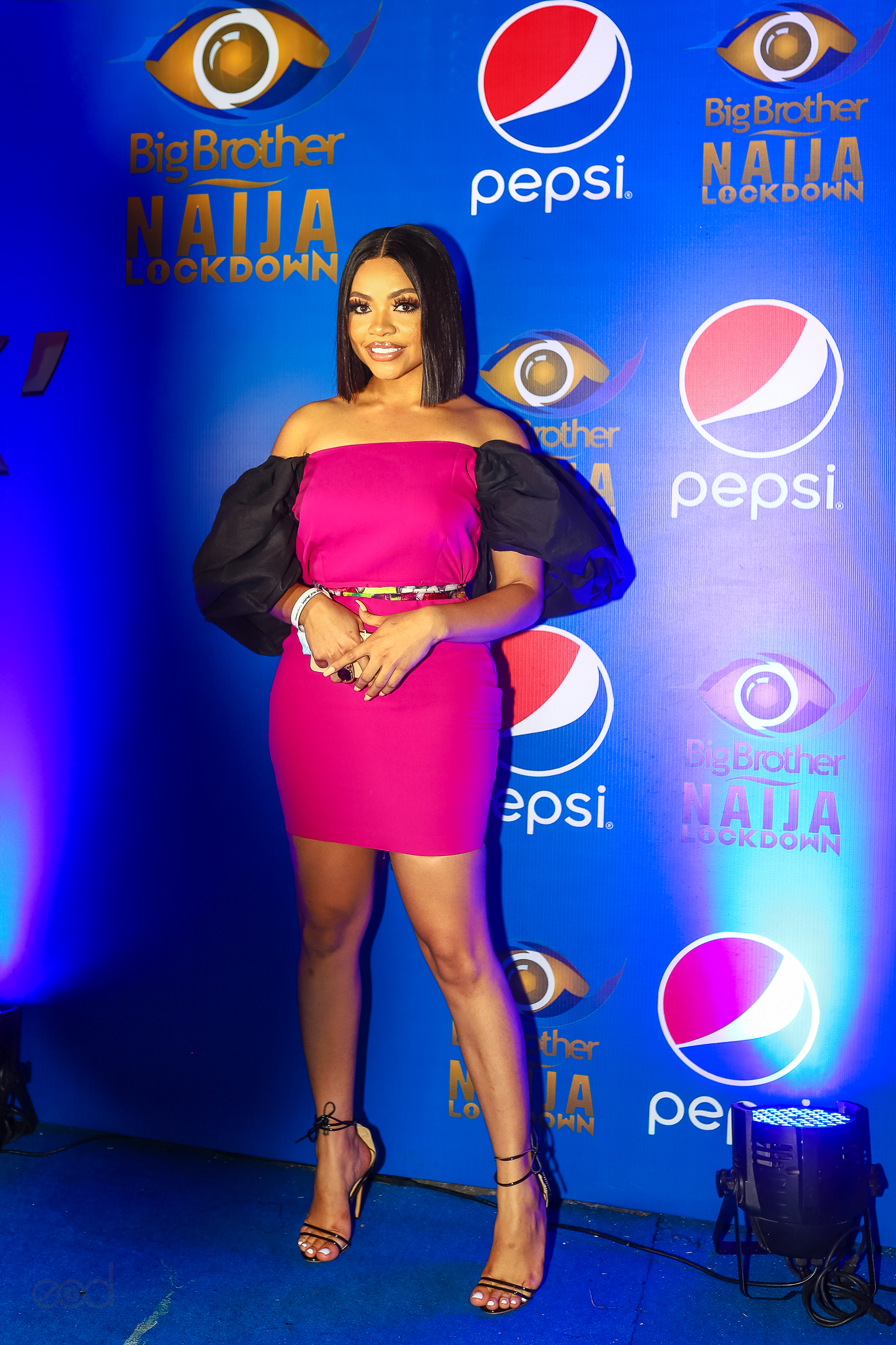 Speaking at the event, Seven Up Bottling Company Limited Marketing Manager, Segun Ogunleye said that the sponsorship of the BBNaija 2020 was in furtherance of Pepsi’s vision of promoting pop culture and lifestyle through entertainment.
He said that all the BBNaija housemates displayed uncommon dexterity and commitment in winning their various tasks while in the house hence the gesture by brand Pepsi. 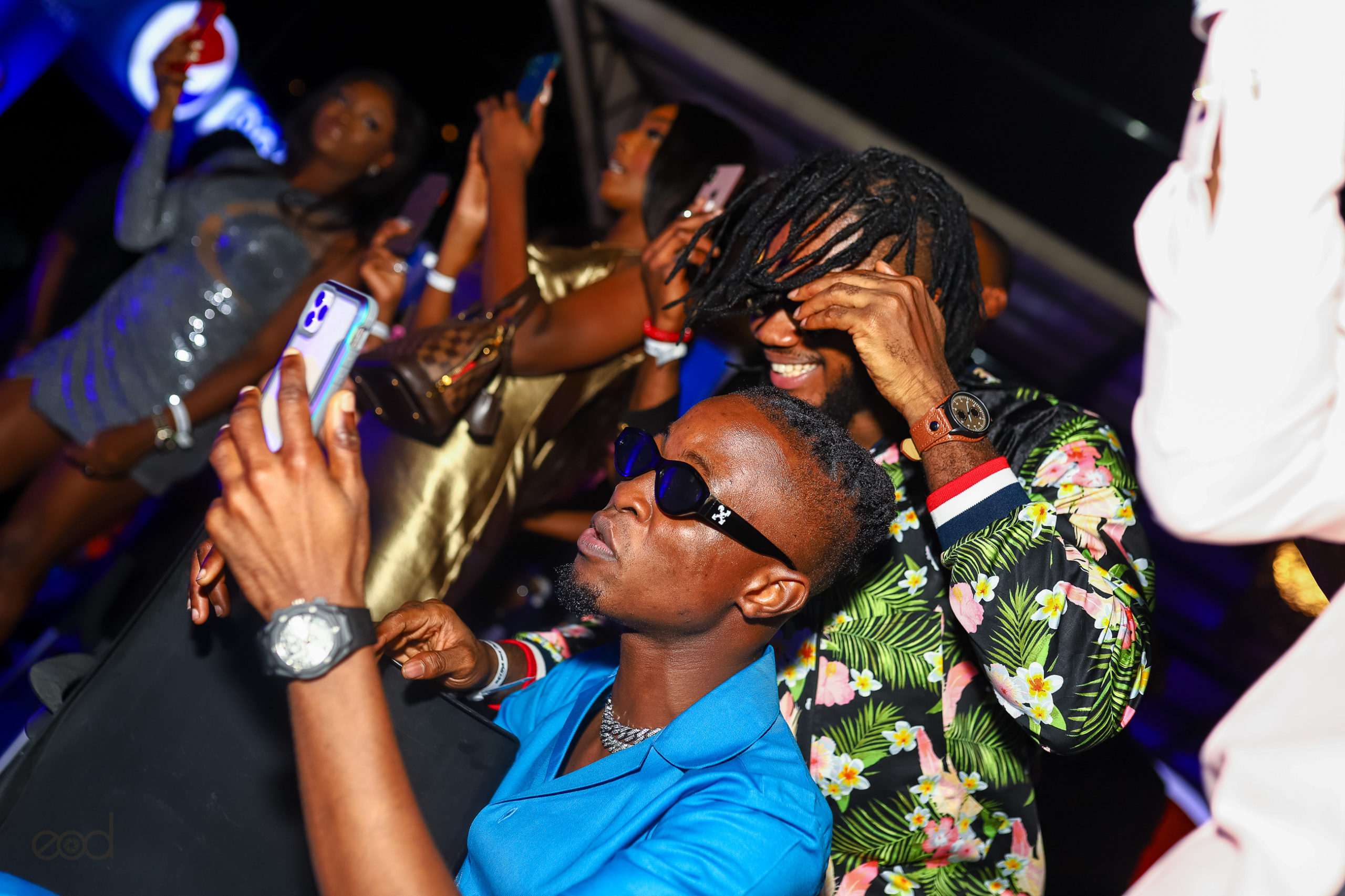 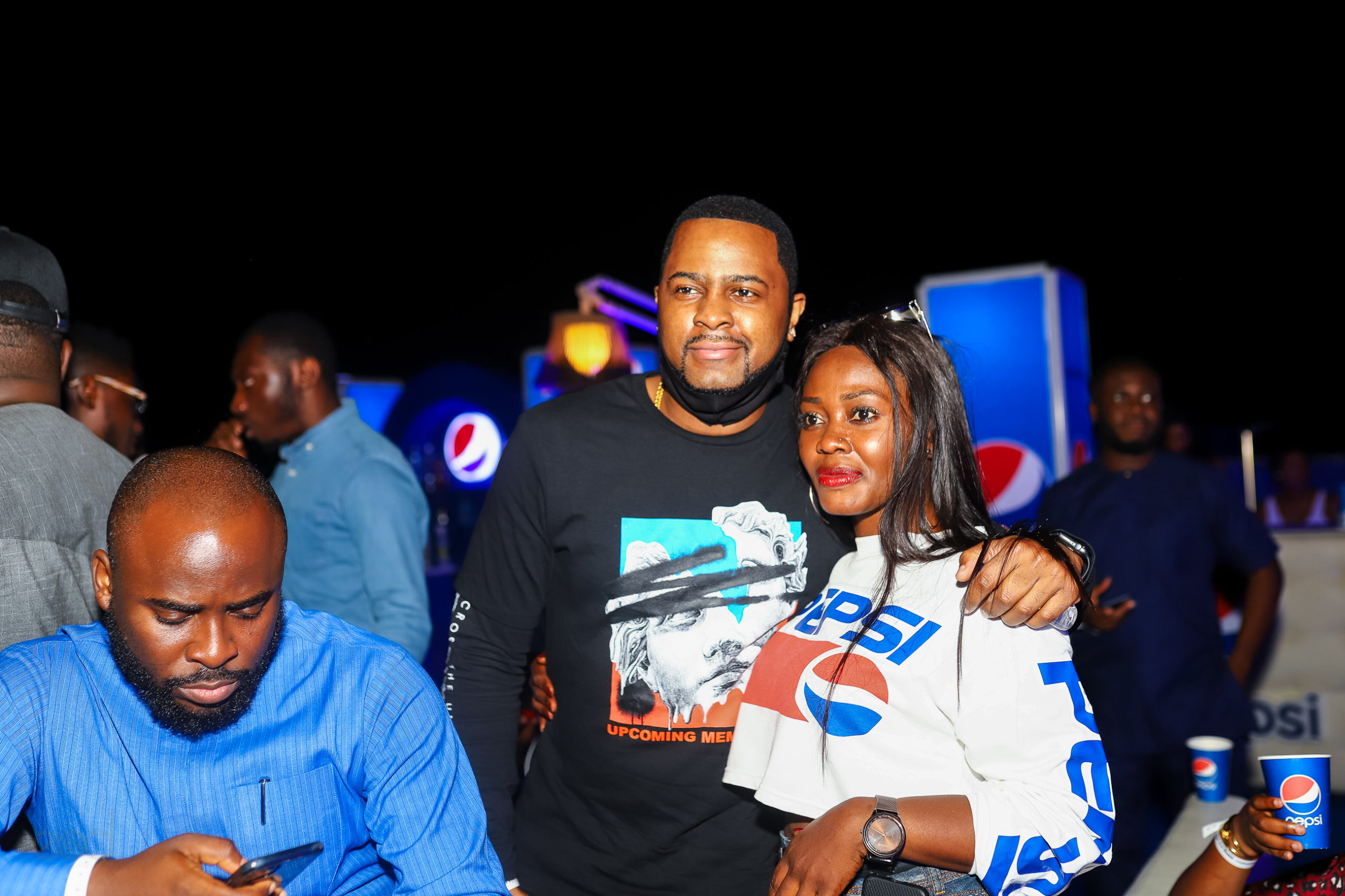 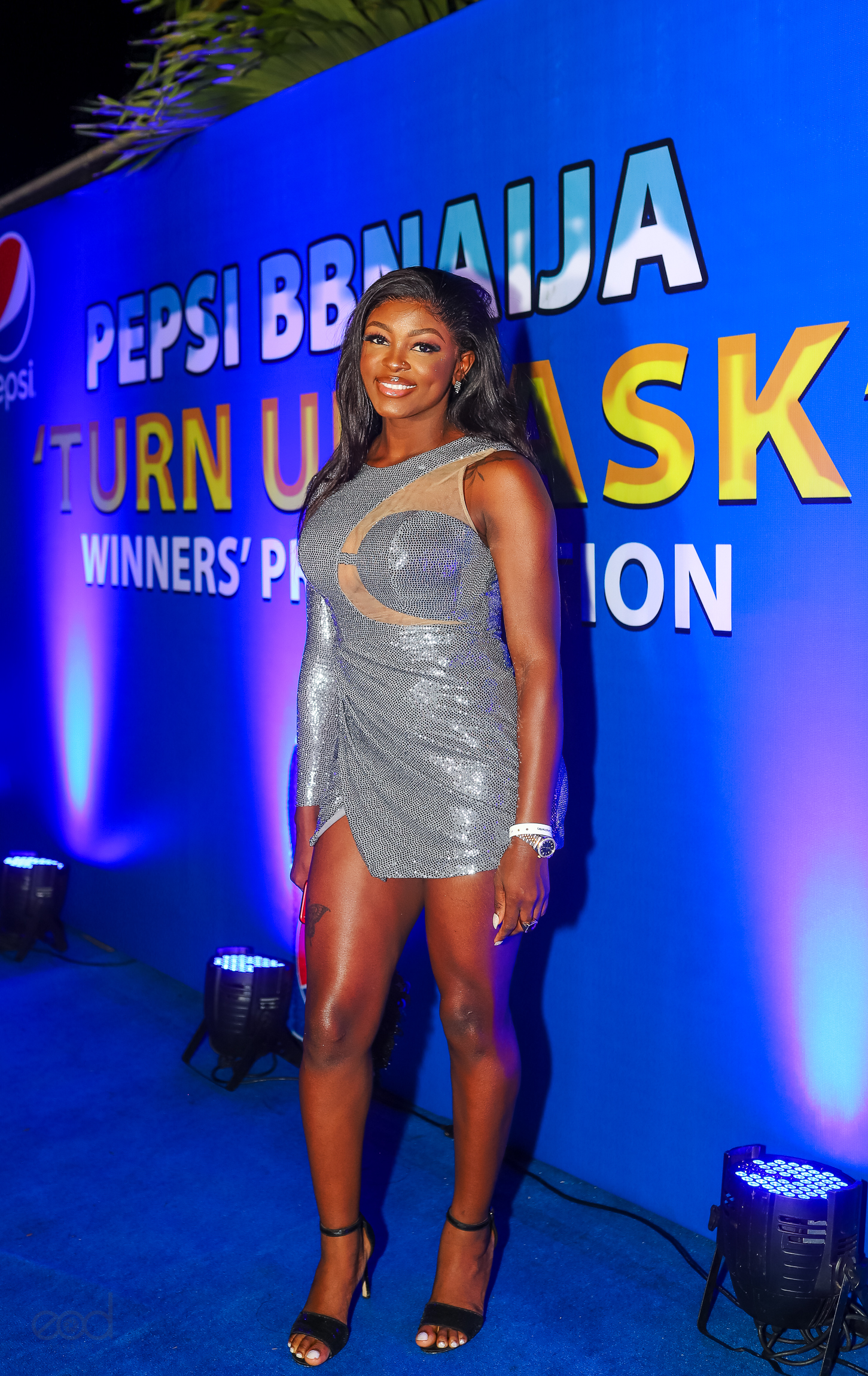 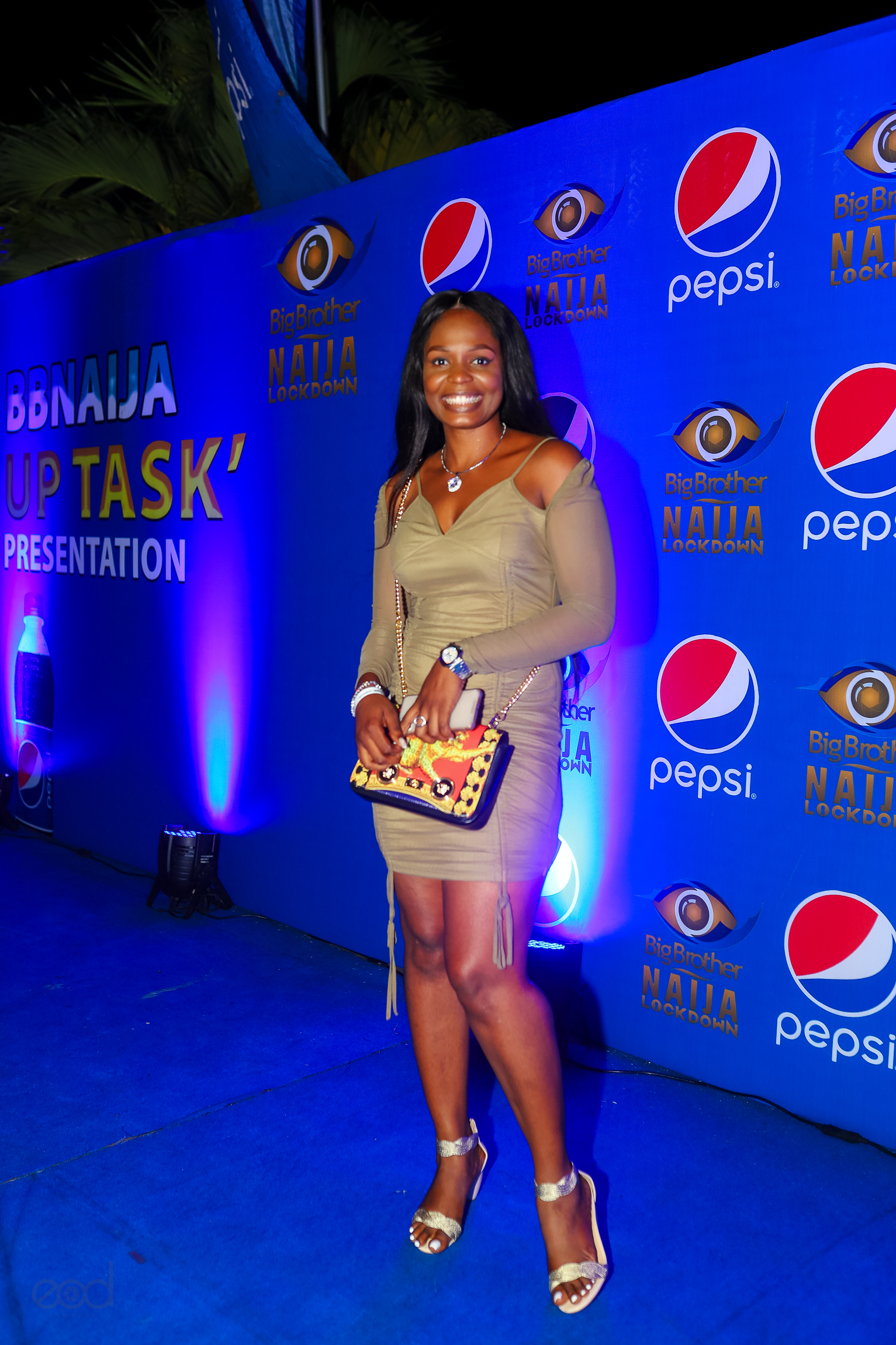 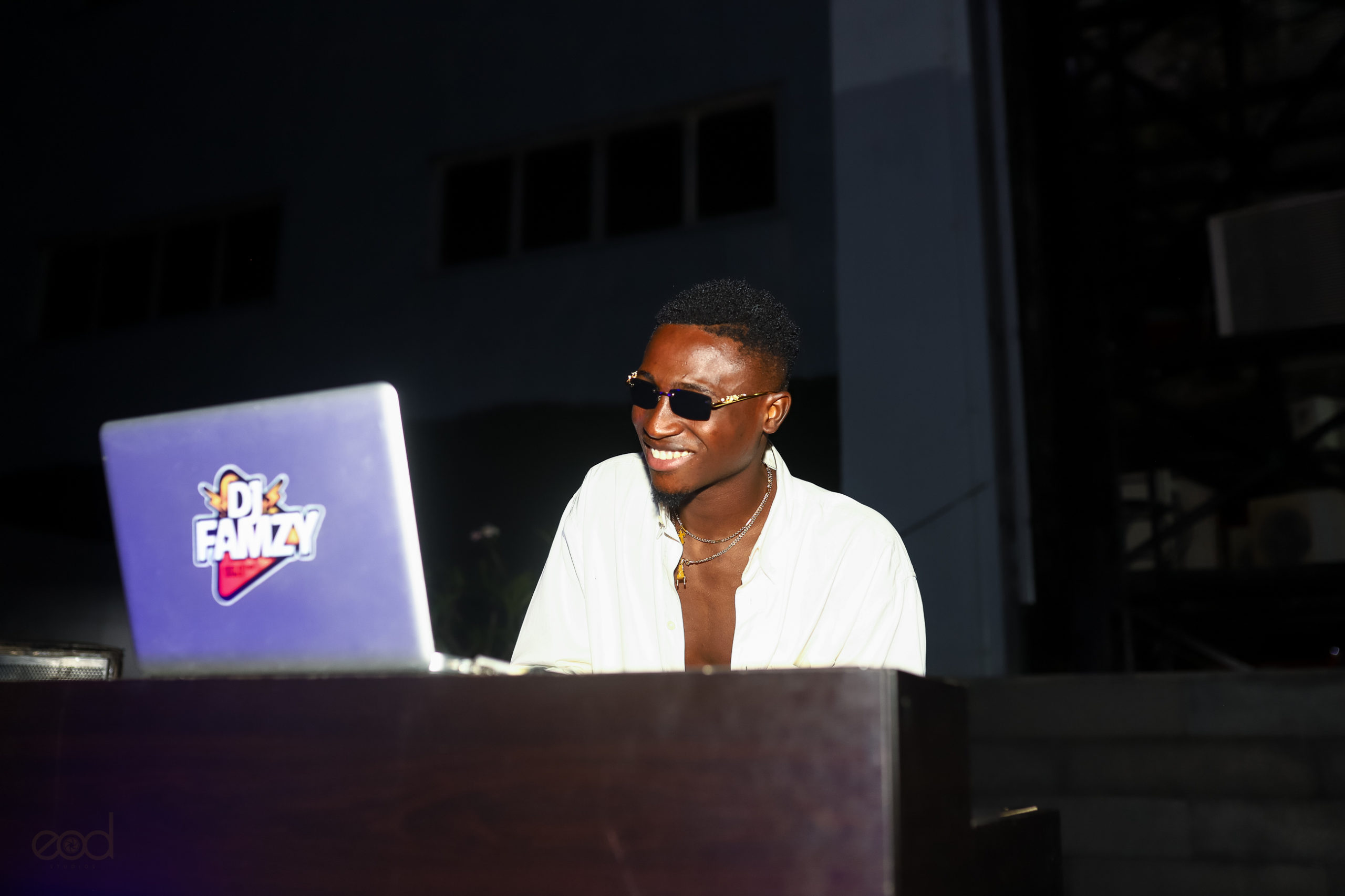 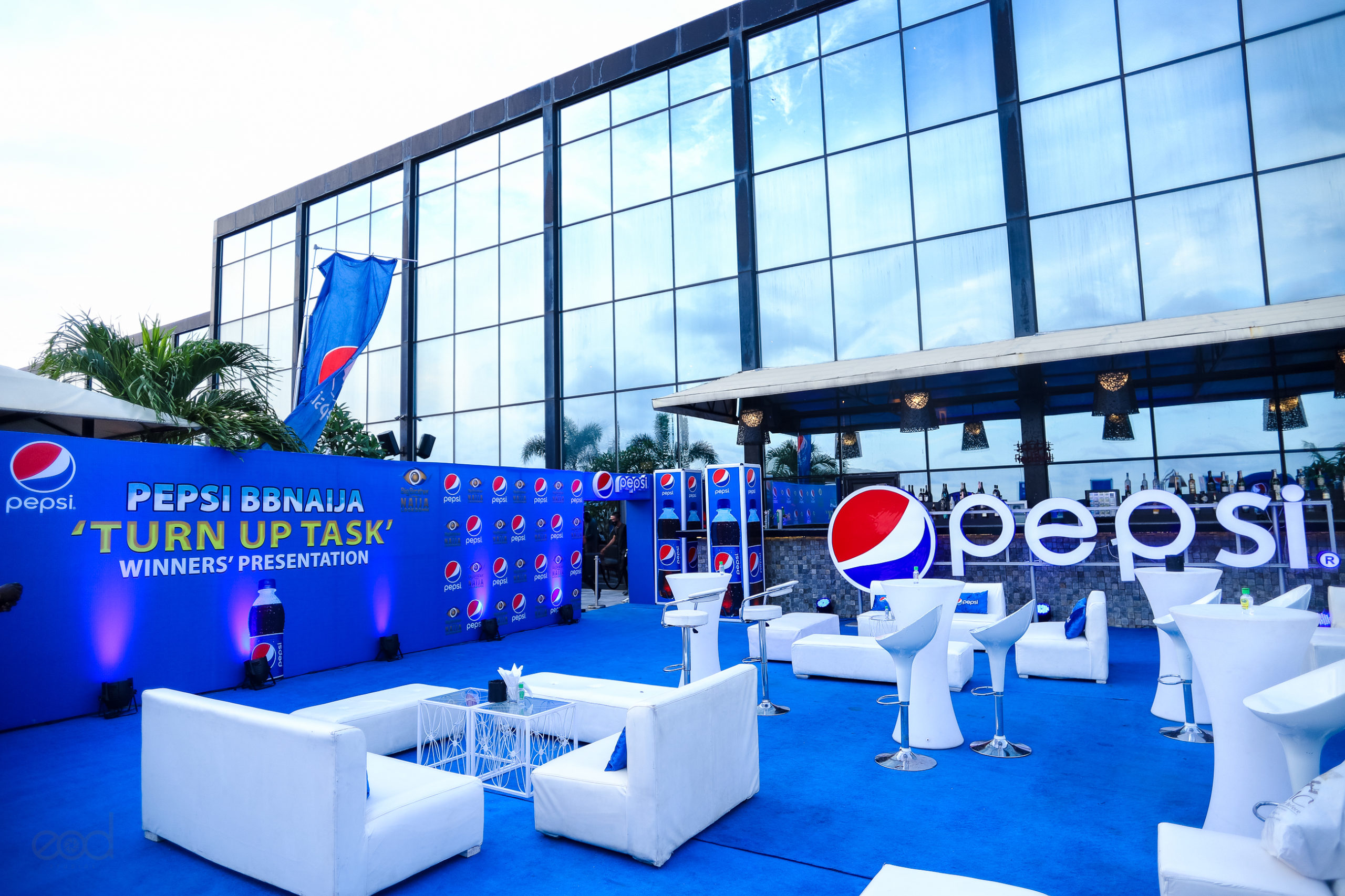