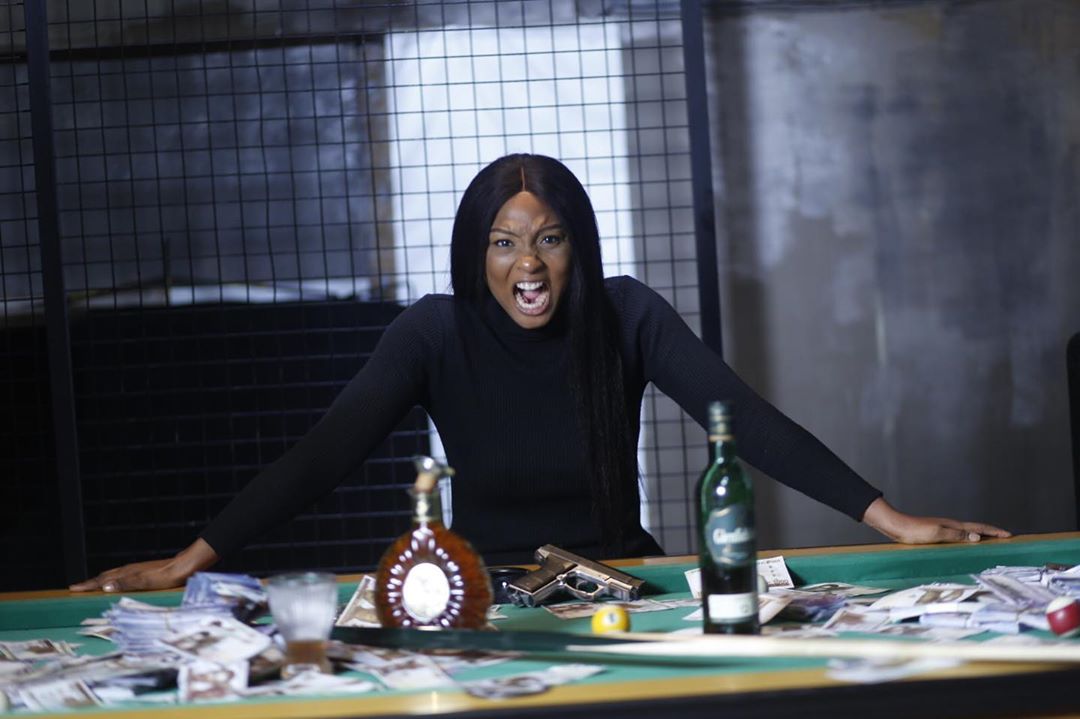 “Rattlesnake: The Ahanna Story” is coming and November 13th is the date.

As the release of Play Network Studio’s “Rattlesnake: The Ahanna Story” draws closer, we know you must be gearing up for this major blockbuster and all that it’s bringing with it. We can’t wait either!

As usual, BellaNaija has you covered; we have taken you through the cast, their roles, and some behind the scenes. We have brought you our exclusive interview with the break out star Stan Nze, and given you details on what to expect from the movie.

The remake tells the story of a young man who lived through injustice and inequality; one day, he decided, it was enough. For Ahanna and the Armadas – the decision to steal the life they wanted was righteous, but everyone knows that two wrongs don’t make a right.

The movie was produced by Charles Okpaleke of Play Network Studios, directed by Ramsey Nouah, written by Nicole Asinugo and its soundtrack produced by Larry Gaaga.

To fully prepare for what’s to come in the remake, you can watch “Rattlesnake” here.

While you await the nationwide release of “Rattlesnake: The Ahanna Story”, we have some photos and videos to tease you. 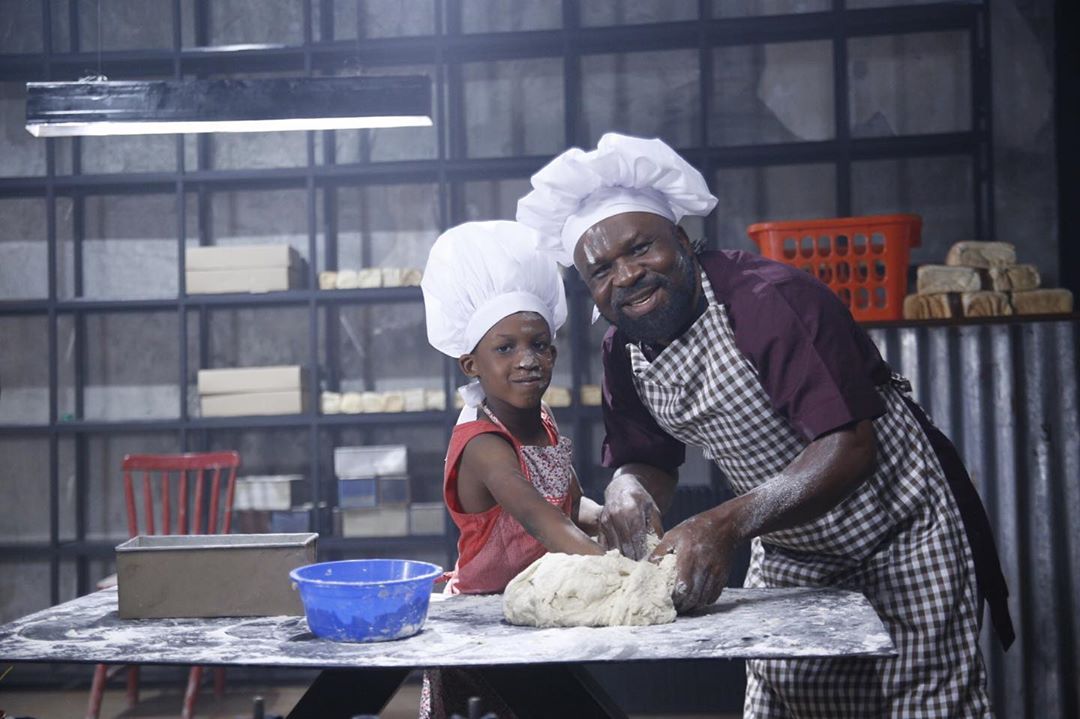 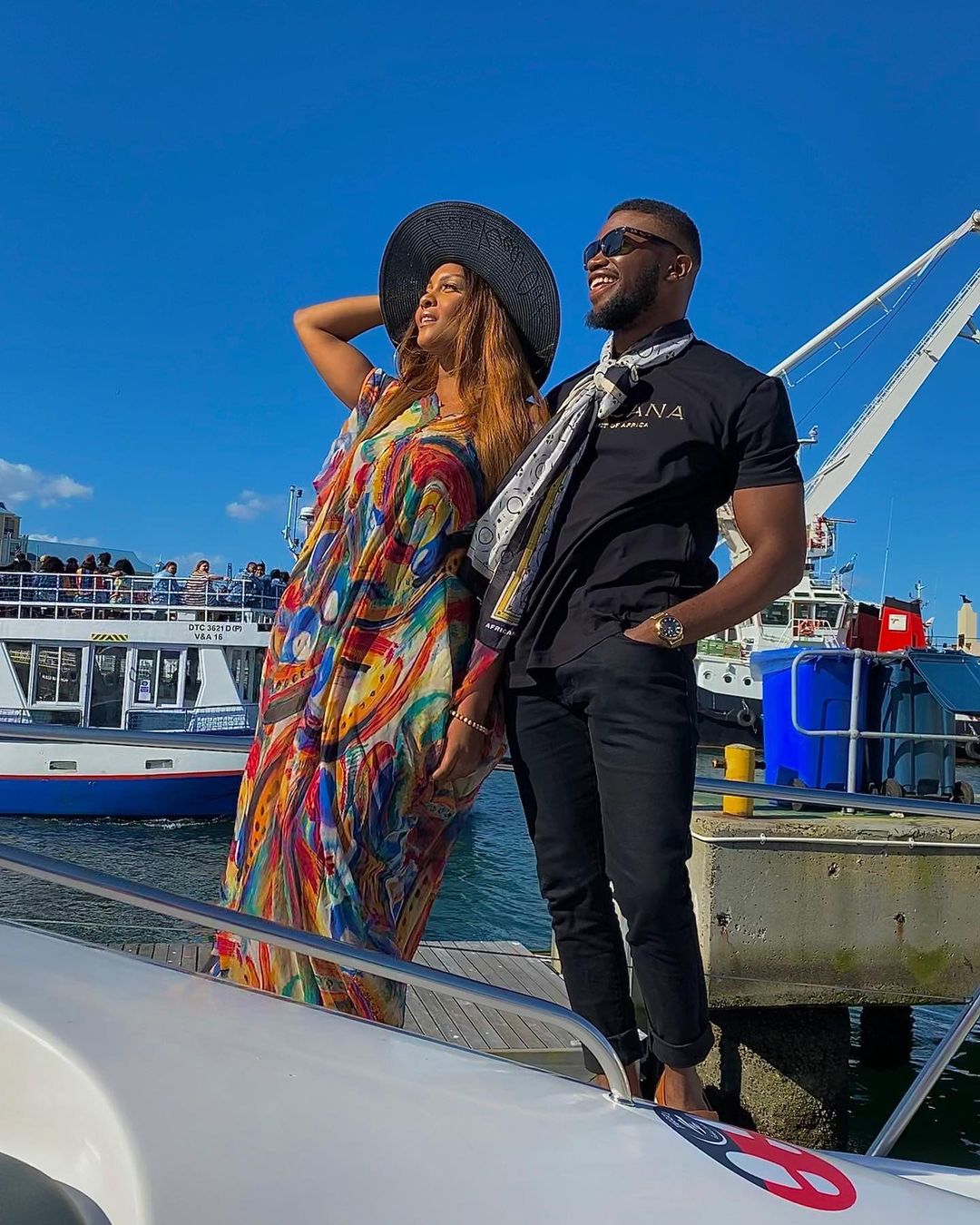 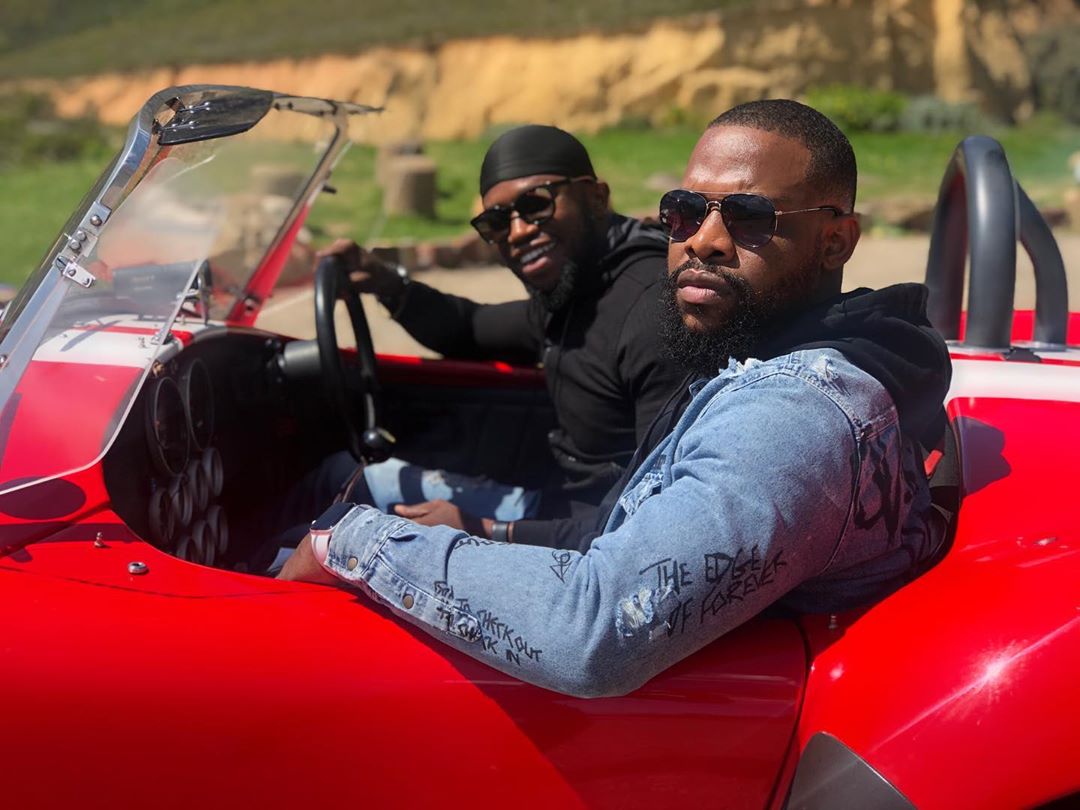 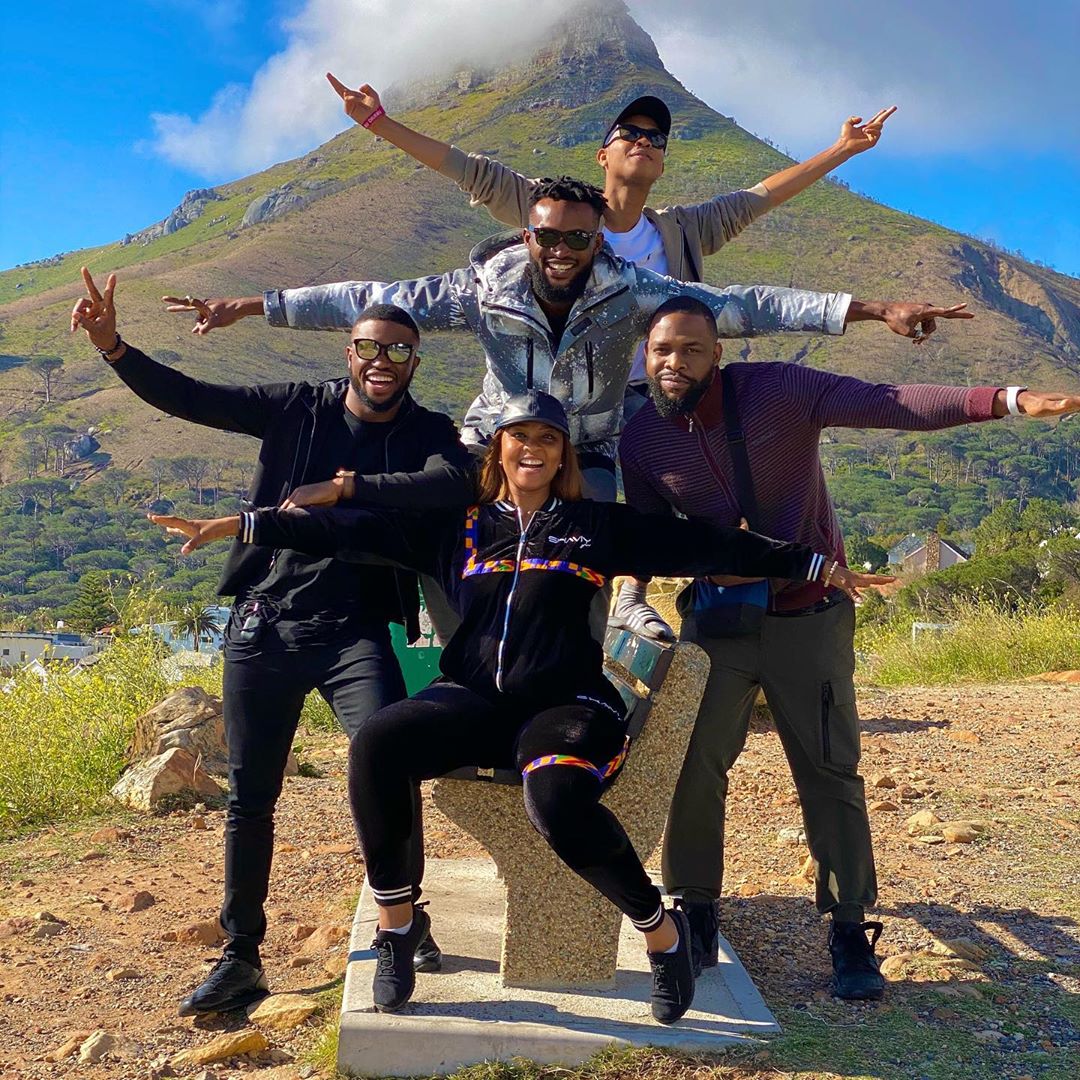 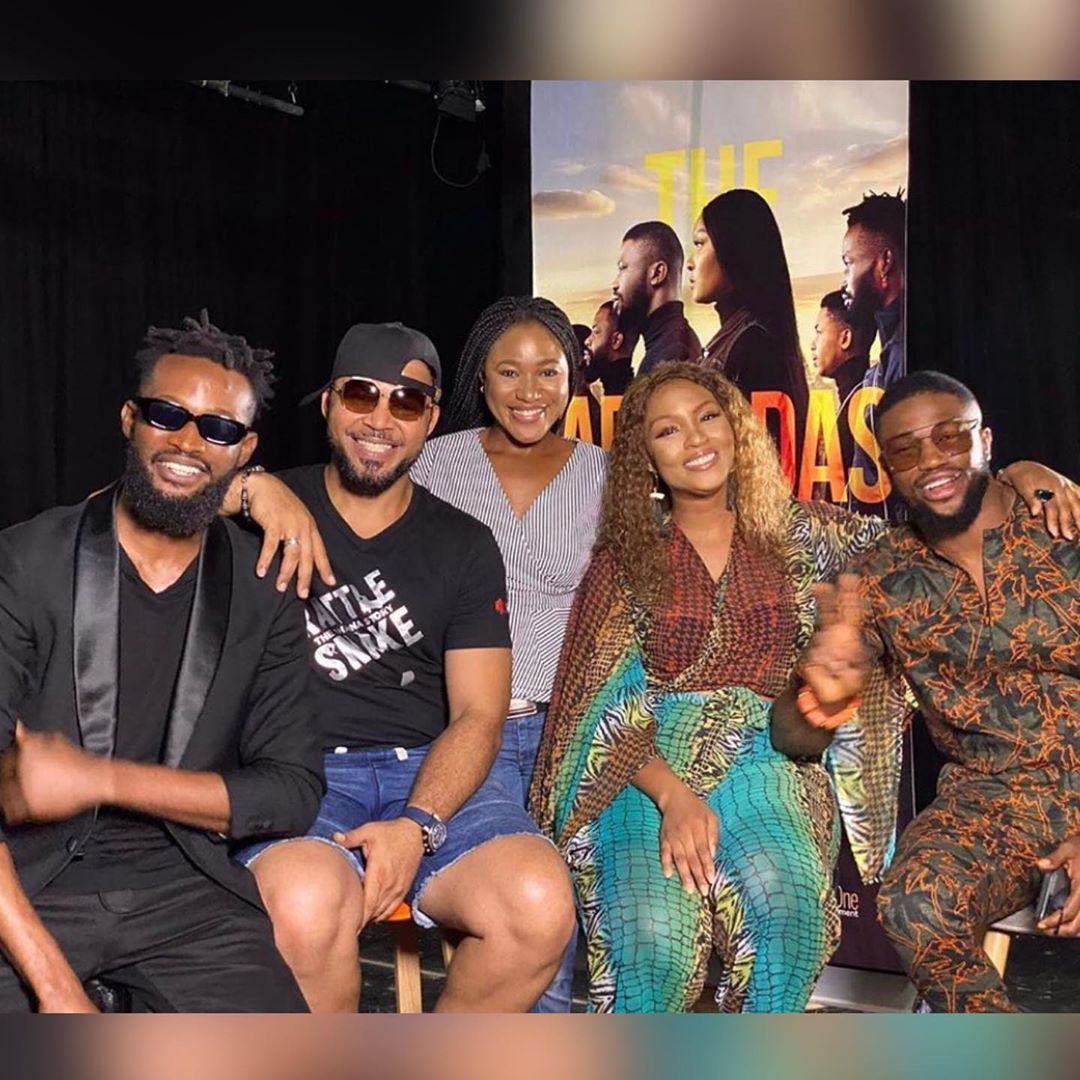 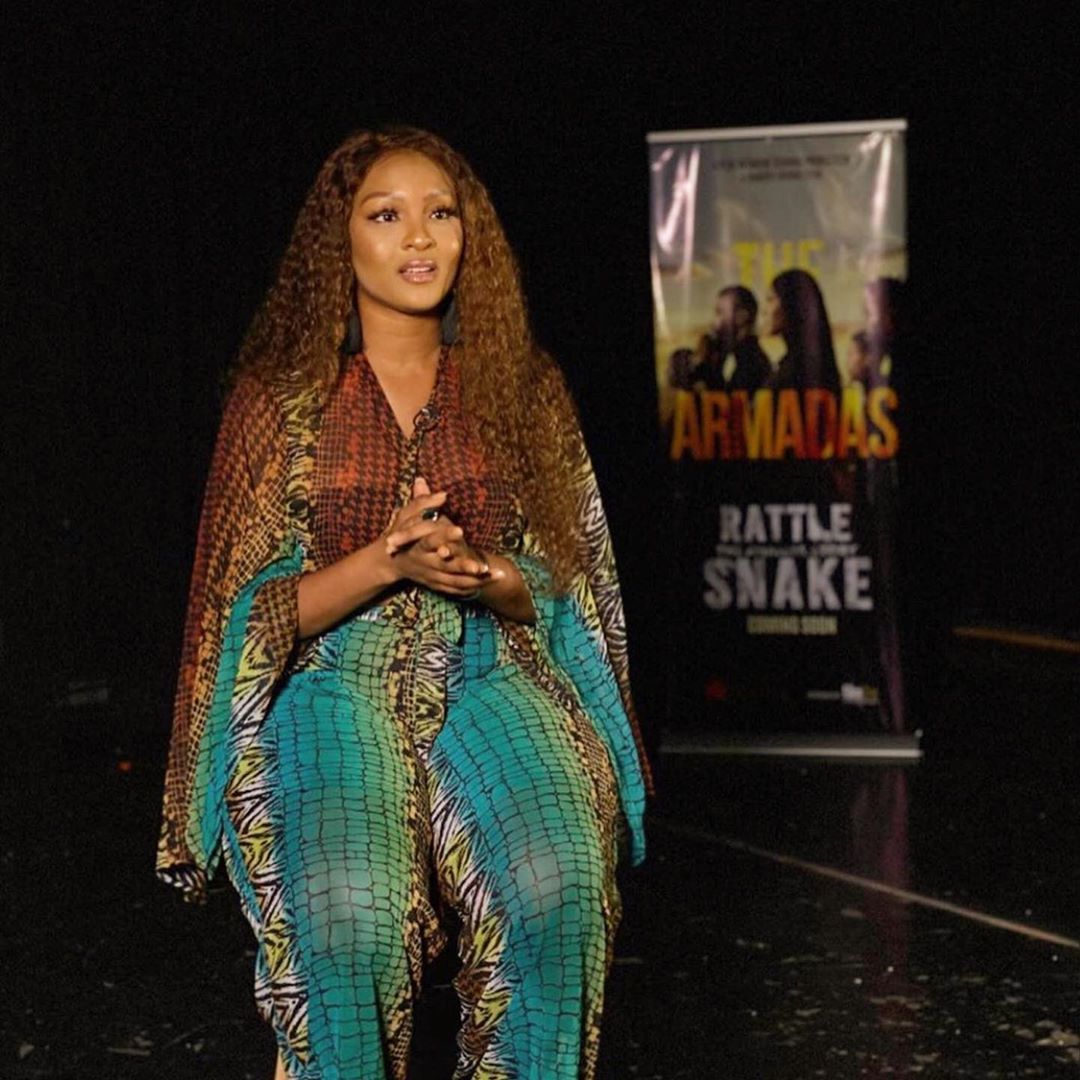 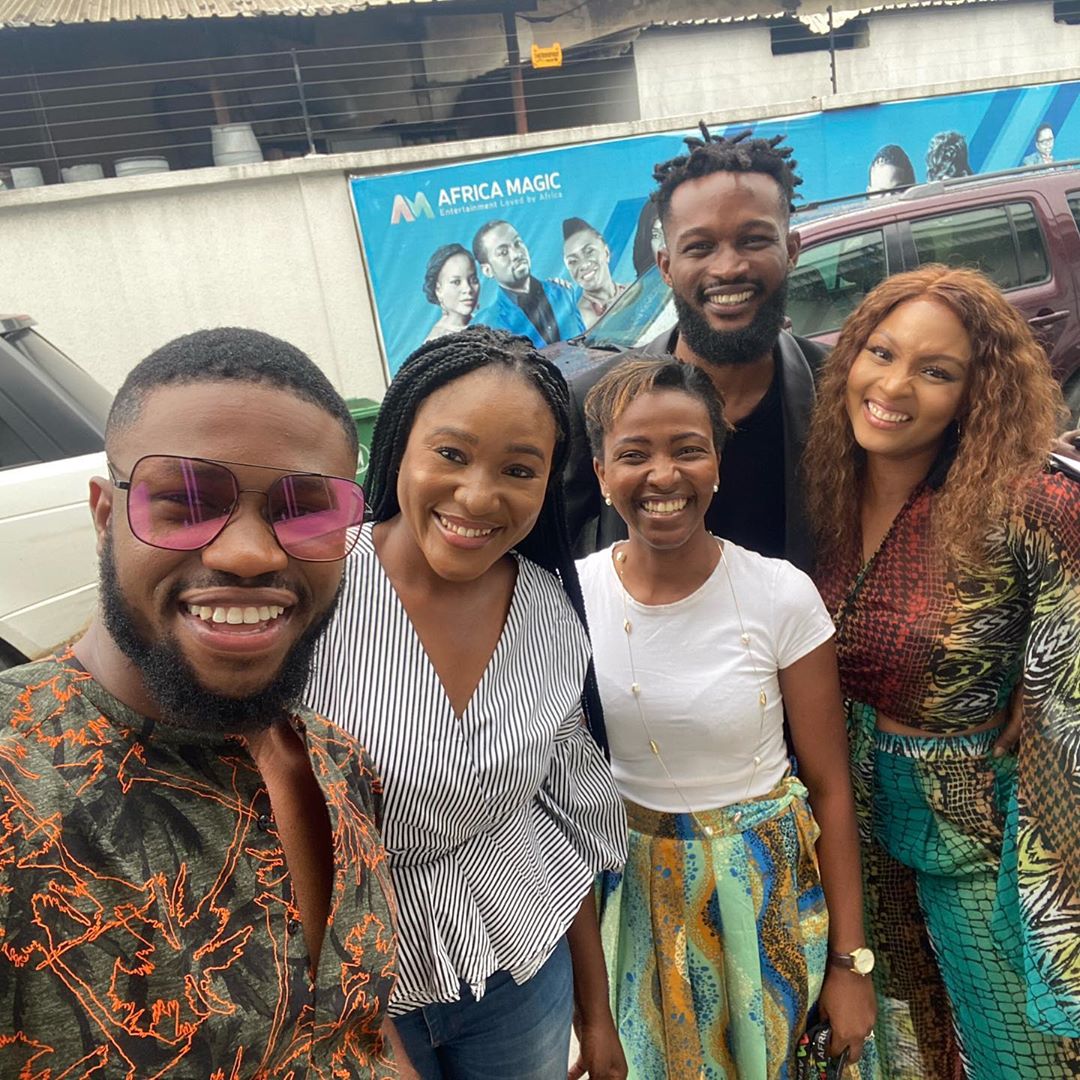 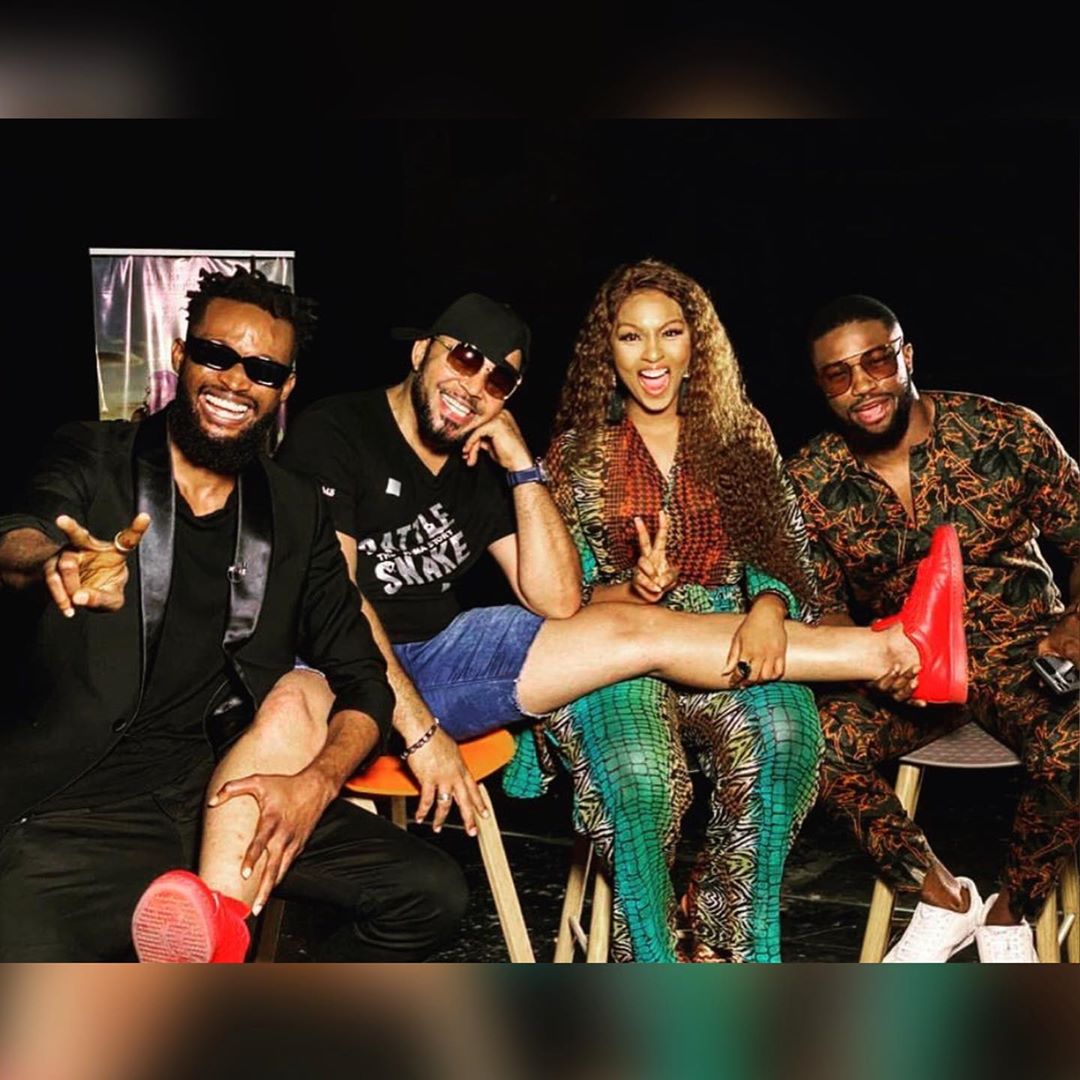 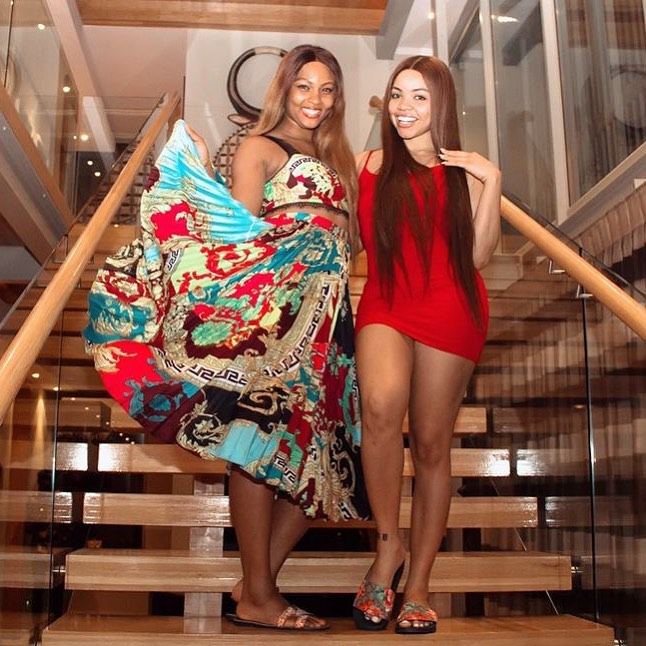 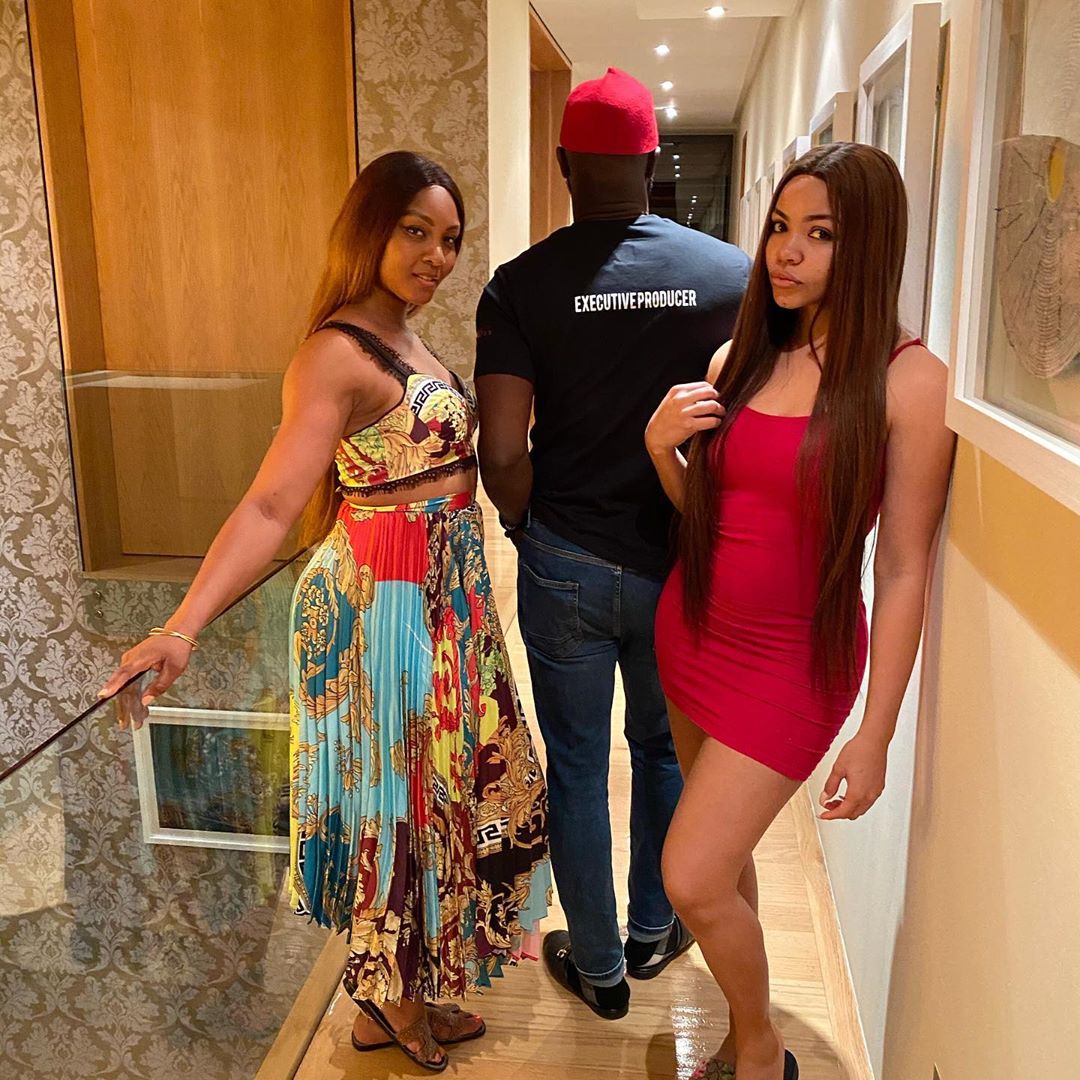 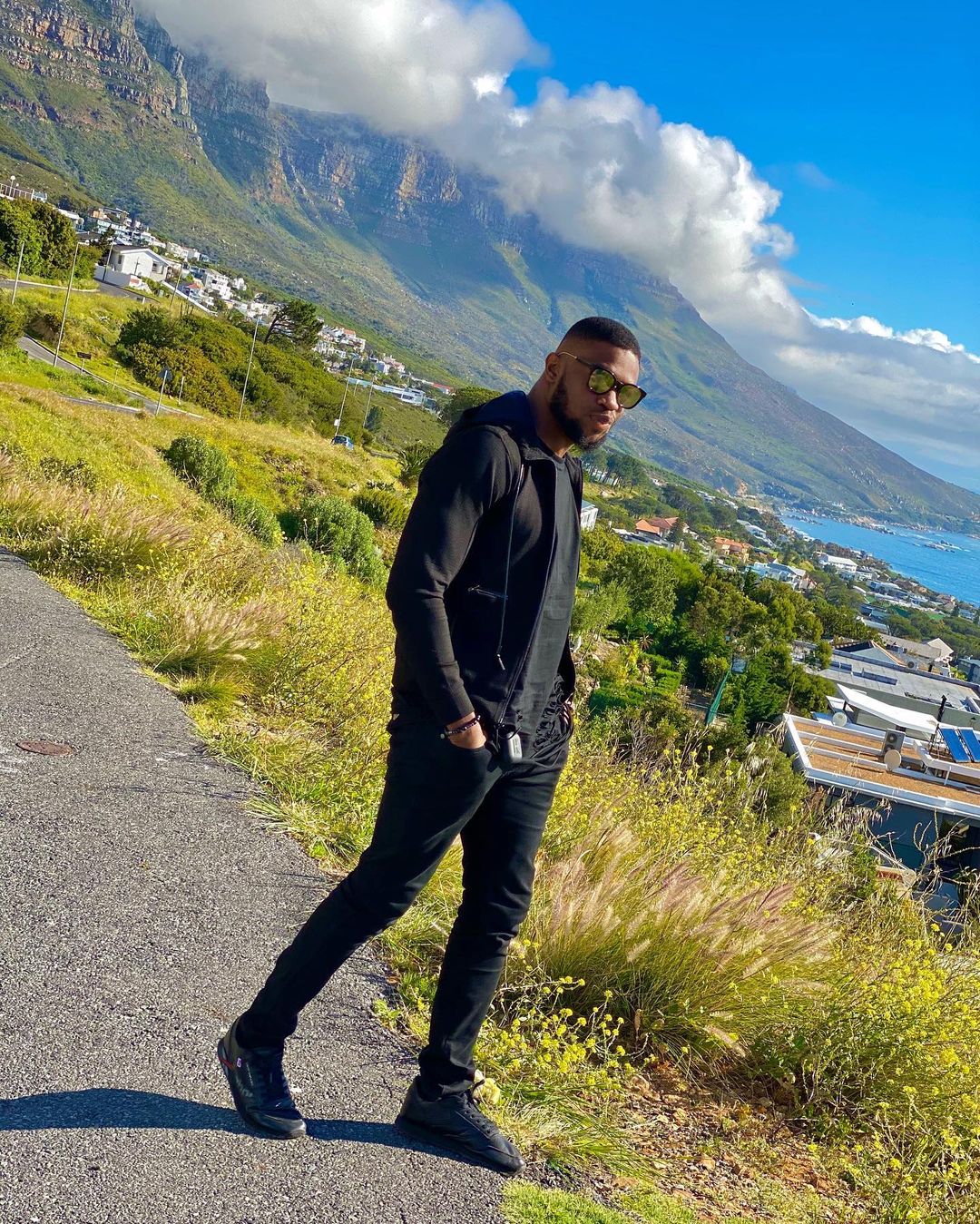 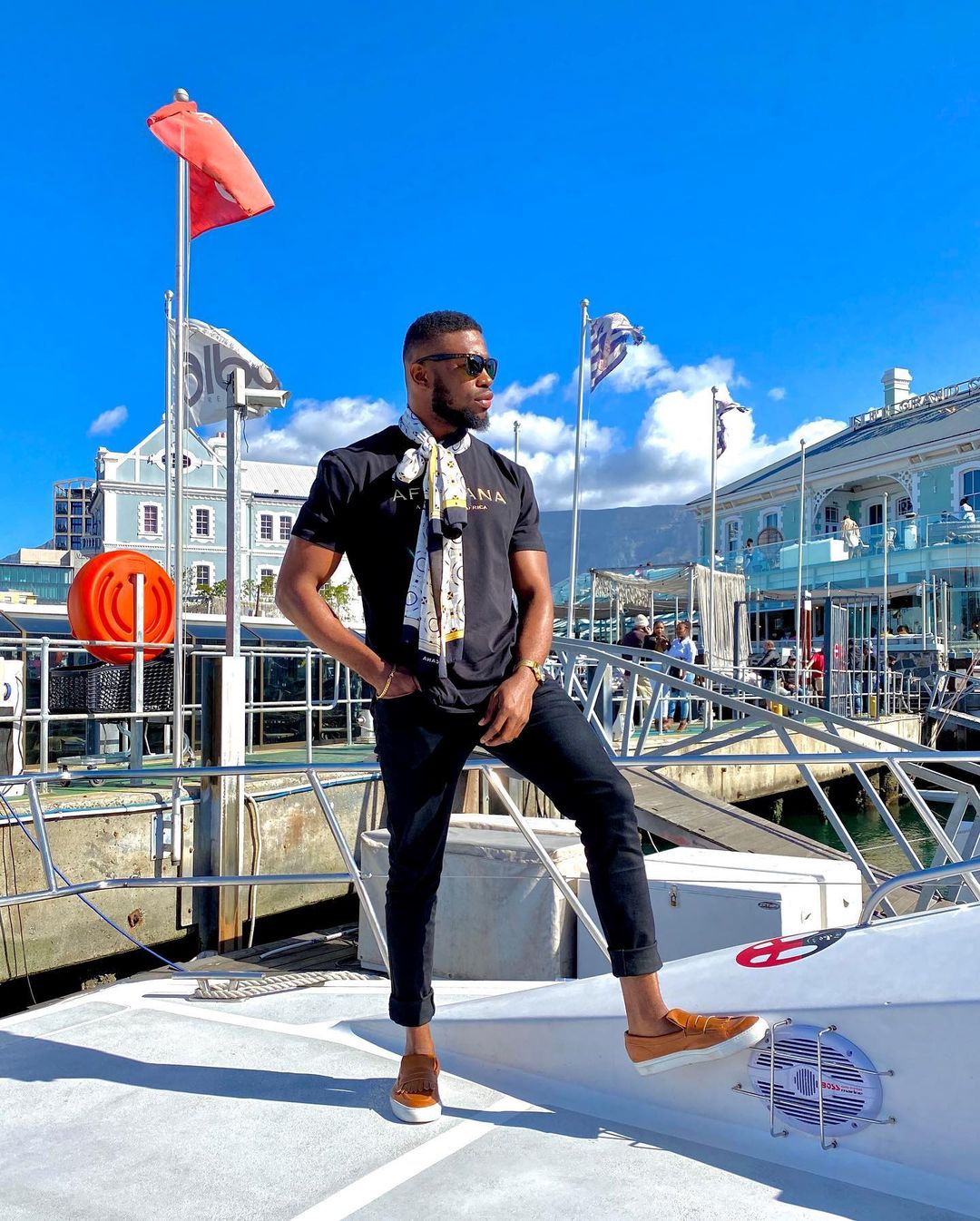 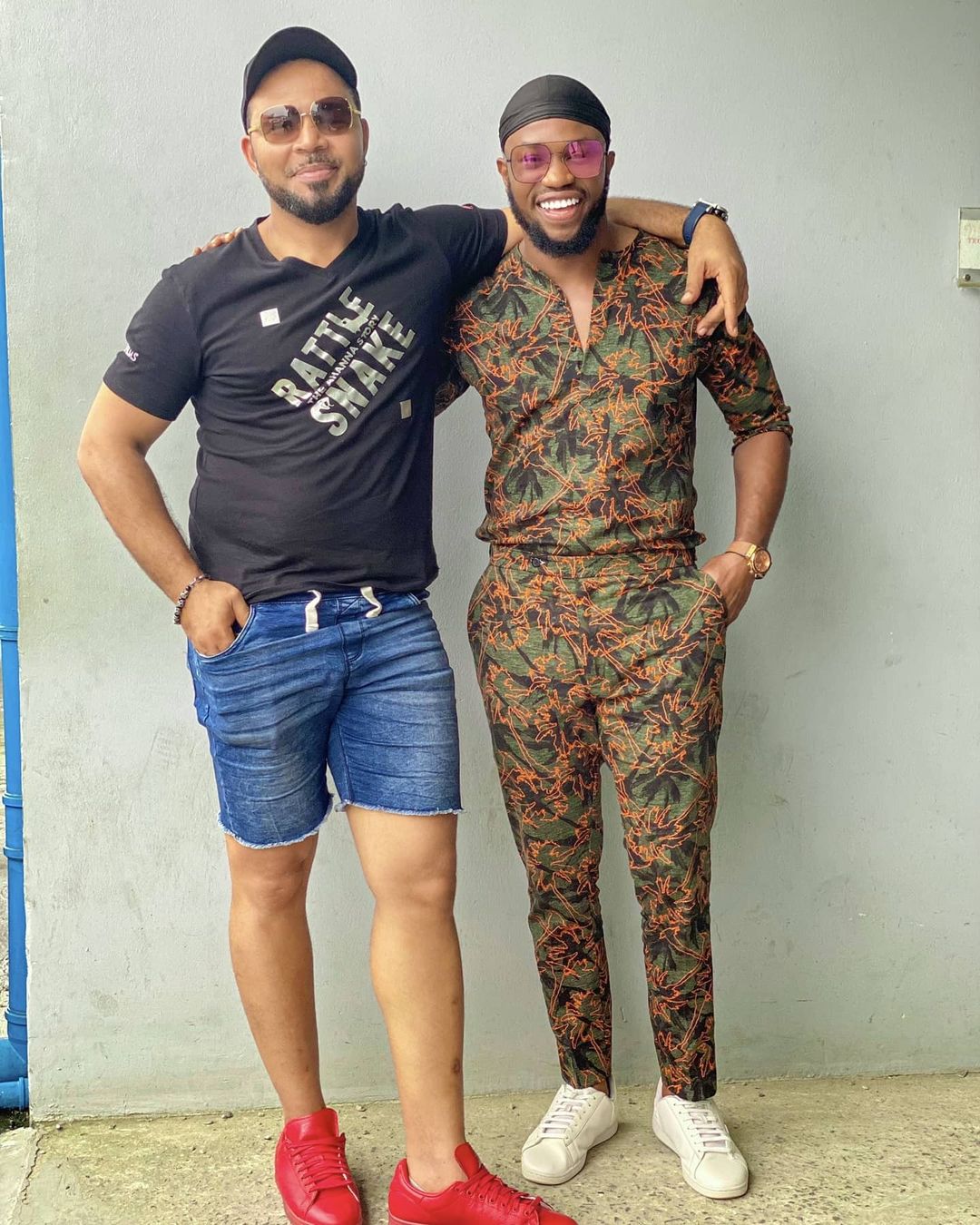 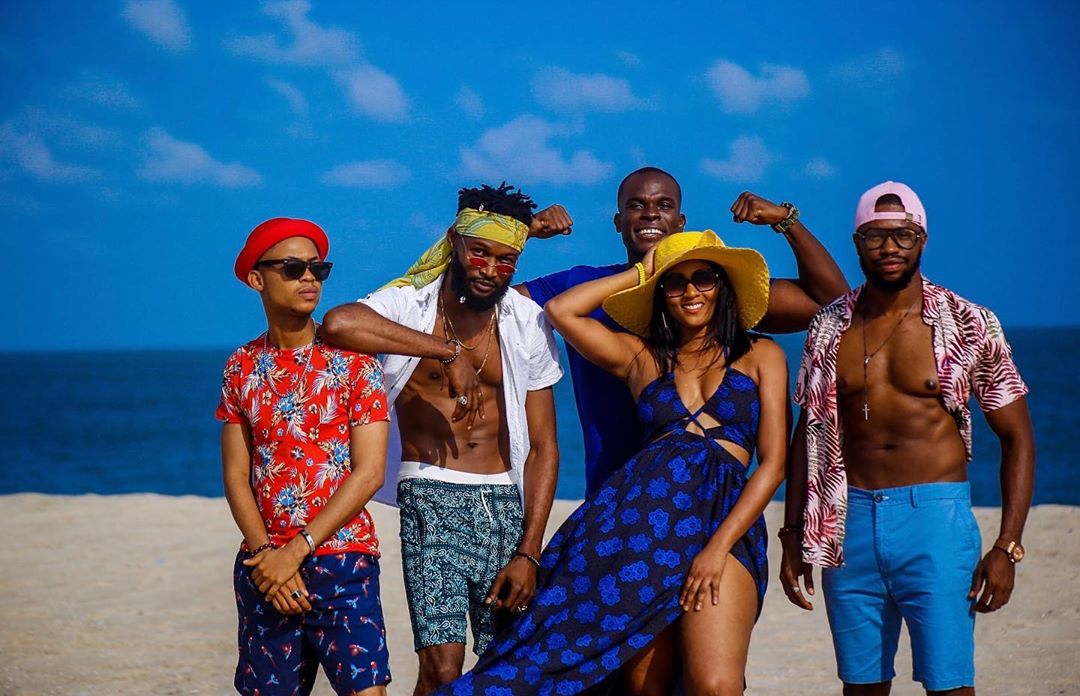 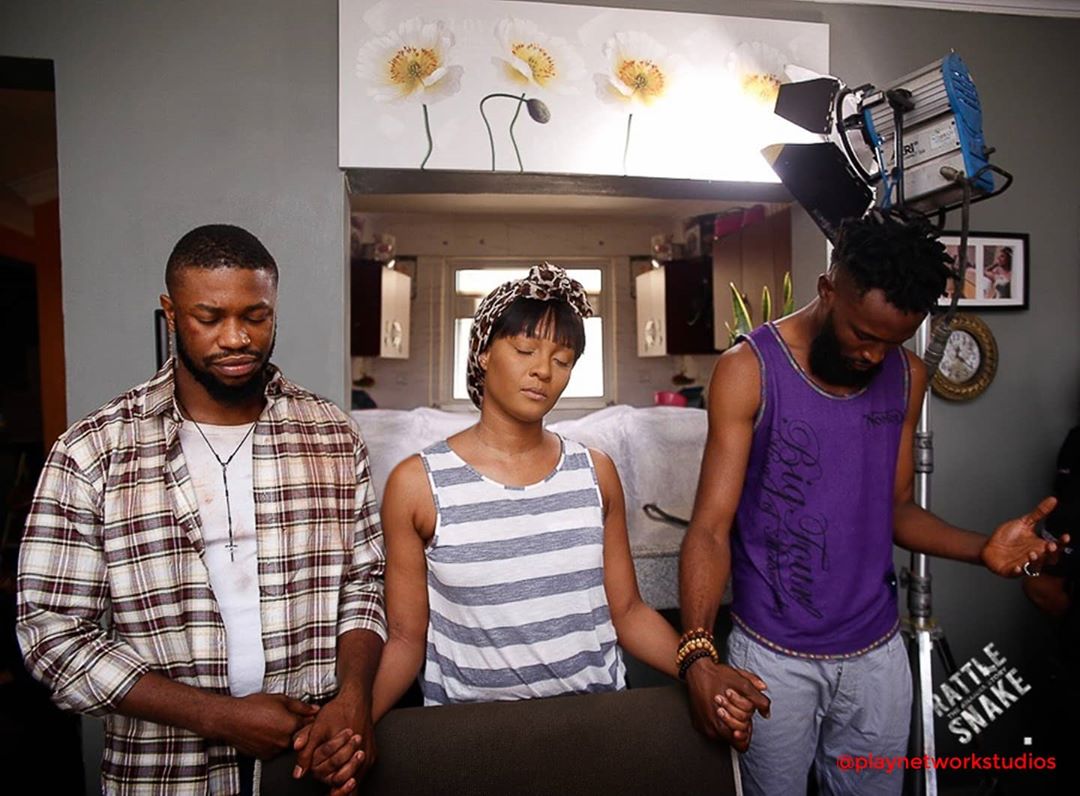 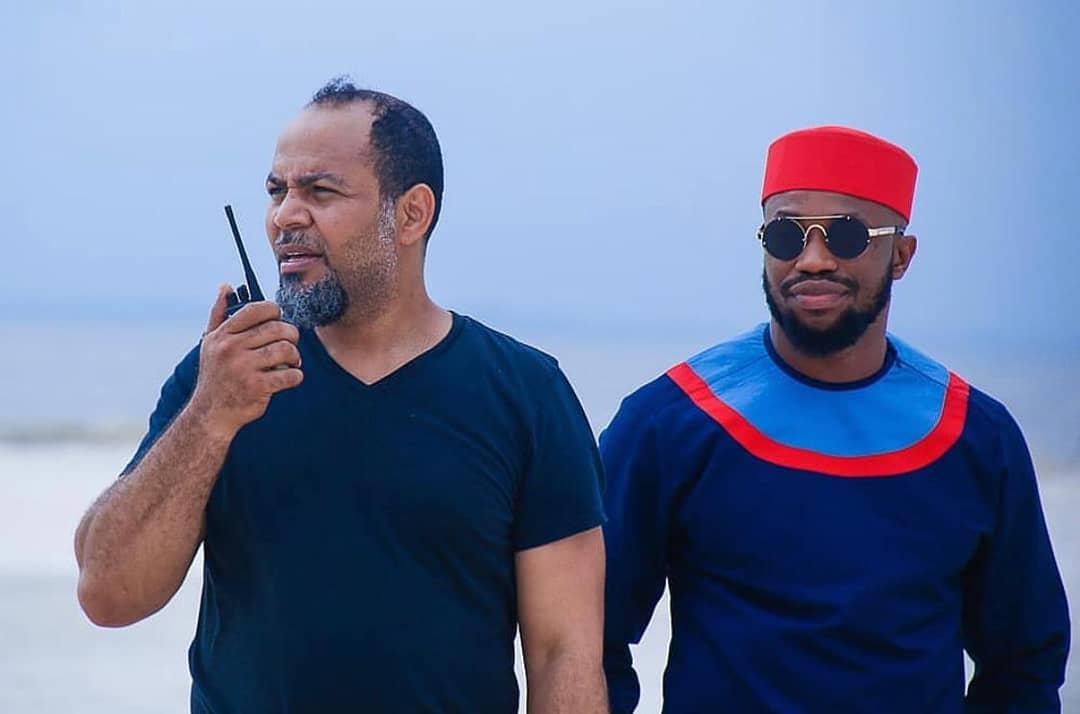 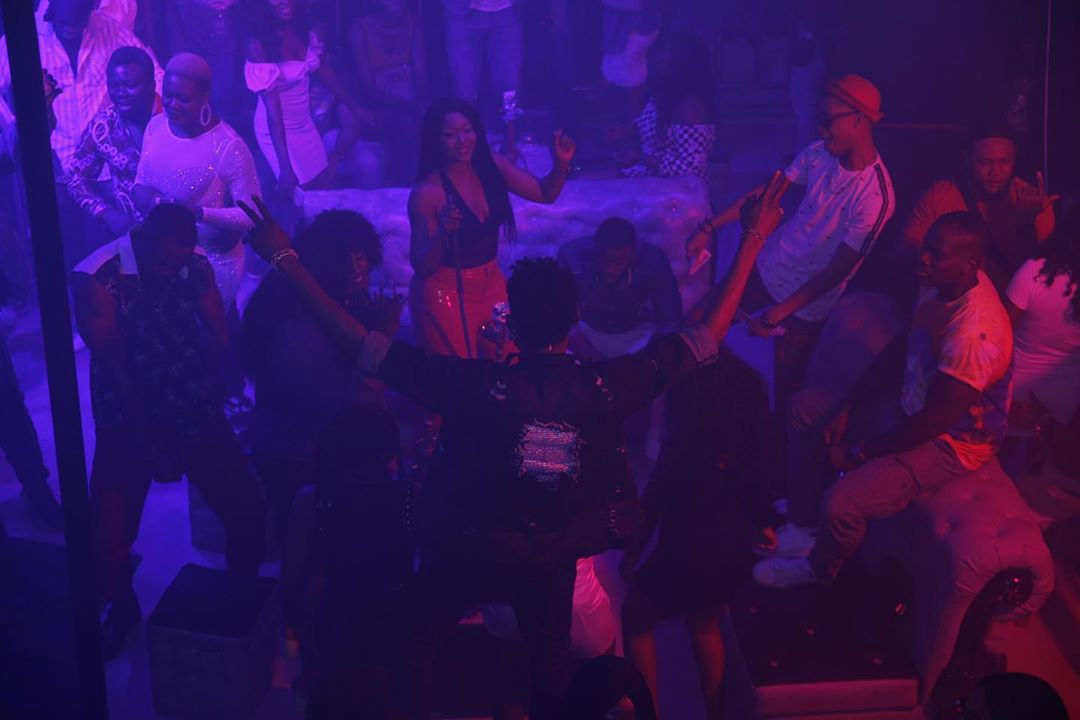 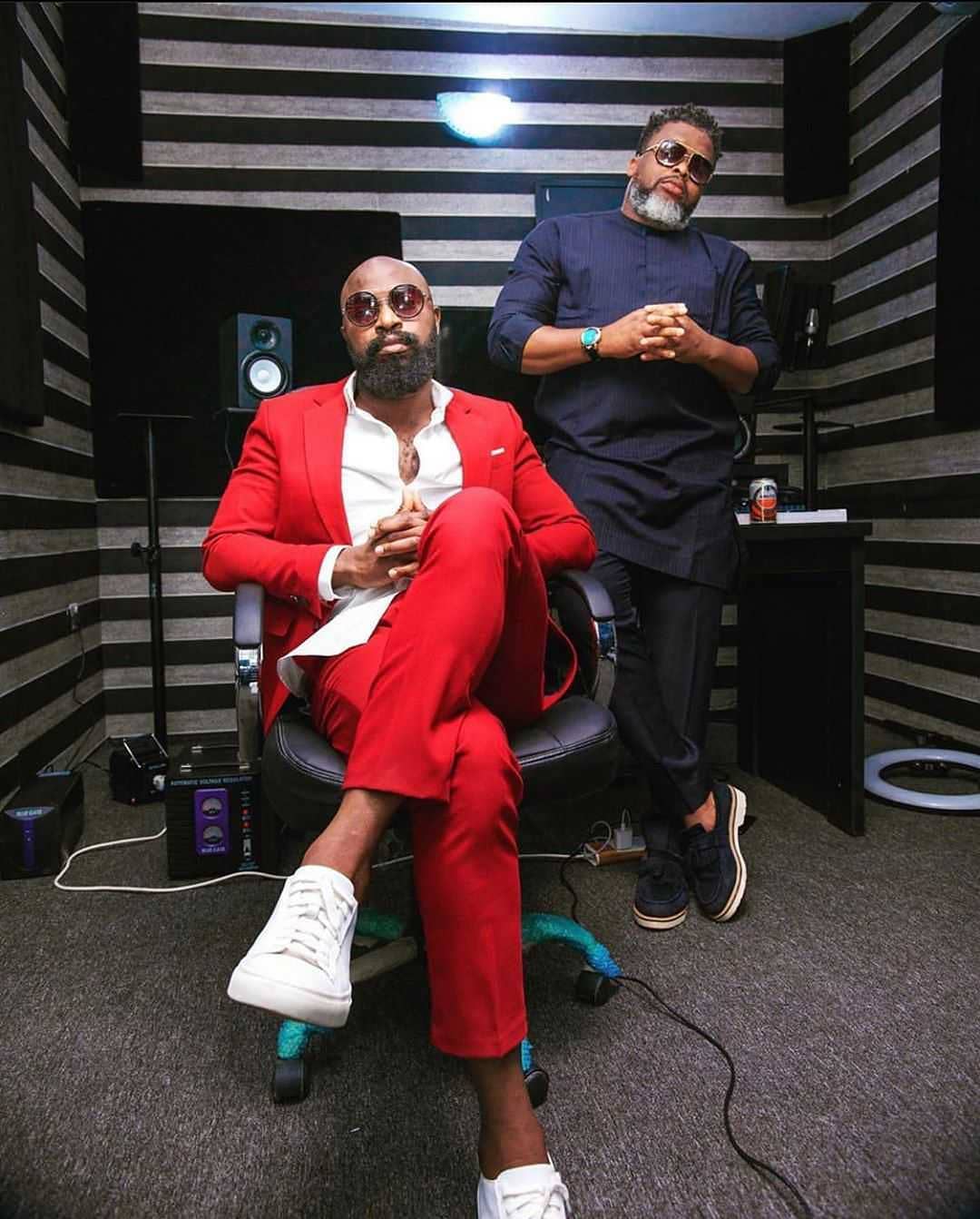