Mfonobong Inyang: We are the Heroes We've Been Waiting for 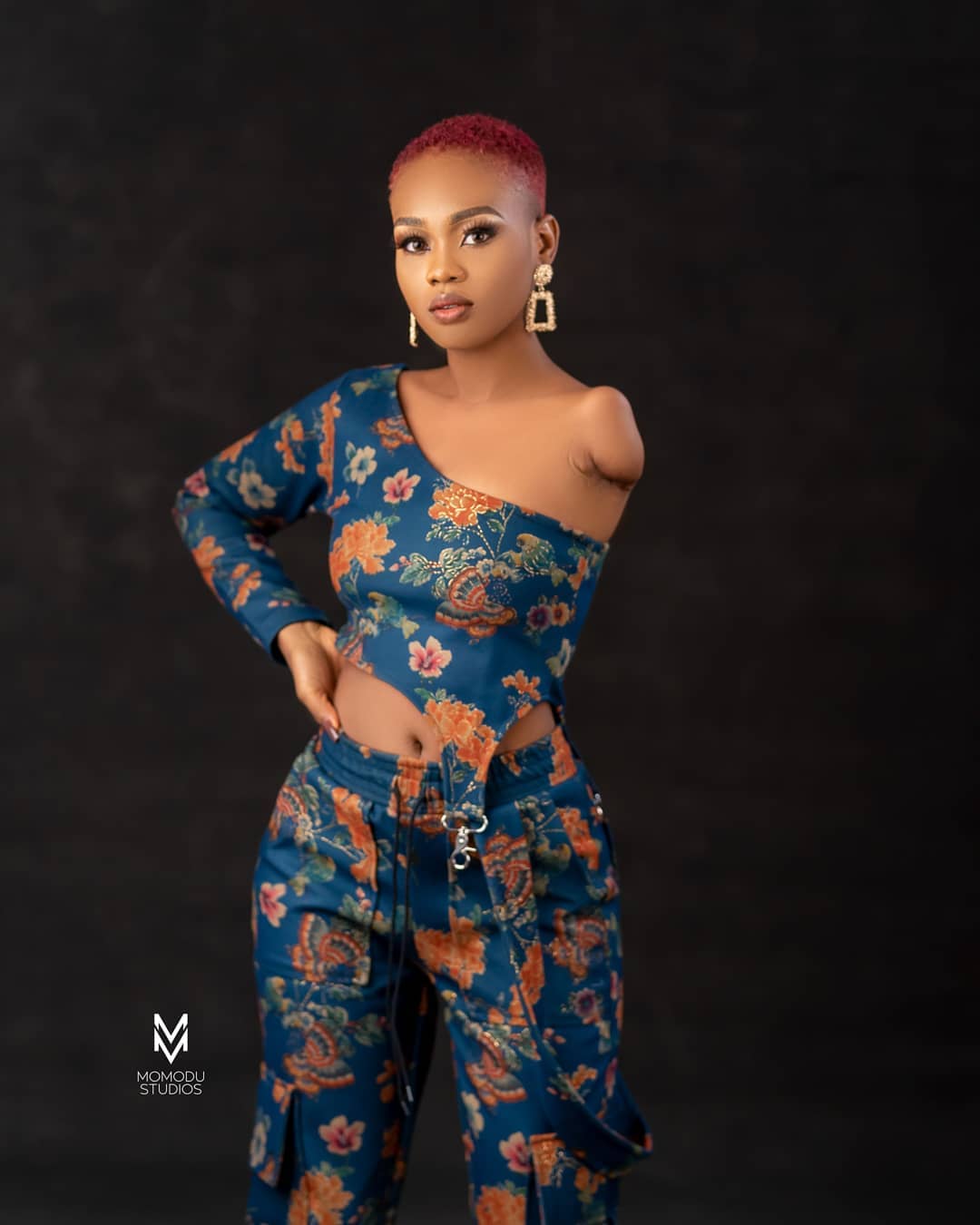 Courage, literally defined, is the ability to do that which frightens one. It means to be brave, to face danger, and to stand up against the odds without flinching.

Most times, when we think of courage, we try to find the perfect words to describe it when in fact, the best definition of courage is that person breaking boundaries and making giant strides in our midst.

Today, we define courage as the beautiful Favour Nneamaka Nelson who turned 21 on Friday 4th of December. 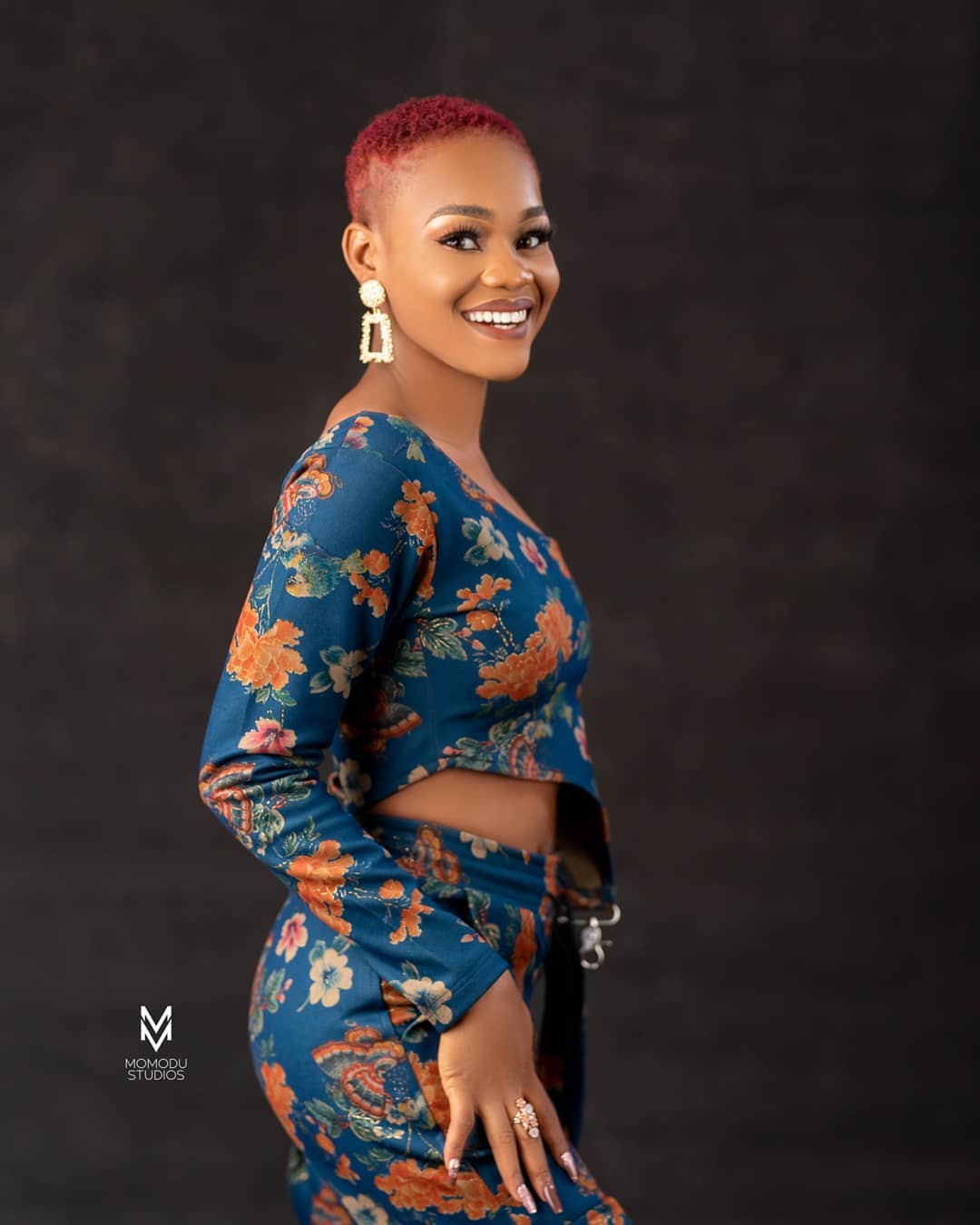 Favour Nelson is a model, make-up artist and a brand influencer from Enugu State, Nigeria. She is the youngest sister to #BBNaija’s Praise Nelson.

In May 2006, when Favour was just 6 years old, she got involved in an accident that led to her losing her left arm. She struggled with the physical, emotional, social and mental hurdles that come with losing a major part of one’s body and for a very long time, she only took photos that showed the right side of her body, until last year, when she decided she was done “sulking” and that it was time to “come out of her shell and own it”.

In 2019, Favour had a photoshoot to celebrate her 20th birthday and this time, she didn’t only capture the right side of her body. Yes! Favour was ready to show the world who she really is and she did. “No filter, no armour, no walls❌. I bare my scar as a reminder that I was stronger than what tried to overpower me. I’m not in the slightest ashamed of my appearance instead it serves as a daily reminder of my strength and bravery💪,” Favour wrote.

In October 2020, Favour took a bigger step further to share her story, and since then, she has continued to blossom into the warrior that she is today. 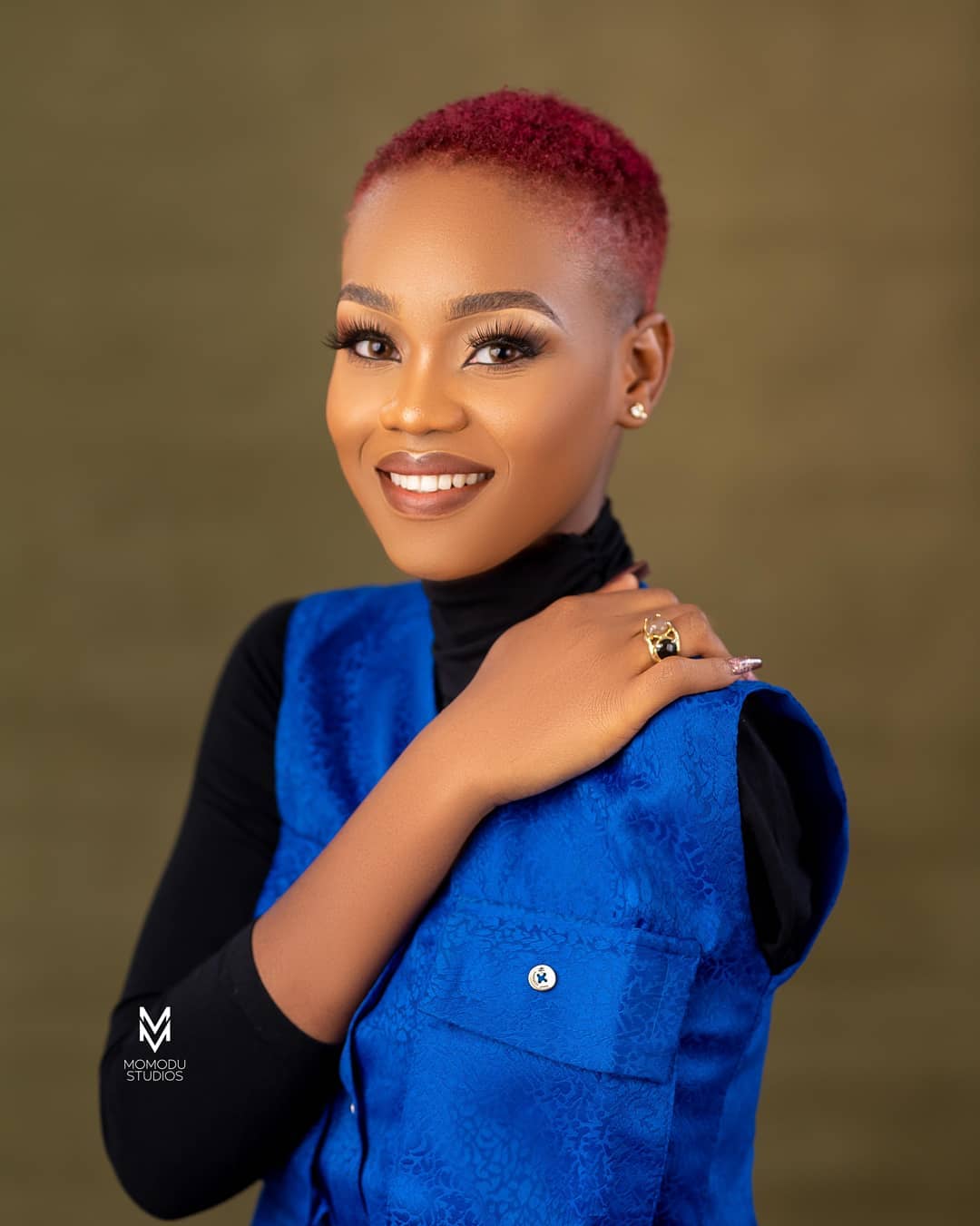 She has not only given people with similar experience a beam of hope but she is evidence that you can be whoever you want to be, regardless of circumstances.

You might be facing or have faced a similar experience or know someone who has. You’re not alone.
I know how it is to feel helpless and worthless but then again, I also know how it feels to overcome these and emerge a survivor, a warrior and an example of God’s goodness and grace –  Favour Nelson.

Favour has set out be the best version of herself, to live life to the fullest and engrave her name and face in the mind of people, and this is the courage that we love to see.

We had an exclusive chat with Favour on her birthday and you should definitely read it.

What are you most grateful for? 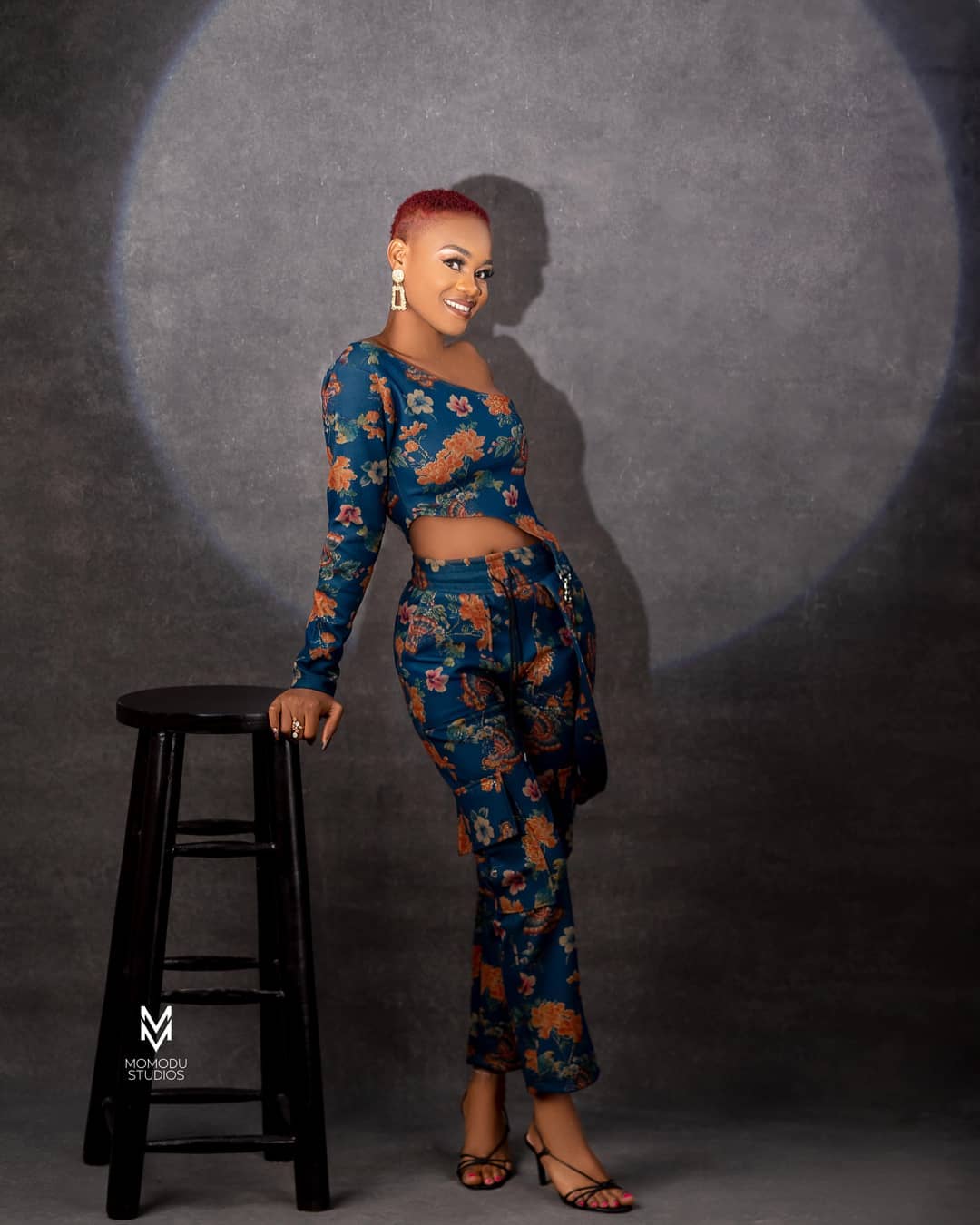 If there was anything you could tell your younger self, what would it be?

Do not despair, everything will eventually work out. I’d tell my younger self to come out from her shell and own it!

You have defied all odds to stay positive and live life to the fullest, how do you protect your mind from negativities?

It’s easy, I made up my mind and I remind myself everyday how thankful I should be, some people have it worse. So I use that as motivation to be the best version of myself. I’ve gotten so used to being the life of my own party and I intend to keep it that way. 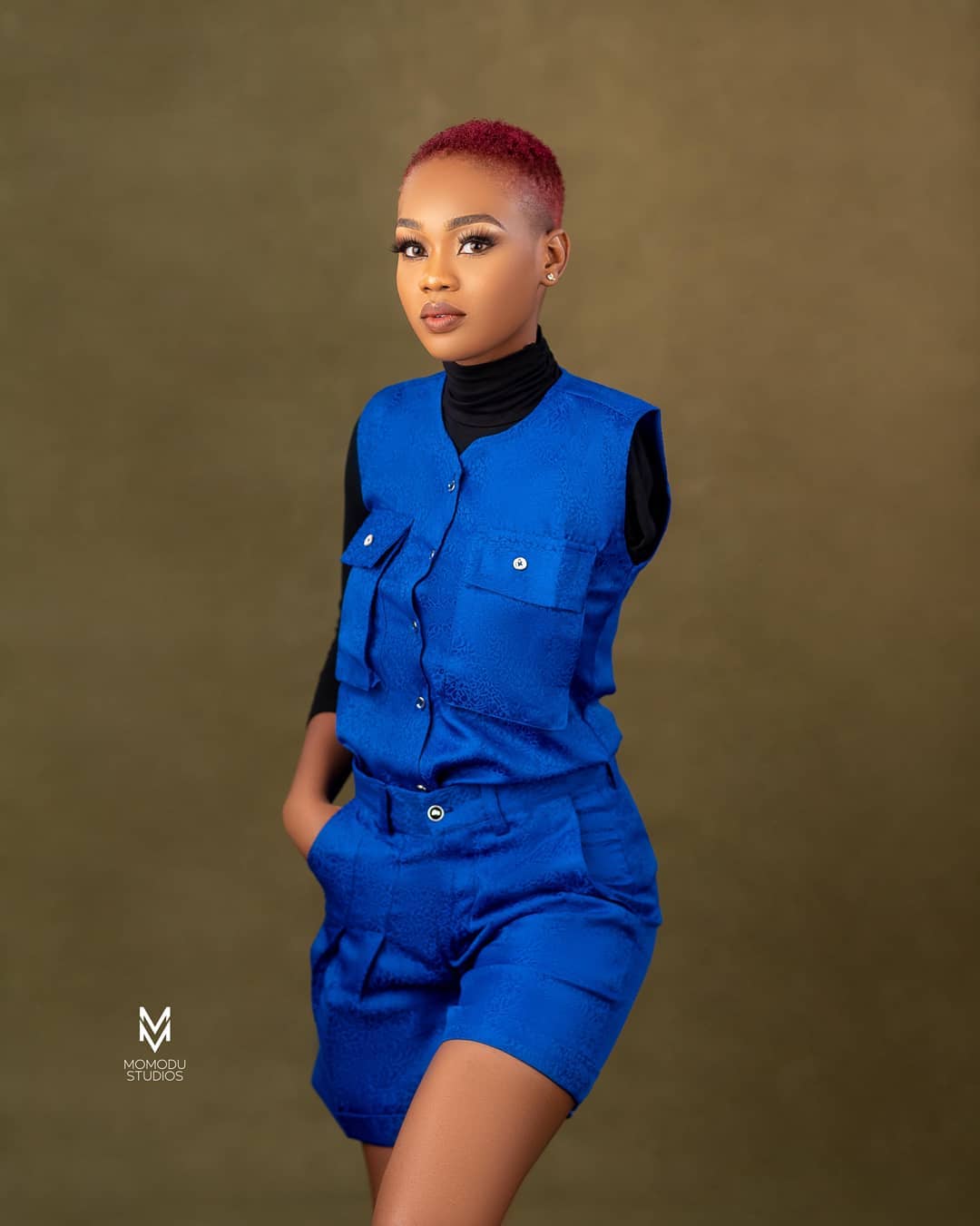 Being a model and an influencer can be a lot to handle, as it can be a beautiful experience. What motivates you to keep going?

Growing up I didn’t see any amputee models or people with disabilities on the big screen and I always thought as I grew older, why can’t I do it? Why can’t I also make it up there to the spotlight?
So basically, I’d made up my mind a long time ago to make a difference, no matter how small. And I’m doing this for me and any other person who feels that as an amputee or someone living with disabilities, your dreams should be limited. No! Instead they should be limitless.

Finally, how will you be spending the big 21?

I’ll be spending 21 having a wonderful time of my life and while I’m at it, engraving my name and face in the mind of people, setting new goals and conquering every challenge I might face and breaking more bounds.. Like my favorite quote, all limitations are self-imposed. 😇🙏🏼

Happy birthday, Favour! We are rooting for you❤ 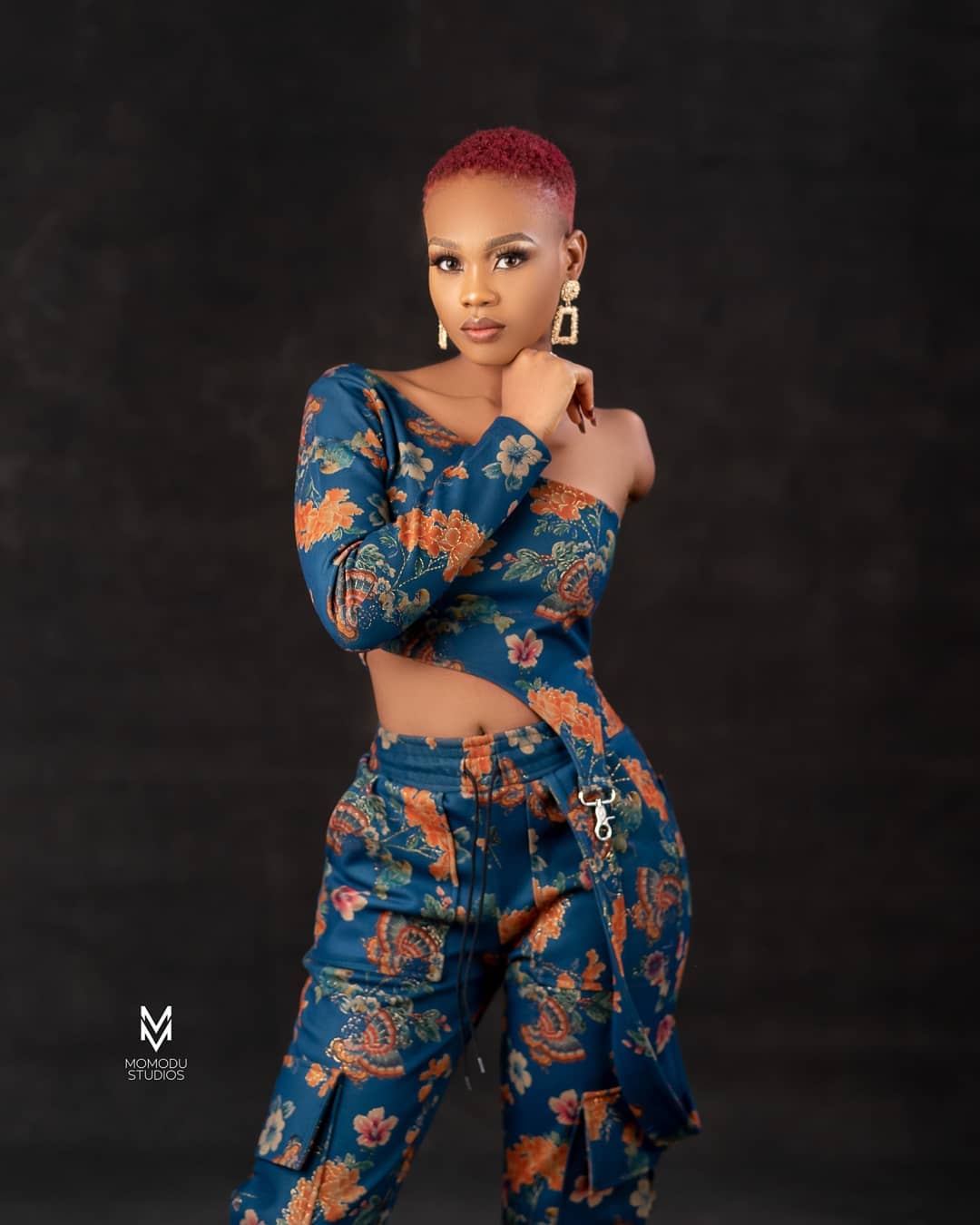 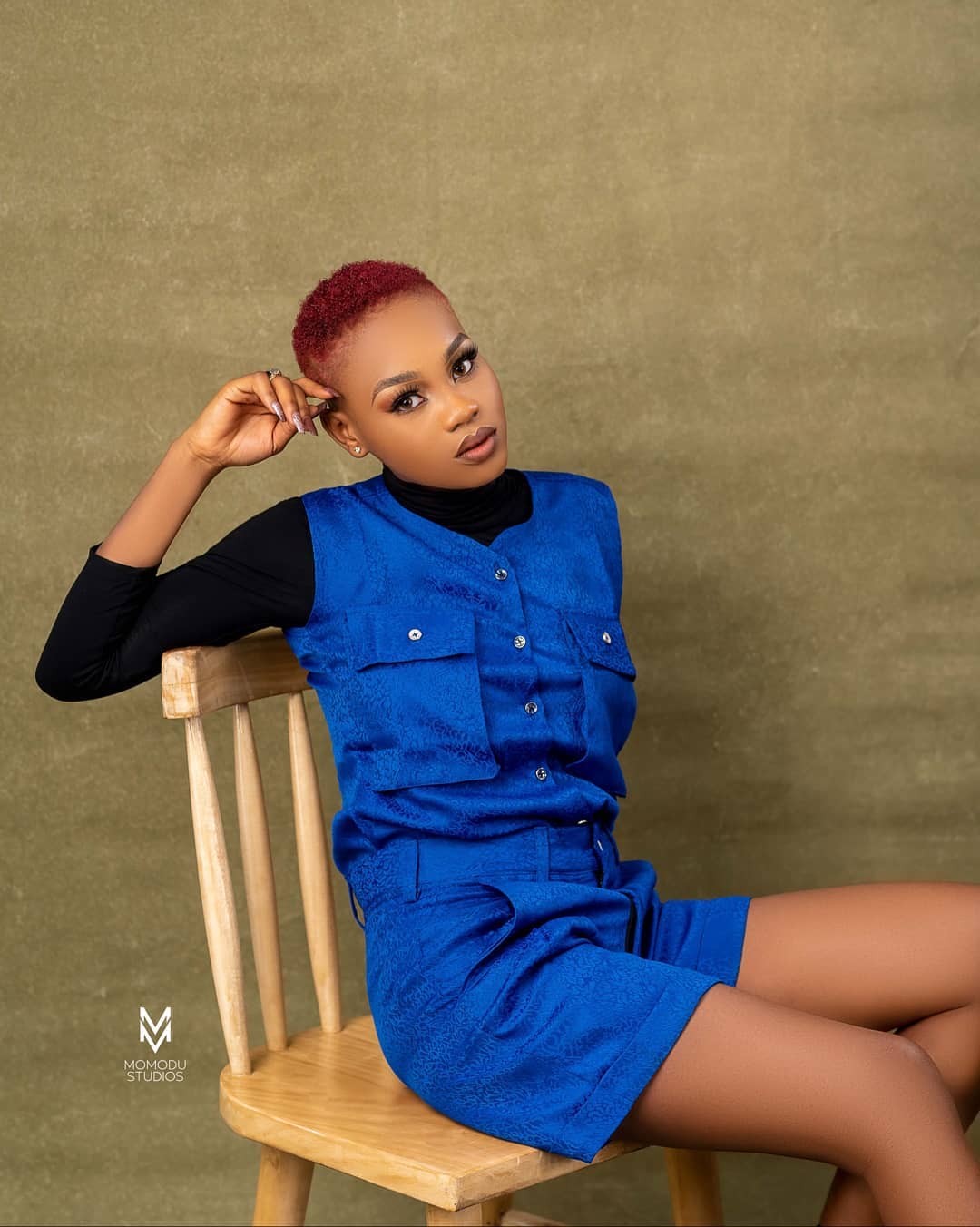 Watch the story of Favour Nelson as directed and produced by Adebayo Okeowo.