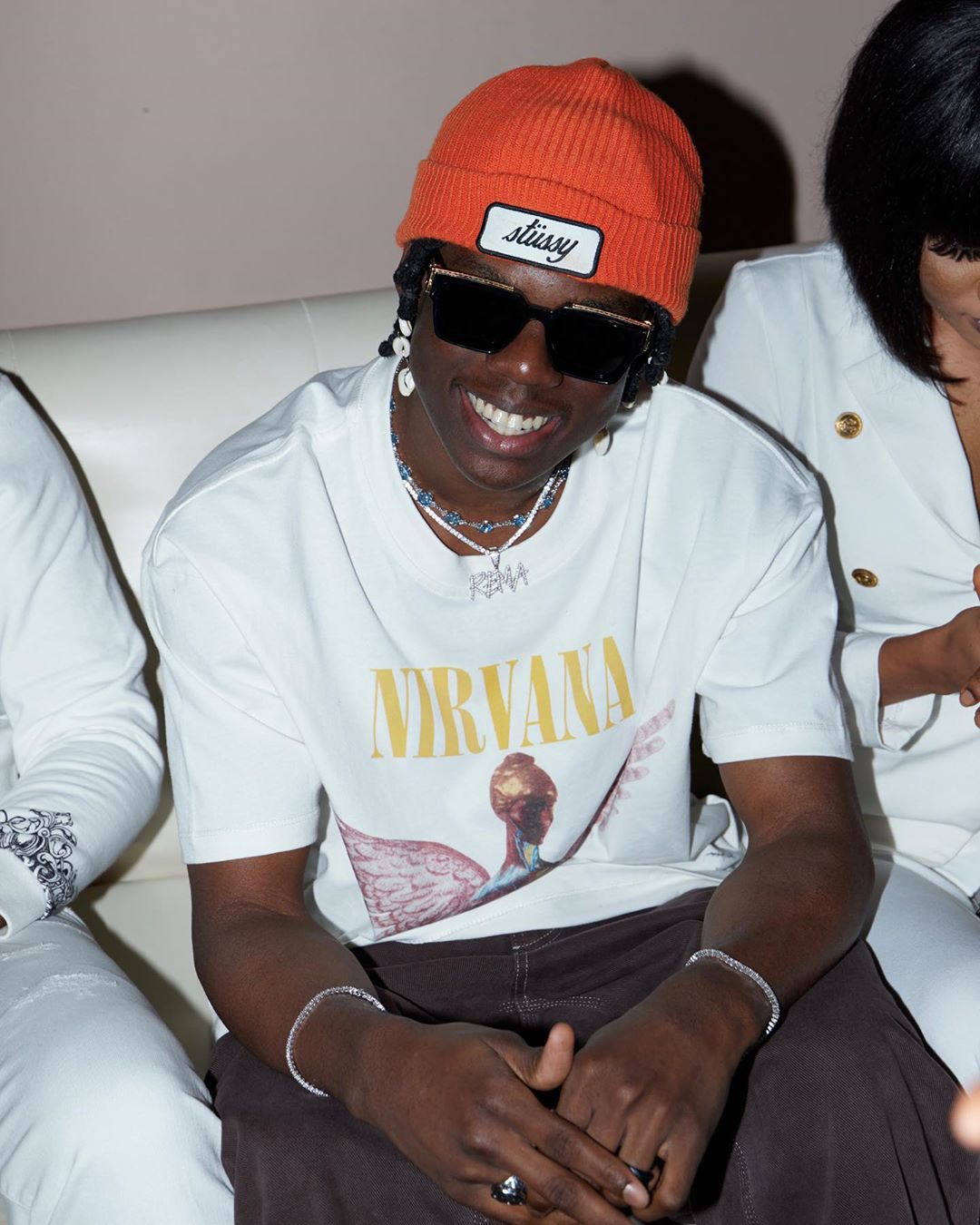 Good news! Afrobeats singer Rema has announced that he will be serving up his debut album soon. He announced the news via a tweet that read, “Album, yes”.

He recently performed at the FIFA 21 world premiere and Jimmy Kimmel Live.

It’s a known fact that every track by Rema is always a smashing hit, and it’s no surprise that he’s been nominated for several awards like the MTV EMA, MTV MAMA, Headies, and making it to Barack Obama‘s playlist.

With all of his wins, he’s coming back with new tracks that are sure to remind us all why we fell in love with him in the first place. Check out 5 reasons why we can’t wait for his upcoming album.

His vocals, range, runs and lyrics are everything.

You can always bank on Rema to come through with a fresh delivery that’s all his own.

It’s his first album in forever.

His latest singles, “Peace of Mind”, “Woman”, “Ginger Me” are perfection. He dropped the tracks in 2020 and it’s still winning awards and topping international charts. His single “Beamer” features in the official soundtrack of FIFA 21.

We all deserve a Rema album.