We are just some hours after the first half of February but for Joseph Akinfewa; the artiste popularly known as Joeboy, this month has packed enough wins for a year! 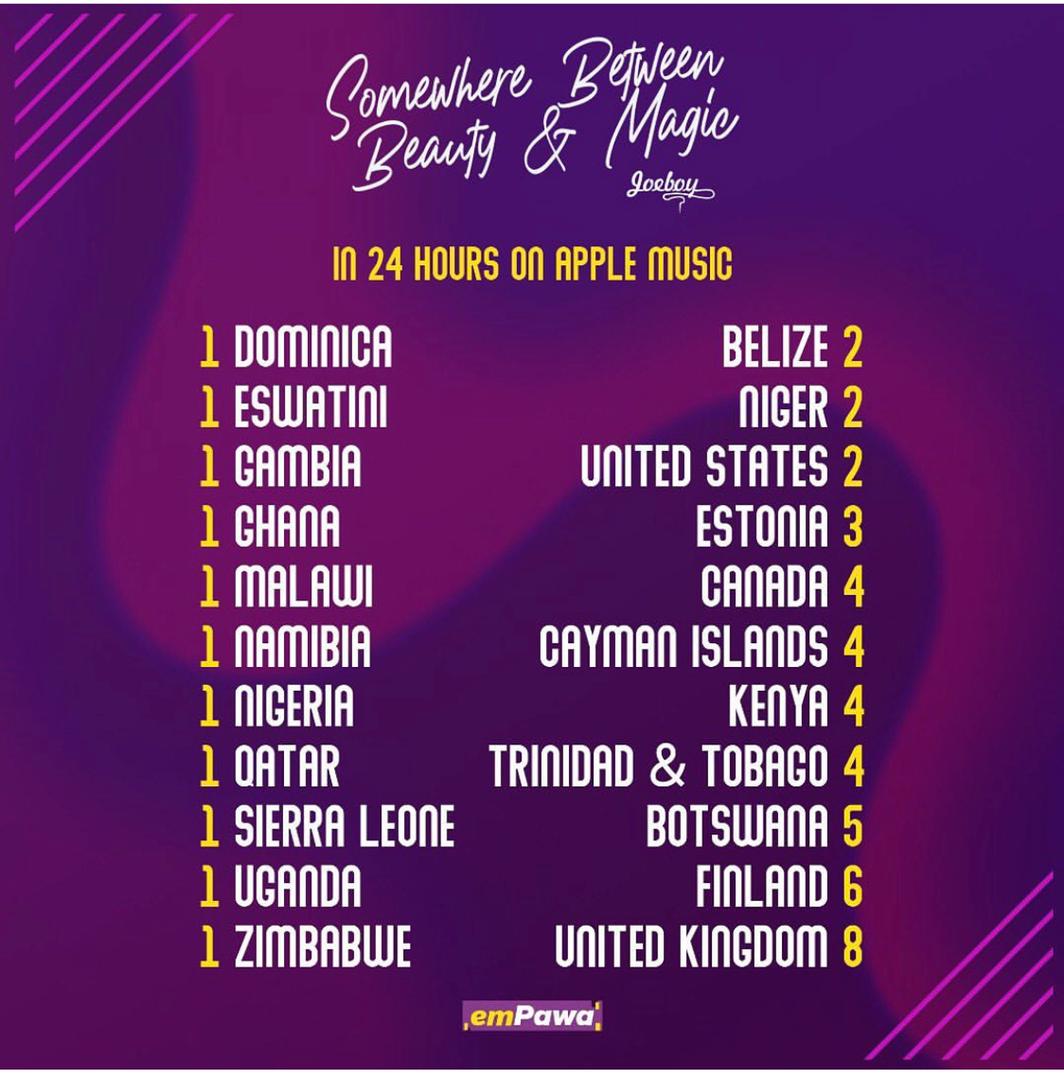 From the release of his first album titled ‘Somewhere Between Beauty & Magic’, which debuted at number one in eleven countries and topped 34 charts globally, to his cover features on Schick Magazine and Guardian Life, this young legend is definitely getting it. 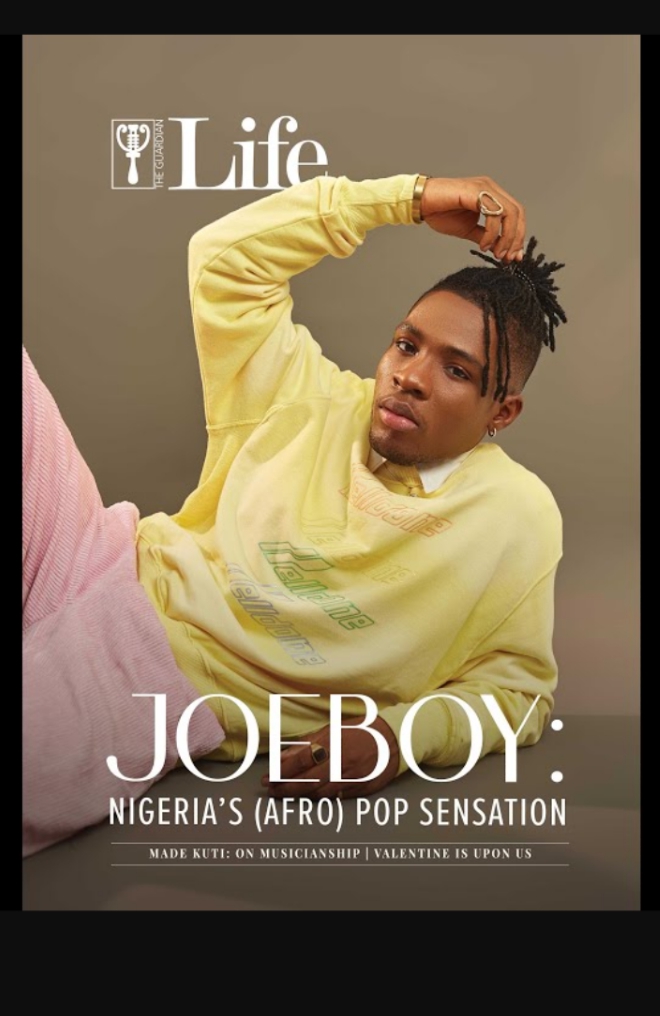 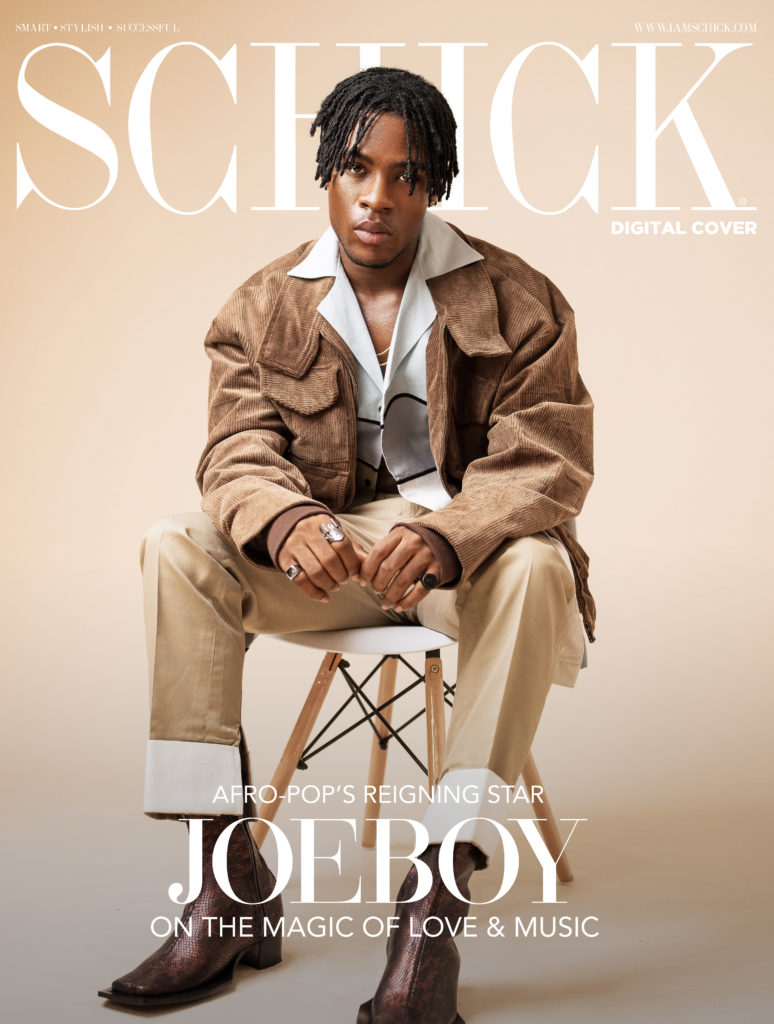 The #SBBM album debuted at number one positions on the Apple Music Chart in Nigeria, Dominica, Esuatini, Gambia, Ghana, Malawi, Namibia, Qatar, Uganda, Zimbabwe and Eswatini and was at number two positions in the United Kingdom and The United States 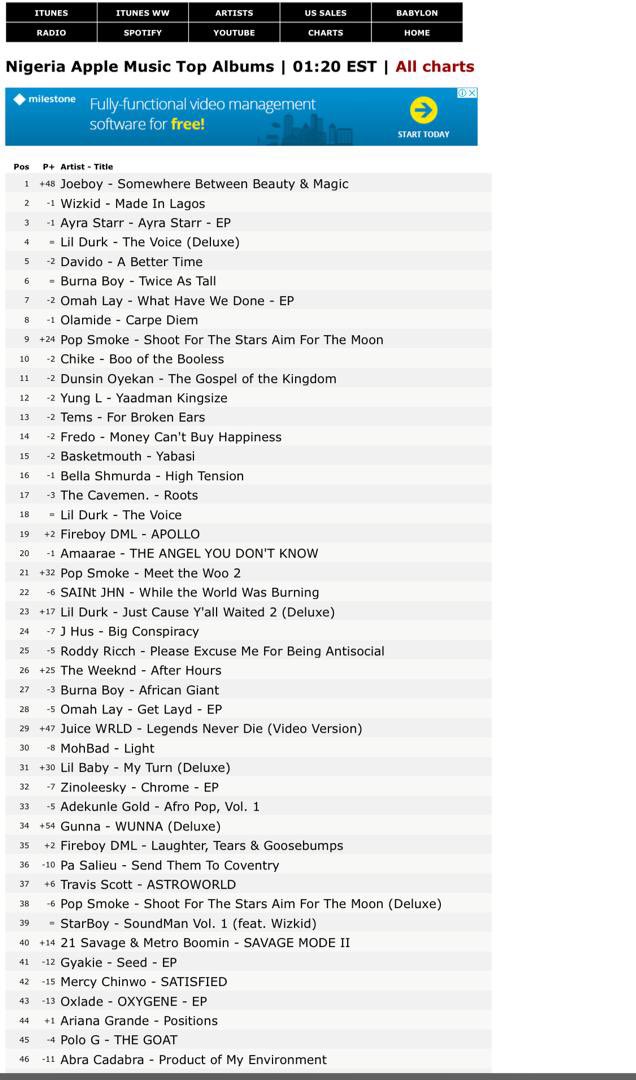 The album was released on the fourth day of February, the same day friends, fans, and industry cohorts were later treated to a celebration party for the pop star.

Anchored by Radio Chef and supported by Samsung Nigeria, the SBBM Celebration was one of a kind! Guests were treated to a special rendition of all fourteen tracks off the album at an undisclosed magical location in Ikoyi. 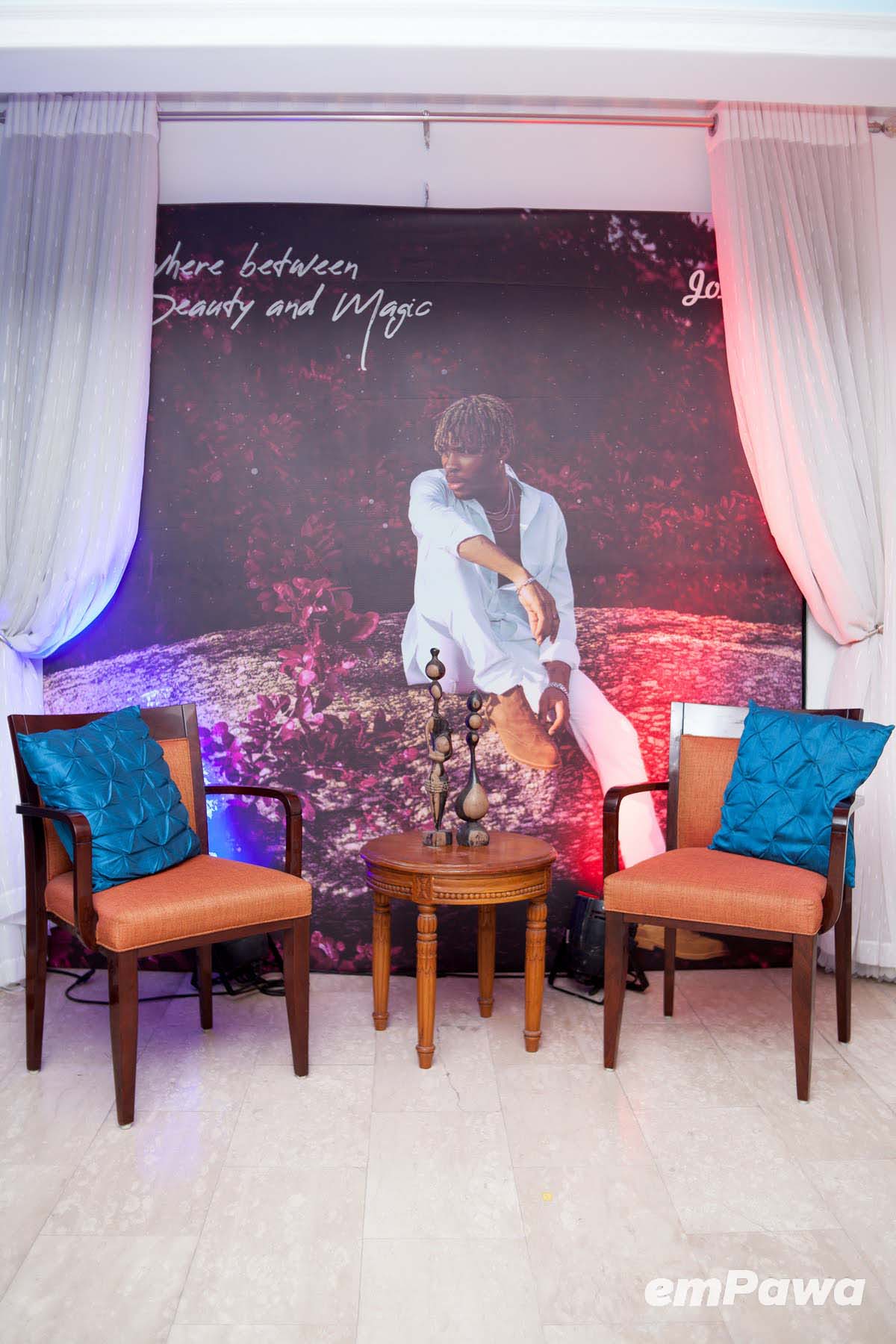 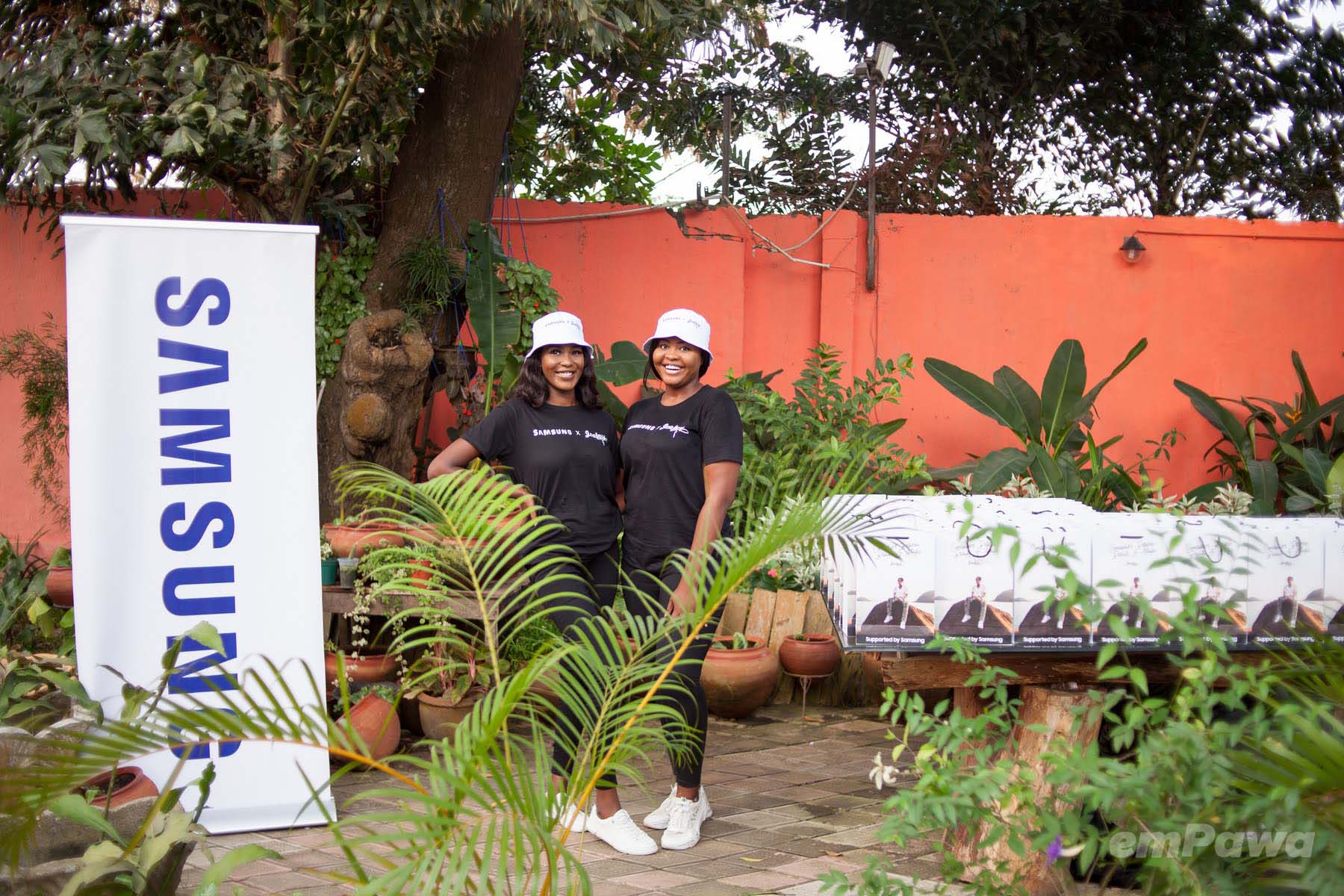 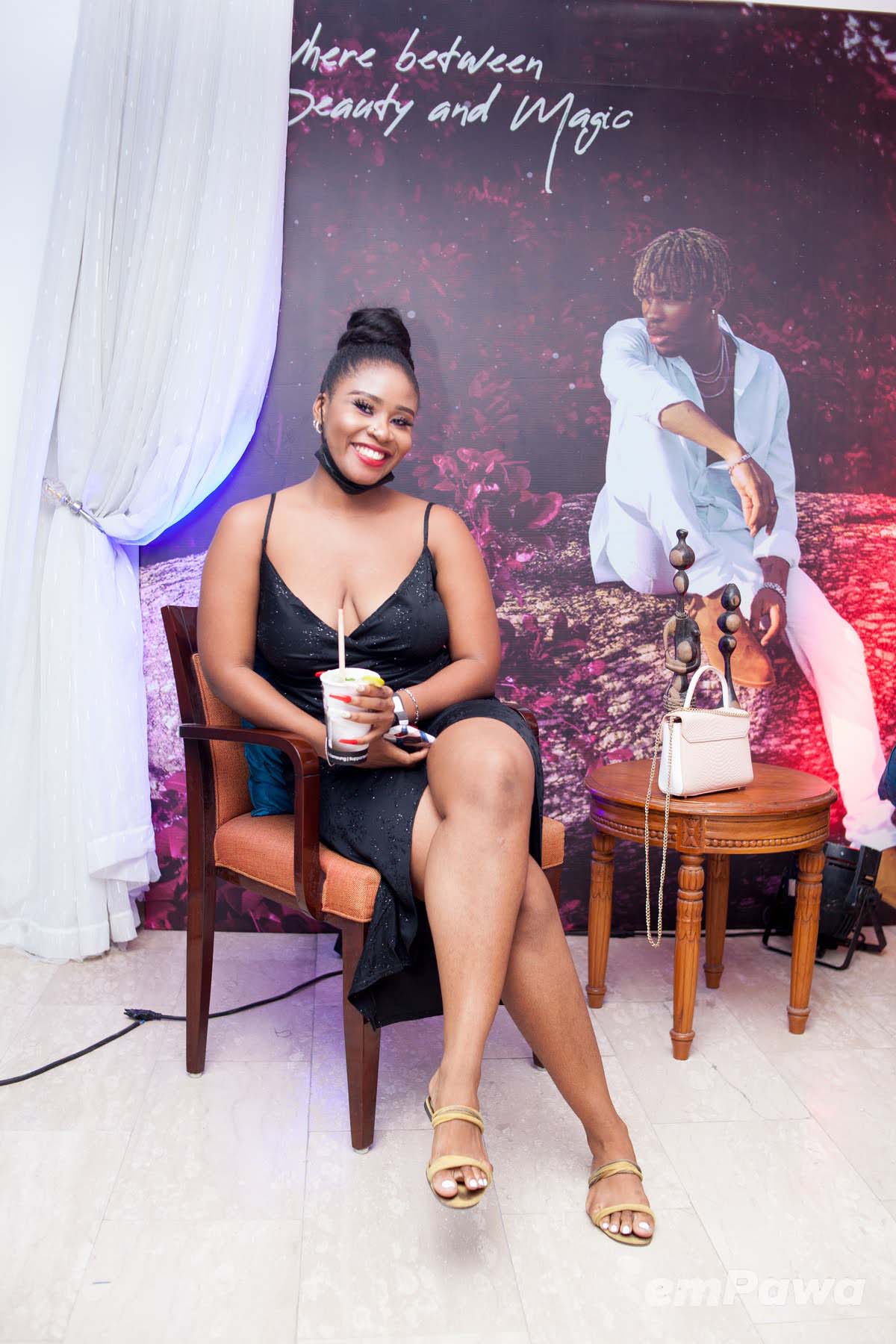 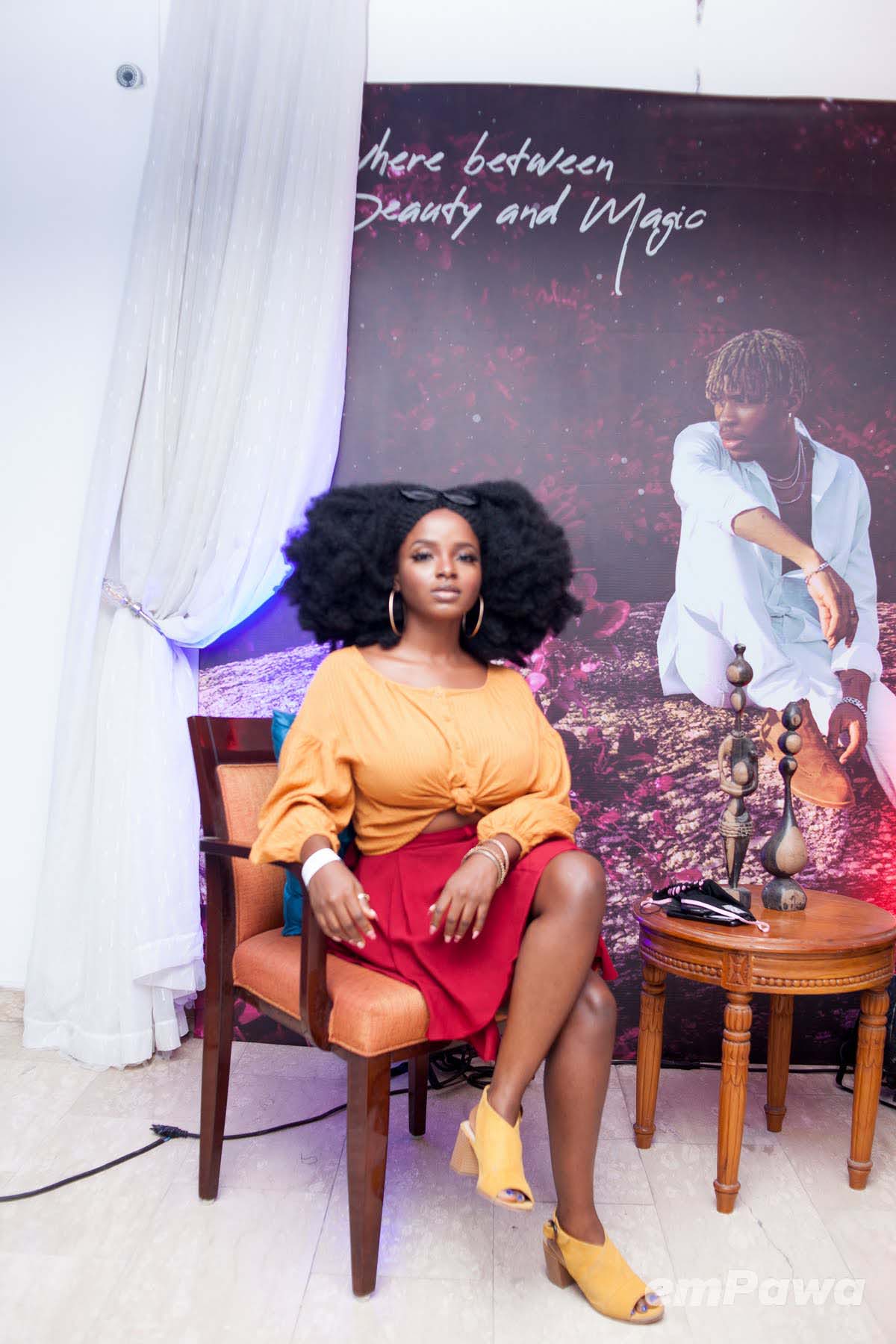 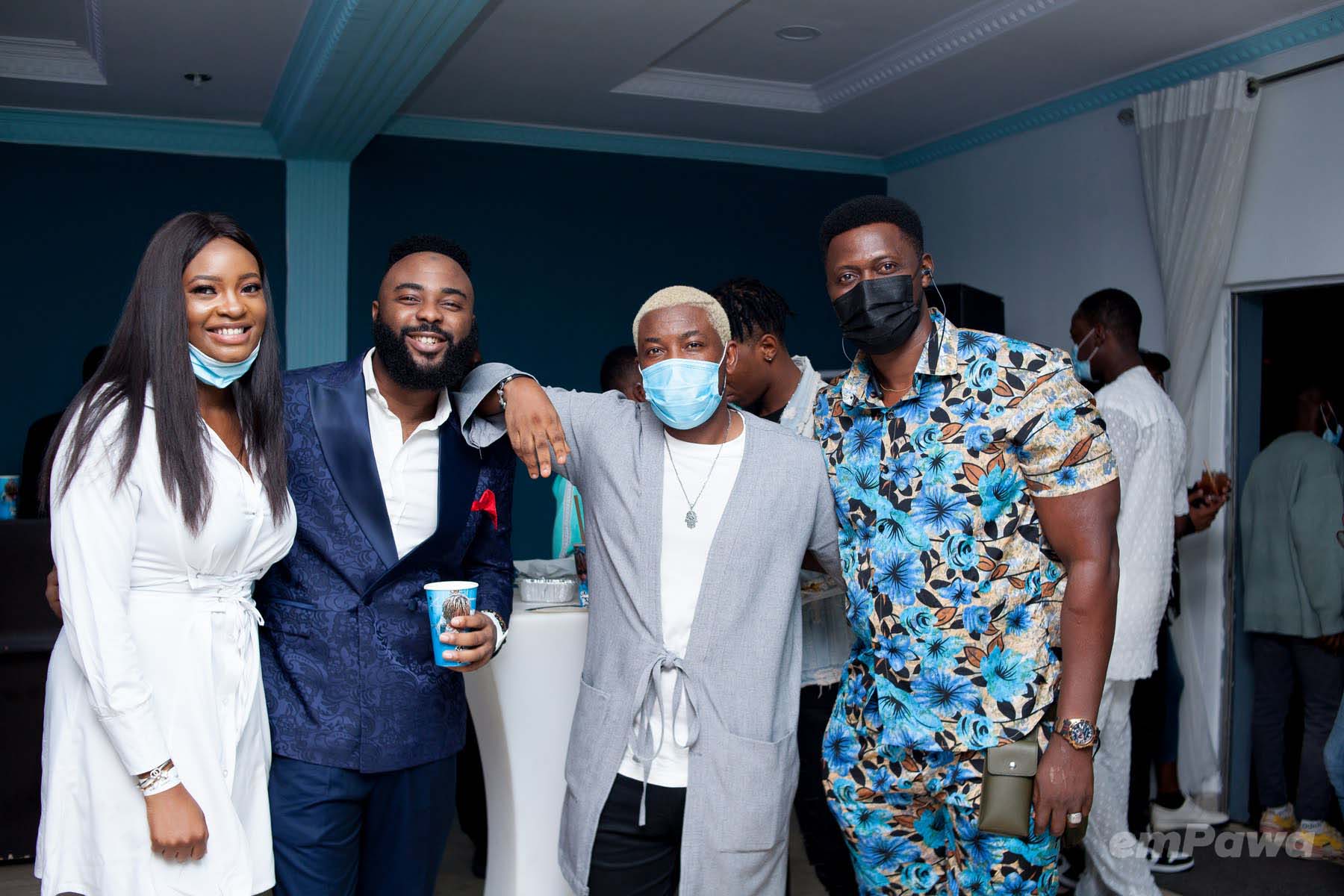 Some of the stars in attendance were Bizzle, Lilo Aderogba, Shody, Dotun, Stephanie Moka, and Susan Pwajok. His closer associates like Laycon, Oxlade, Victor, Oxygen, and more were also present.

The African pop star is currently on a Nigerian media tour and will embark on an Africa tour soon. Way to go, Joeboy! 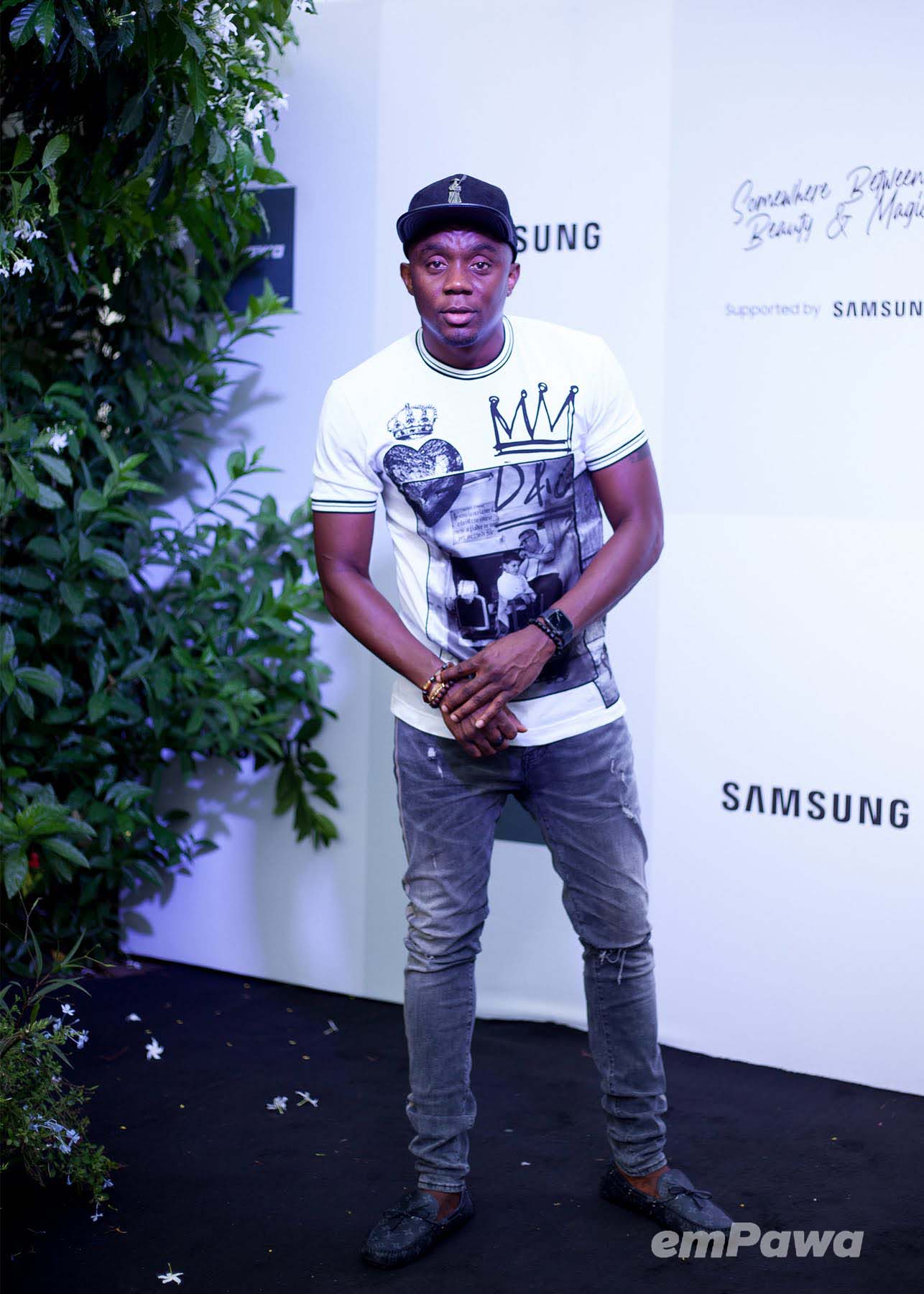 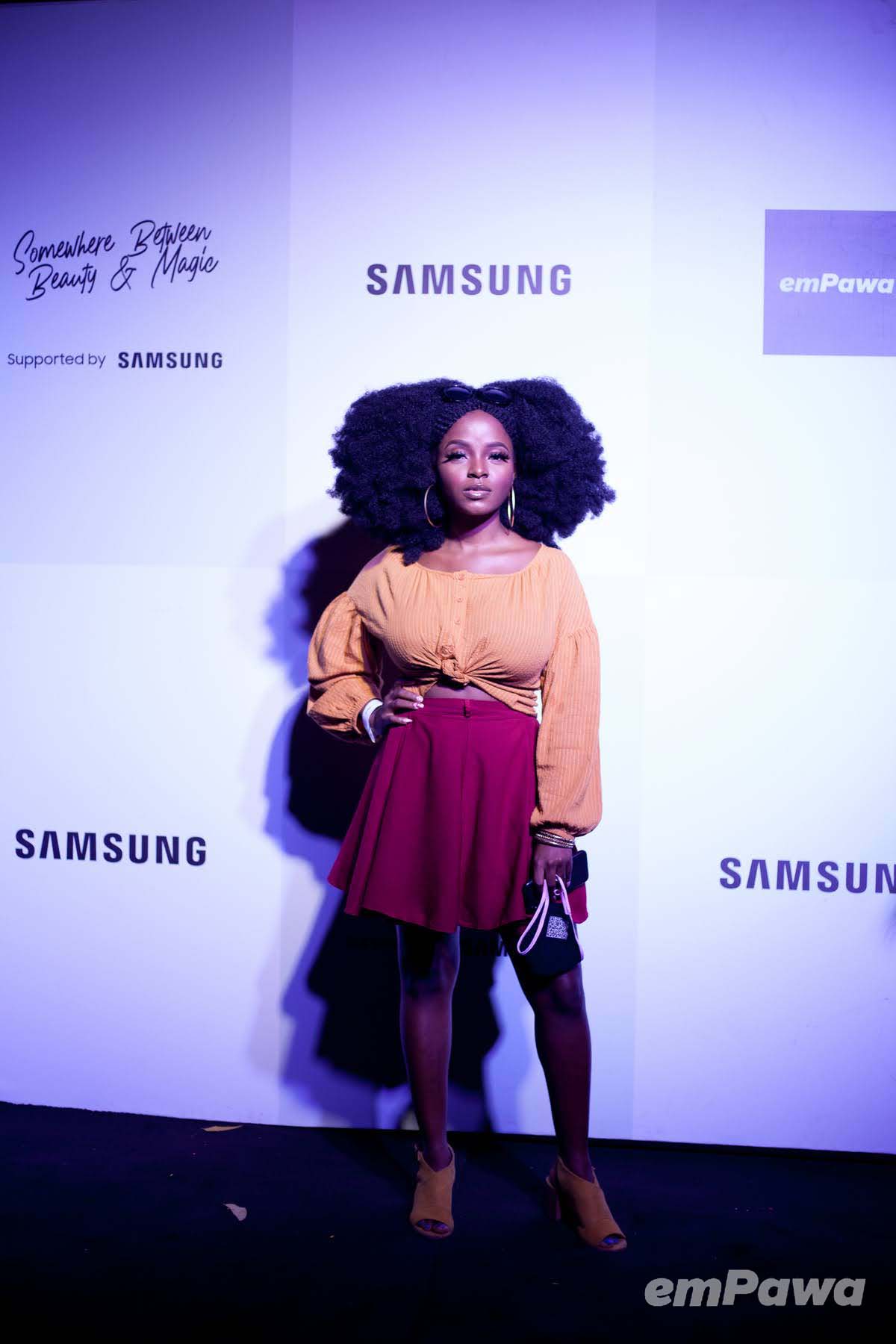 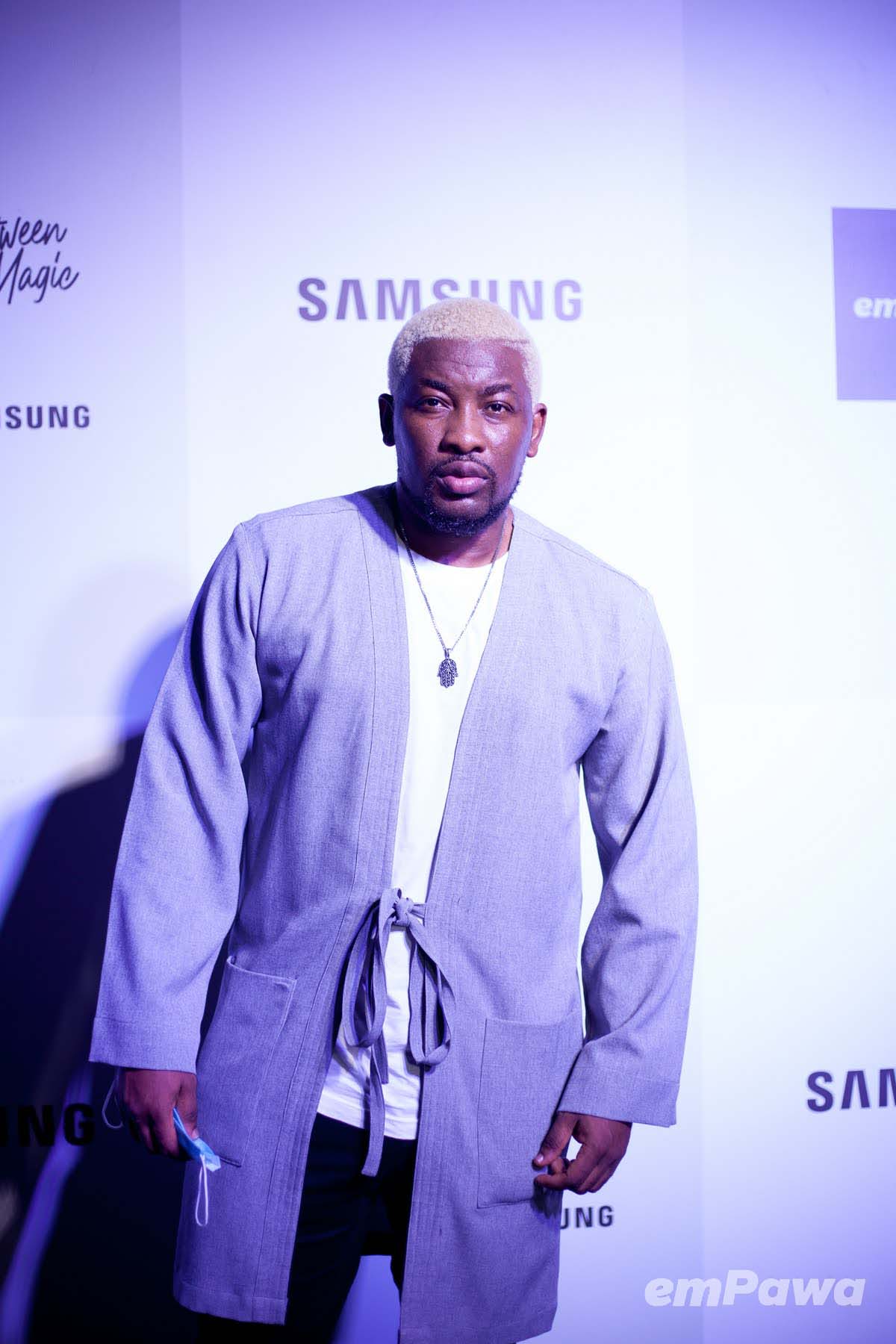 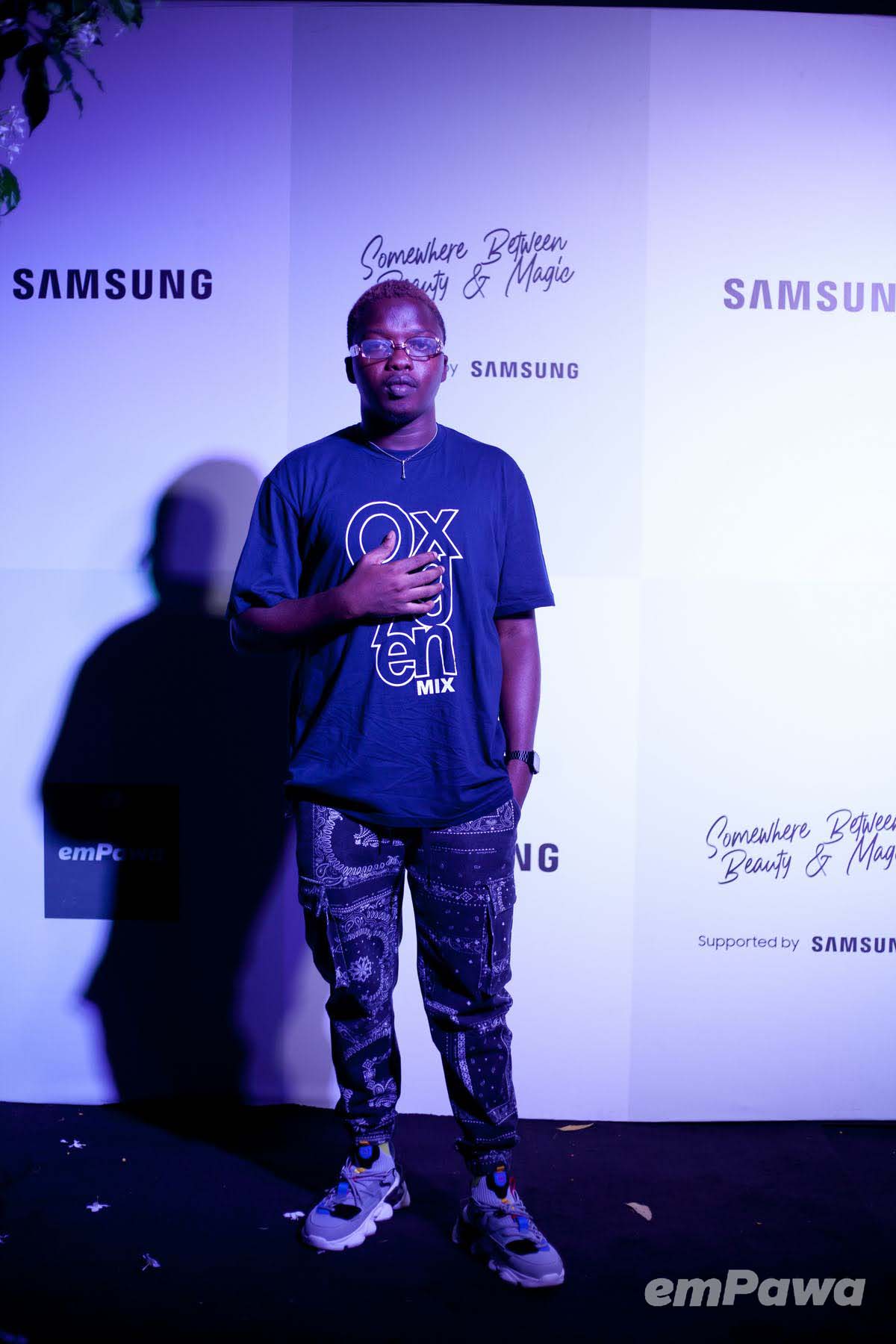 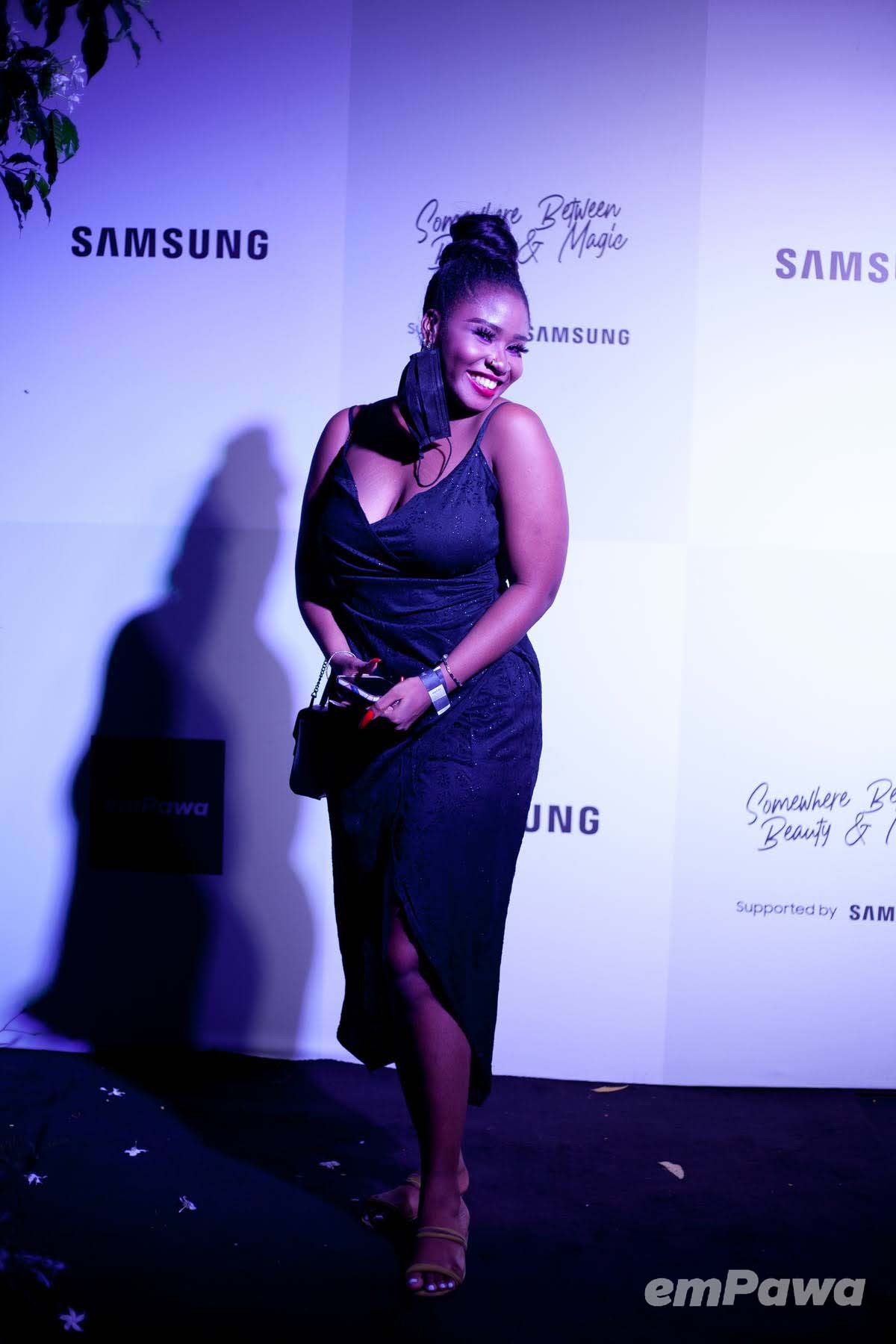 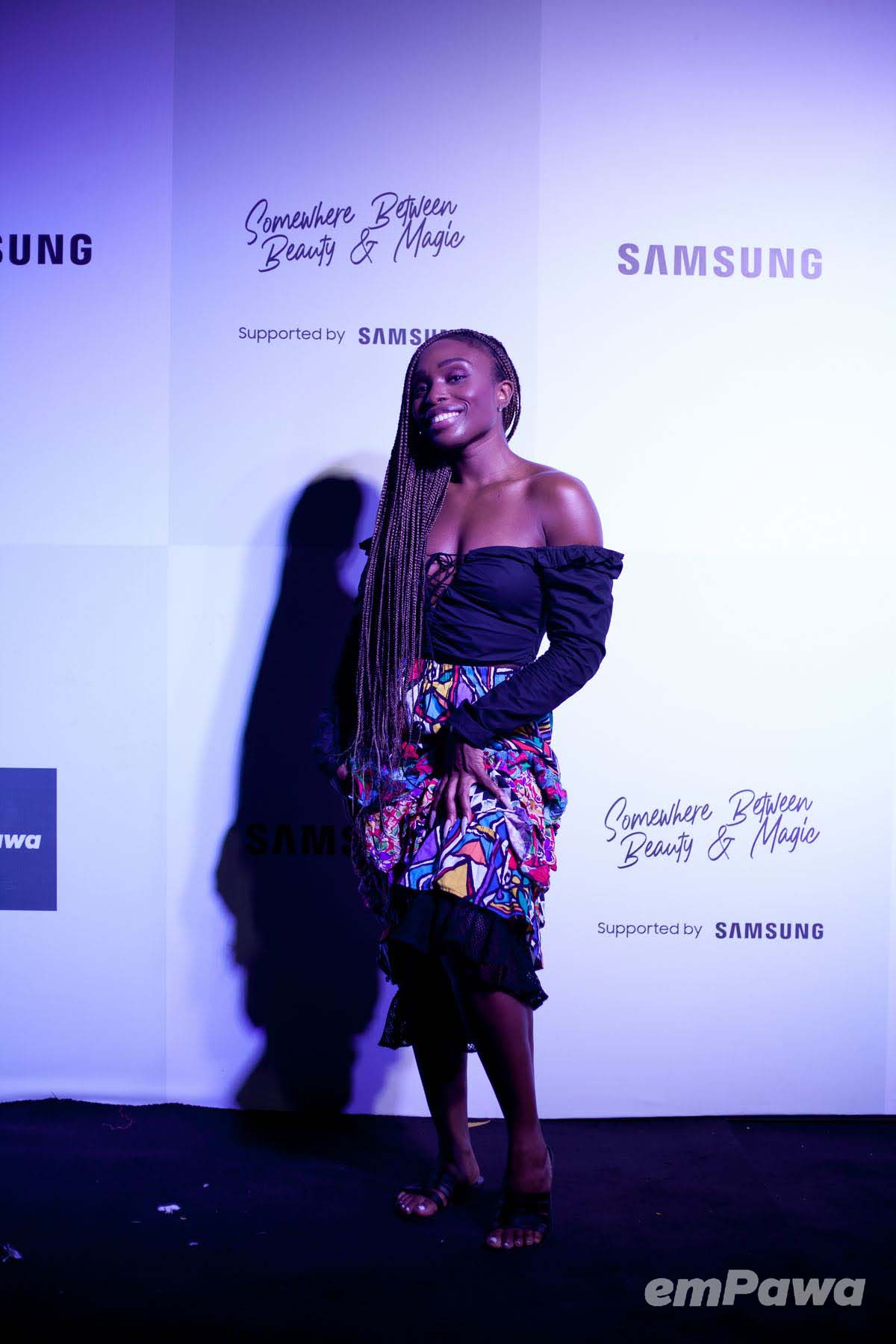 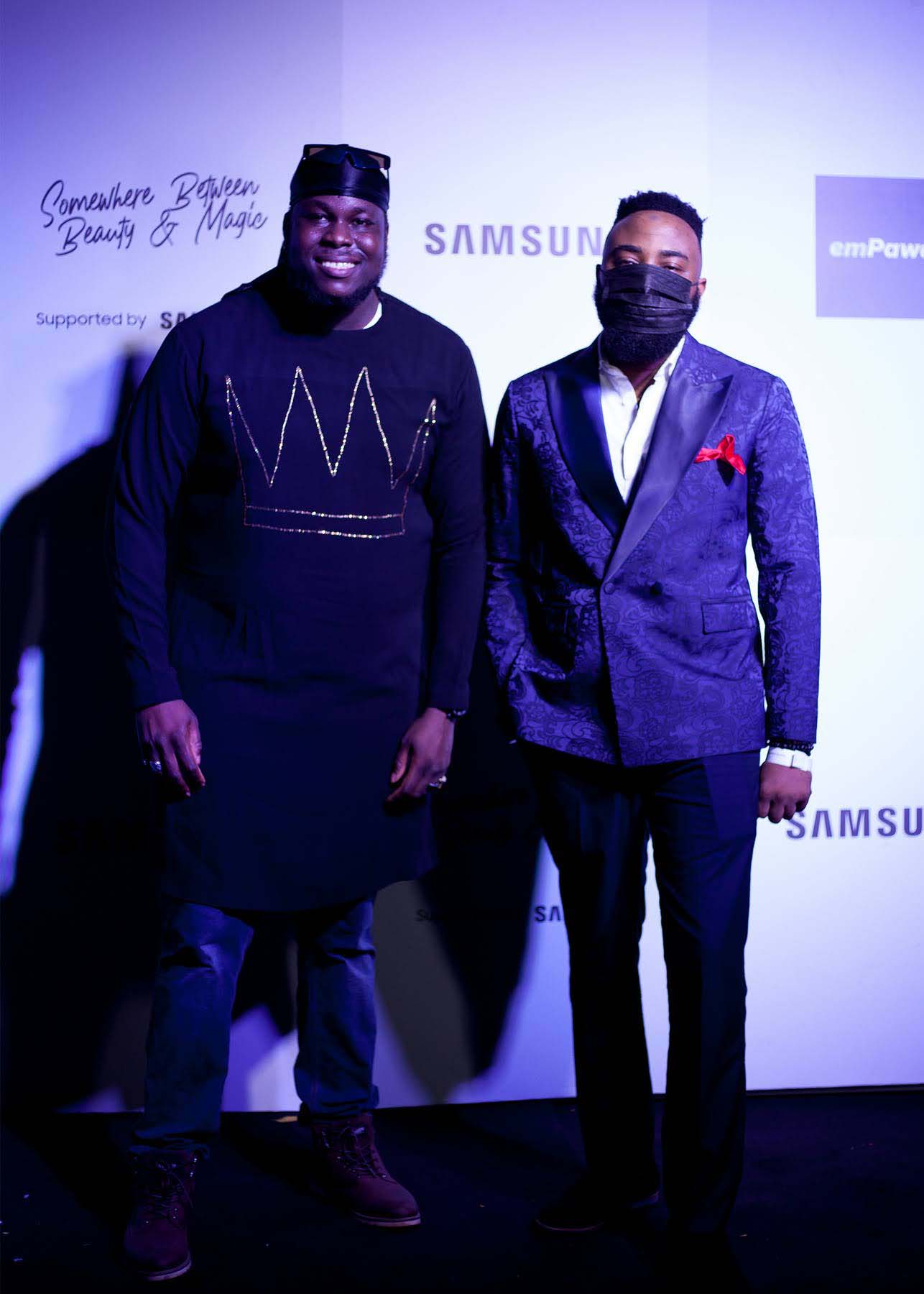 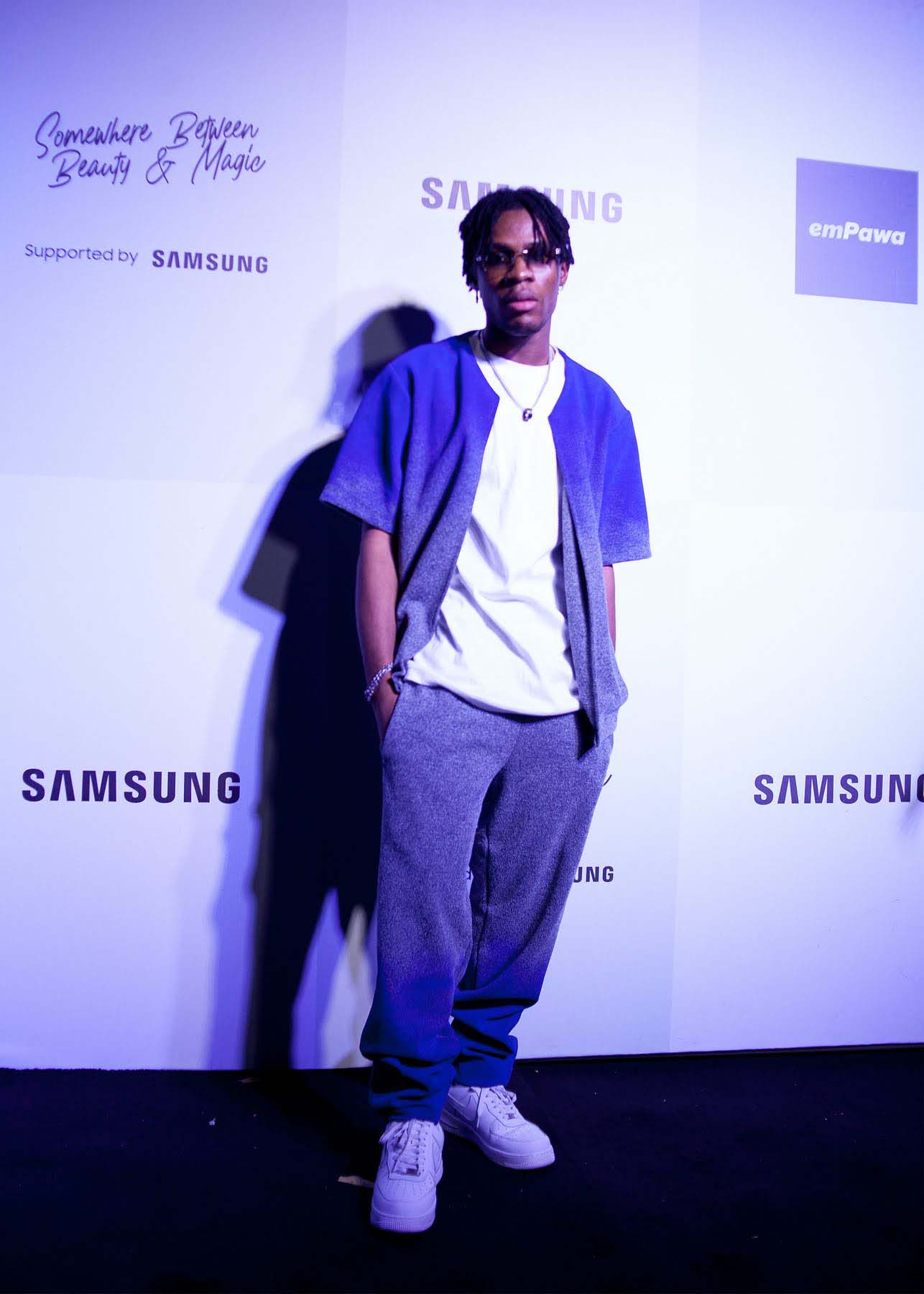 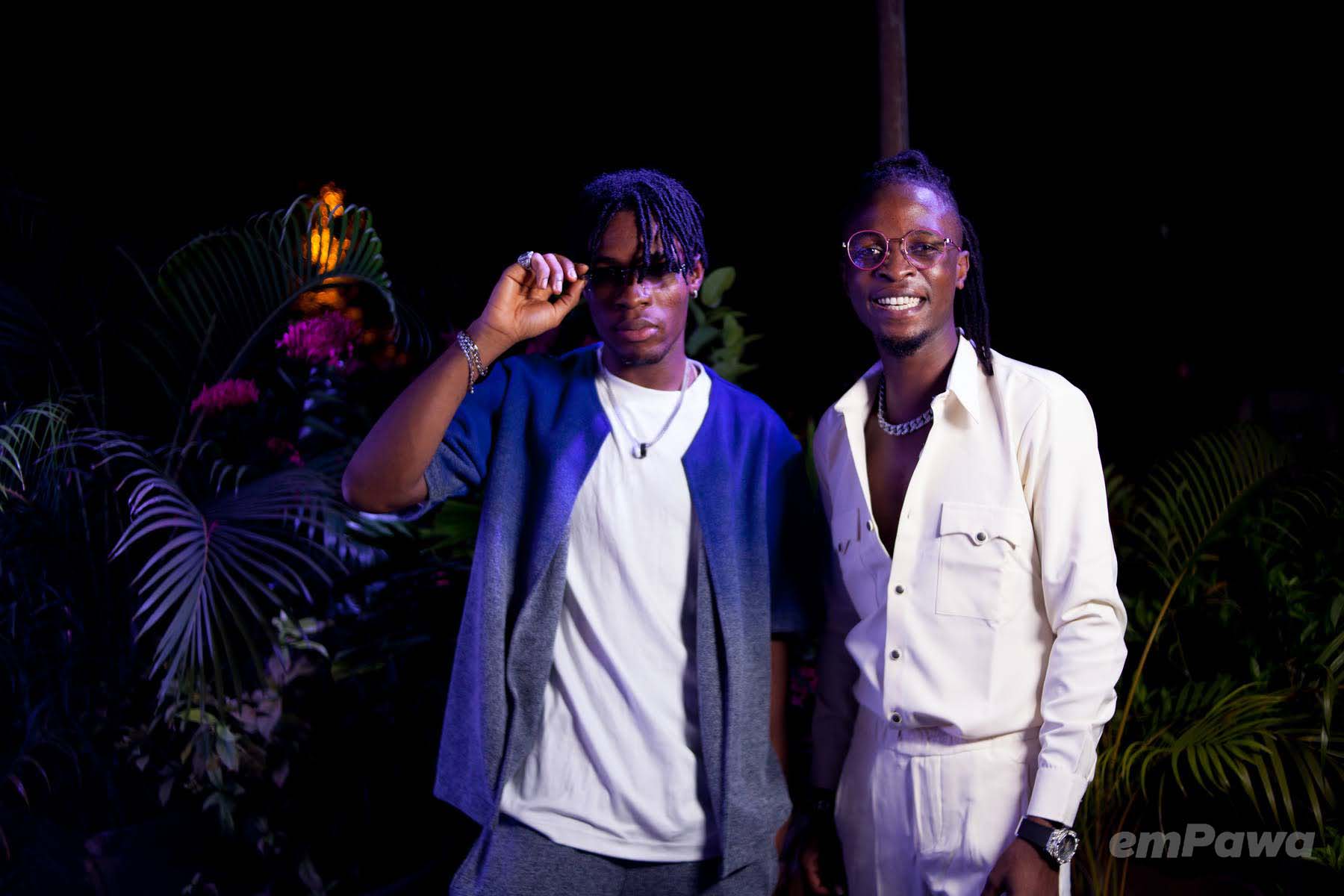 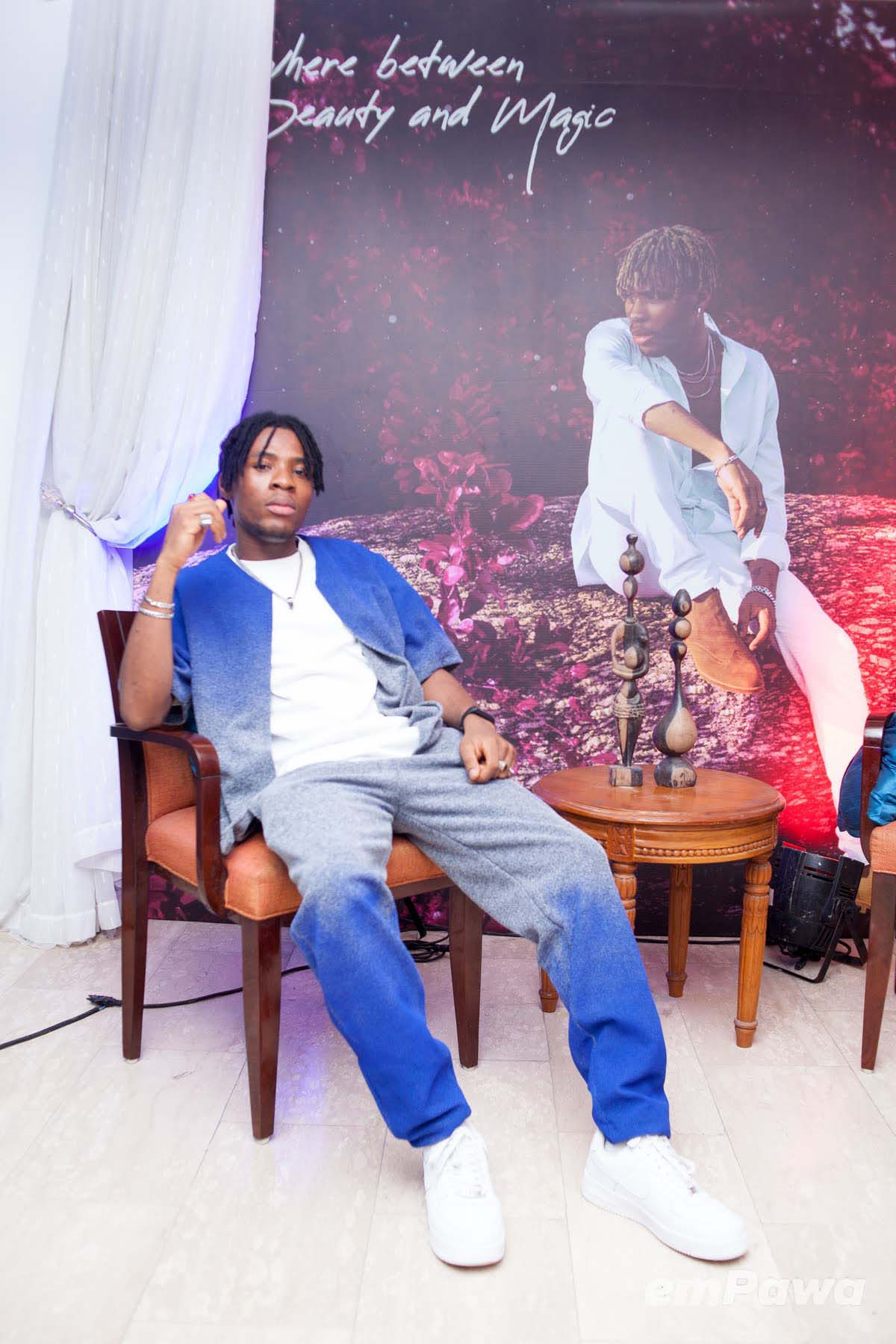 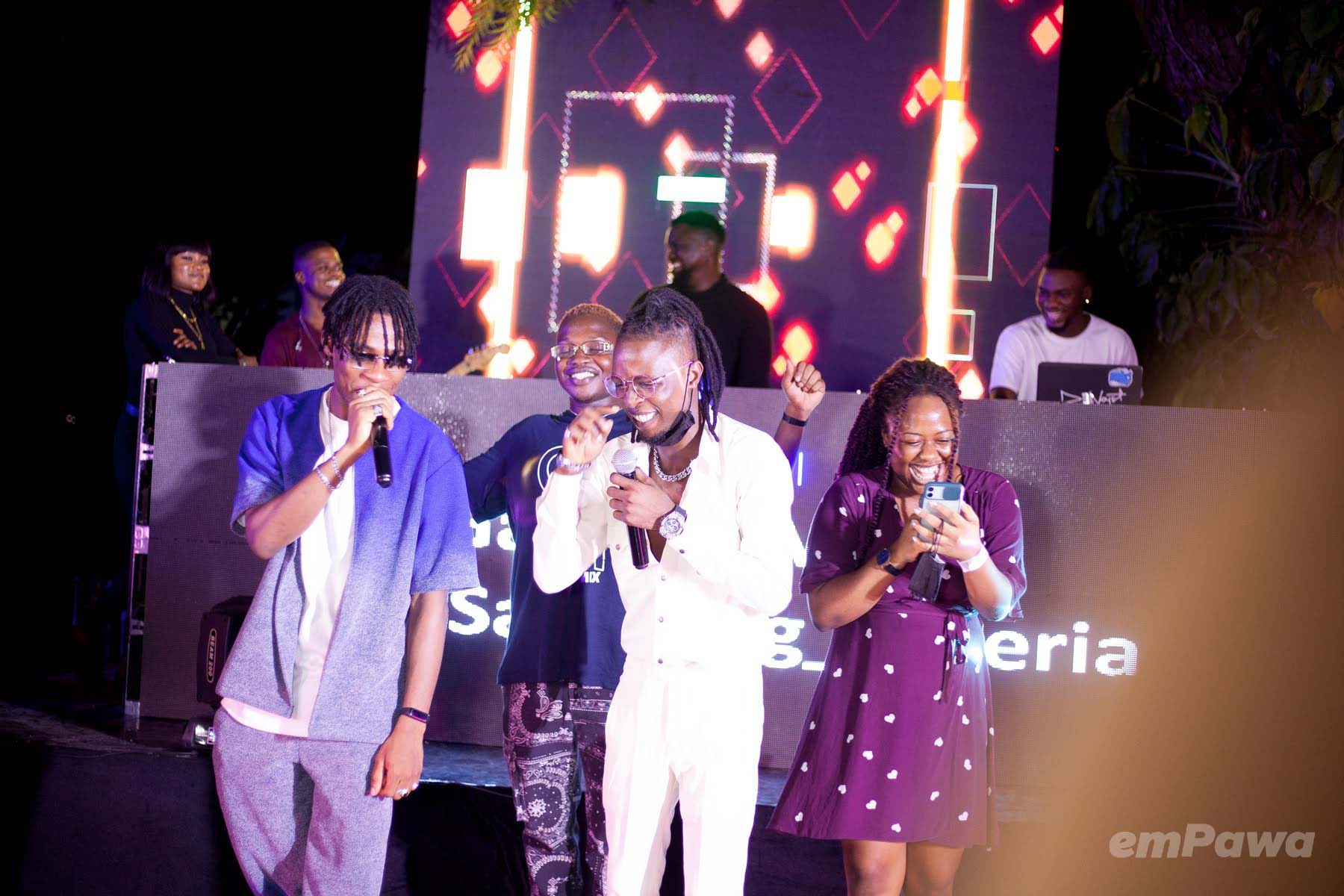 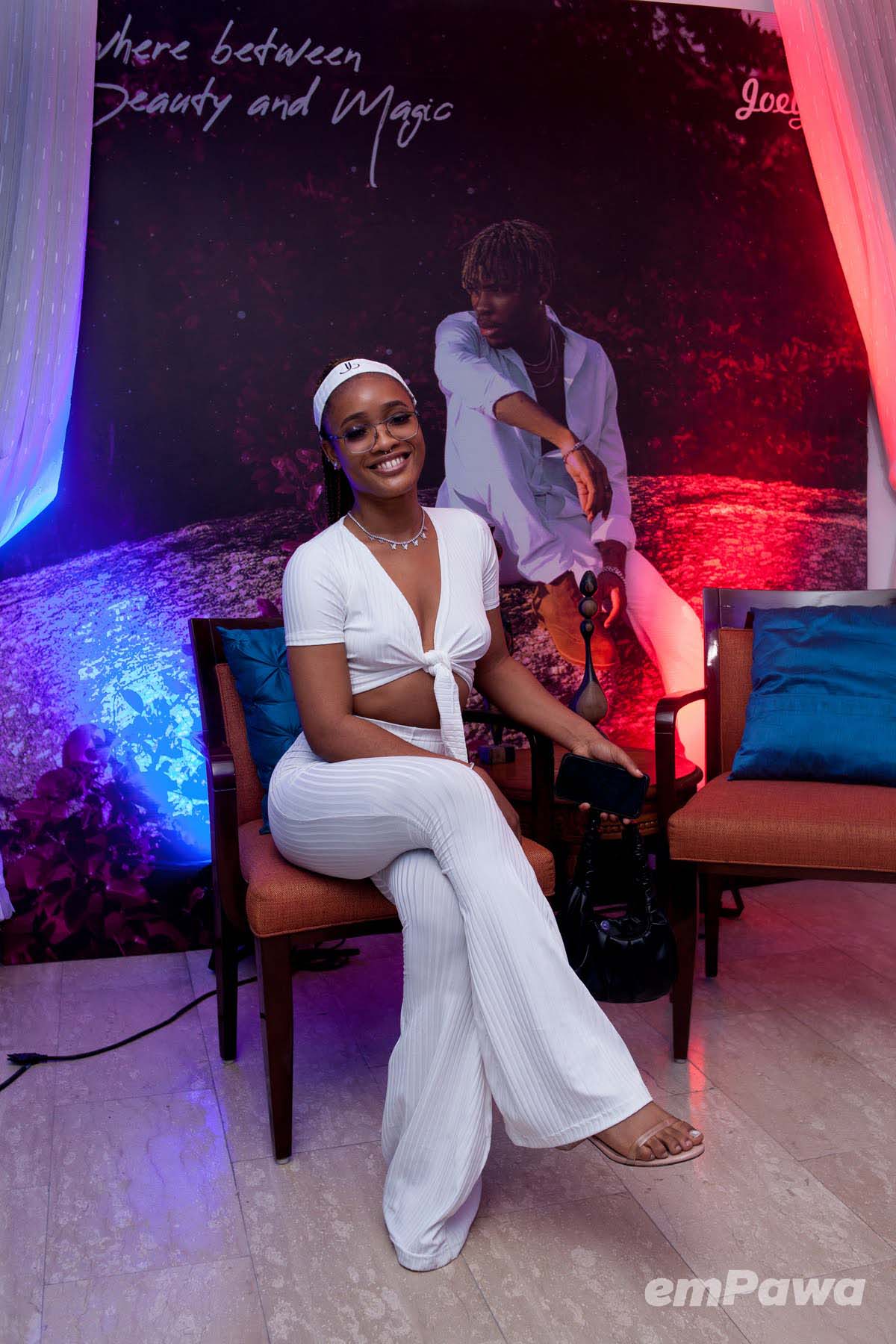 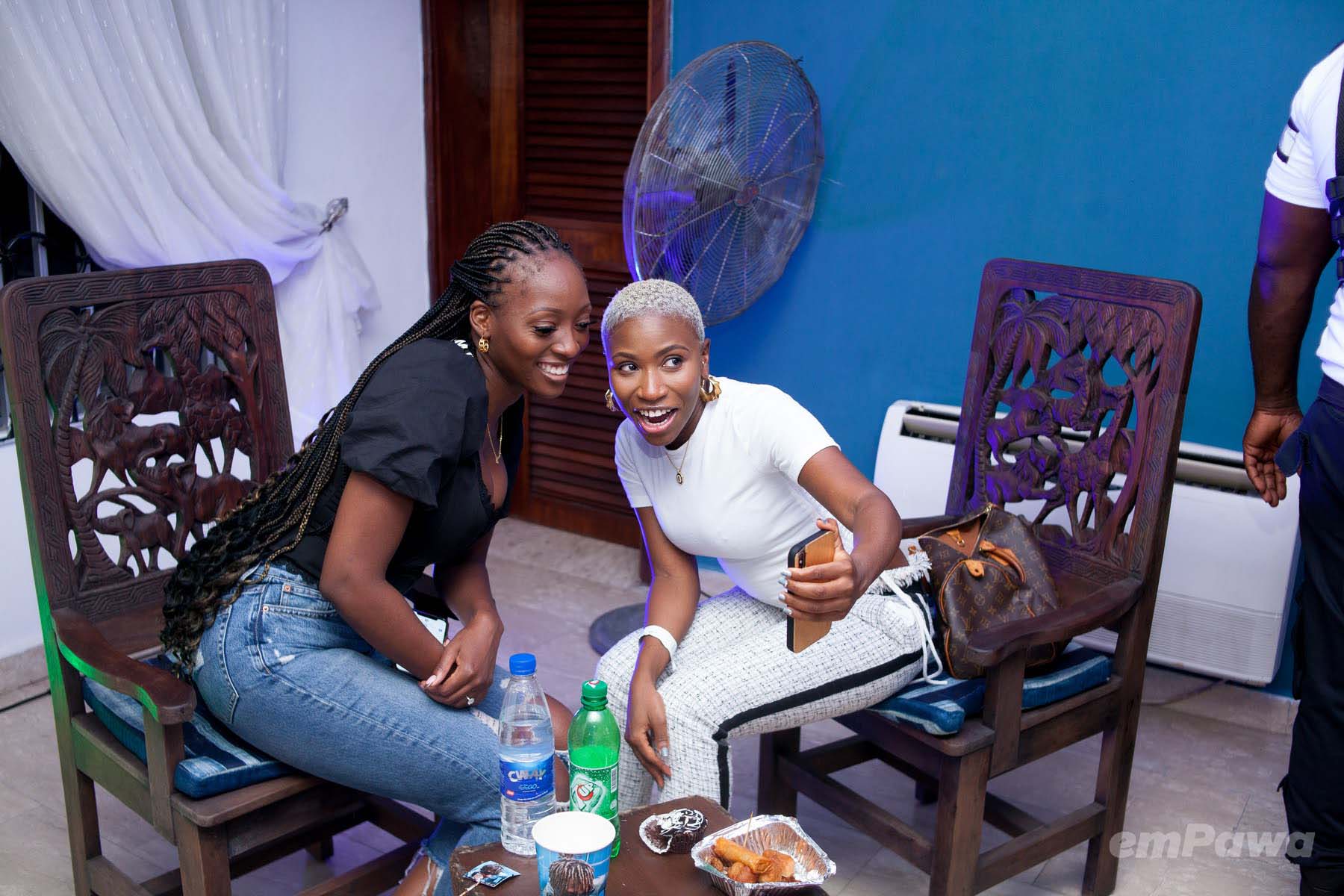 Related Topics:JoeboySomewhere Between Beauty & Magic
Up Next