Why "La Femme Anjola" starring Rita Dominic & Nonso Bassey will be an Exciting Watch, According to Femi Jacobs

In the long-awaited crime thriller, Rita Dominic and Femi Jacobs come together again to make a blockbuster film, “La Femme Anjola.” The two award-winning actors had previously collaborated on “The Meeting” which premiered in Nigerian cinemas in November 2012.

Mildred Okwo directed both films, which were written by Tunde Babalola.

“La Femme Anjola” (The Woman Anjola) is an African neo-noir crime thriller about a young Lagos Investment Banker named Dejaré (played by Nonso Bassey) whose life is turned upside down when he falls for a beautiful singer (Rita Dominic) who is married to a wealthy gangster.

“The Meeting” is a romantic comedy about a Lagos-based corporate executive who finds himself at the mercy of political patronage, bureaucratic red-tape and his tender heart when he embarks on a seemingly simple business trip to Abuja to secure a government contract. It received six nominations at the 9th Africa Movie Academy Awards (AMAA) and won the award for the category Achievement In Make-Up. 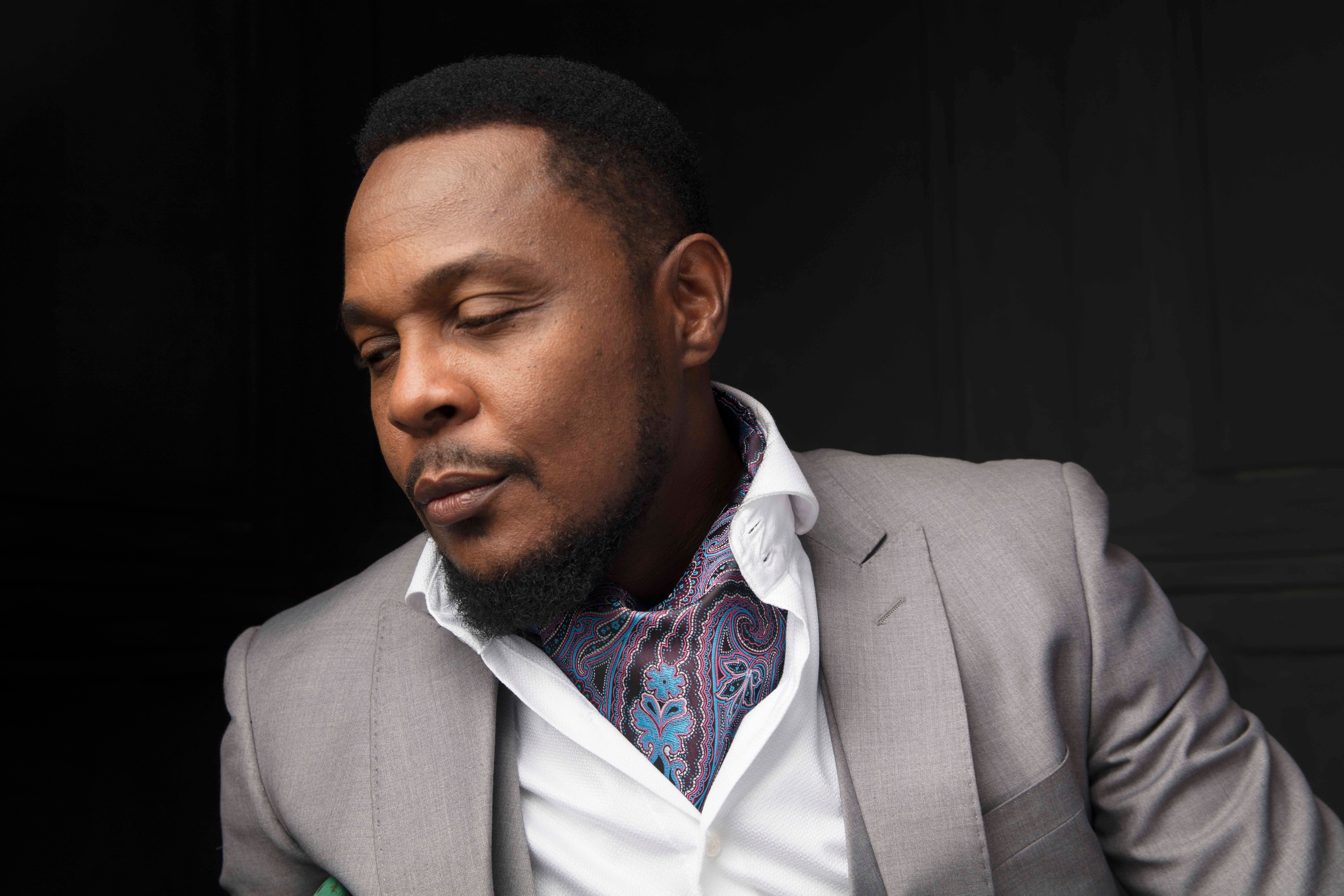 Femi Jacobs shared his worry about Rita’s part in the new film.

He shared his admiration for Rita Dominic’s acting skills after reuniting with her. He did say, though, that he was concerned for her because of the complexities of her role.

Throughout the entire process of preparing, I was always so sure that I would respect Rita more when this was over. I know the type of person she is when it comes to work, especially the mentality she has. But I also knew the role was going to be the stretch of a lifetime.

He continued, “I was terrified for her at the beginning, and many times, I was oscillating between the complexity of the role and the complexity of the actor as well. It was comforting and it was something I wanted to witness particularly. Good actors don’t work on set, they show work there. The set is the stage on which the actor unfurls their consciousness. That was what I thought would happen, and it was precisely what did. It was spiritual, sublime.”

According to Femi, the film’s stellar cast and crew would make it an exciting watch. This he says, is because “even though a voyage may be daunting, if the captain is committed, mountains shall move. If you know Okwo and Rita, you’d know these two things are true about them.” He concluded by saying, “The material, the proposed genre of La Femme Anjola would be totally irresistible to anyone serious about their craft and borderless in their minds.”

“La Femme Anjola”, the buzzy crime thriller from the stables of The Audrey Silva Company Limited, will launch locally in theatres nationwide on March 19, 2021. The film will be distributed by Silverbird Distribution, the company which distributed their earlier releases “The Meeting” and “Surulere“.

This uniquely Nigerian story has plot details touching on elements of greed, betrayal, desperation and the lure of the Nigerian dream. The film was shot in locations in Lagos, Nigeria and Cape Town, South Africa.