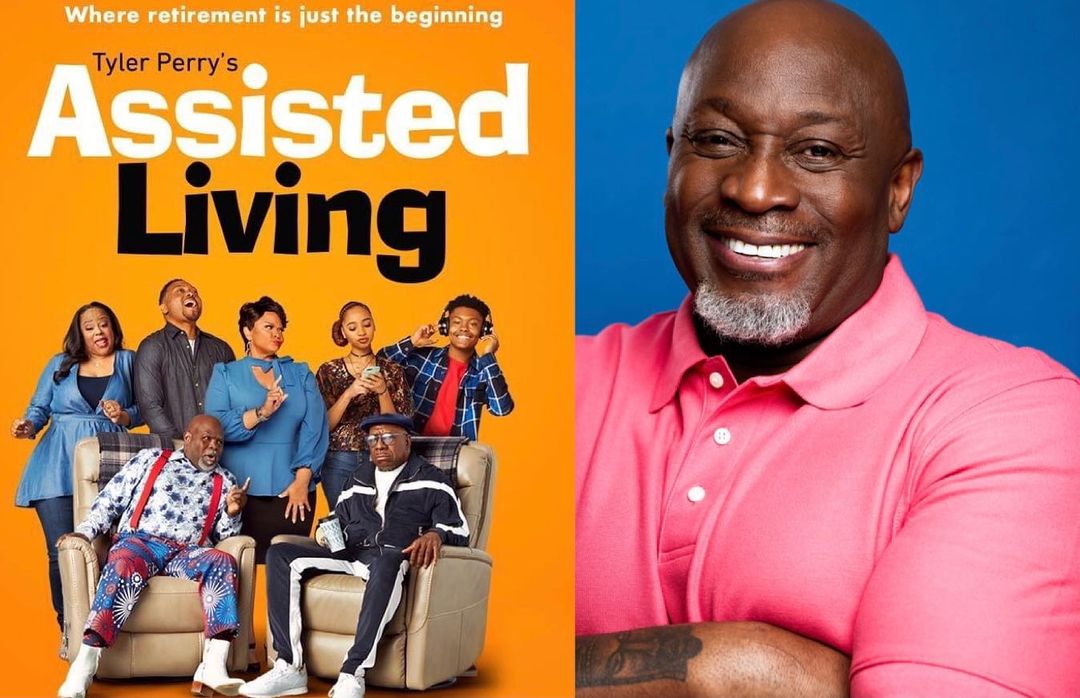 “I am honored and happy to finally be able to announce that I have joined the cast of Tyler Perry’s Assisted Living”, he announced the news in an Instagram post on Wednesday.

Season 2 premieres on May25th on BET.

With a new writer’s room and new characters moving into the facility, including yours truly, we hope you enjoy this upcoming season.

He featured in a variety of Nollywood films, including “Heaven’s Hell“, “30 Days,” “On Bended Knee,” and “Twisted,” to name a few. In 2012, he was nominated for an AMAA award for best actor in a lead role for “Unwanted Guest.”

He appeared in Hollywood films such as “Phat Girlz,” “How To Get Away With Murder.”