On Thursday, May 6th, Accelerate TV hosted an exclusive screening of ‘The Olive‘, its first-ever drama series, at Filmhouse Cinema, Landmark, Lagos, with a lot of posh and pizzaz.

A bold step in a new direction for a storyline, The Olive shot during the pandemic brought a whole new adventure to the cinematic experience.

The much-anticipated blockbuster series directed by award-winning writer and director, Yemi ‘film boy’ Morafa, follows the story of Anayo (Ibrahim Suleiman) and Ehi (Theresa Edem). A couple with an amazing life and 3 beautiful kids named Adaora, Kele, and Kosi, before the tragedy struck, and Ehi lost her life to cancer. Anayo left to cater for the kids begins to find out secrets about his late wife which makes him wonder if he ever knew the woman he loved.

During the viewing, there were lots of reactions from the audience it was clear that the film had indeed provoked quite a lot of thought which translated into a full conversation after the film ended.

Guest including Ibrahim Suleiman, Theresa Edem, Bolaji Ogunmola, Tolu Oniru ‘Toolz’ Uti Nwachukwu, Taymesan, and a host of others, could not wait to share all their thoughts and comments on the series after it was over. 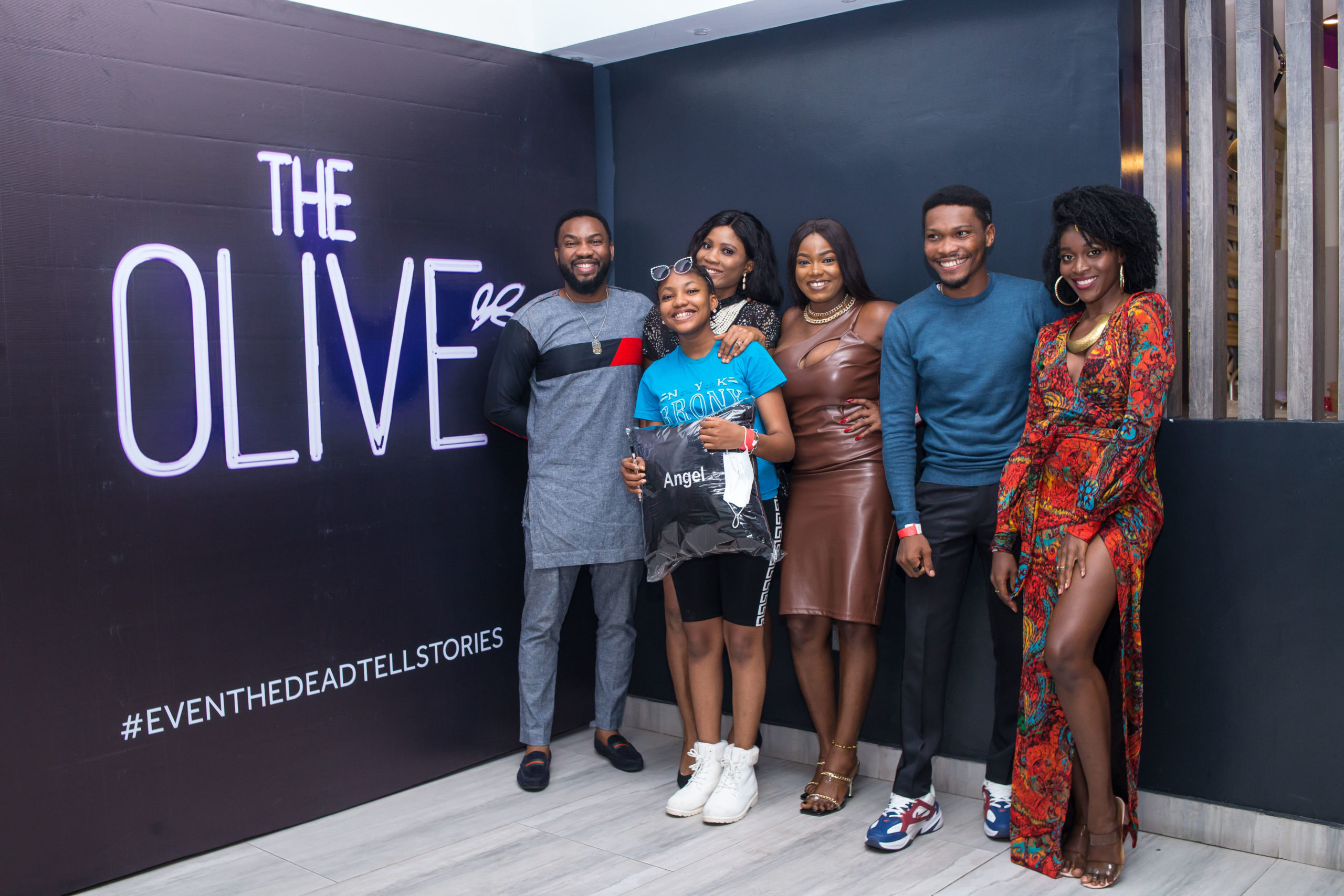 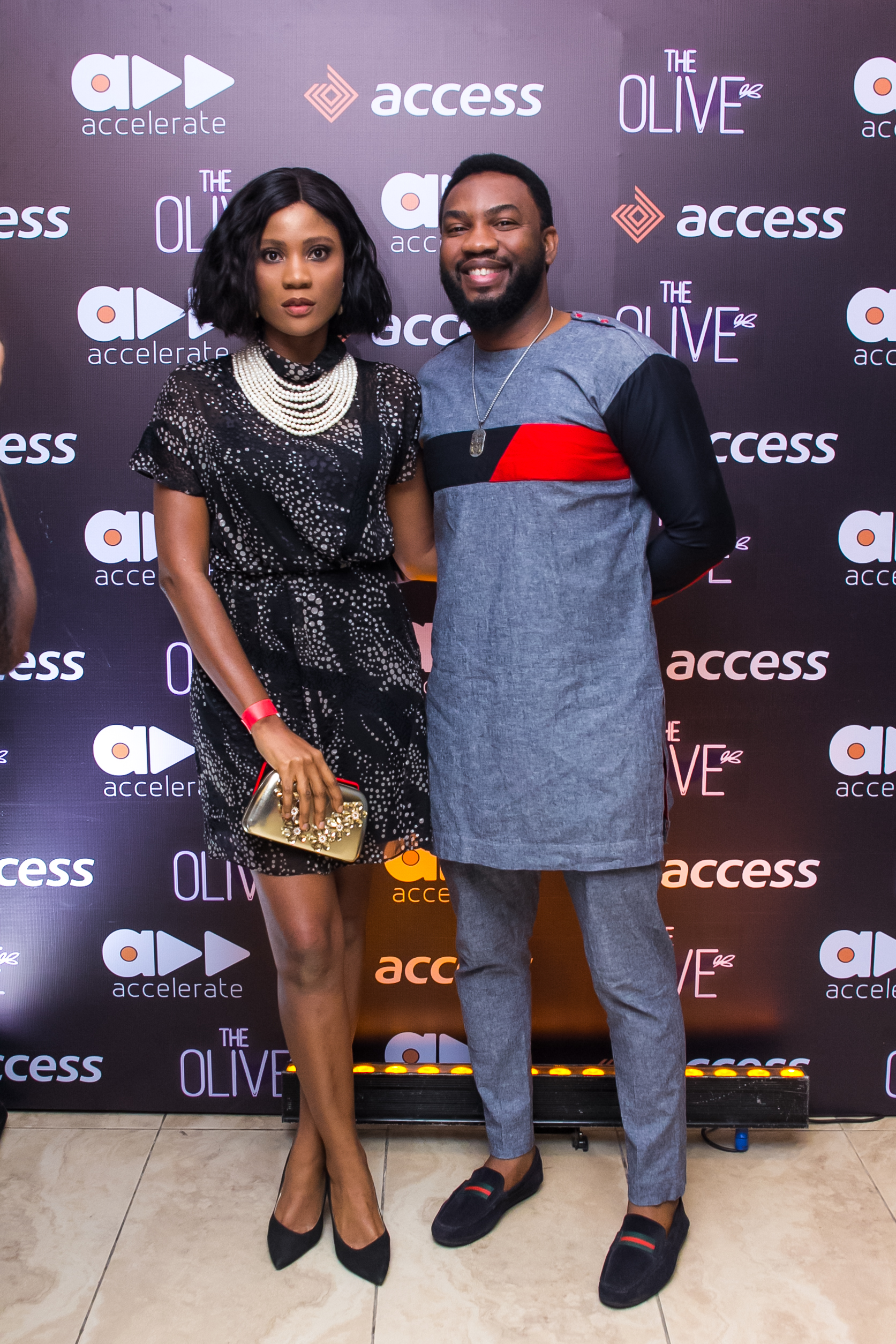 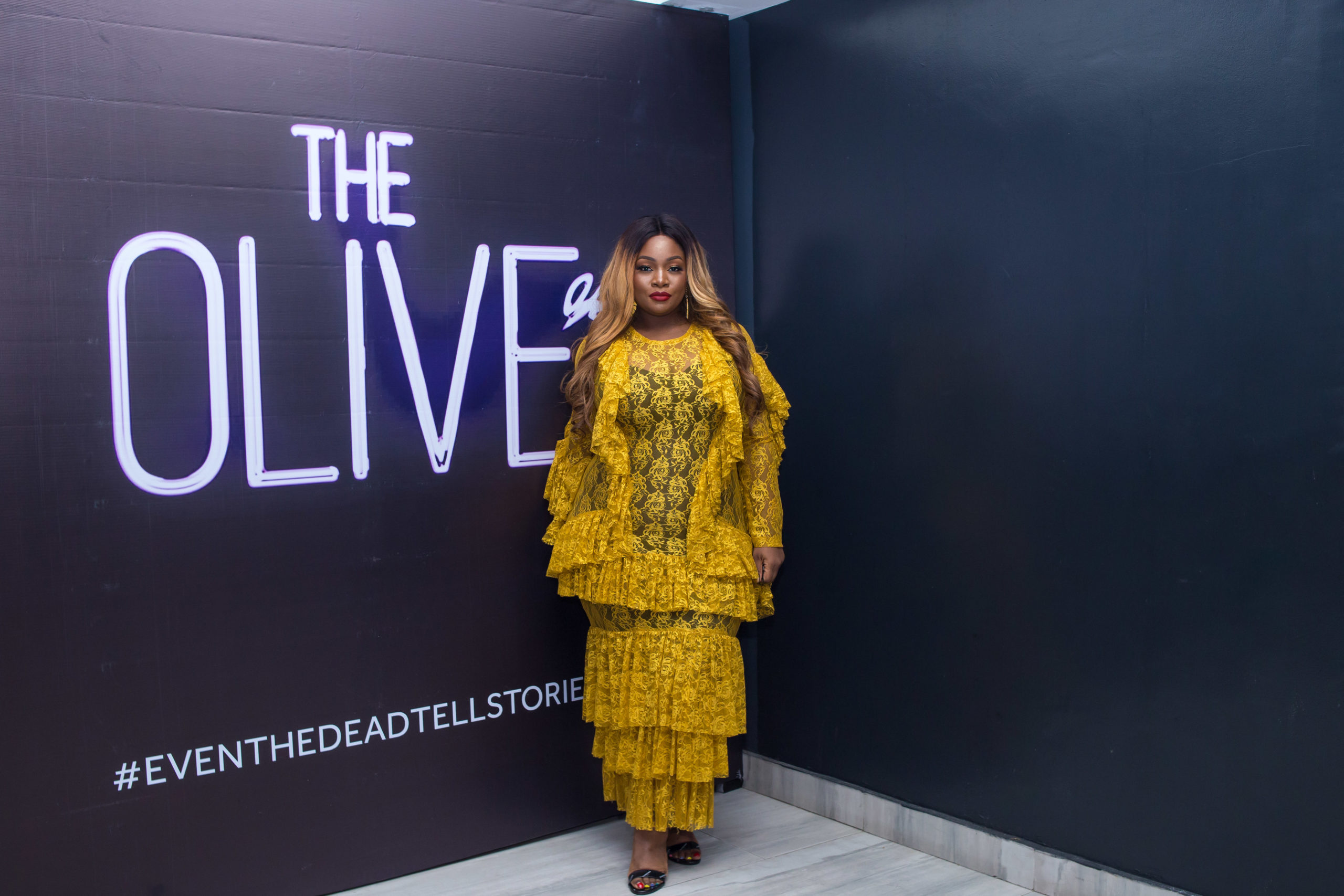 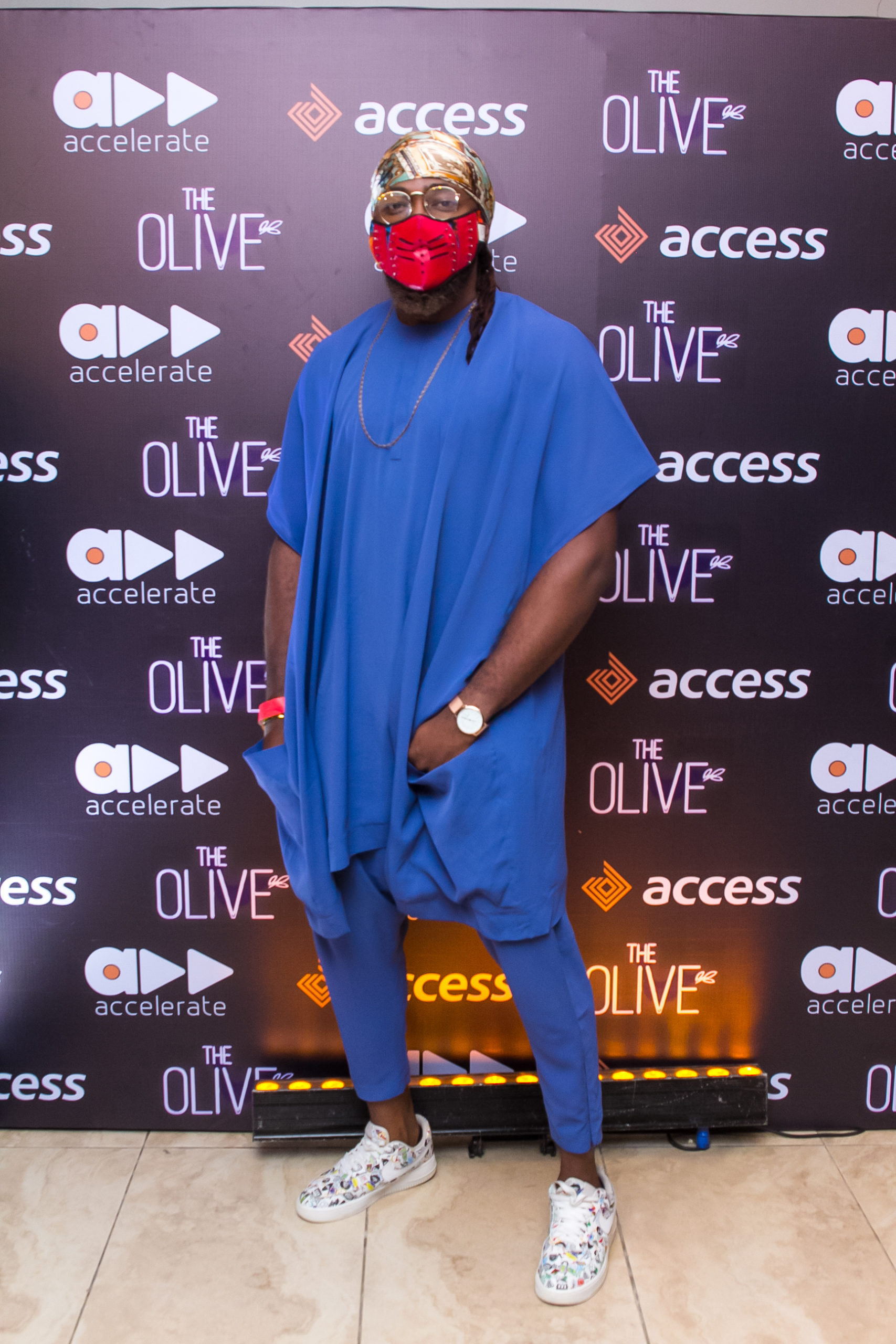 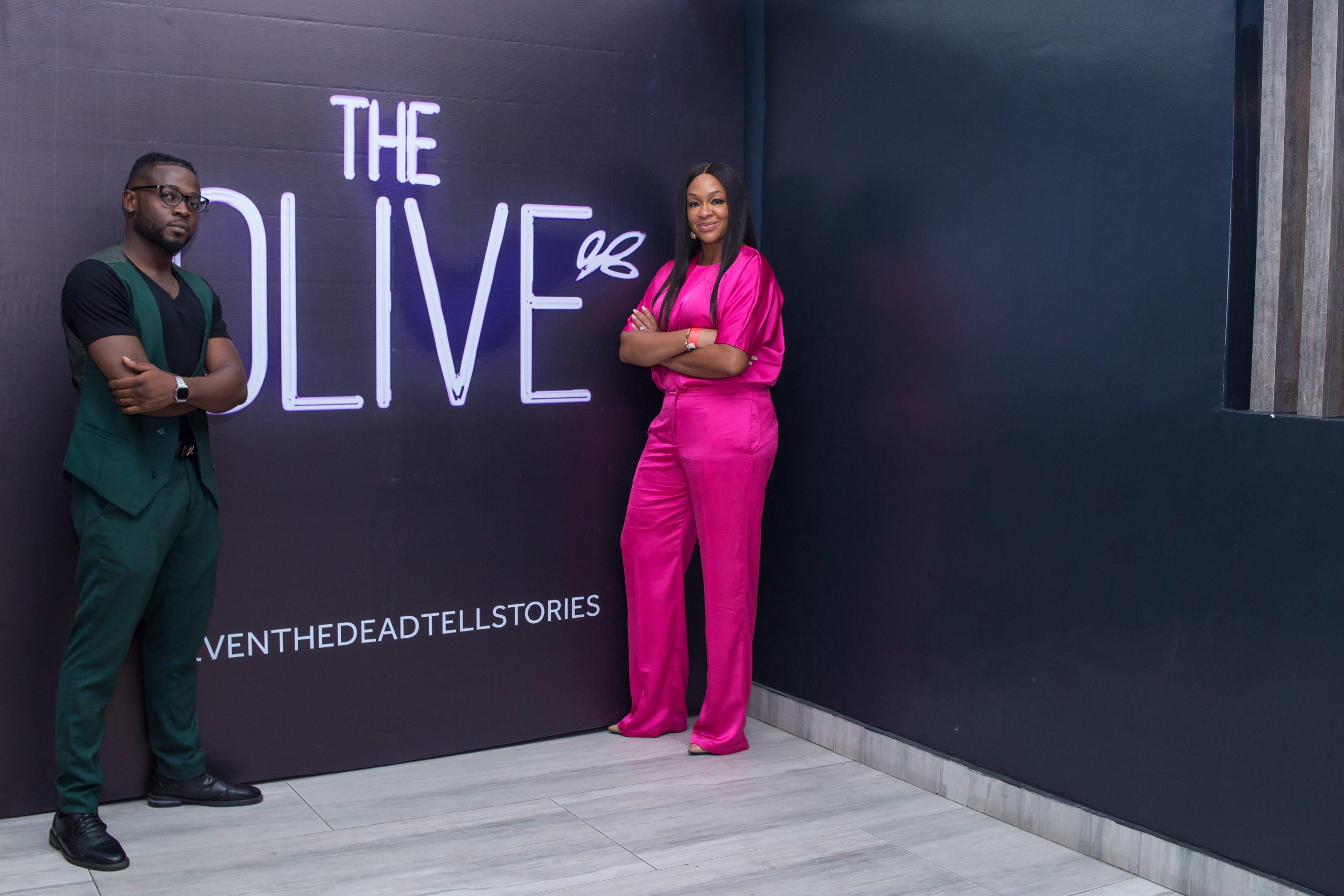 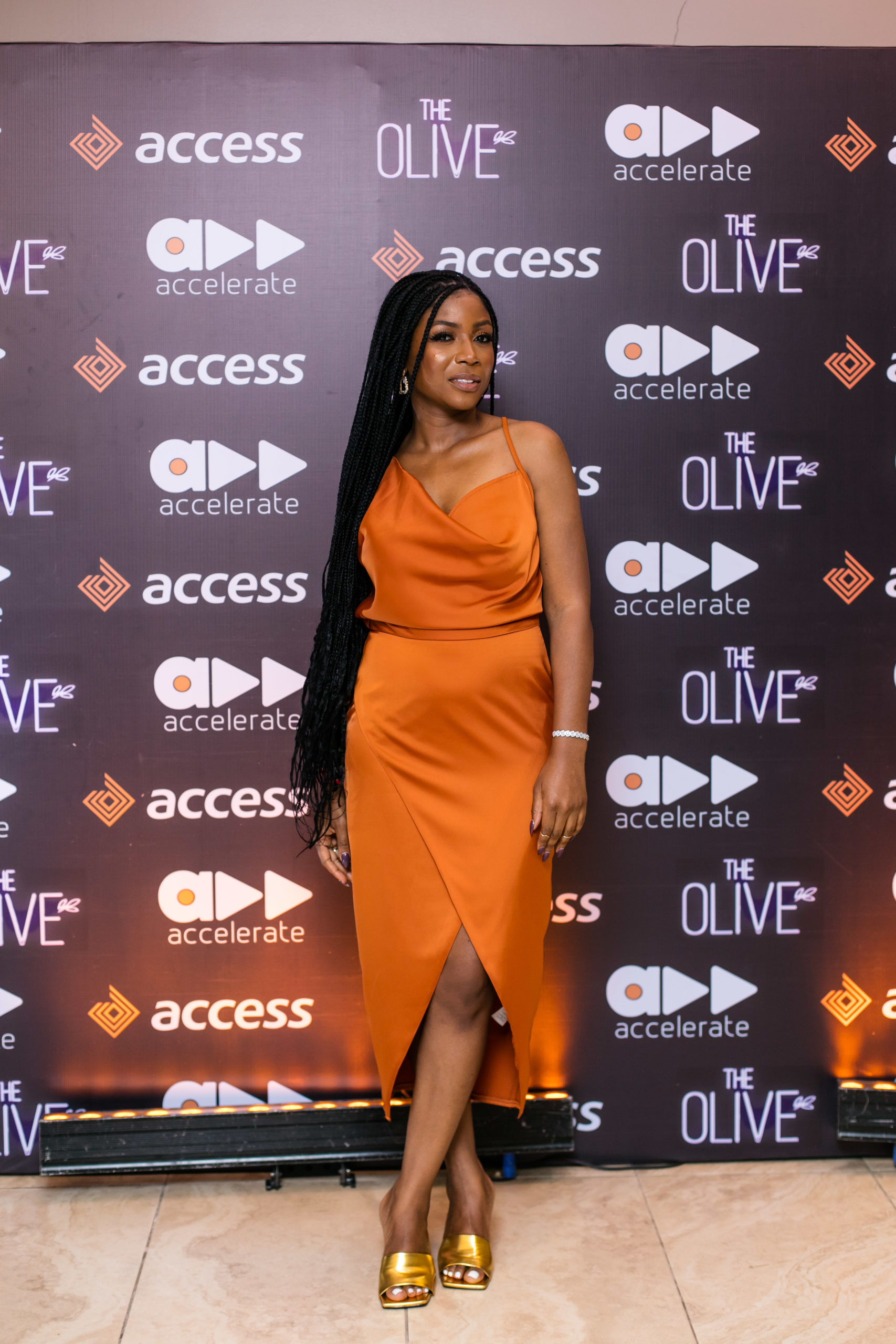 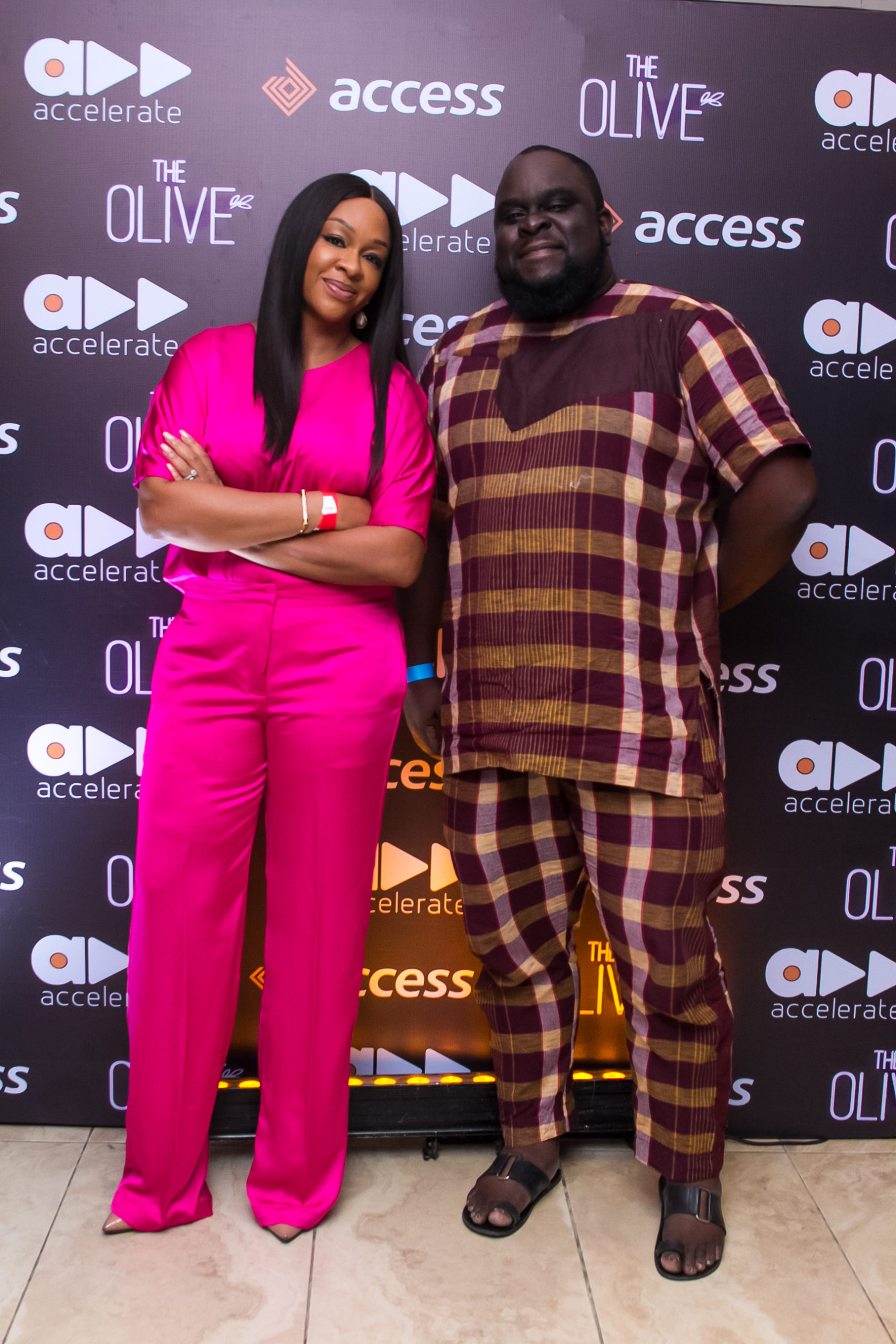 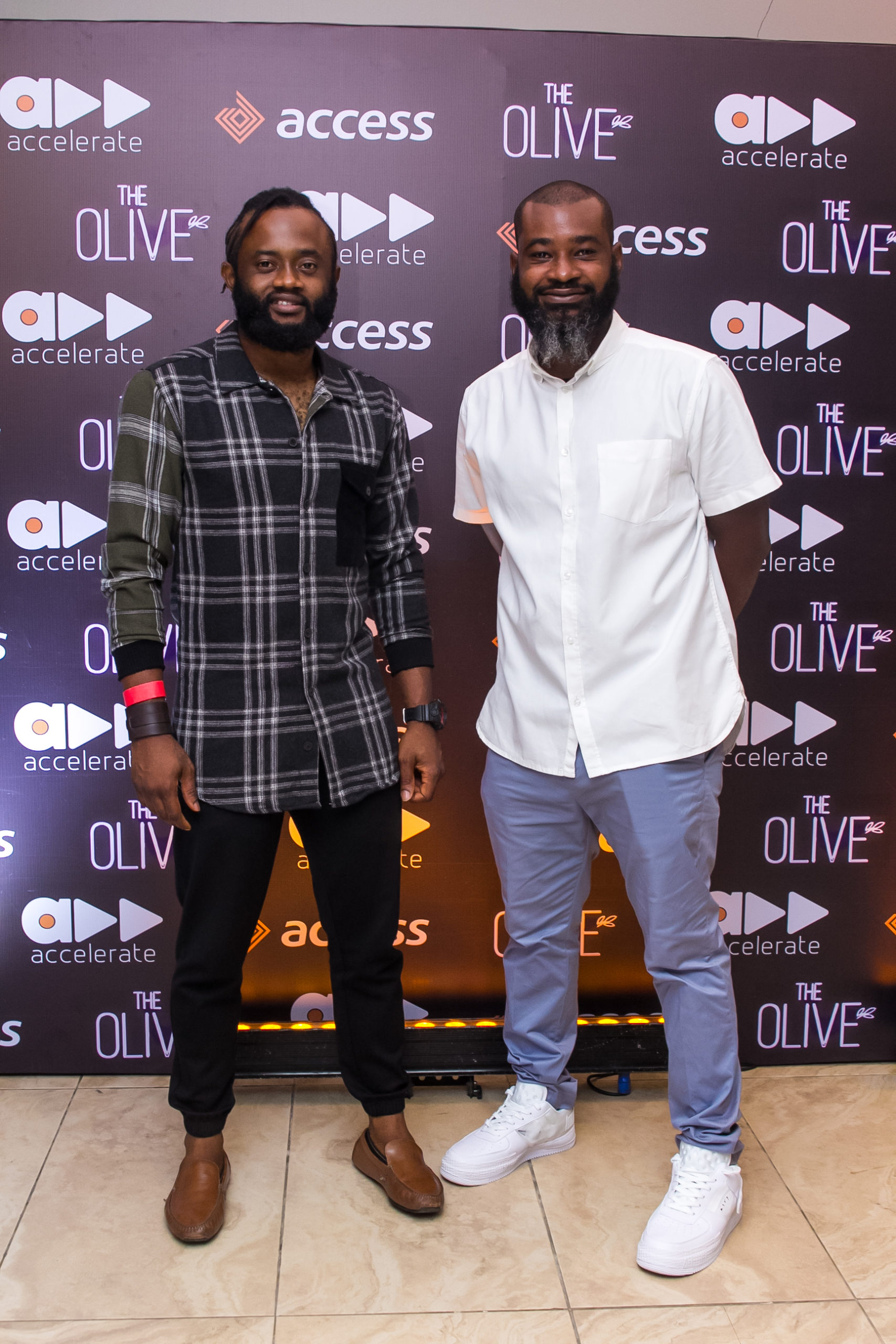