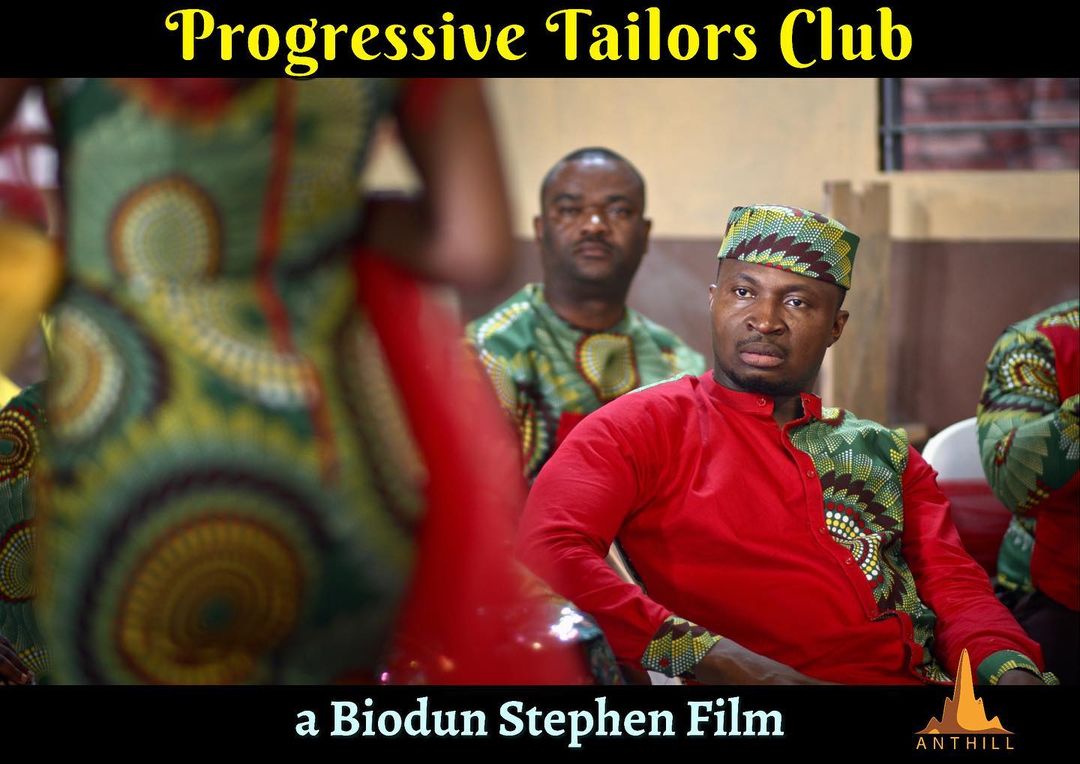 According to Anthill Studios Founder Niyi Akinmolayan, “This is the most Nigerian Nollywood movie ever!” 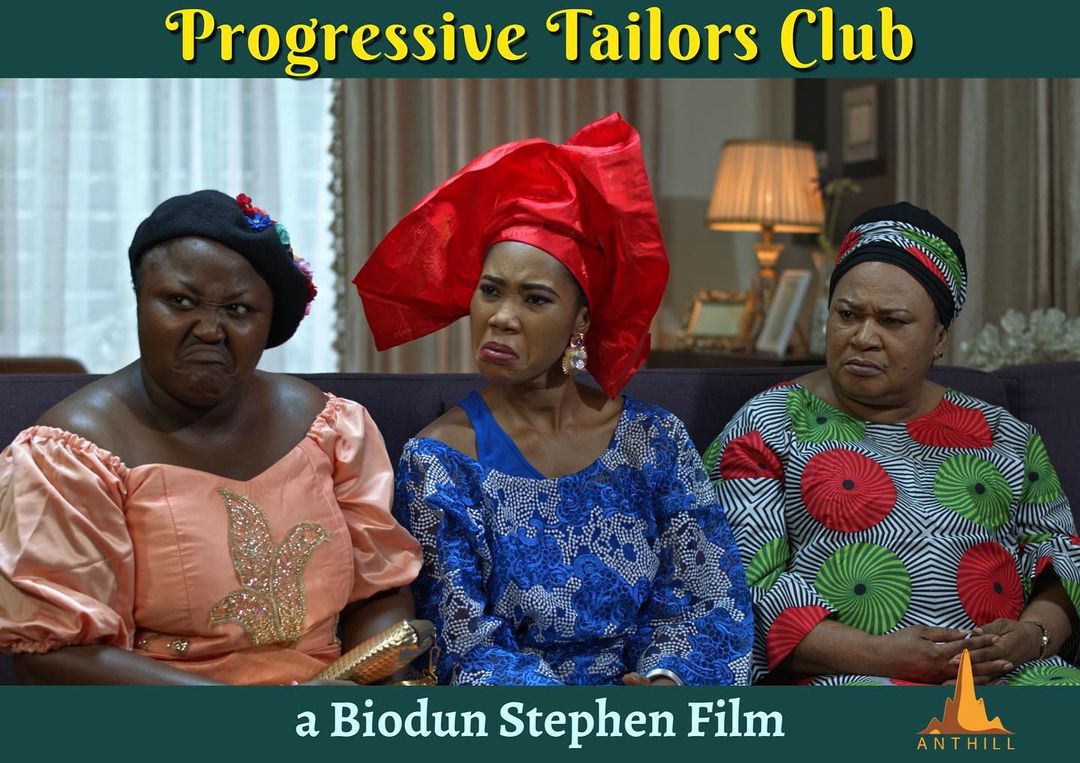 The movie is directed by Biodun Stephen and from what we can see, it’s about to be another hilarious adventure. Check on the photos! 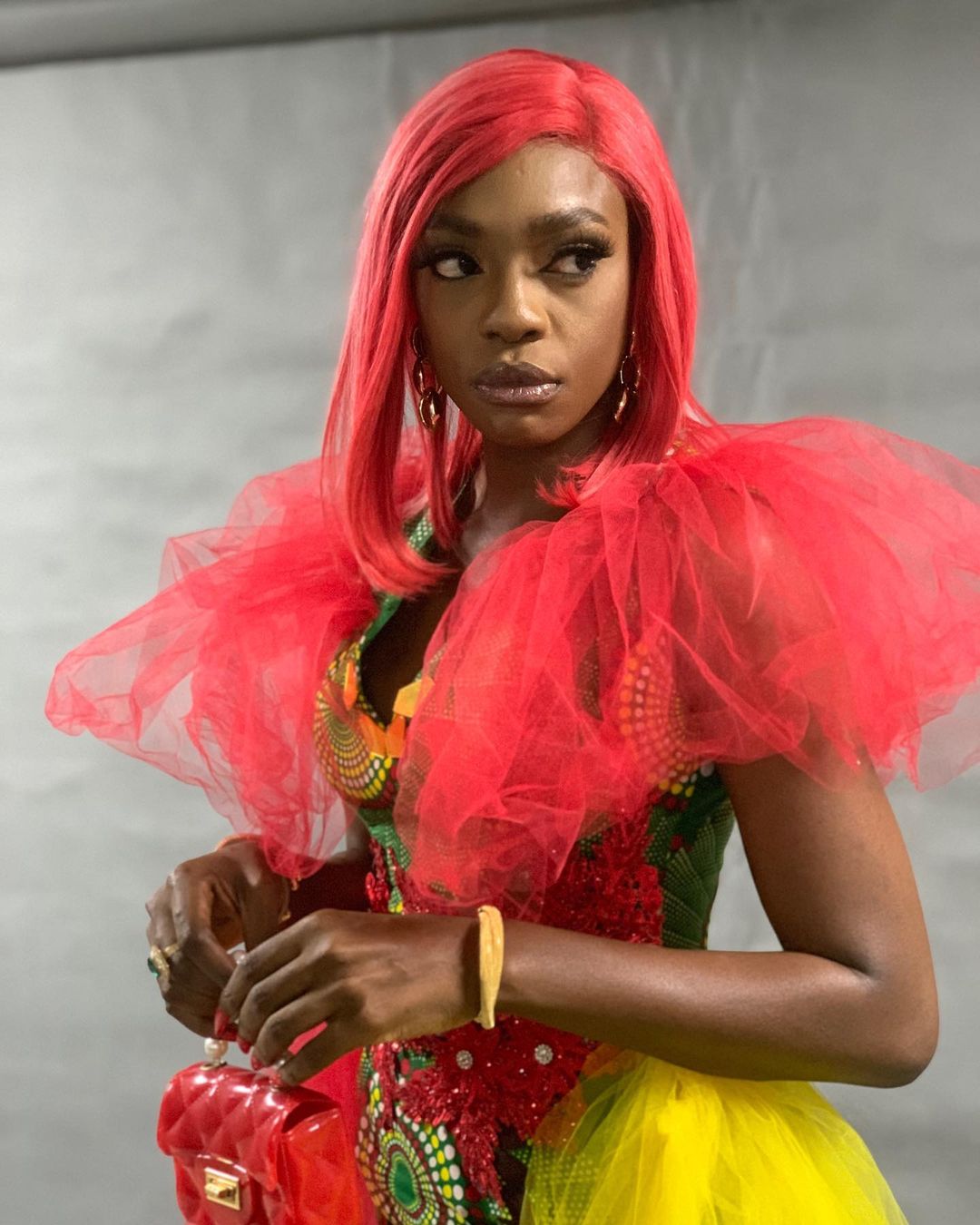 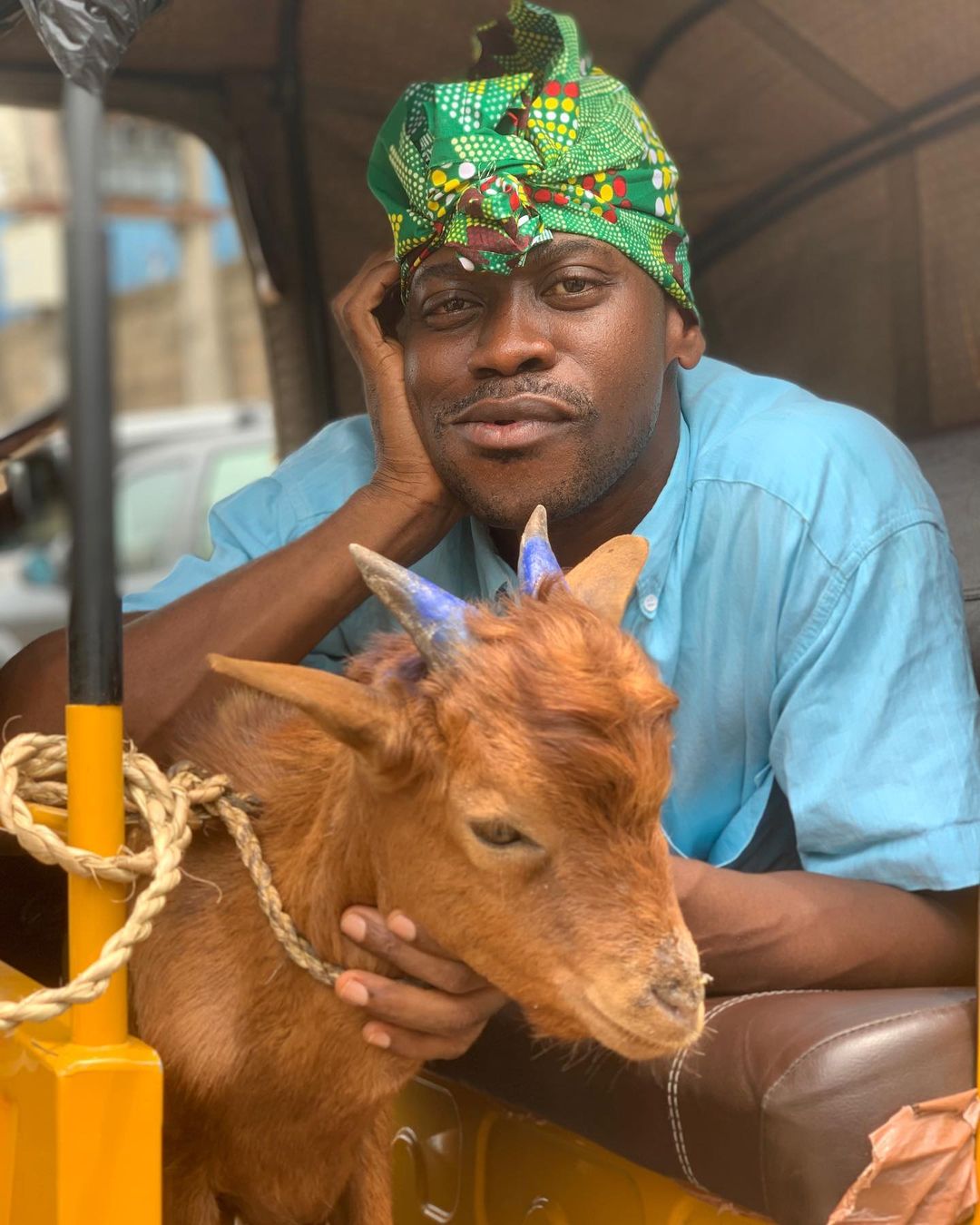 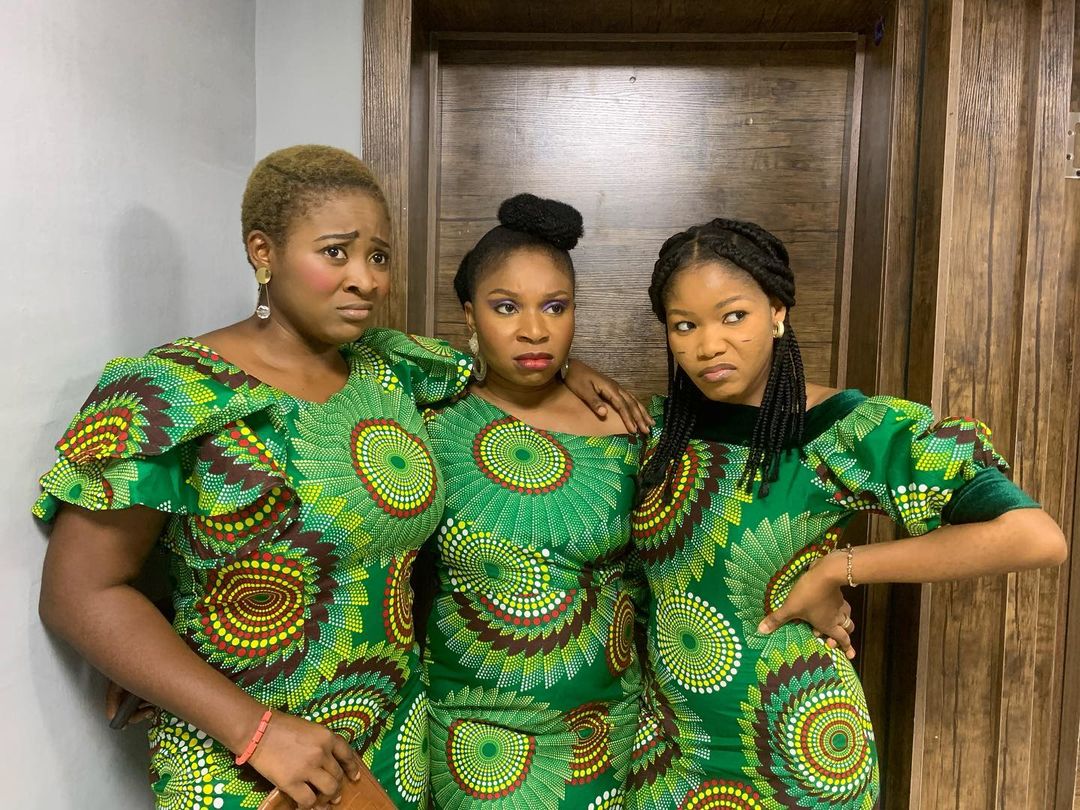 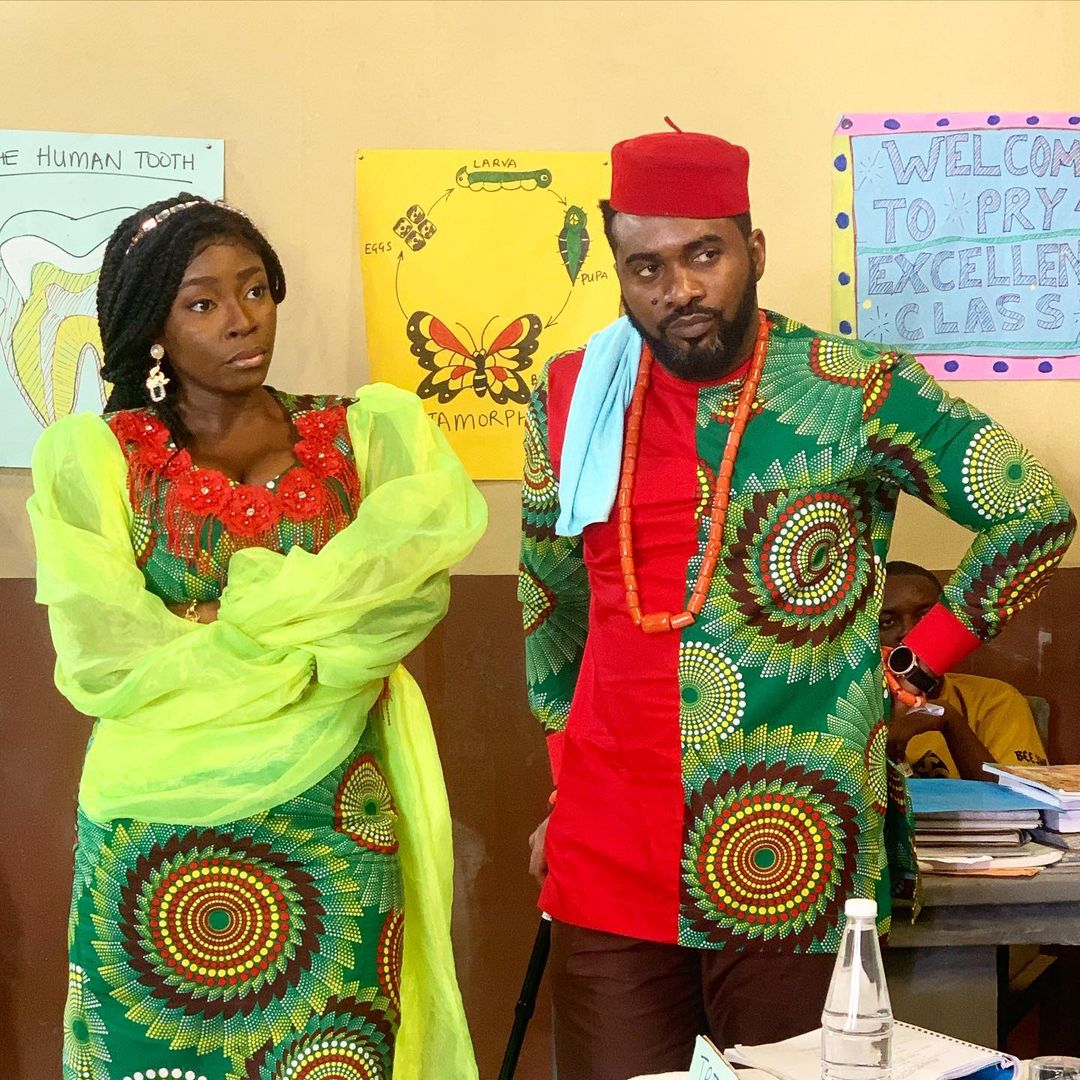 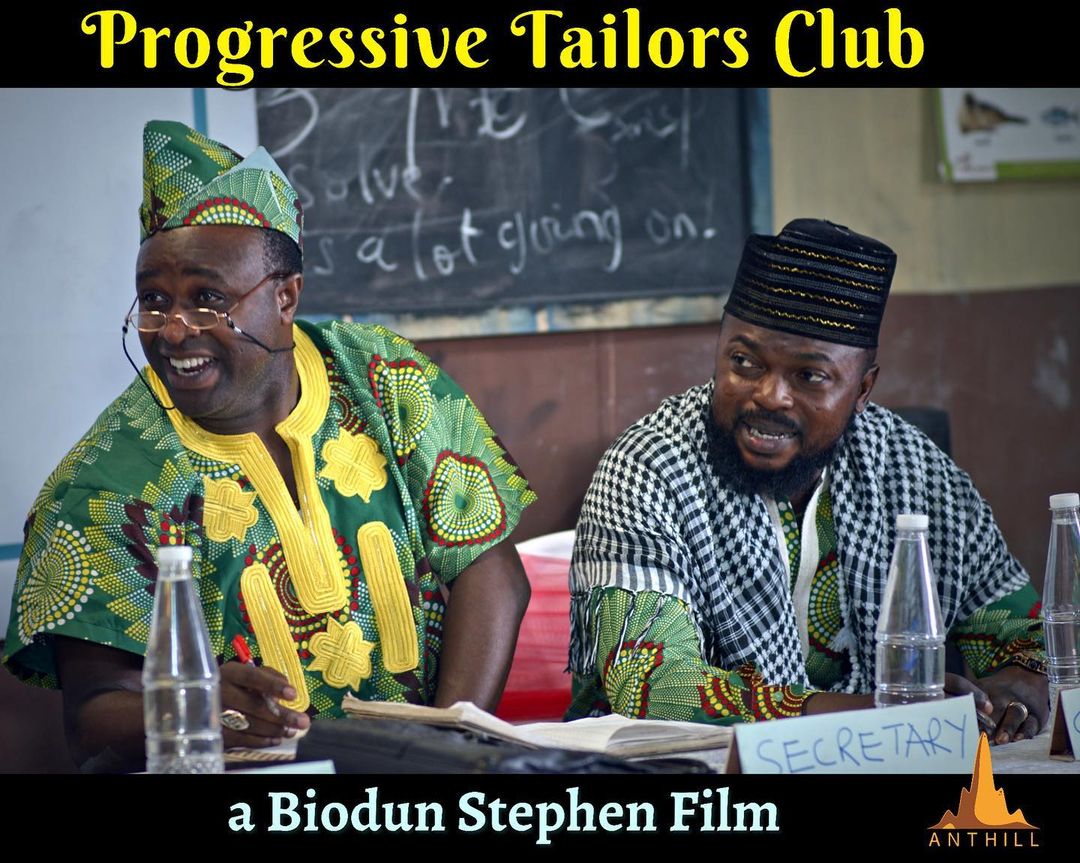 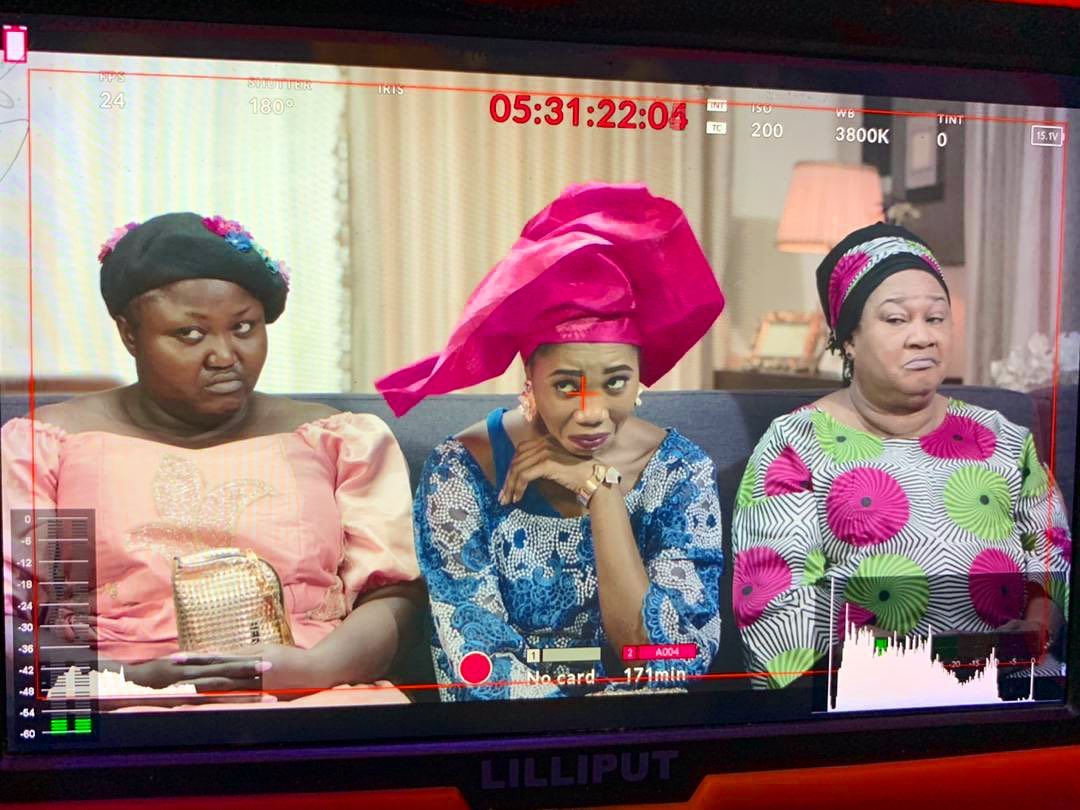