On June 19 2021, Filmhouse Cinemas hosted a private screening of F9 at its cinema located in the Landmark Village in Victoria Island. 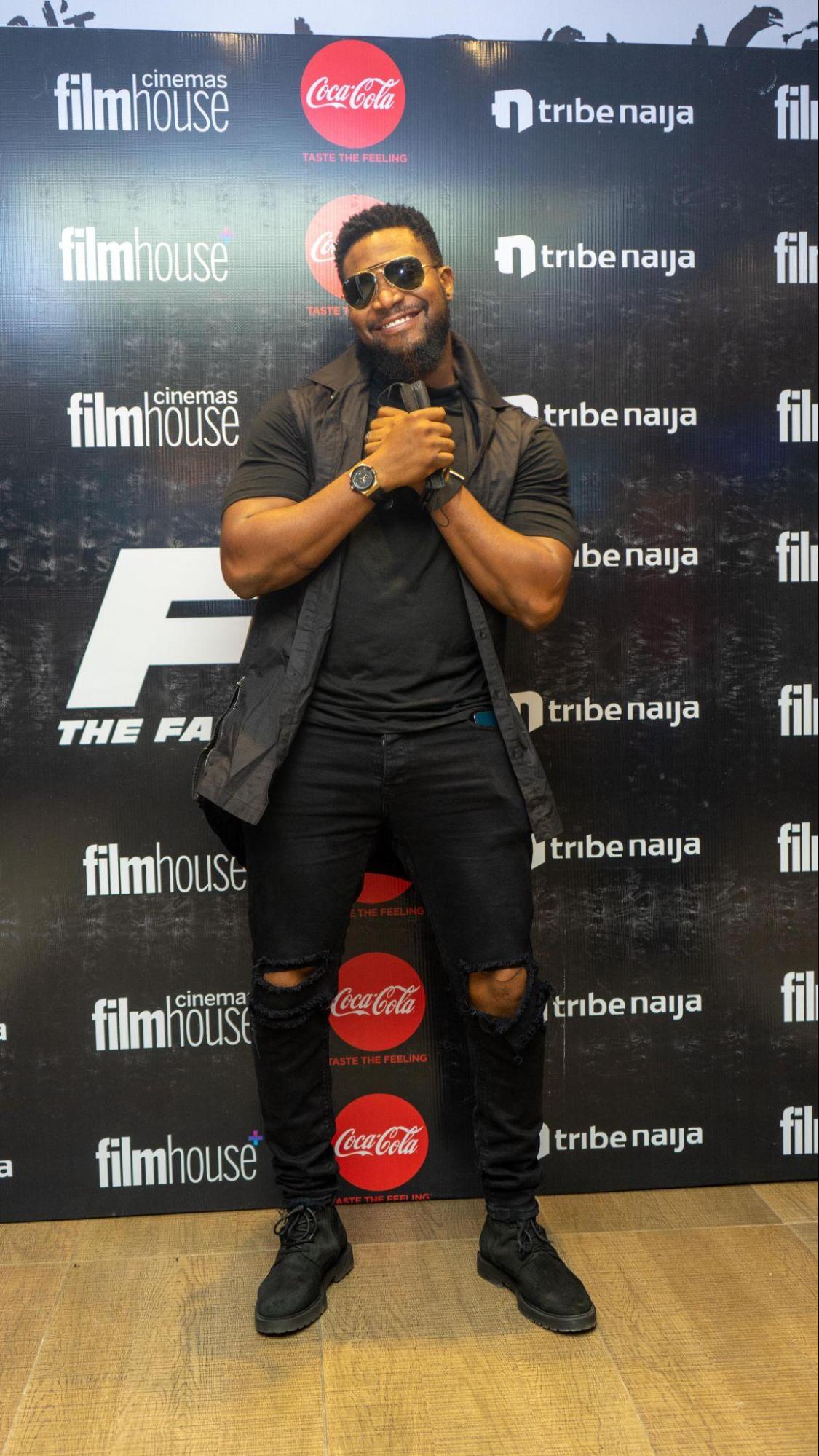 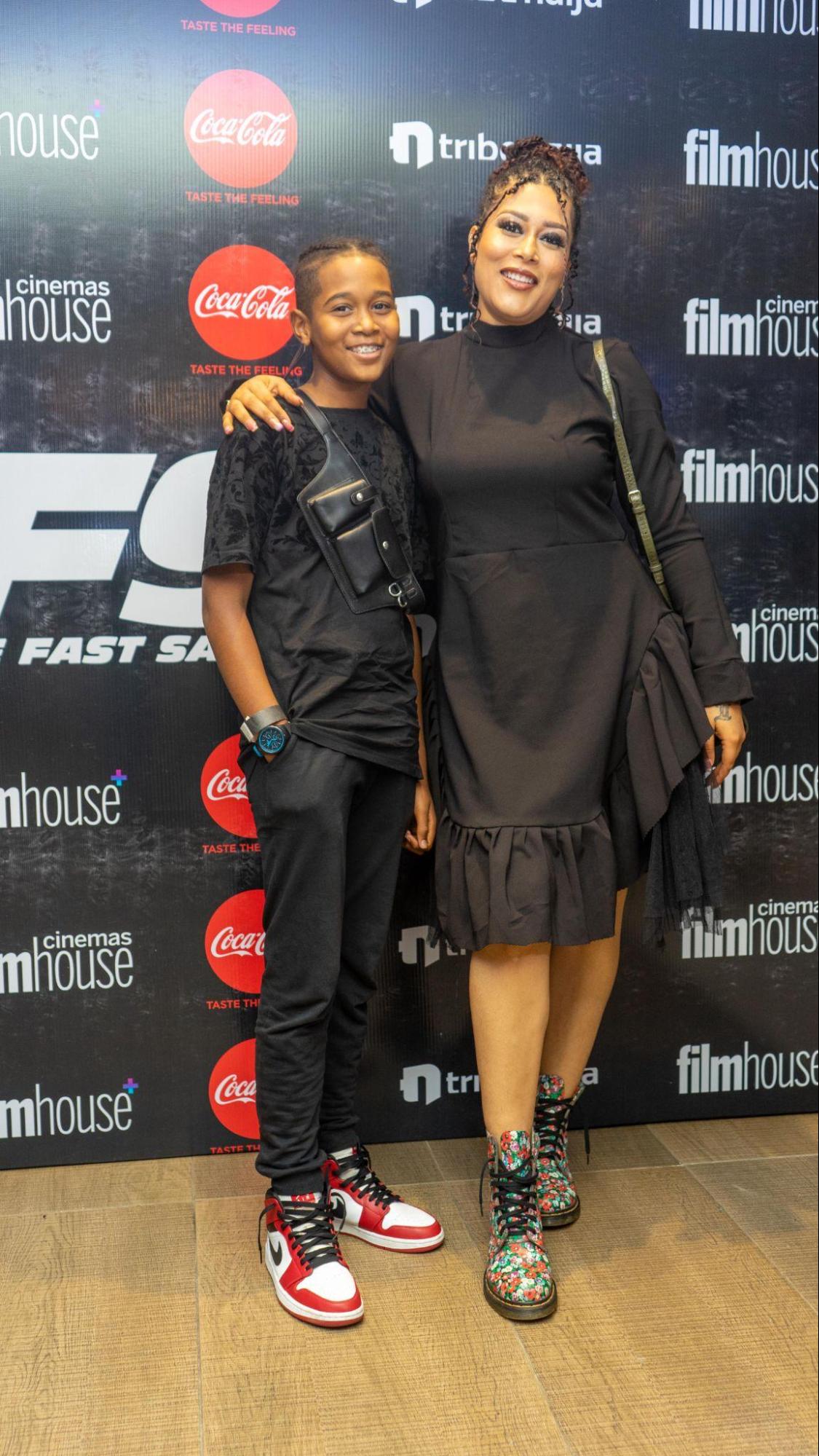 Screeners got the opportunity to enjoy the movie by experiencing the immersive MX4D seating. The screening was proudly partnered by Coca Cola and Tribe Naija. 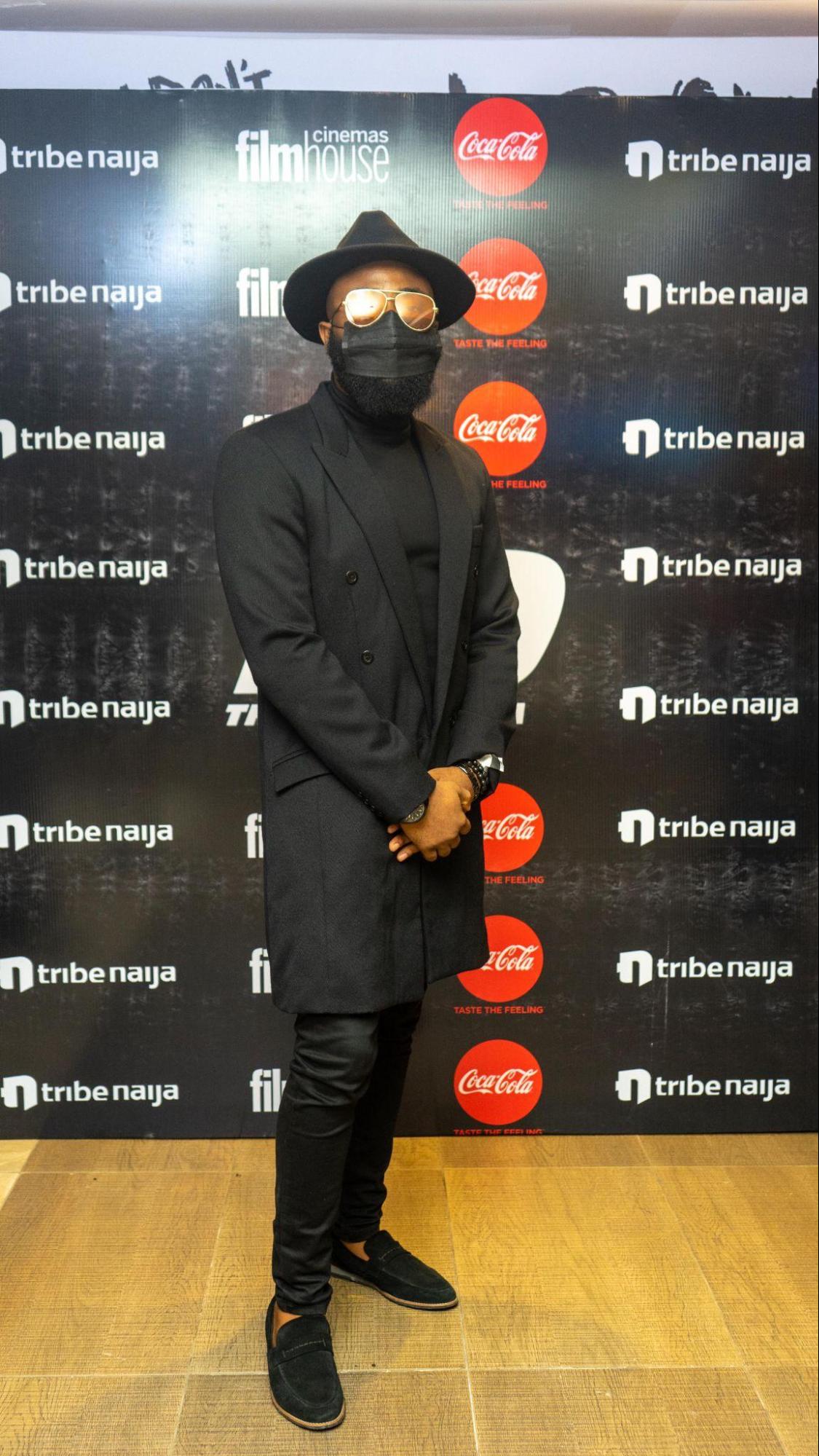 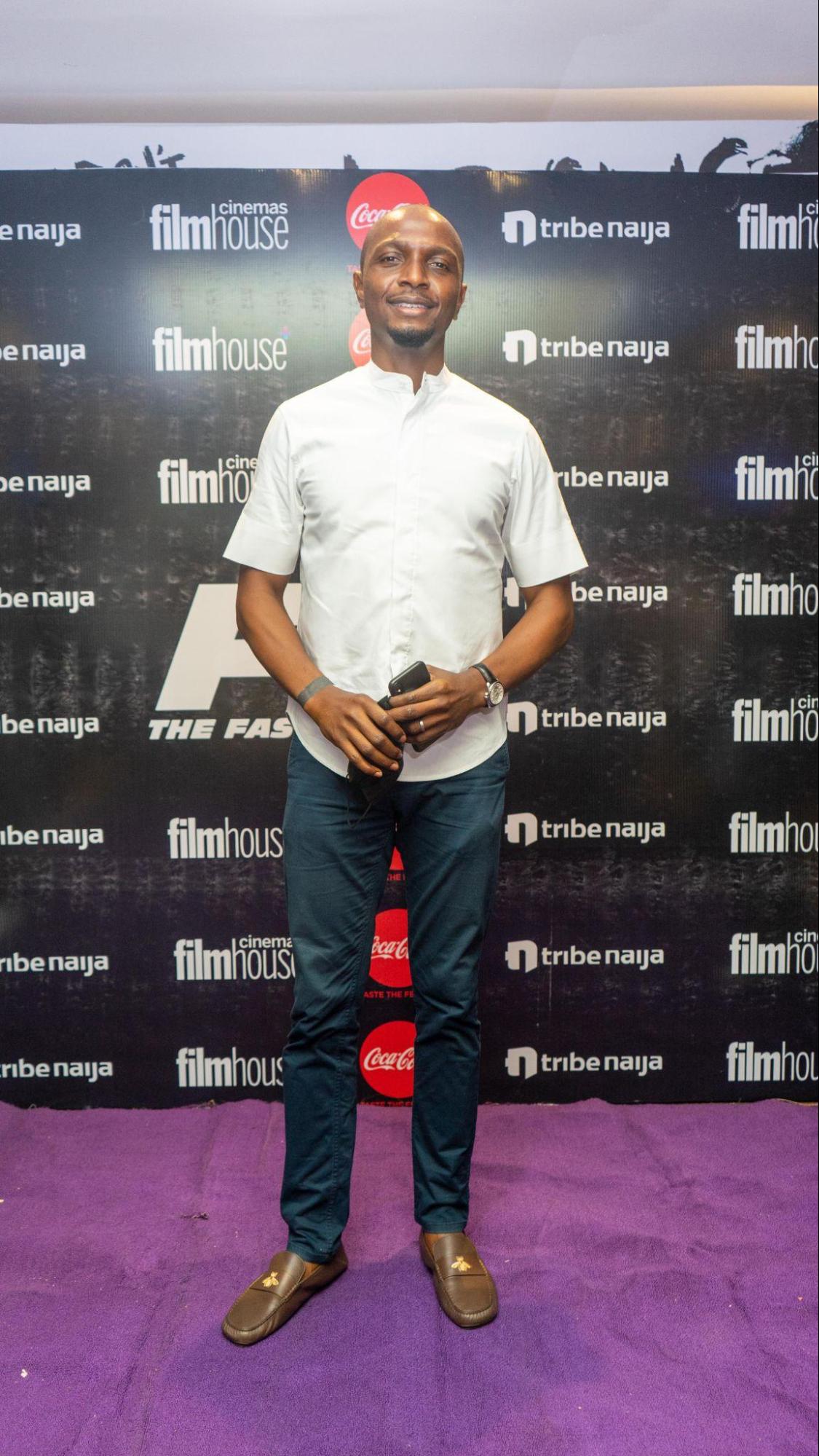 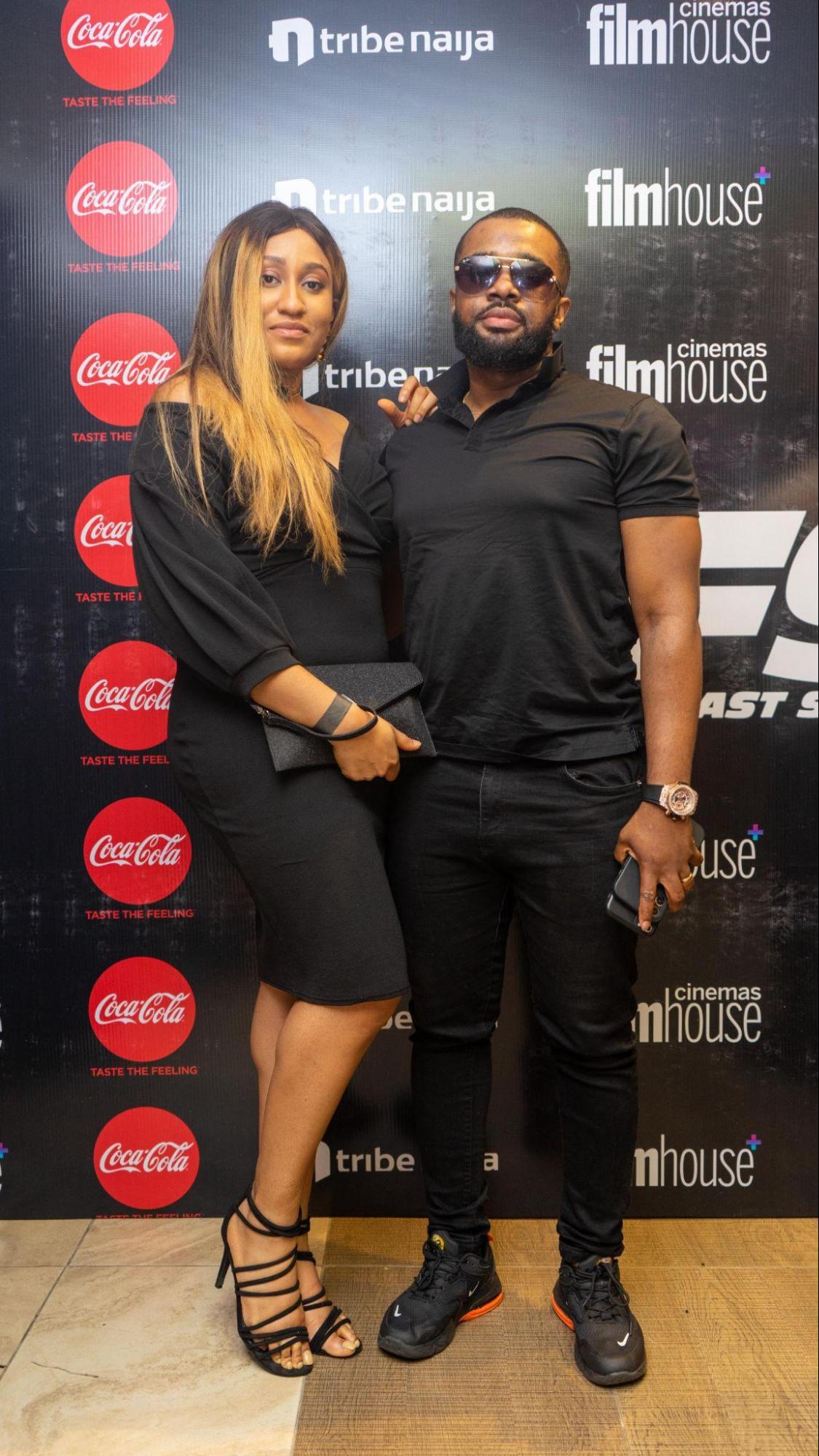 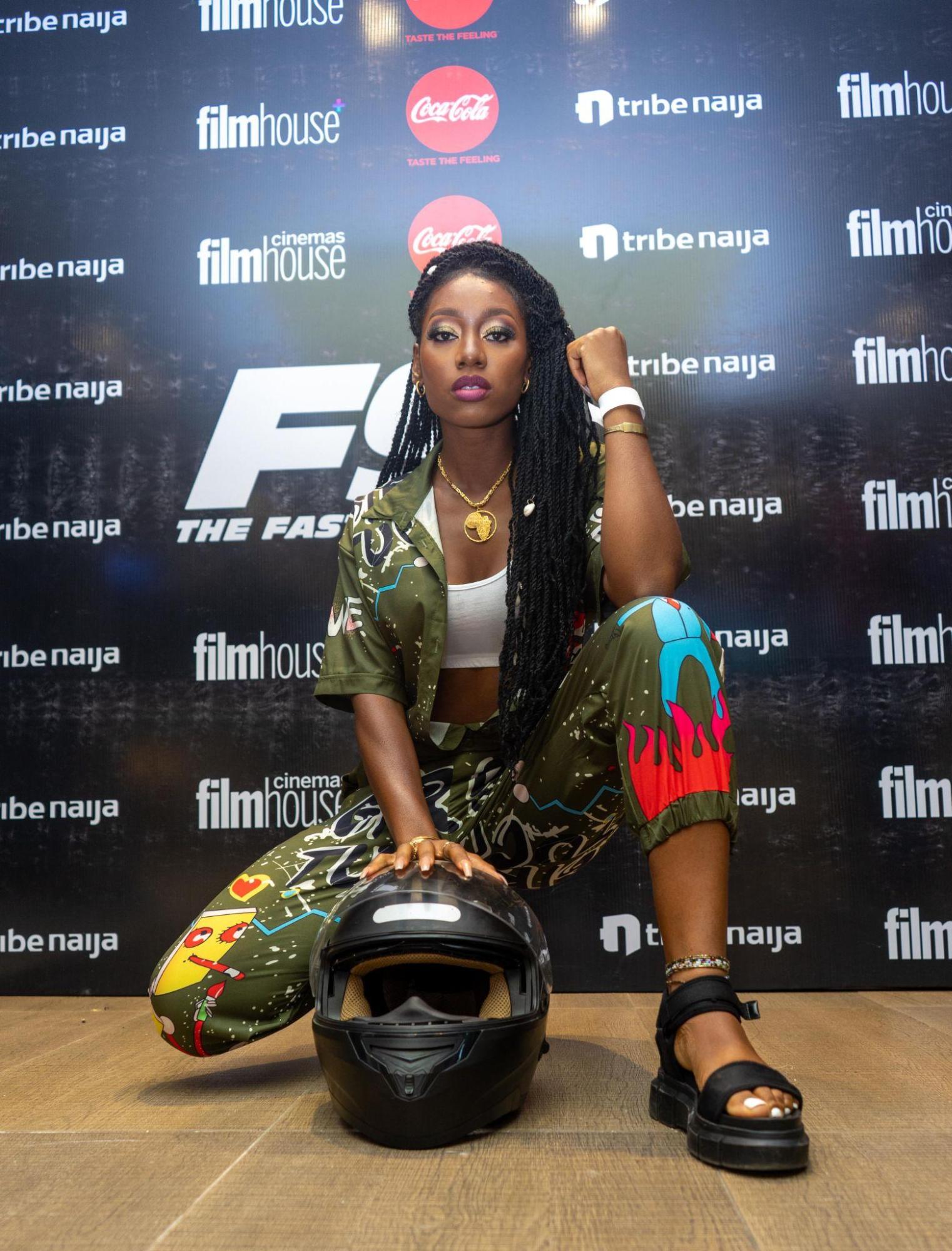 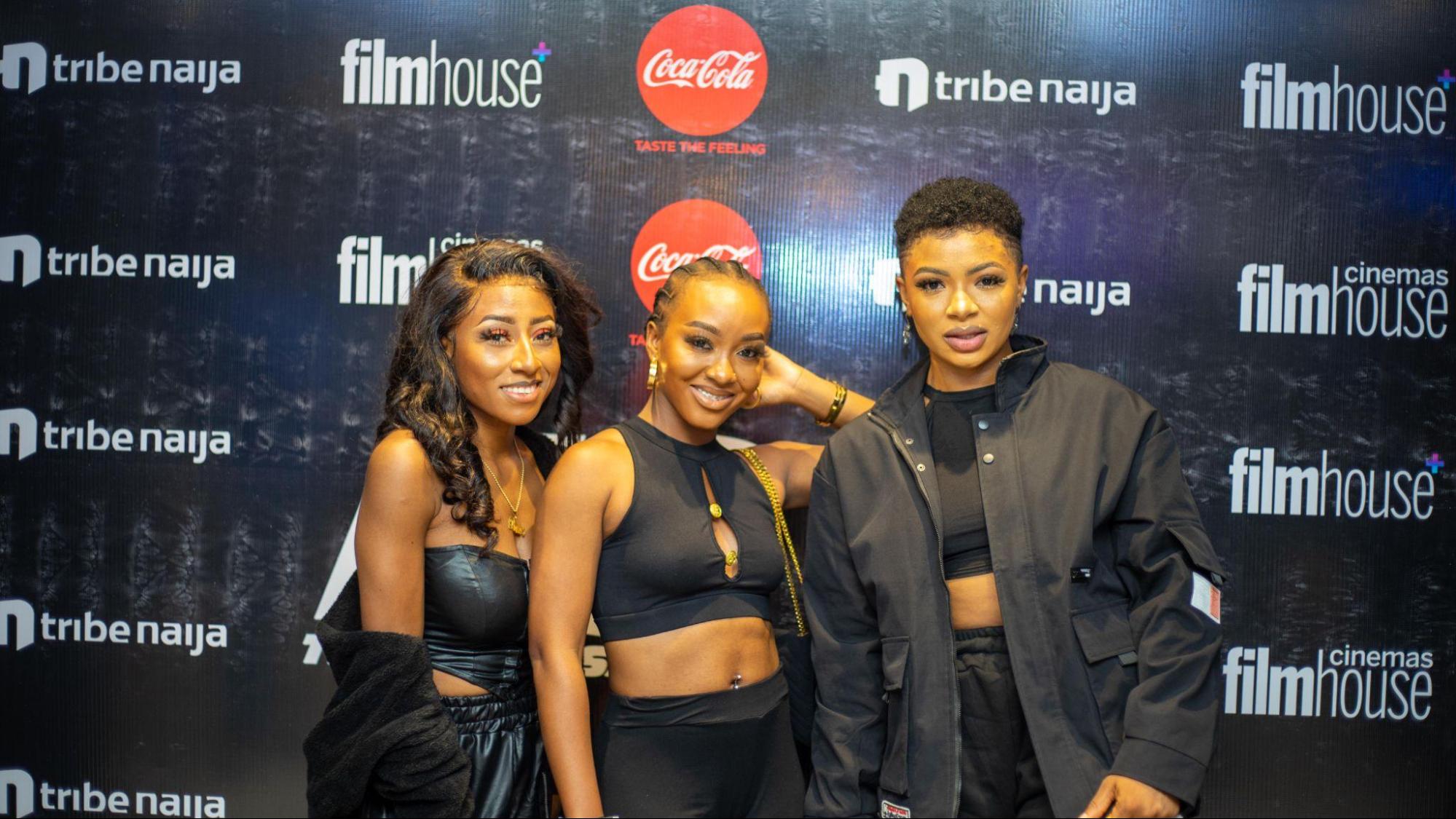 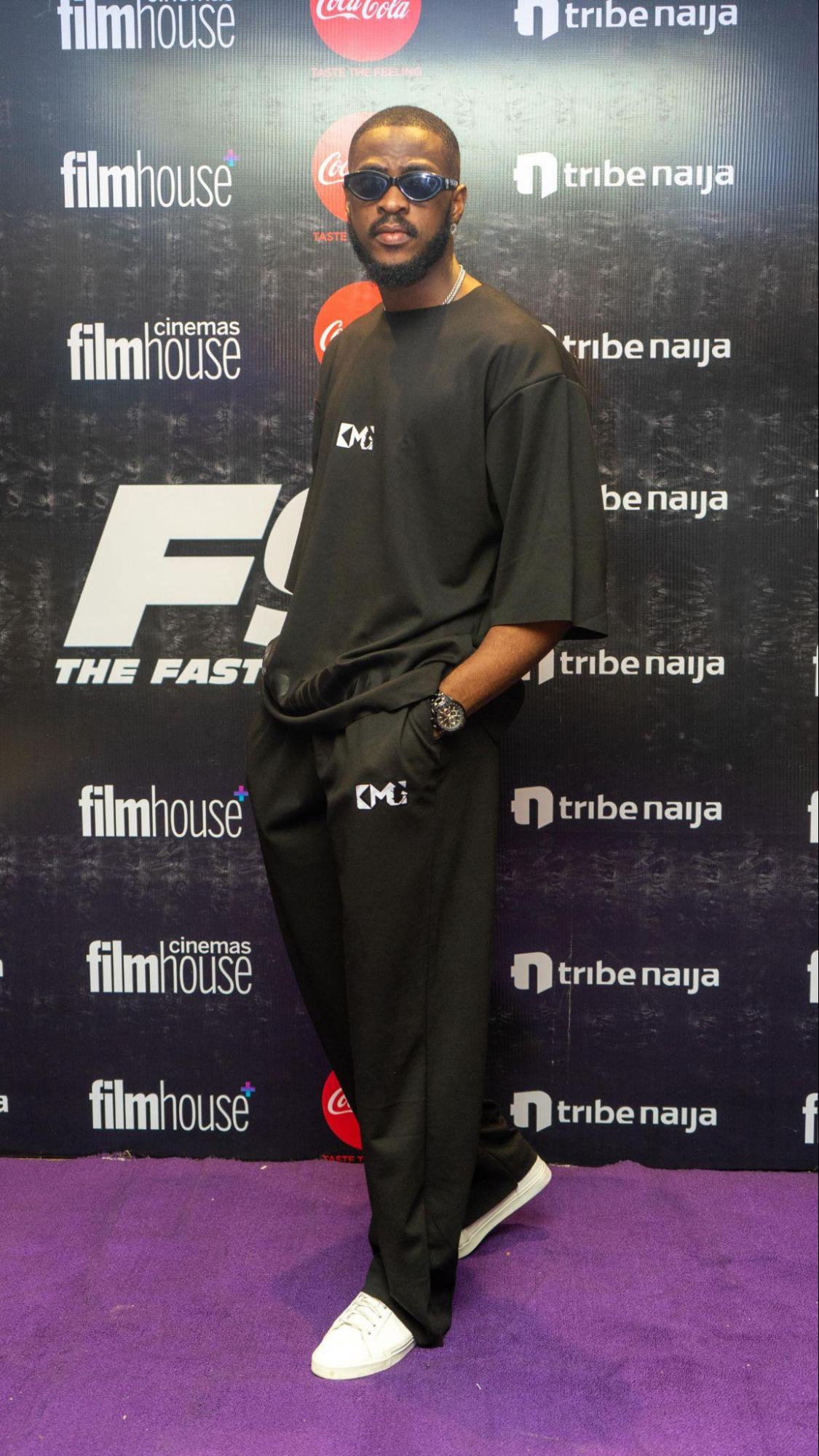 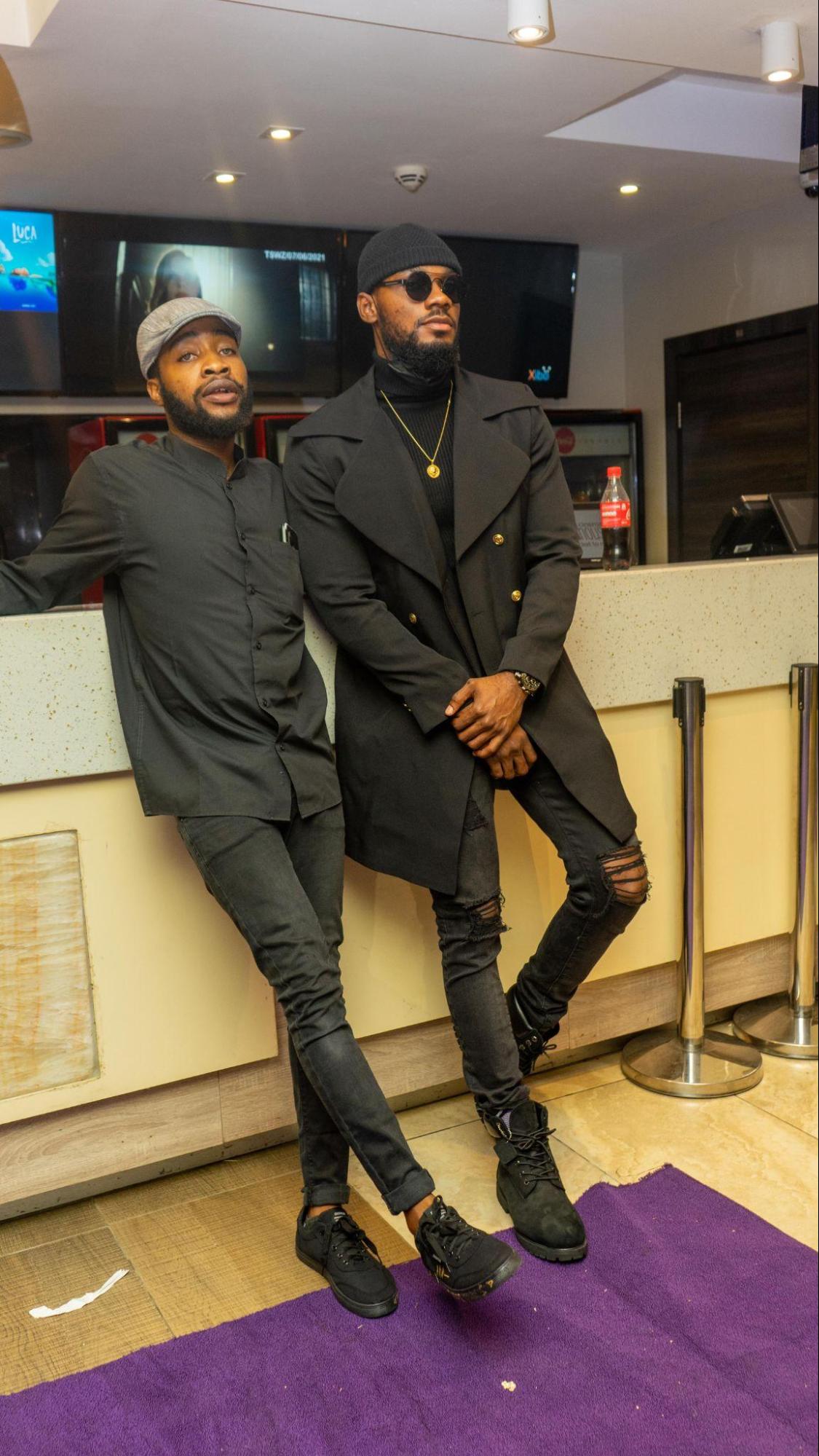 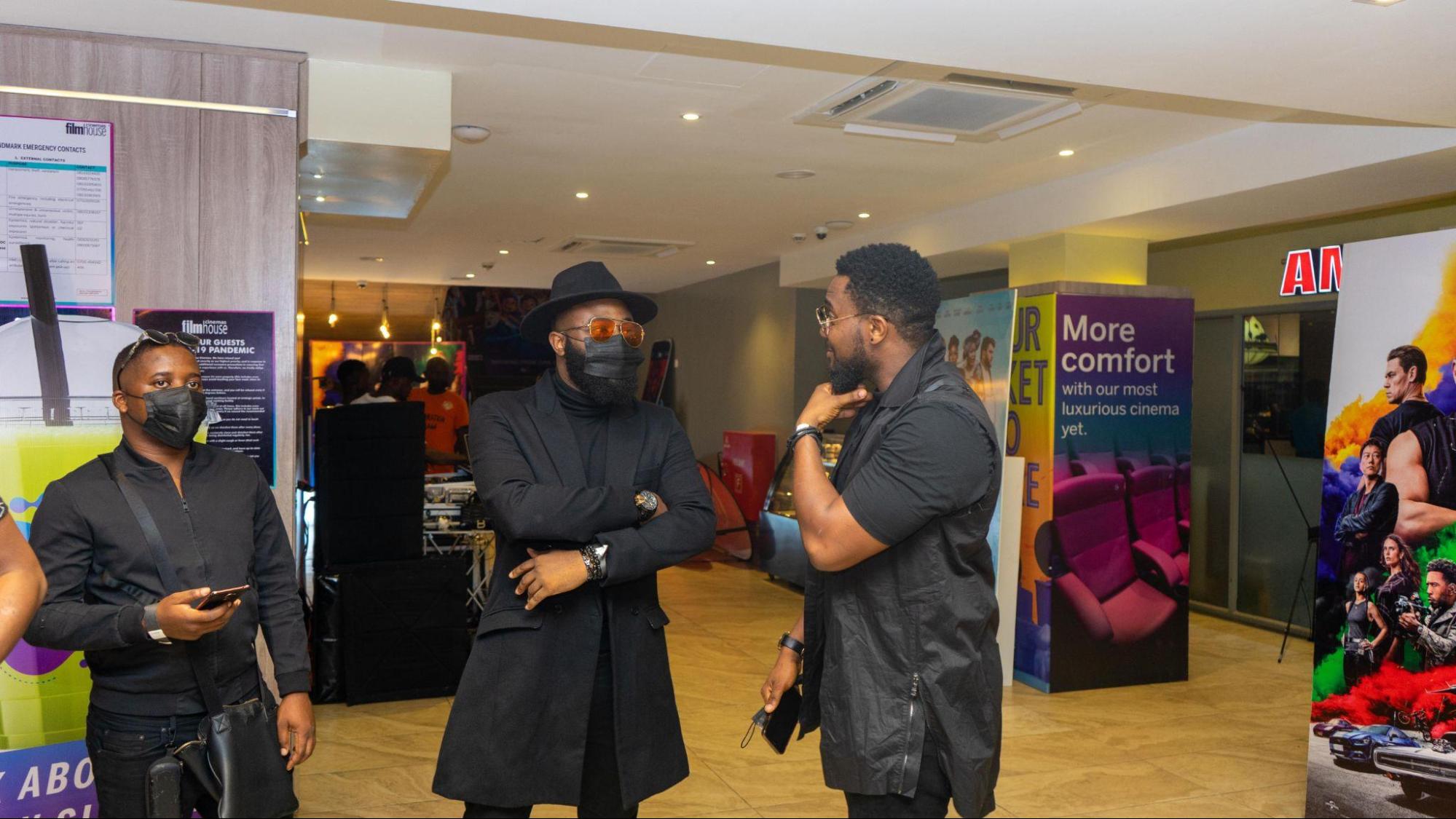 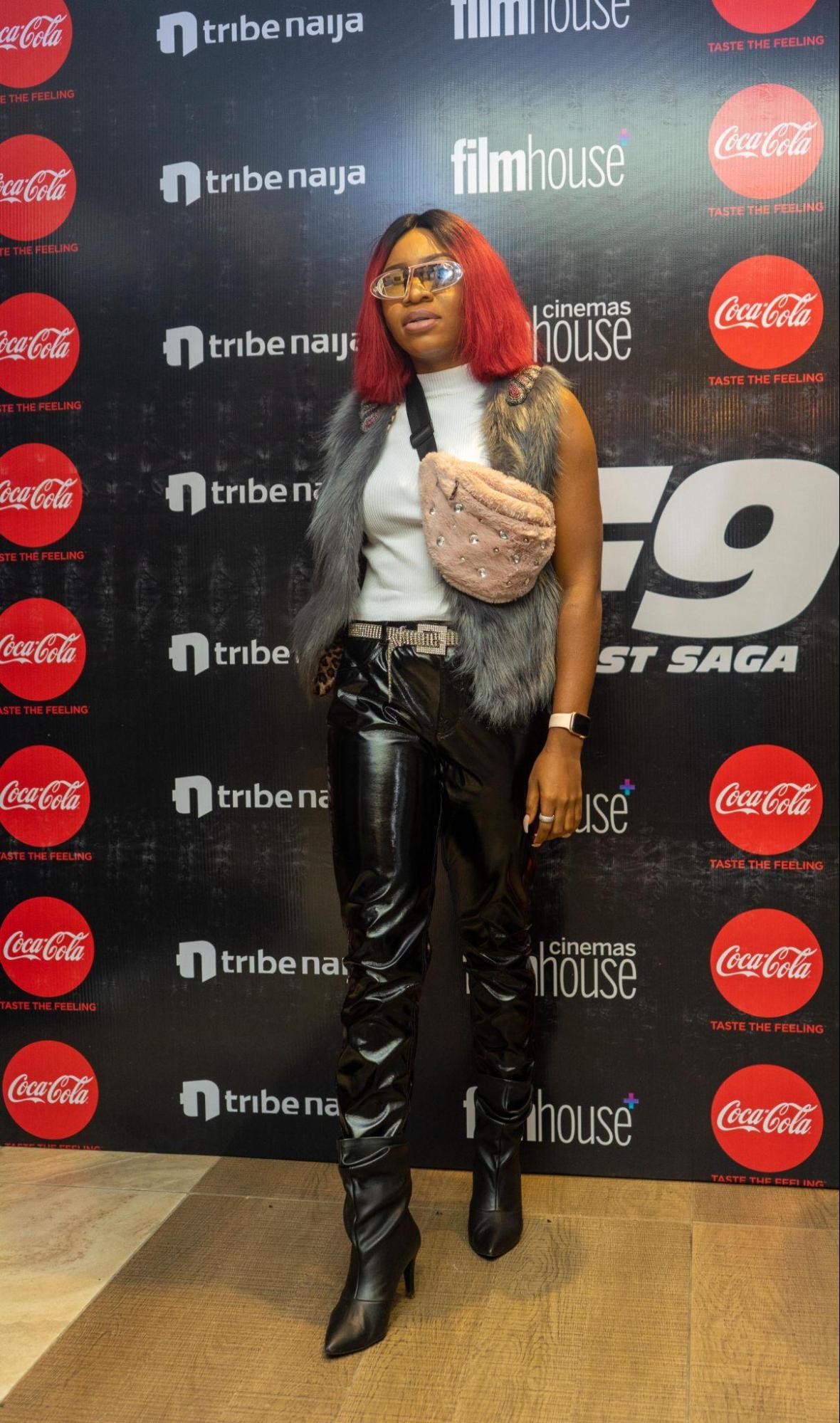