Bisi Is The Boss: An Interactive Children’s Book on Personal Safety by Bola Tinubu 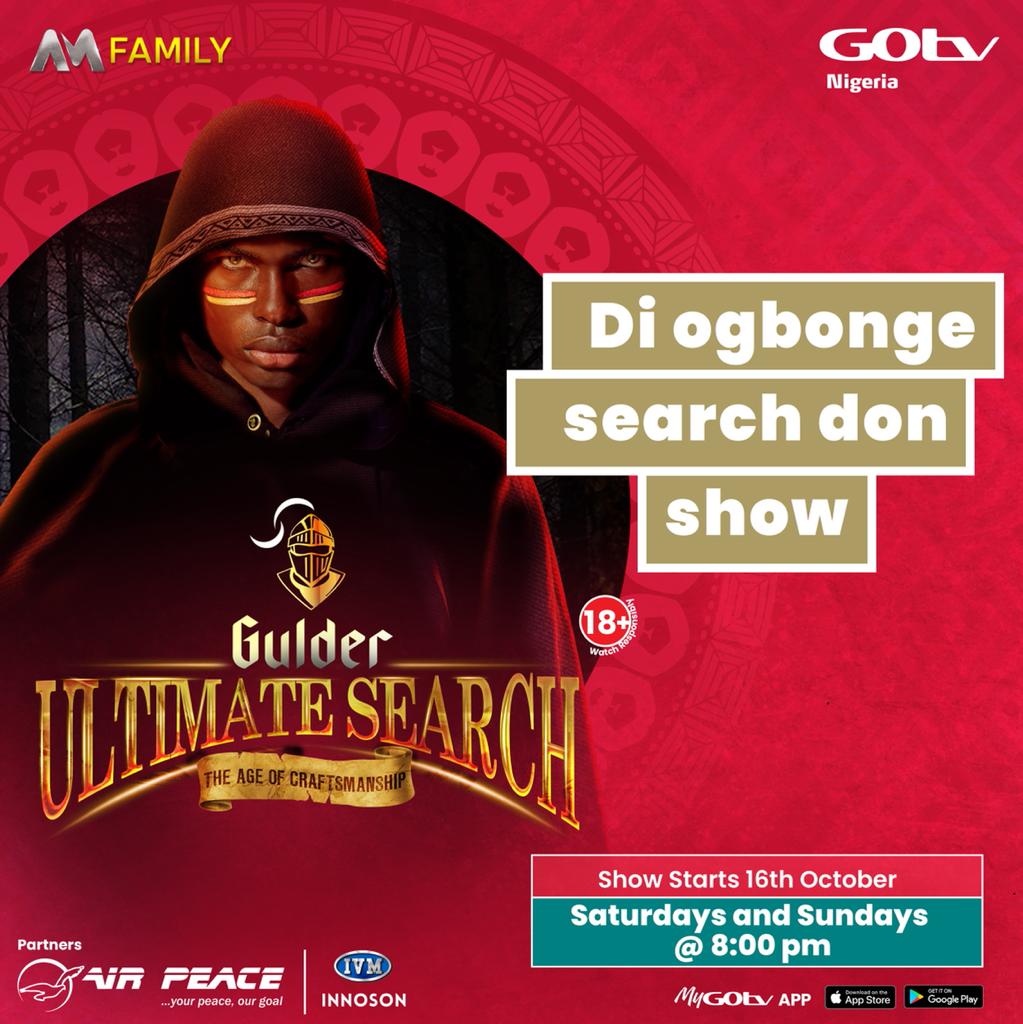 DStv and GOtv customers are beyond thrilled as the most anticipated survival reality TV show, Gulder Ultimate Search will premiere on Africa Magic channels this October. In addition, customers also get to watch a new reality TV show, “The Rush”, on Pop Central, DStv channel 189. All these coming after the Big Brother Naija ‘Shine Ya Eye’ season. We can say it’s non-stop entertainment for viewers this month.

Excited about these shows? Here is all you need to know about the return of the adventurous ‘Gulder Ultimate Search’ and the high-energy, physically intense reality show ‘The Rush’. 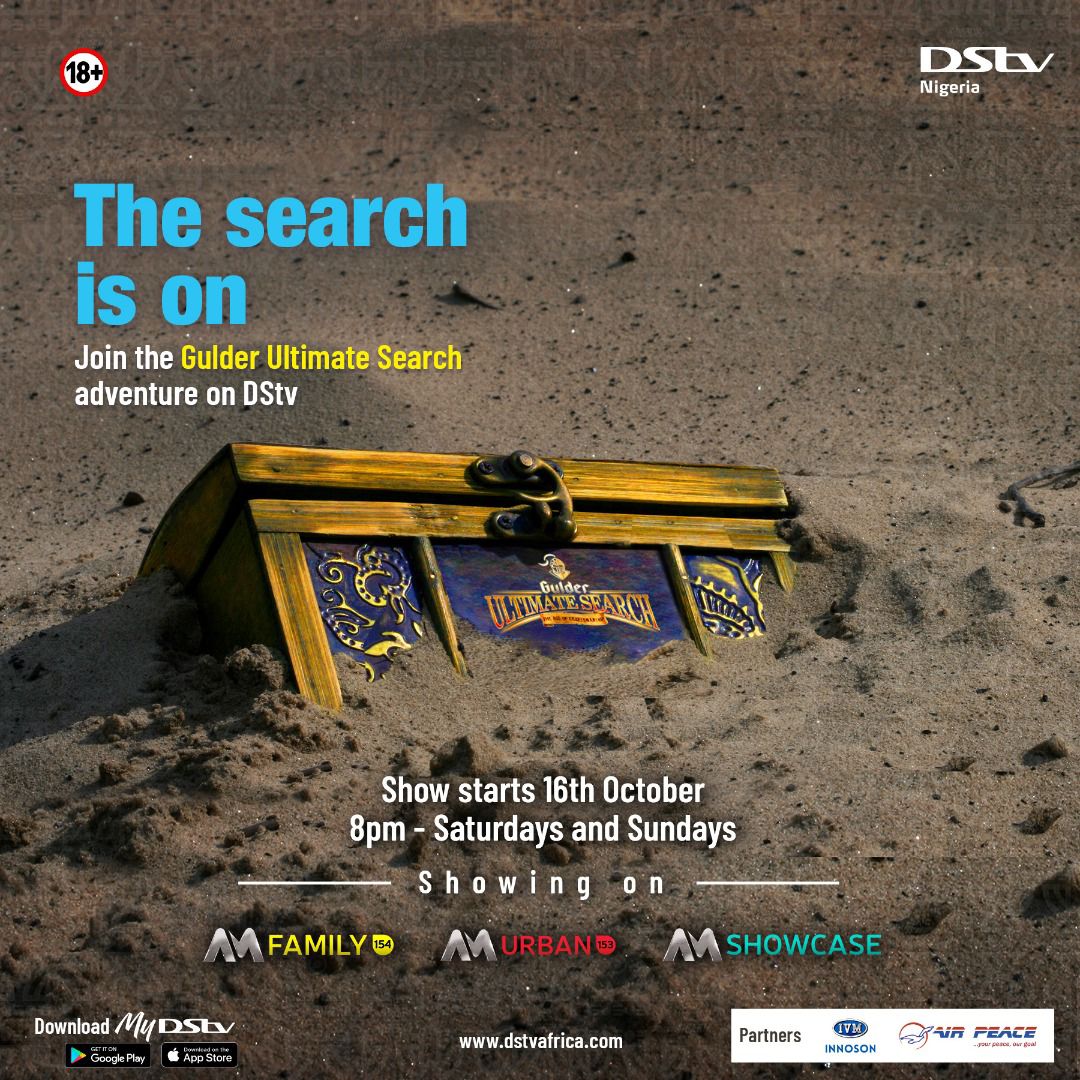 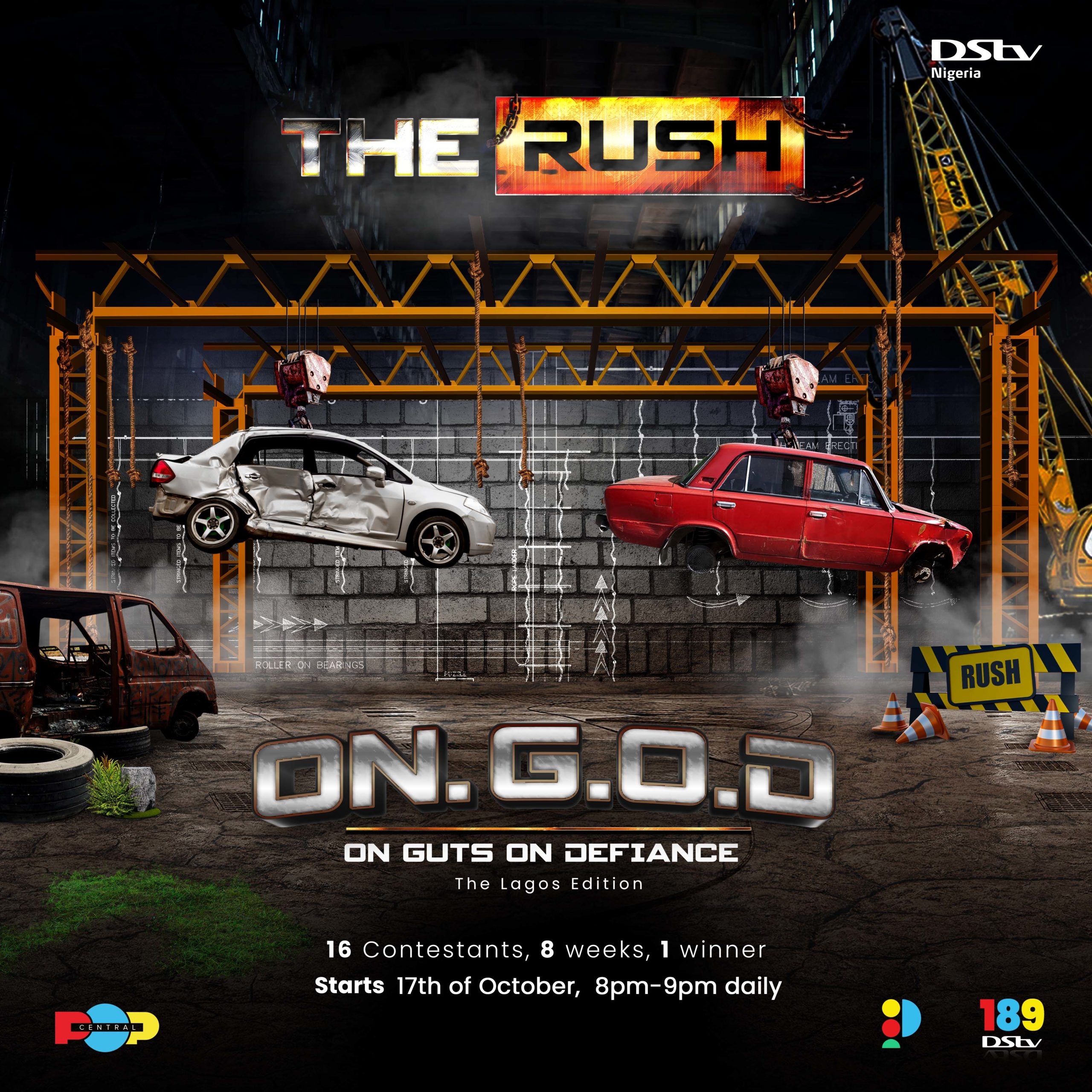 This is definitely the time to stay connected on DStv and GOtv, to enjoy these shows and other amazing content.

Visit dstvafrica.com or gotvafrica.com to subscribe or upgrade to watch all these programmes and more or download the MyDStv or MyGOtv app for other self-service options and for the Auto-Renewal option to stay connected to quality entertainment without interruptions.