The five-day festival came to a grand close with the Bolanle Austen-Peters directed feature film “Collision Course” serving as the official closing film for this year and the AFRIFF Globe Awards which took place on Saturday 13th of November 2021, with many stars turning up in style.

At the word ceremony, veteran Nollywood actor Olu Jacobs was honoured with the Lifetime Achievement Award while Kelechi Udegbe won Best Actor for his role in “Collision Course“, and Ijeoma Grace Agu won Best Actress for her role in “10 Songs for Charity“. 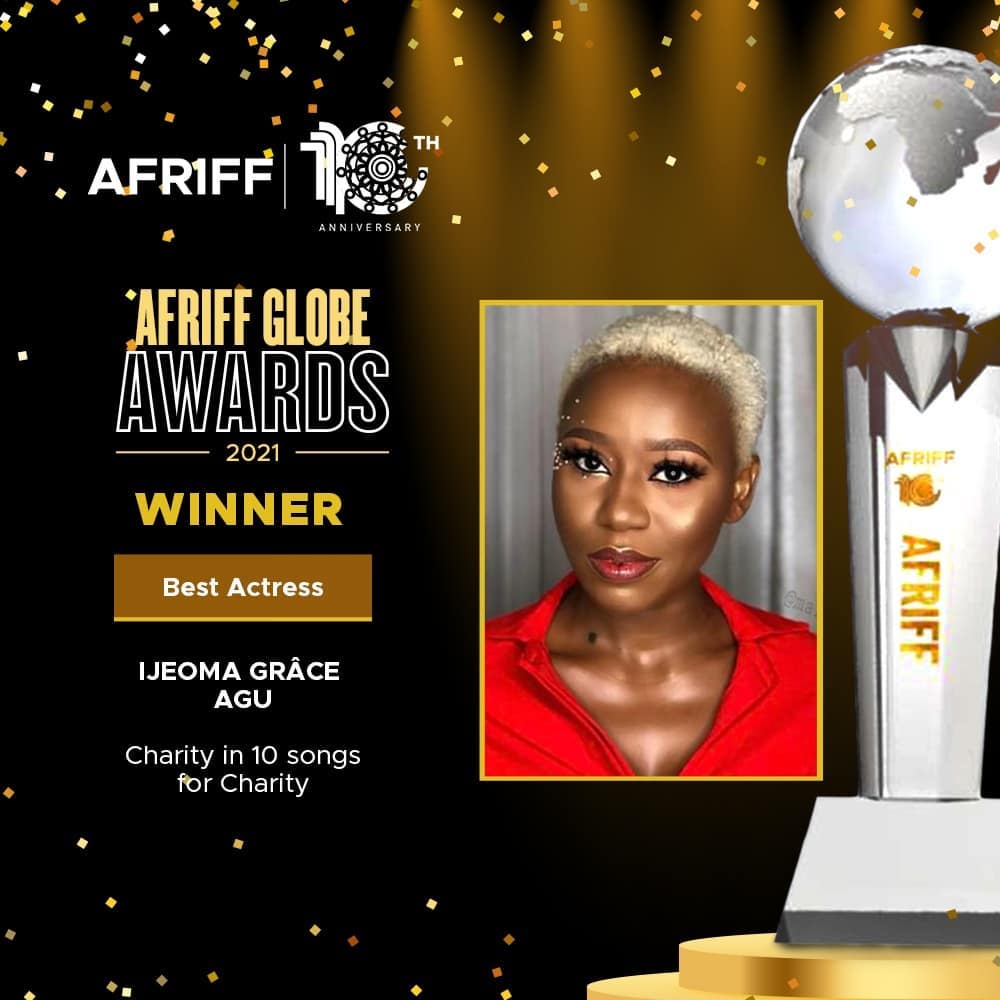 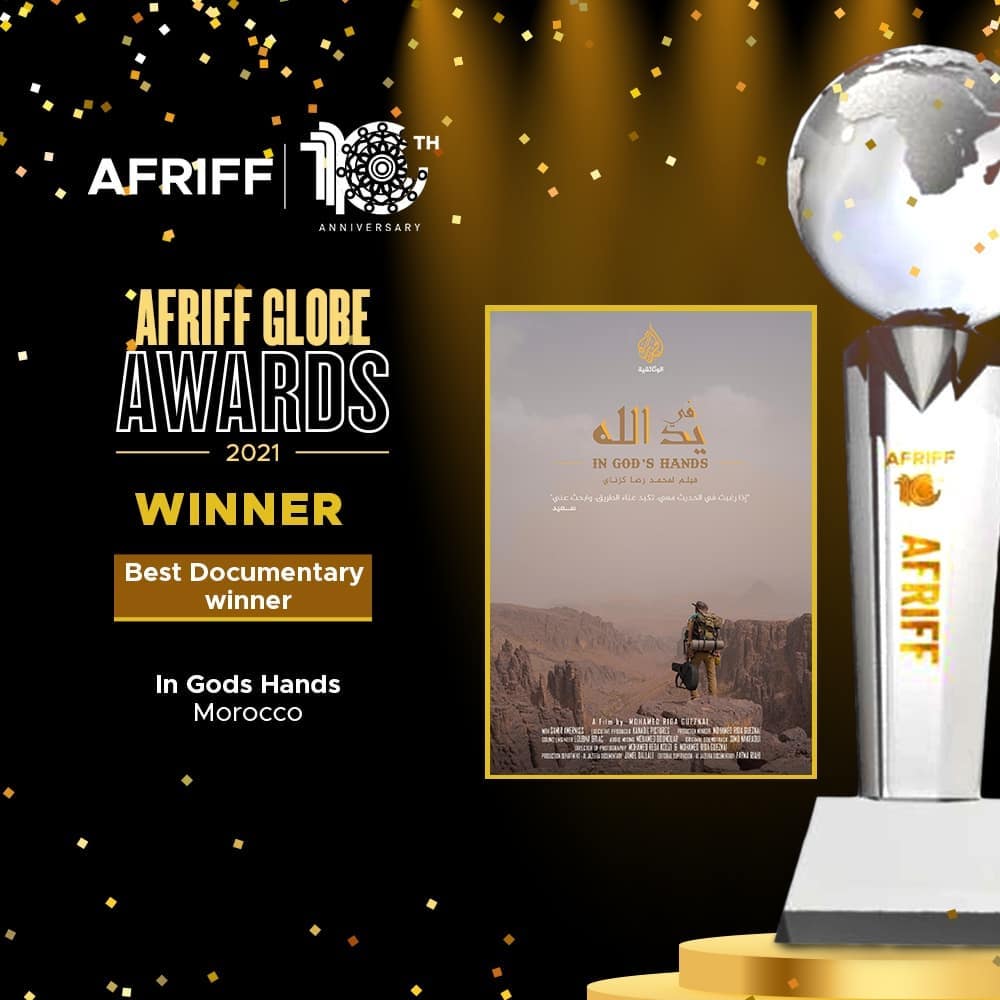 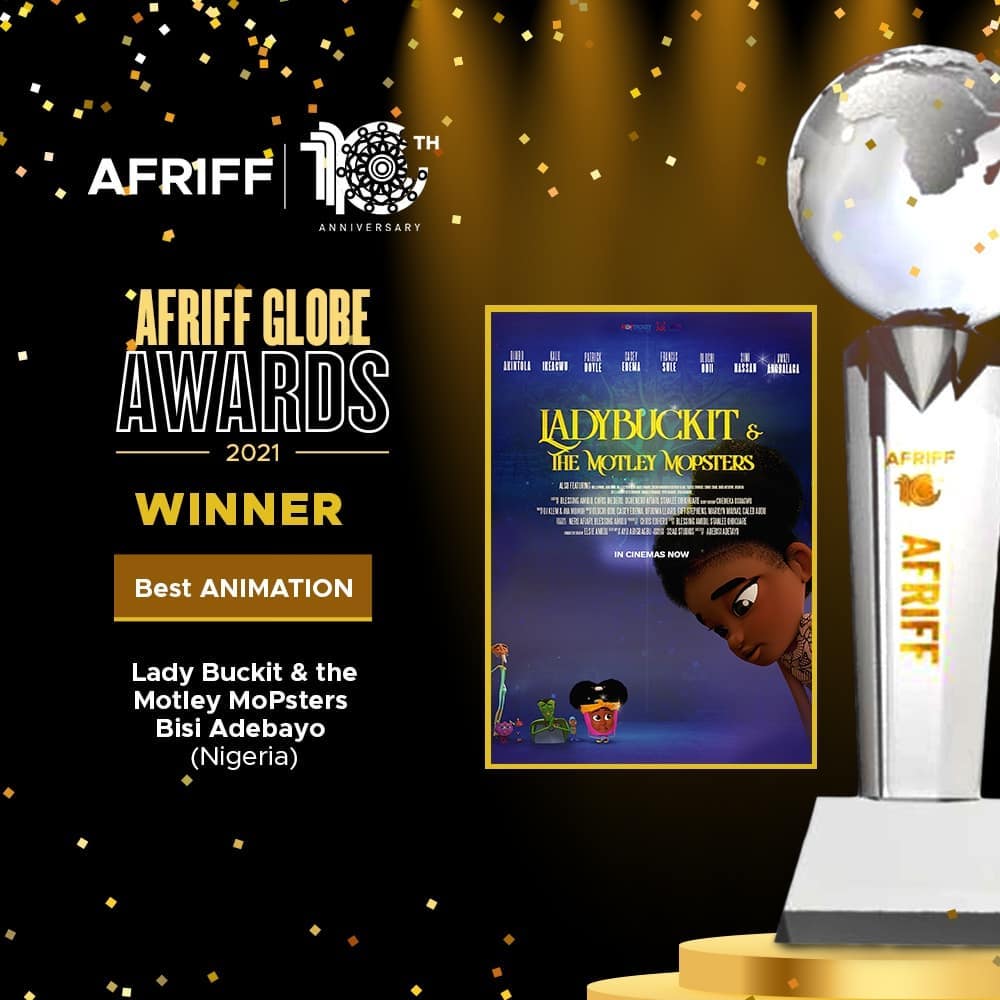 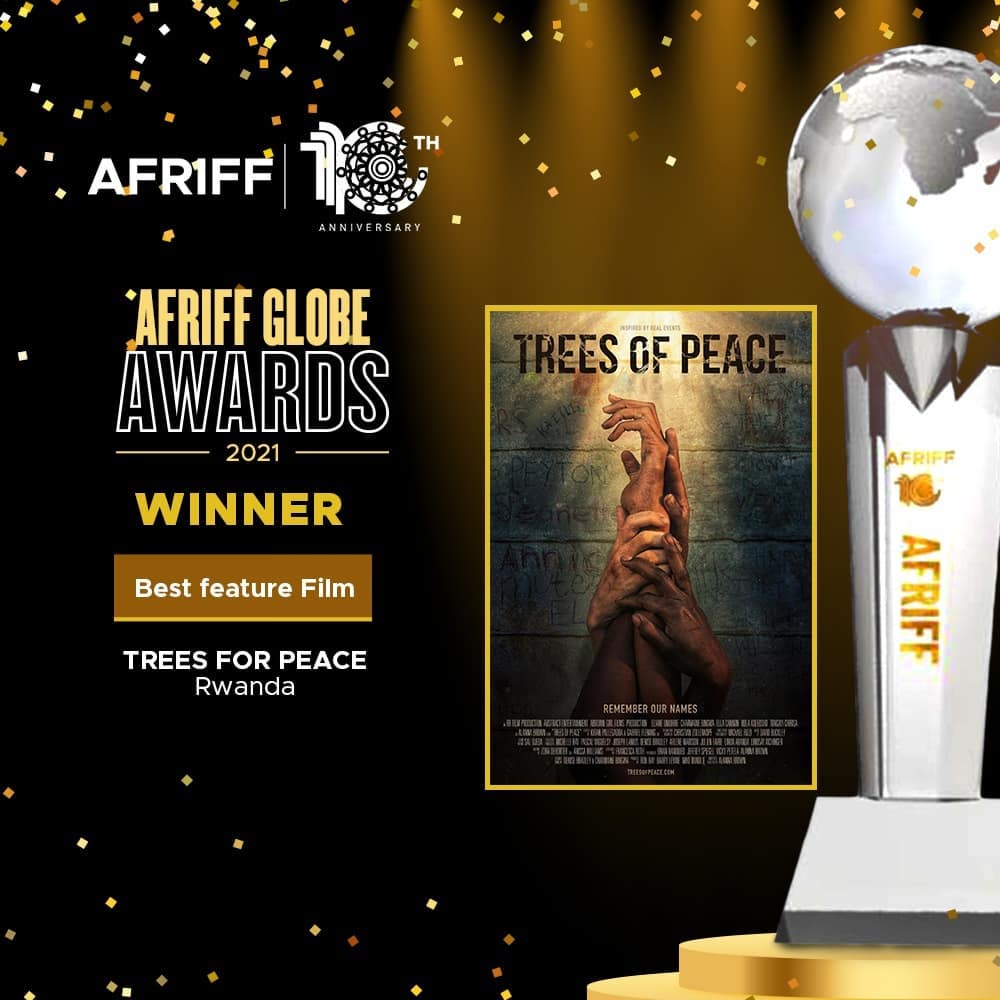 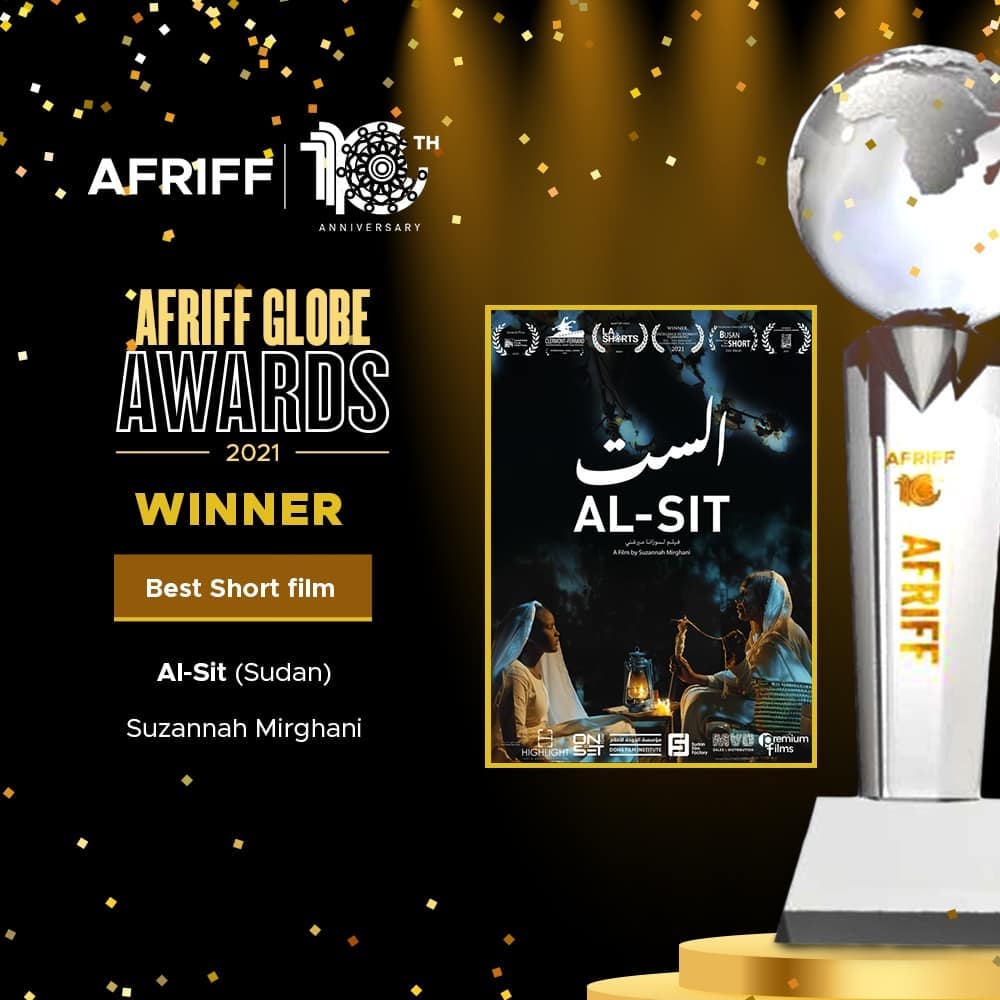 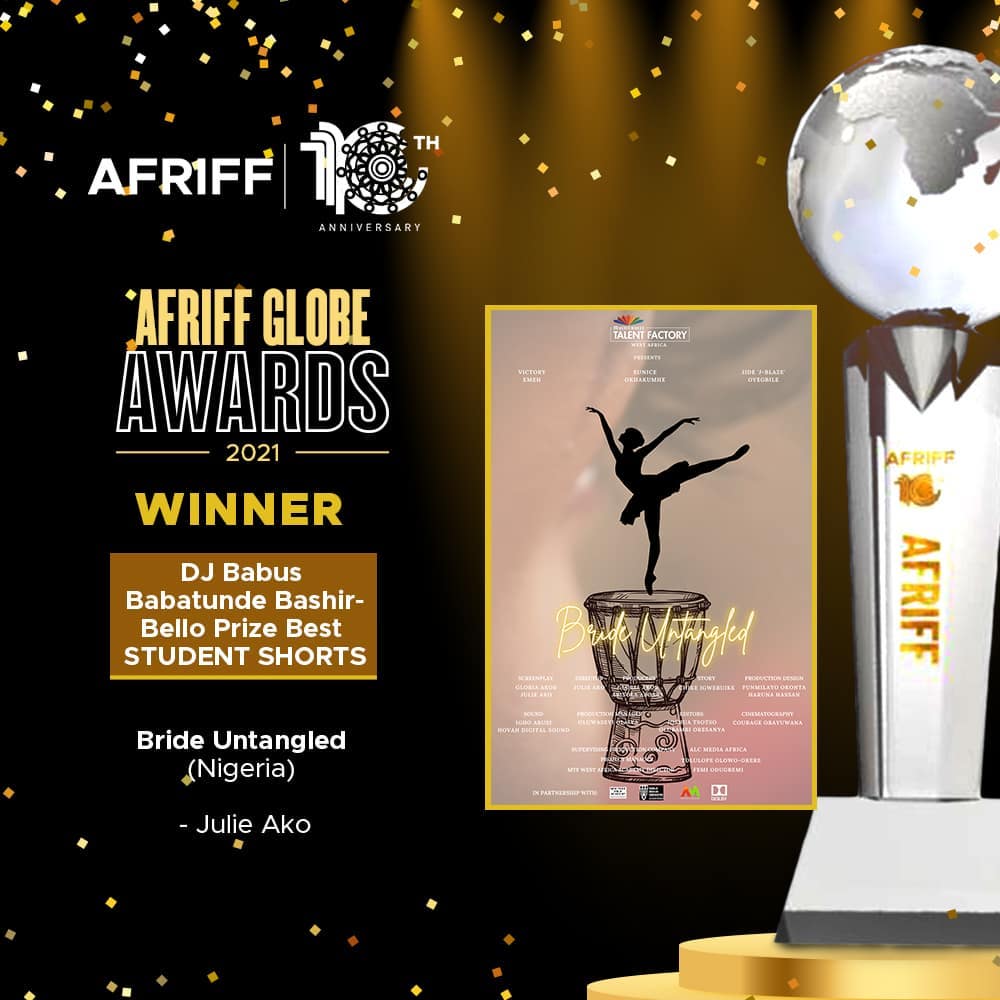 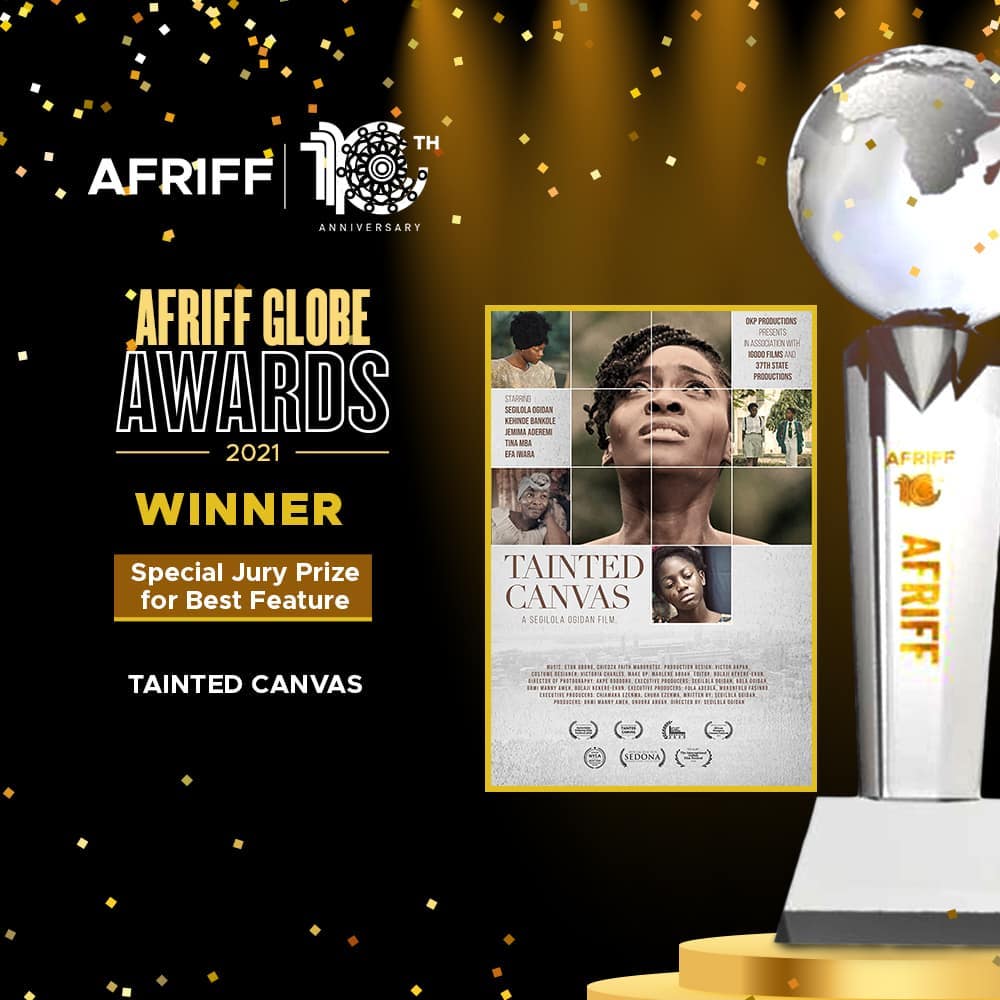 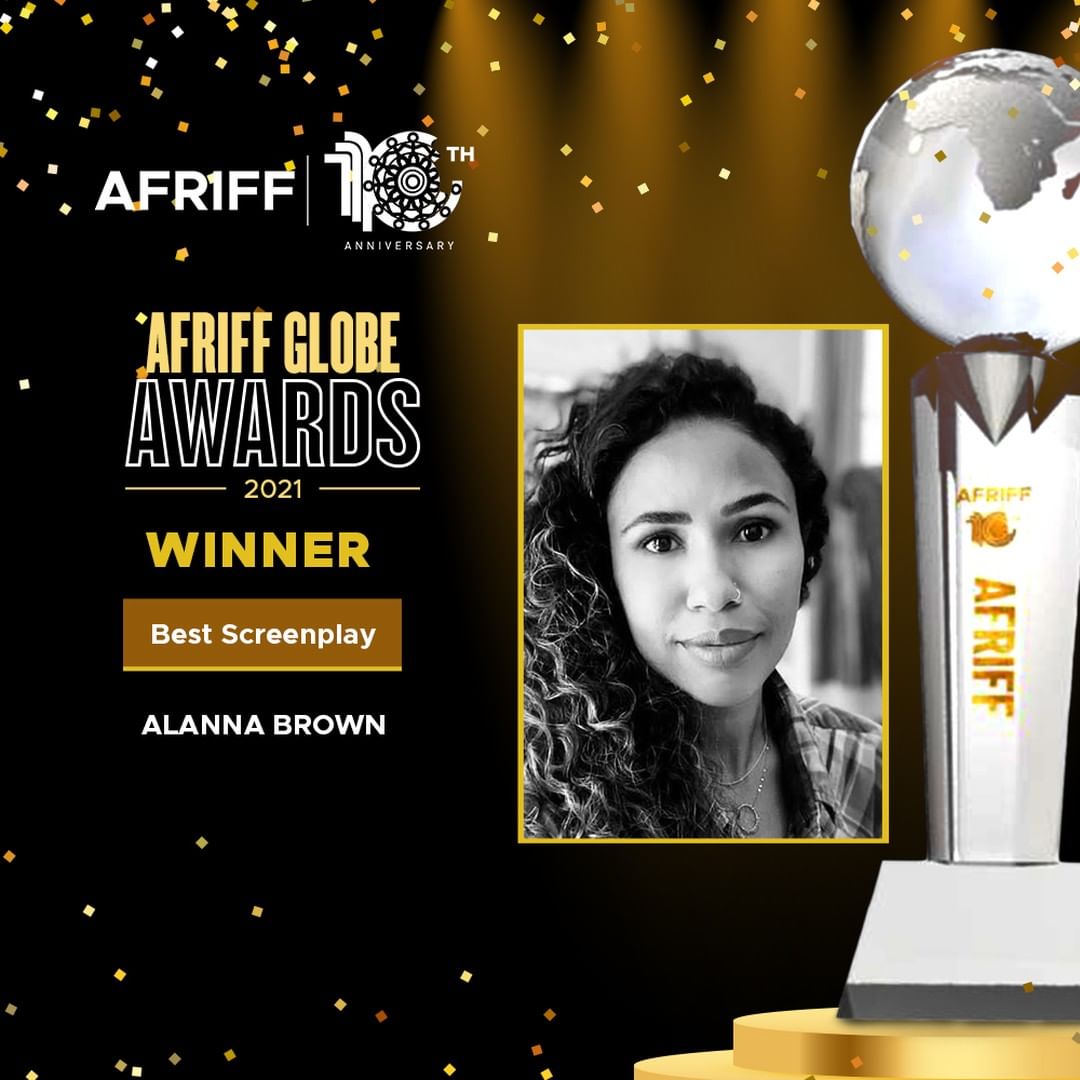 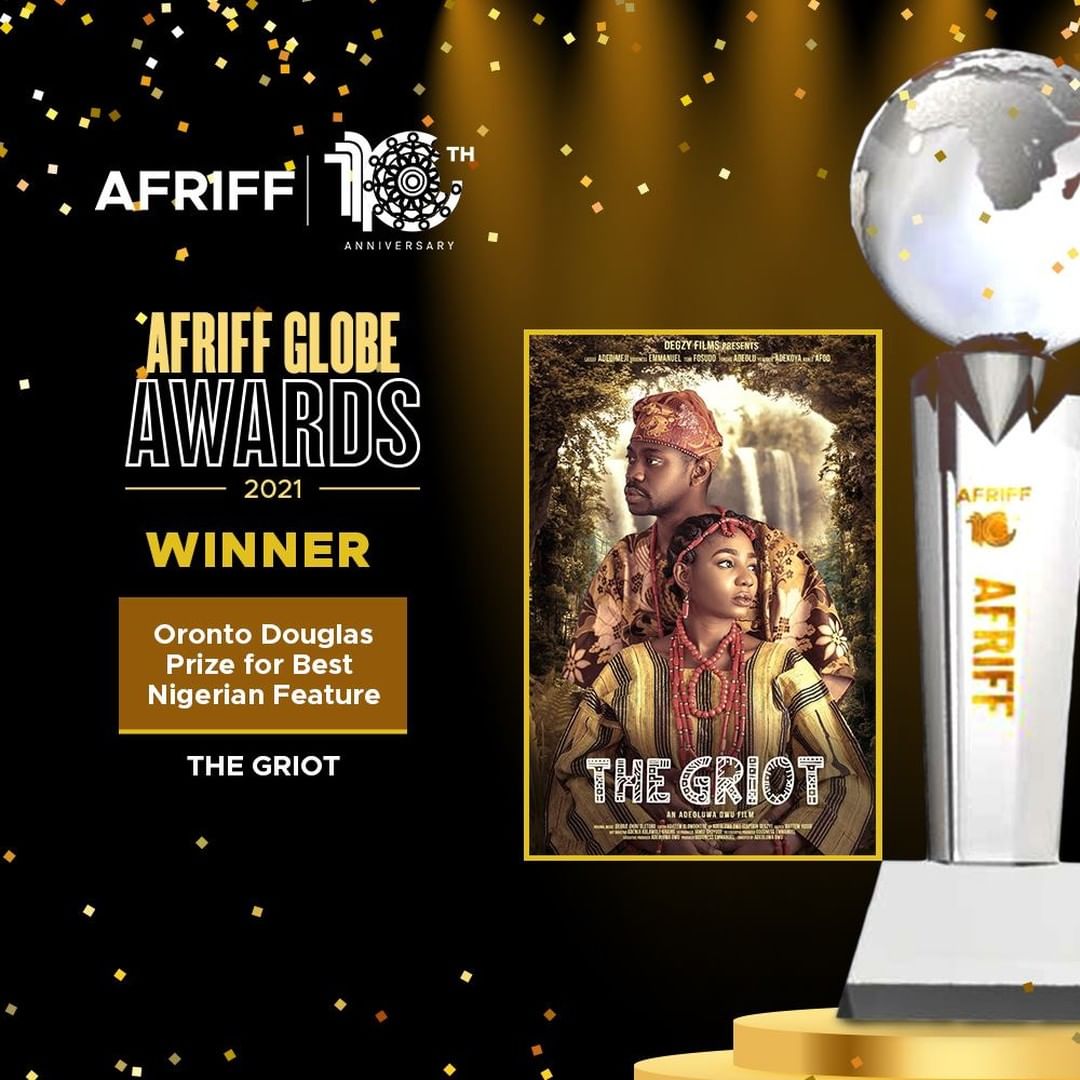 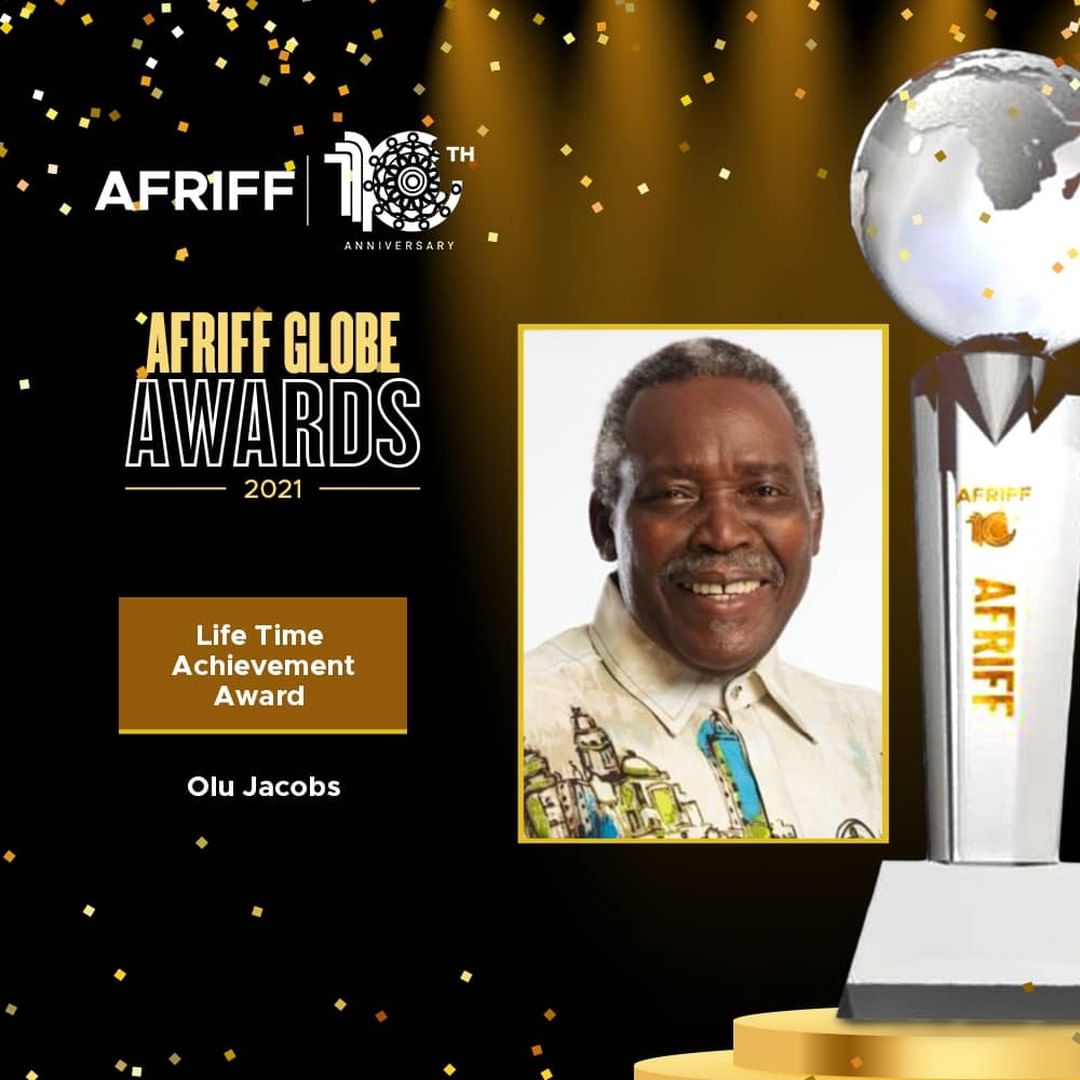 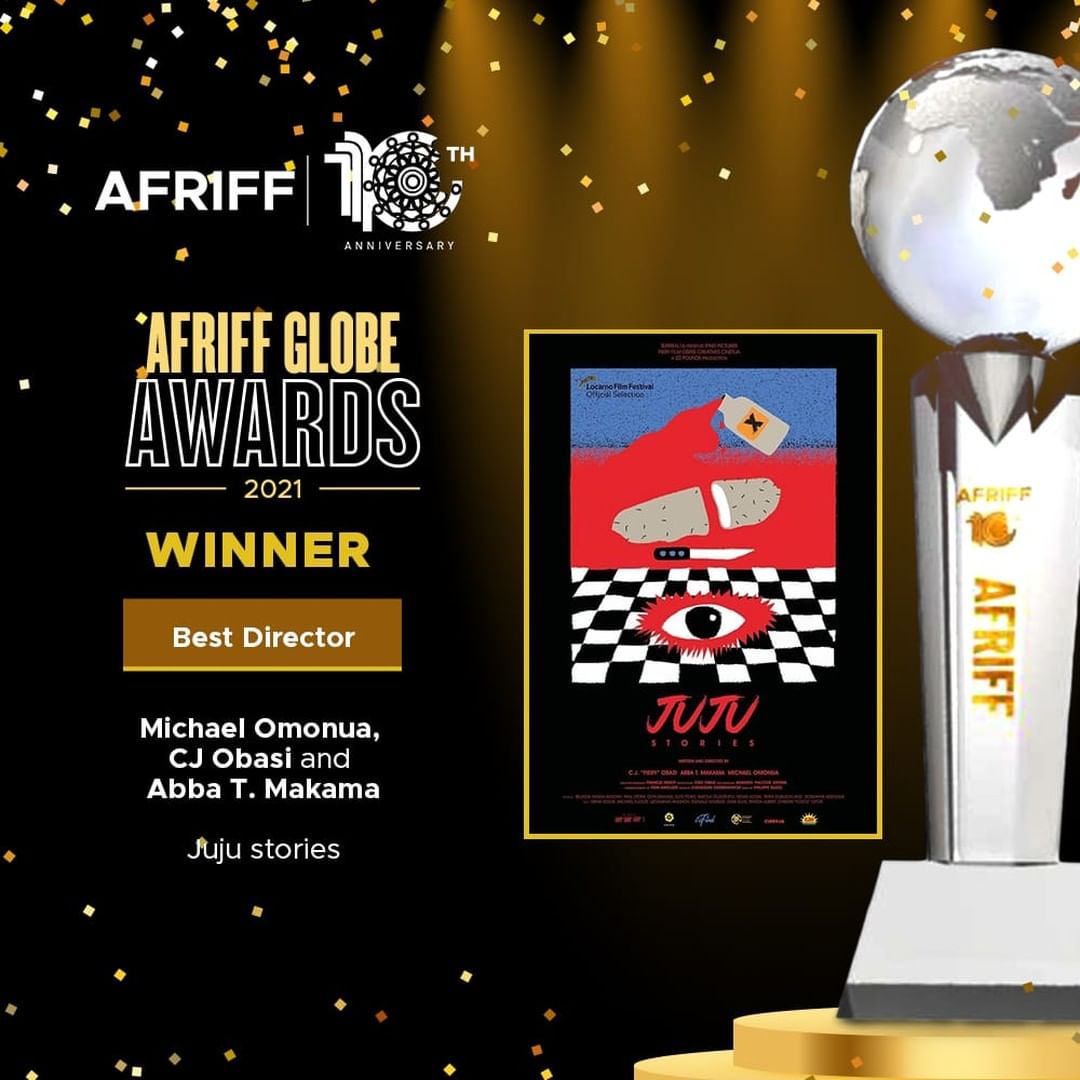 The Experience 2021 is in the Air! Here is how You can Hop on the ‘Experience Duet Challenge’