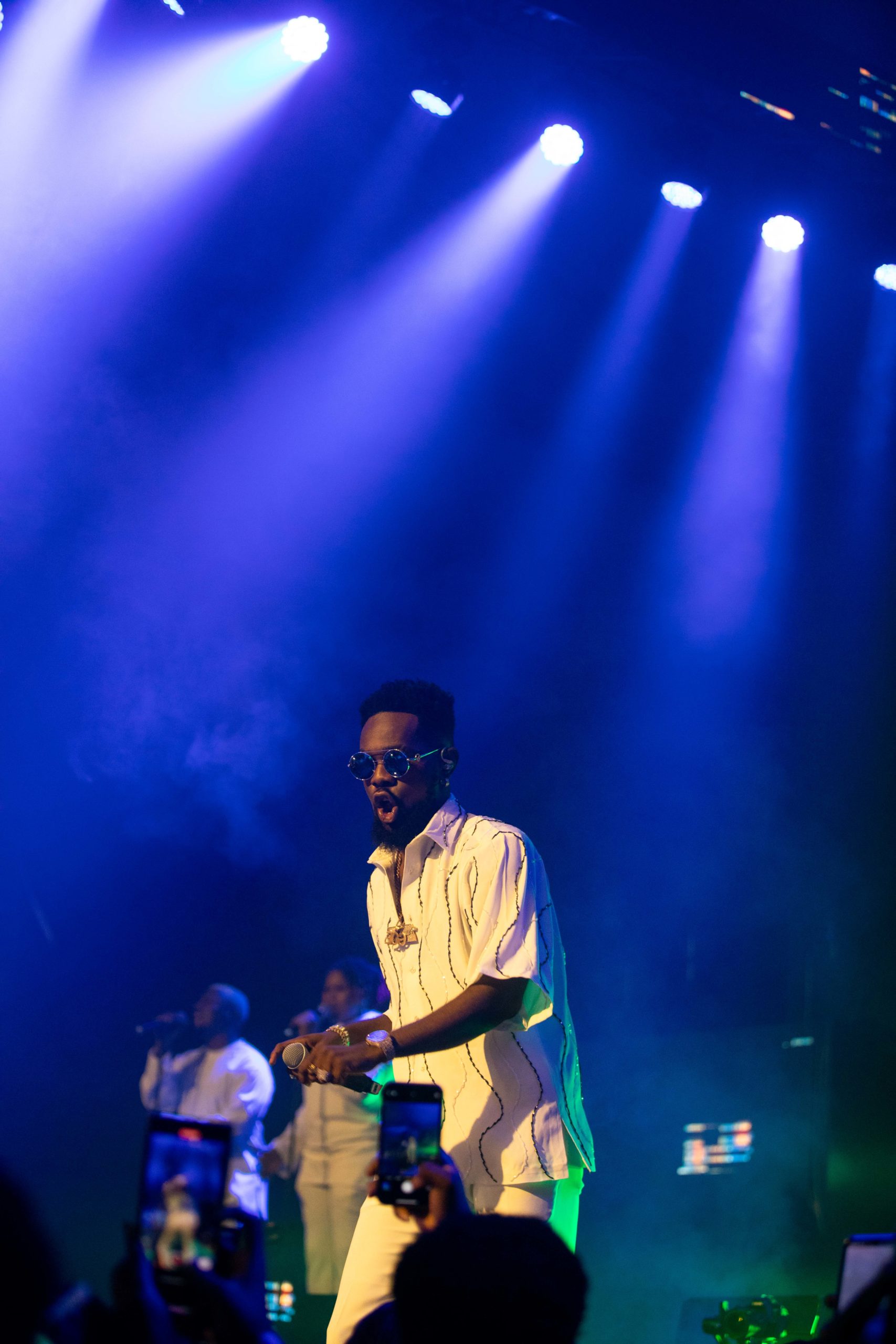 It was a night of jaw-dropping performances and lyrical excellence at Patoranking‘s “Big Name” concert, organised by Toro Entertainment Company on December 26, 2021, at the Eko Convention Centre.

After over a month’s worth of publicity, Patoranking did not disappoint. The reggae dancehall king stepped out on stage with an energetic entrance, made possible by his talented dancers and his reggae live band. He started the night with one of his classics, “Suh Different” and then went on to perform his infectious record, “Daniella Whine” from his “GOE” album, which featured Jamaican dancehall superstars, Elephant Man and Koshens. Of course, the night would not have been complete without performing “I’m in love,” but this time, however, Patoranking went all out, adding a unique and creative twist to the song.

Throwing it back to 2015, this music legend went on to perform his epic hit, “My Woman, My Everything“. 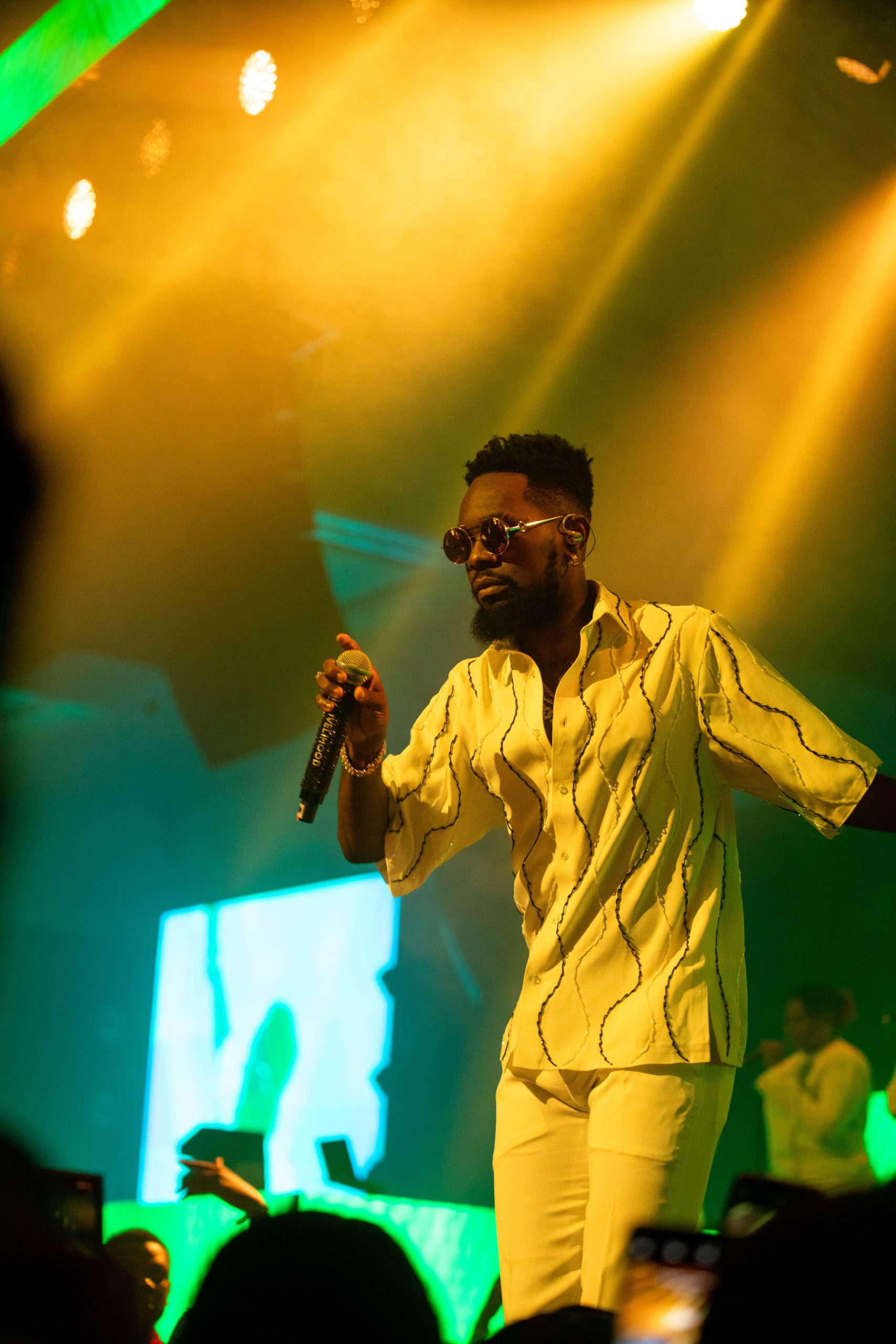 Another exciting highlight of the show was when Adekunle Gold came upstage to perform “High,” which originally featured Davido. Flavour doubled the energy with a live performance of his songs, including “Levels,” “Egedege,” and “Ijele.” 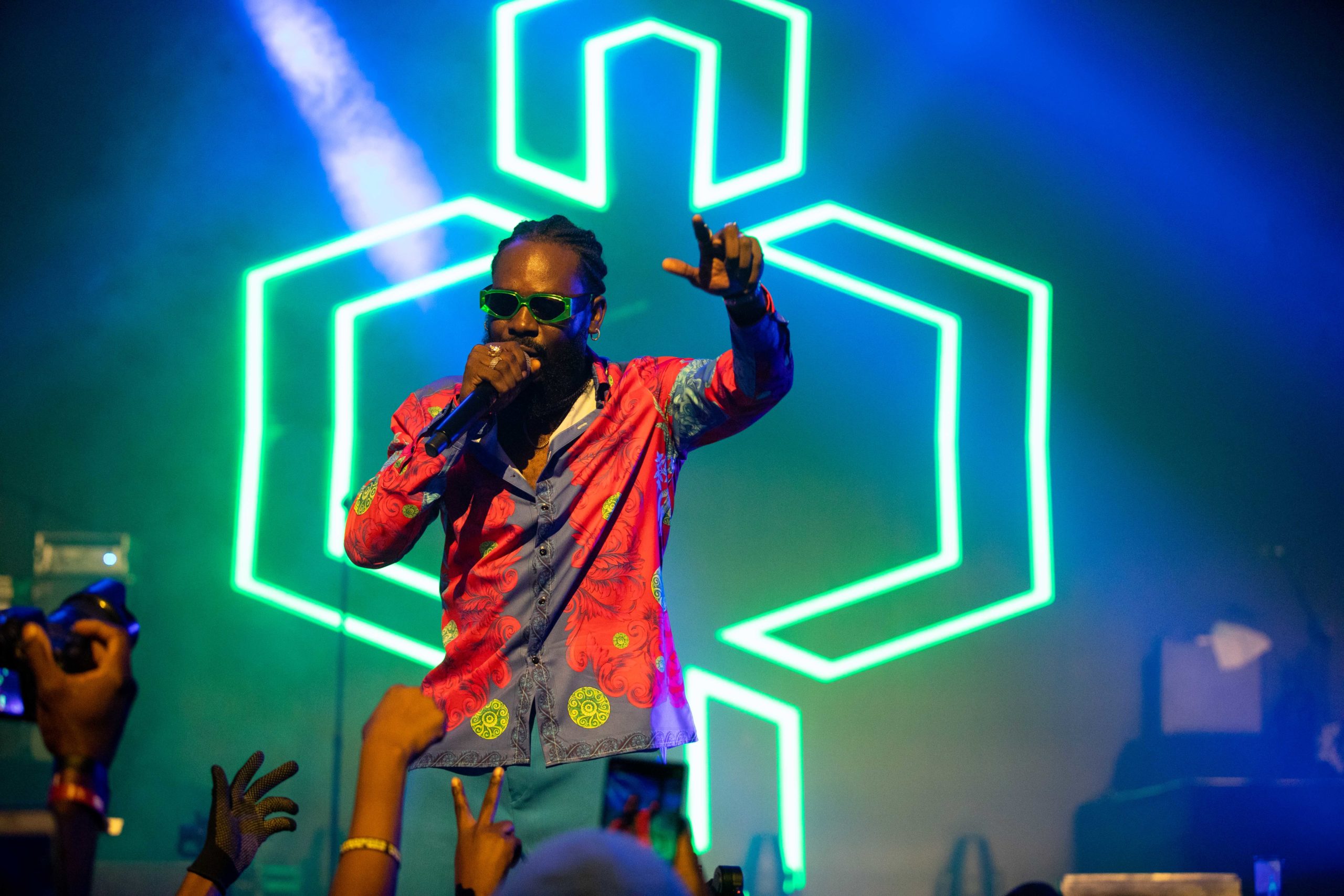 Thrilling the fans further, legendary comedian Basketmouth stepped on stage to deliver a rib-cracking performance just before Patoranking made another appearance to perform his much-loved song, “Confirm,” before finally telling the audience “what happened in Abule” and then performing “Celebrate Me.” 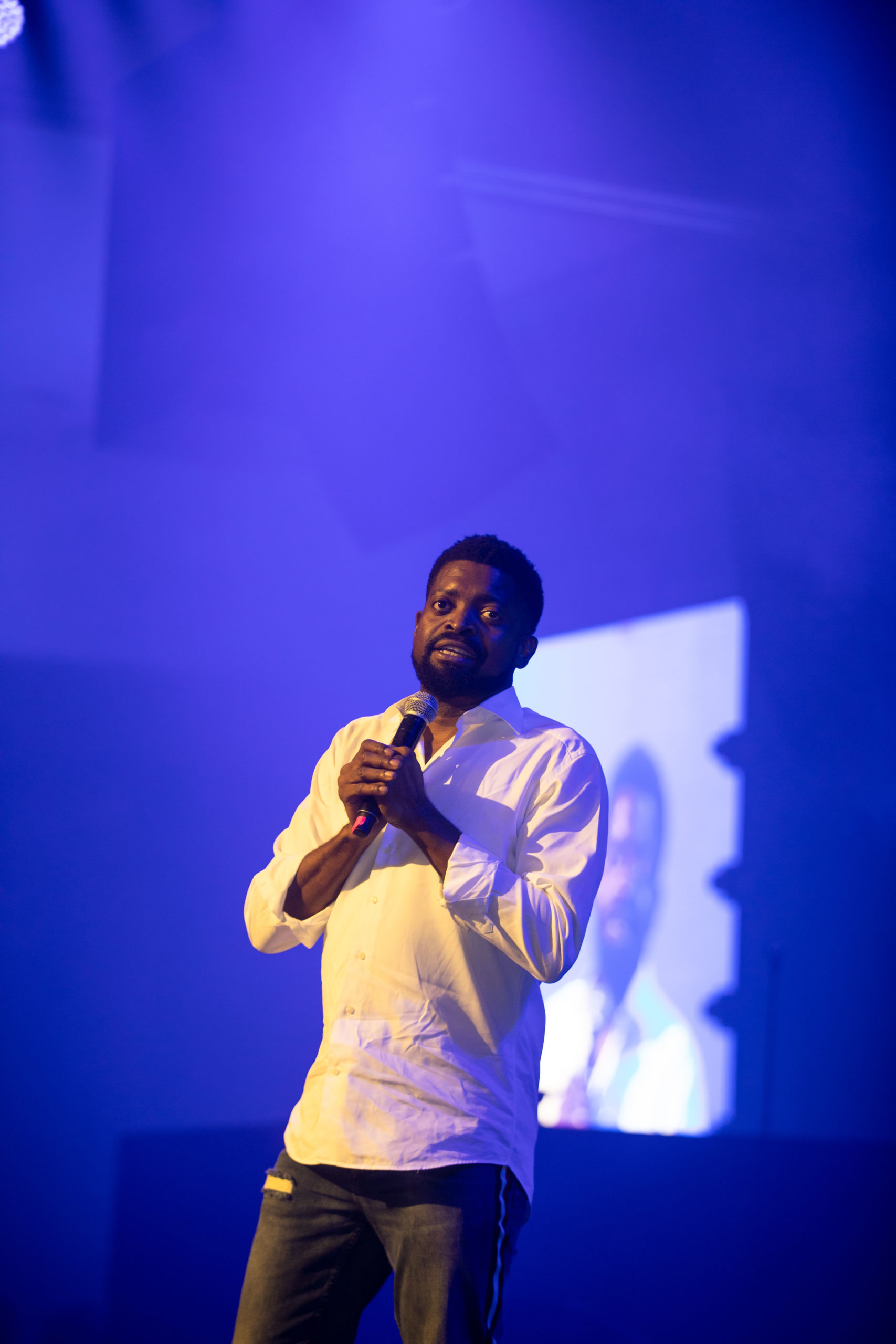 One moment the attendees will not forget in a hurry was when artiste and singer-songwriter Timaya jumped on stage to perform snippets of his songs “Balance“, “I can’t kill myself“, “Telli Person” and “Cold Outside” featuring Buju. Patoranking broke down in front of his long-time friend and brother, Timaya, telling the audience that the artist had had a significant impact on his career over the years, even providing him with a place to stay. 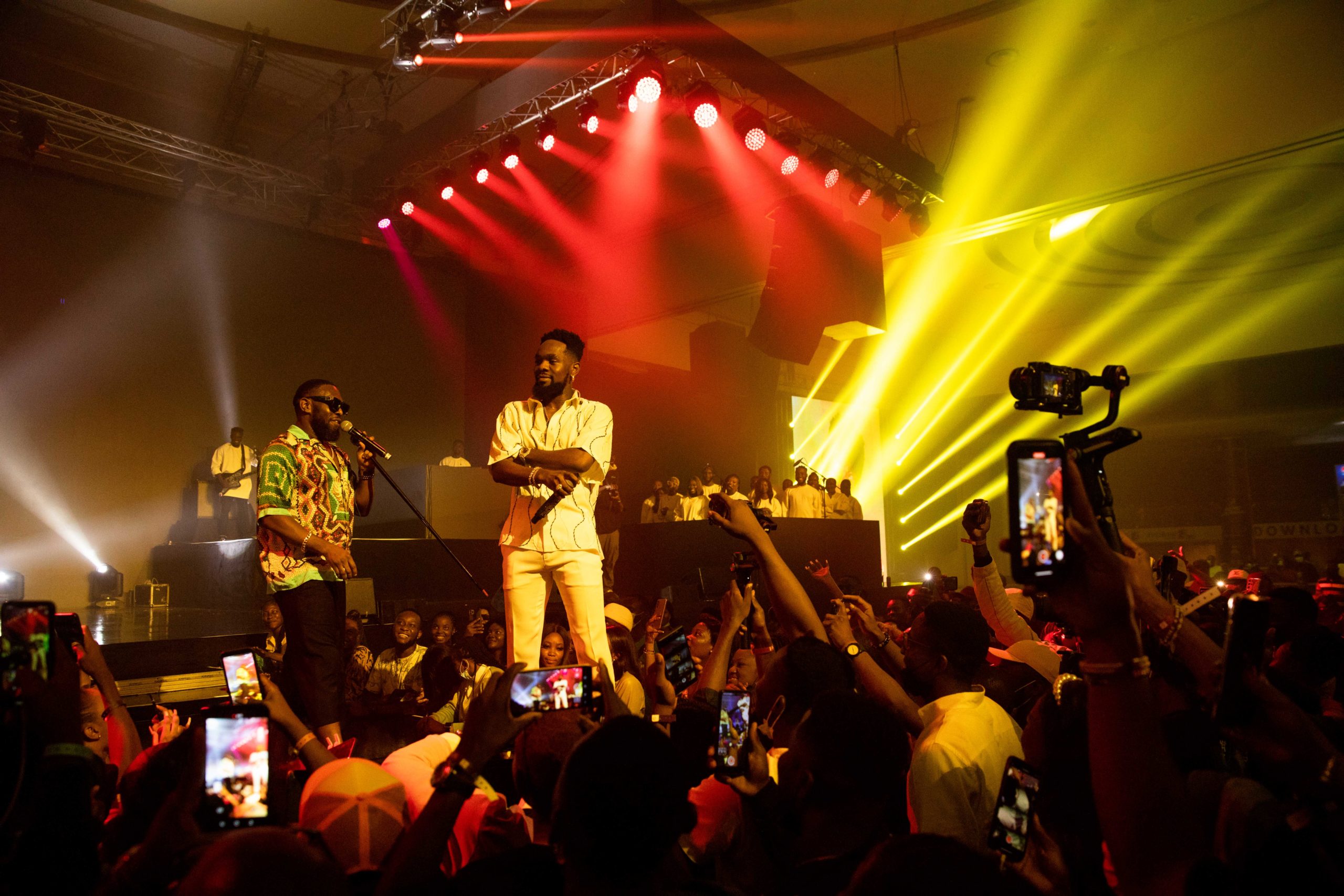 Afterwards, the duo performed the song that changed both their lives and financial status, the epic throwback classic, “Alubarika.” 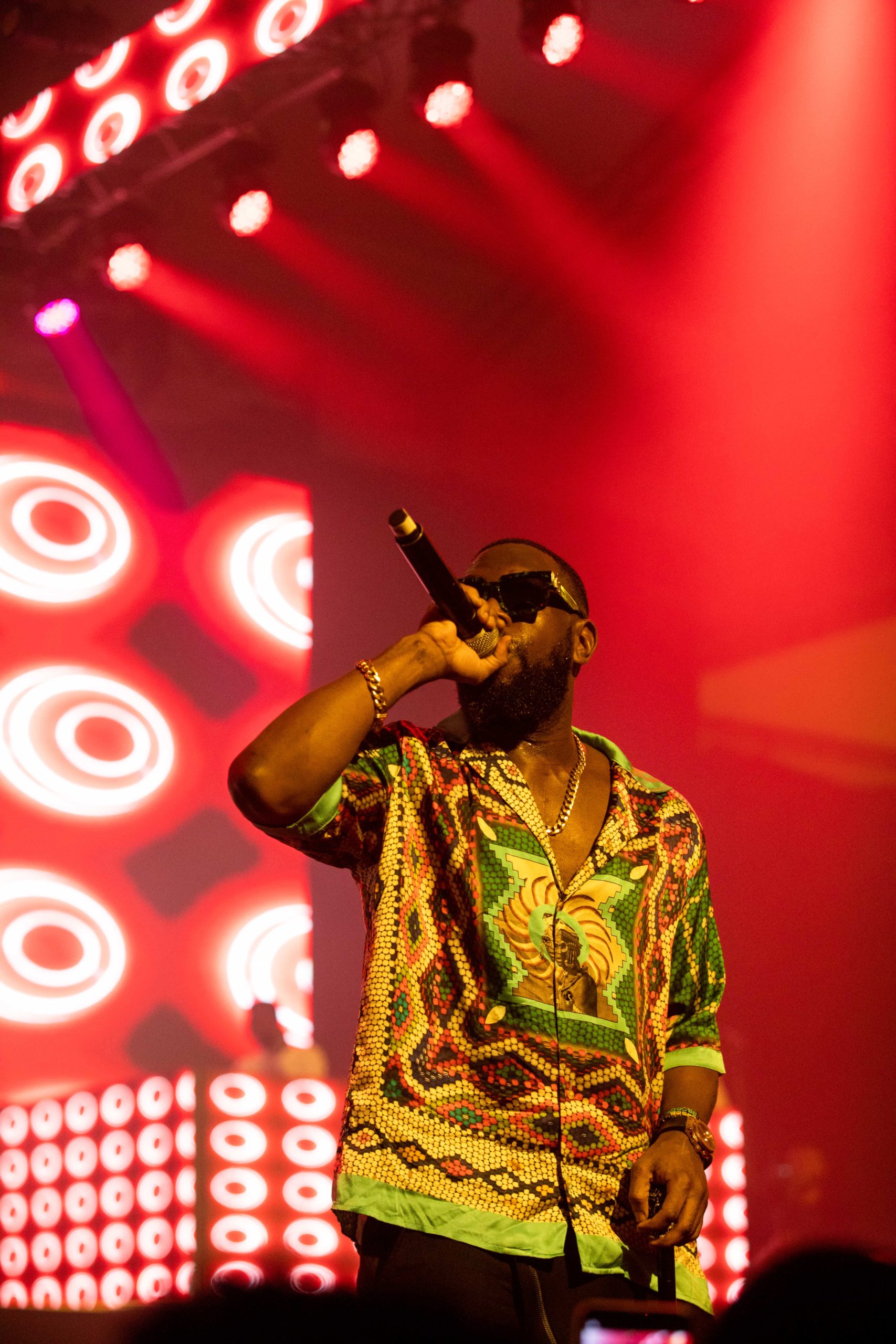 The final surprise performance of the night was some cultural praise from artist Kcee, which took the audience on a joyride to the east.

Patoranking had the time of his life performing for his Lagos fans as he took to his Instagram account to say, “Thank you LAGOS. Love you forever! God bless everyone who came out to support the team. Let’s do it again.”

The Big Name concert is part of the lineup of Stacked December concerts, which took place across Lagos in December 2021. The event is organised by Toro Entertainment Company. 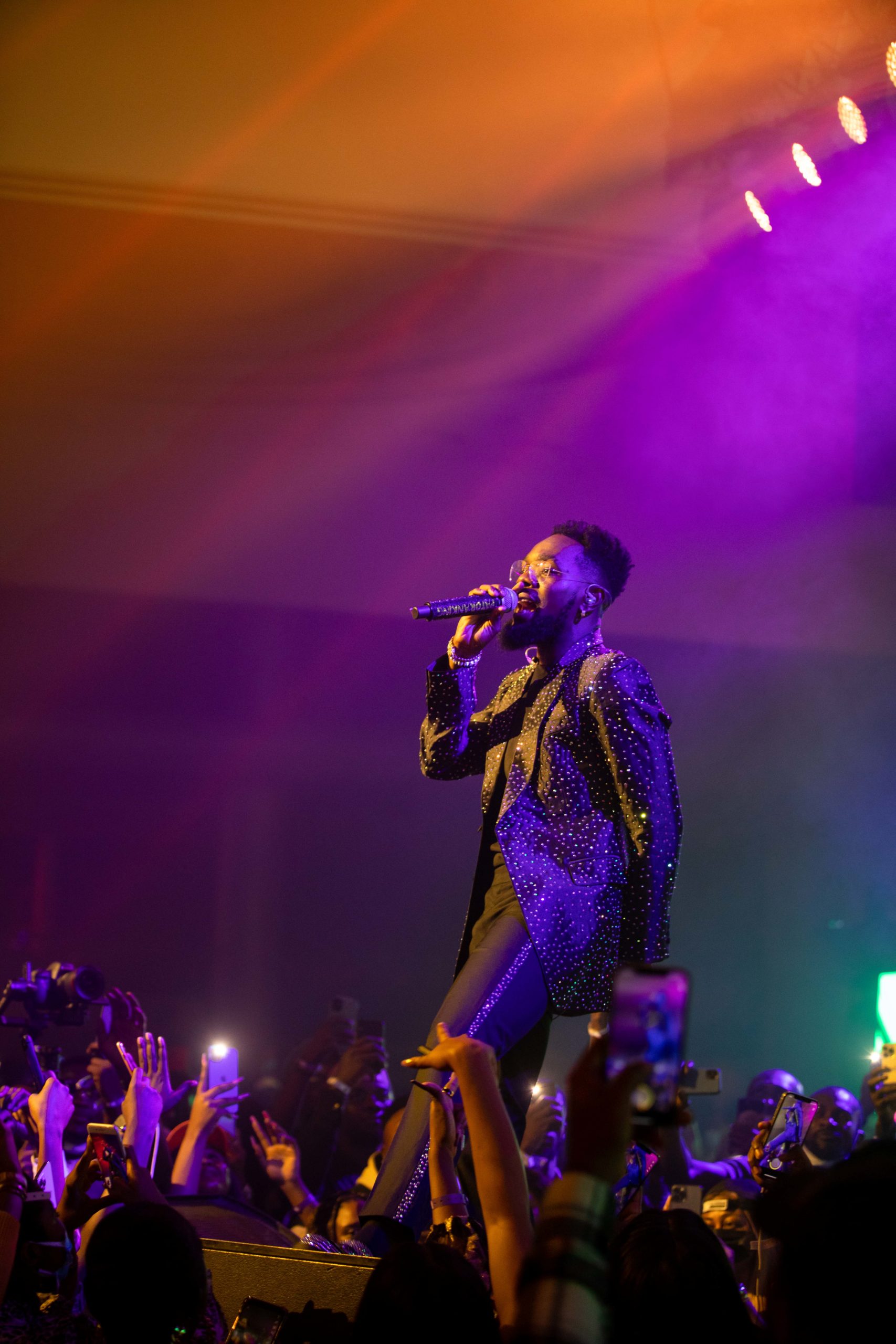 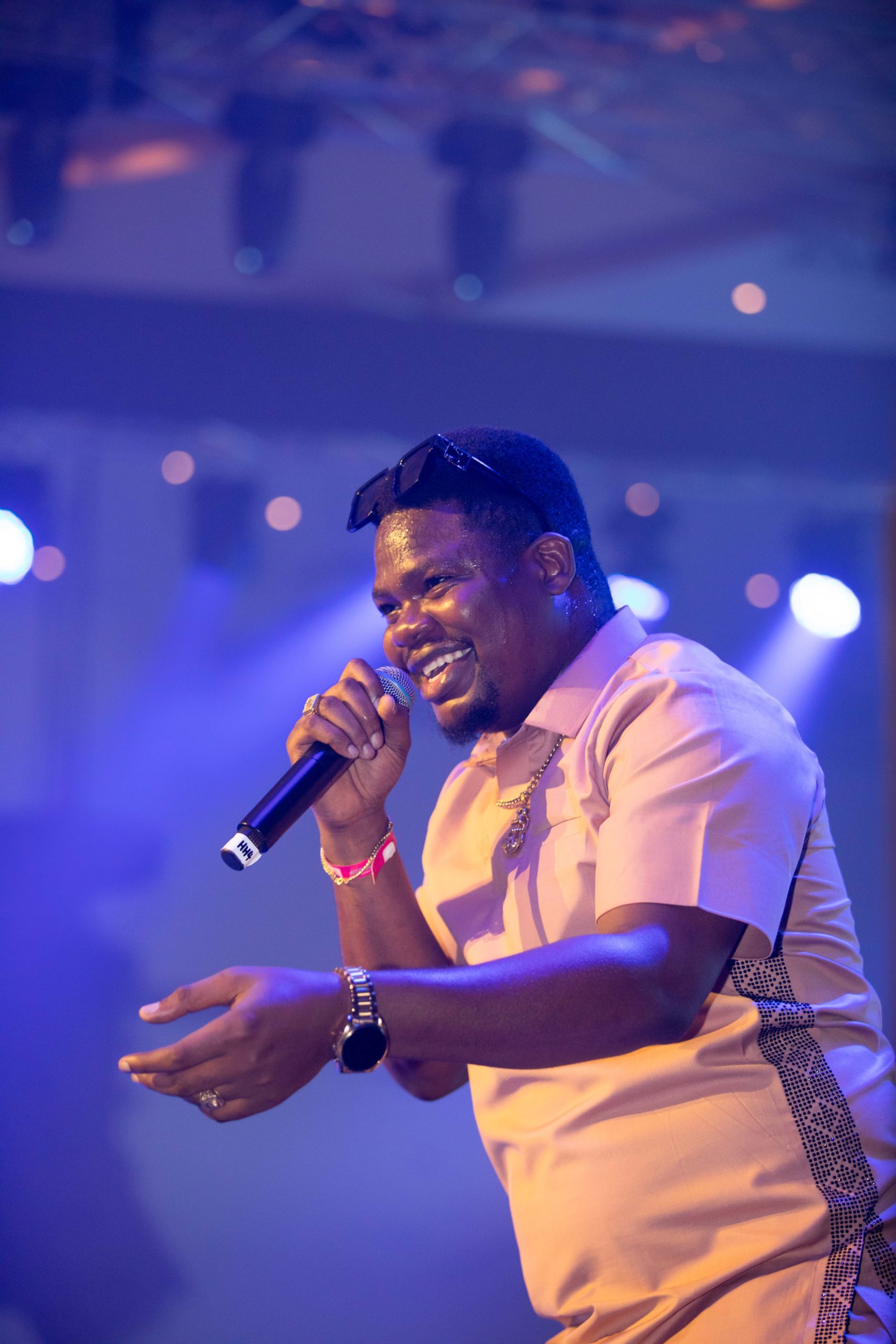 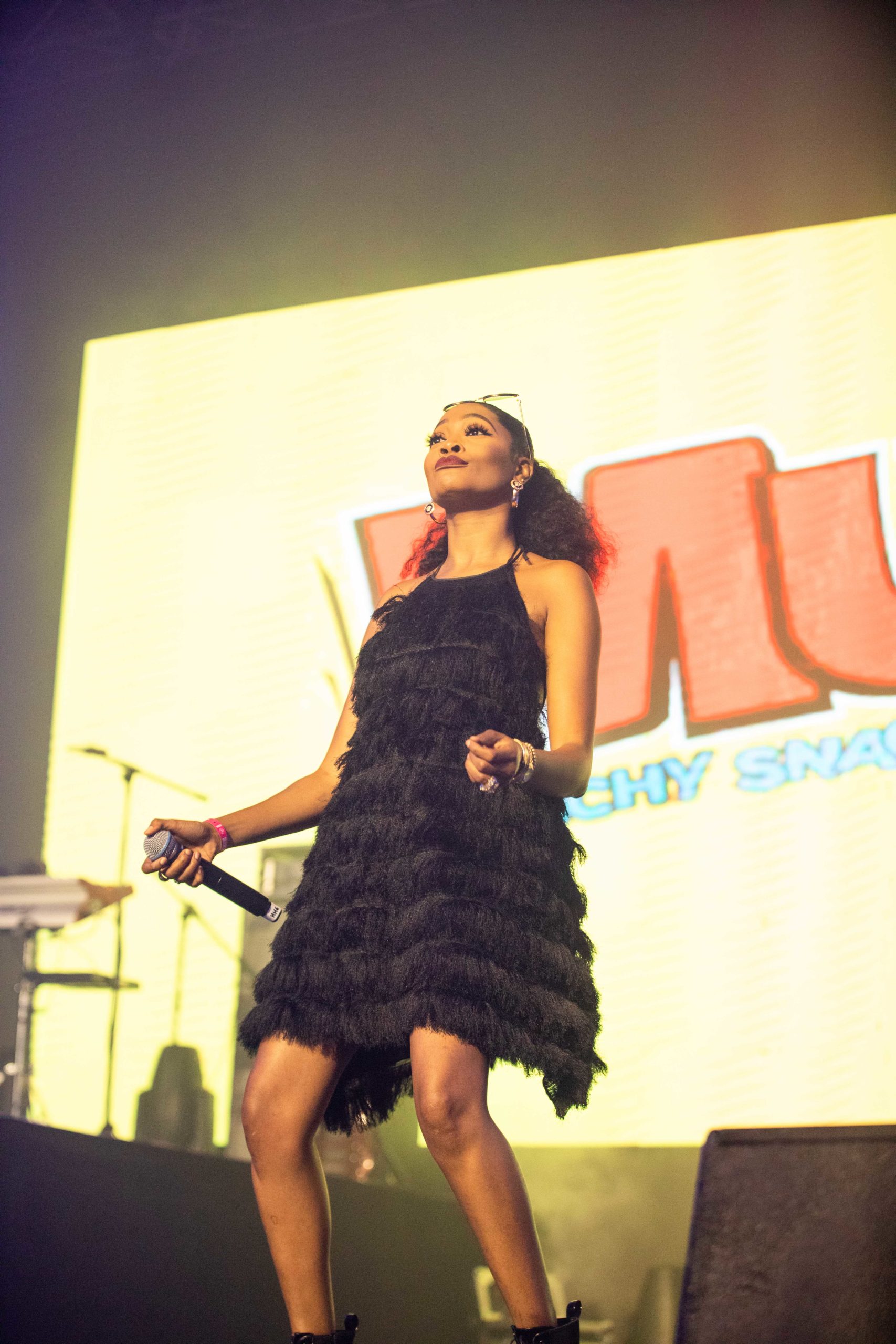 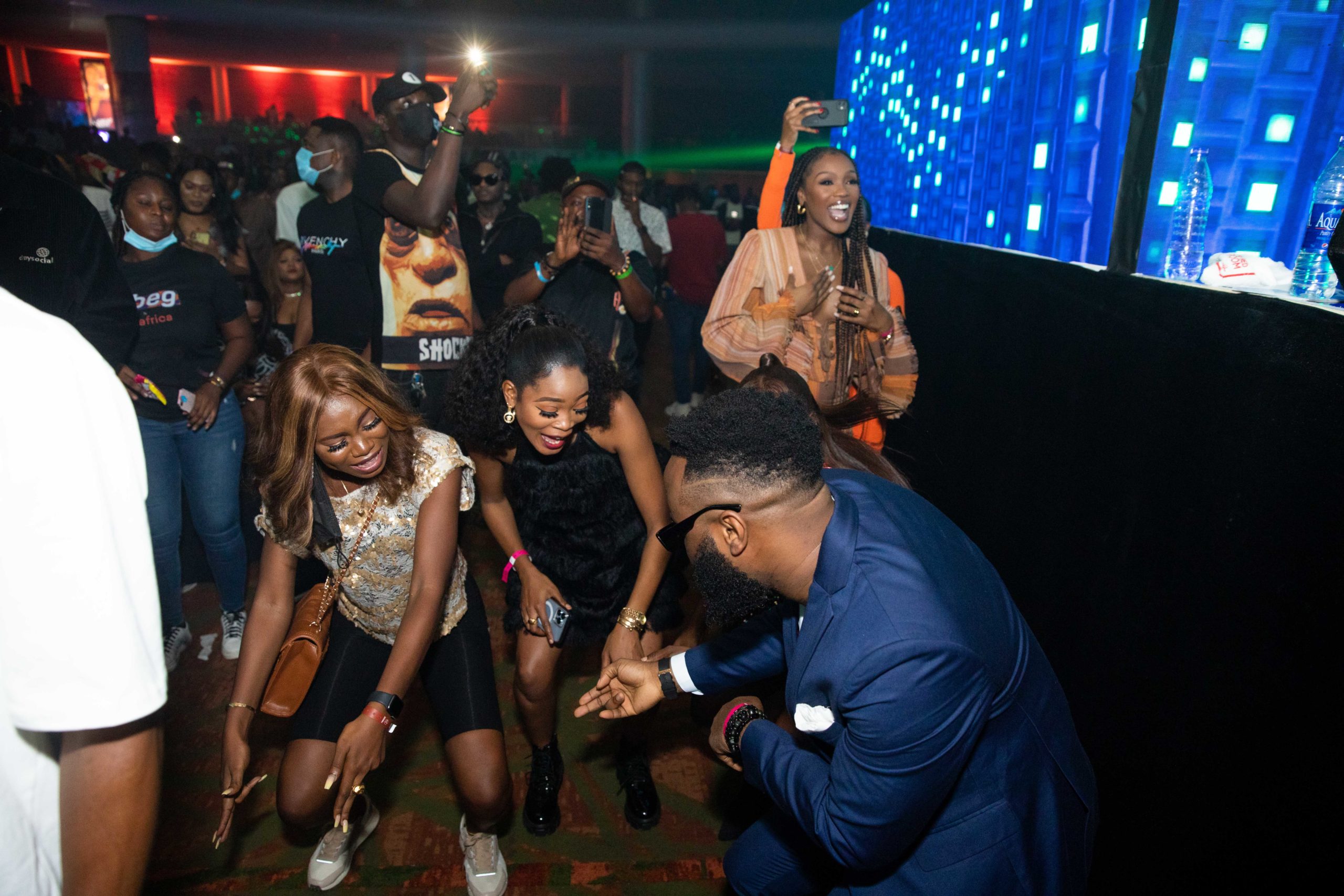