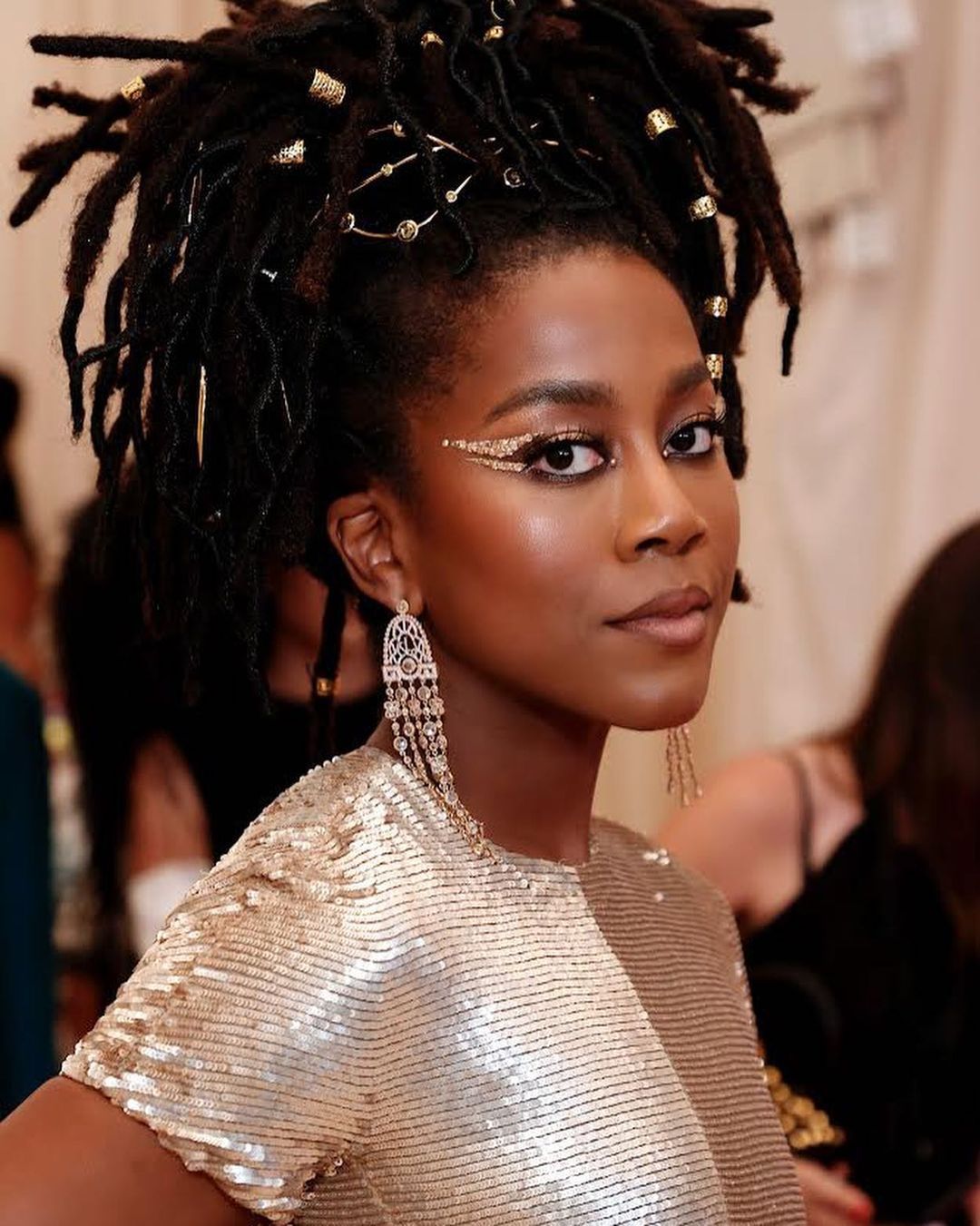 The adaptation of Tomi Adeyemi‘s award-winning fantasy novel “Children of Blood and Bone” is soon coming to a movie theatre near you.

She was just 24-years-old and had just graduated from college when she landed a seven-figure book contract for creating and developing the captivating plot. According to Deadline, the rights to the trilogy have been purchased by Paramount Pictures. Tomi Adeyemi will act as executive producer and supervise the project. She will also write the script.

This big-screen live-action will be produced by Paramount Pictures in collaboration with Marty Bowen of Temple Hill Entertainment, Karen Rosenfelt of Sunswept Entertainment, and Wyck Godfrey. 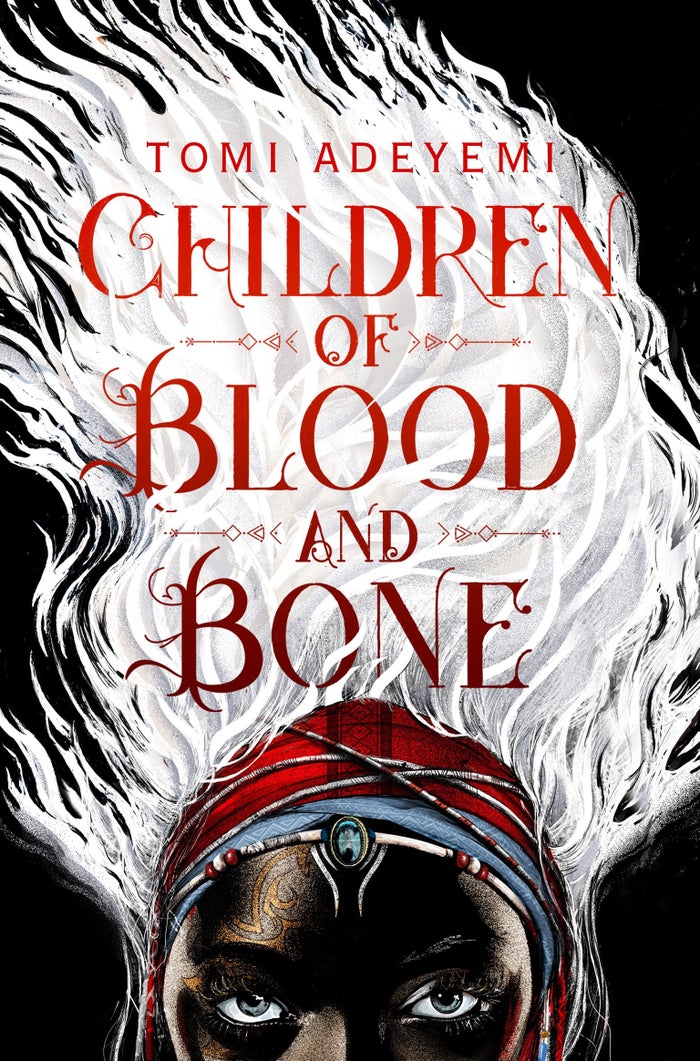 The Co-President of Paramount Pictures Motion Group, Daria Cercek, said in a news release, “Tomi Adeyemi’s Children of Blood and Bone has not only become a phenomenon in the YA world, it has transformed every expectation of what world-building fantasy can be. It’s with enormous pride that our studio — along with Tomi and our partners Wyck, Marty, and Karen — set out to bring this franchise to life on the big screen. With its thought-provoking and timely themes, we know that this story will resonate with a global audience.”

The Forbes “30 Under 30” class of 2020 honoree, took to her Instagram page to share the good news. Finally, she said, “I can finally share the news.” “To you guys for being patient with me. There has been so much going on behind the scenes with the movie and finishing up Book 3, and I have been dying to share every update with you. First things first, CBB has a new home!!! I’m going to be working with the incredible team @paramountpics to bring Zélie’s story to life because ya girl is now writing and executive producing the movie.”

And I’m only a couple drafts away from finishing book 3. I’m turning it into my publisher in a few months, and then it’s straight to print and in your hands in 2023. Thank you again for being patient with me ?? it’s a BIG finale and I am so excited about the final installment in this adventure. I can’t wait to take you all back to orïsha. This is all more than a dream come true. I won’t stop till the work is done. Love you all more than you know for making this a reality and supporting me and the creation of this story is so many ways. See you at the theatres ? #childrenofbloodandbone.”

“Children of Blood and Bone,” released in 2018, is the first novel in a young adult fantasy series, which reached No. 1 on the New York Times bestseller list. It tells the story of a group of individuals collaborating to prevent a vindictive monarchy from eradicating their magic. “Children of Virtue and Vengeance“, the sequel, was released in 2019. According to reports, the third book in the series will be released in 2023.

We are looking forward to this next iteration of a classic!