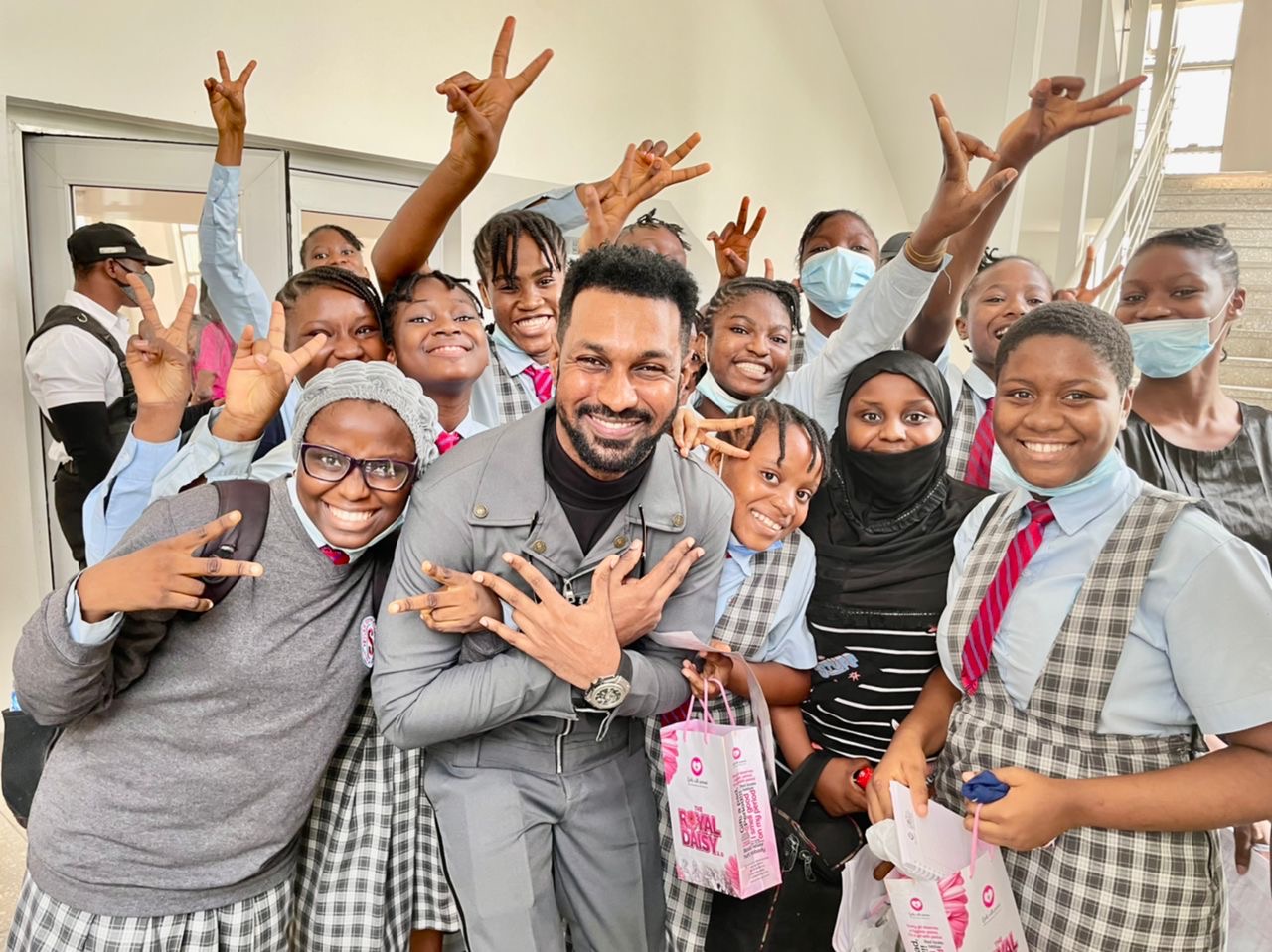 The second edition of The Royal Daisy was held on February 16th, 2021 at Tayo Adenirokun Auditorium, University of Lagos. The event was organized by the Not for Profit organization Girls With Period, founded by Patricia Vin-Okopi.

‘Girls With Period’ is an initiative that aids in educating girls and women about menstrual hygiene, sex education, the importance of education and self-esteem, amongst others.

The Royal Daisy is a school club arm of Girls With Period to empower young girls. The theme for this year event was; Let’s Talk Period, Puberty and Peer pressure (The 3Ps). 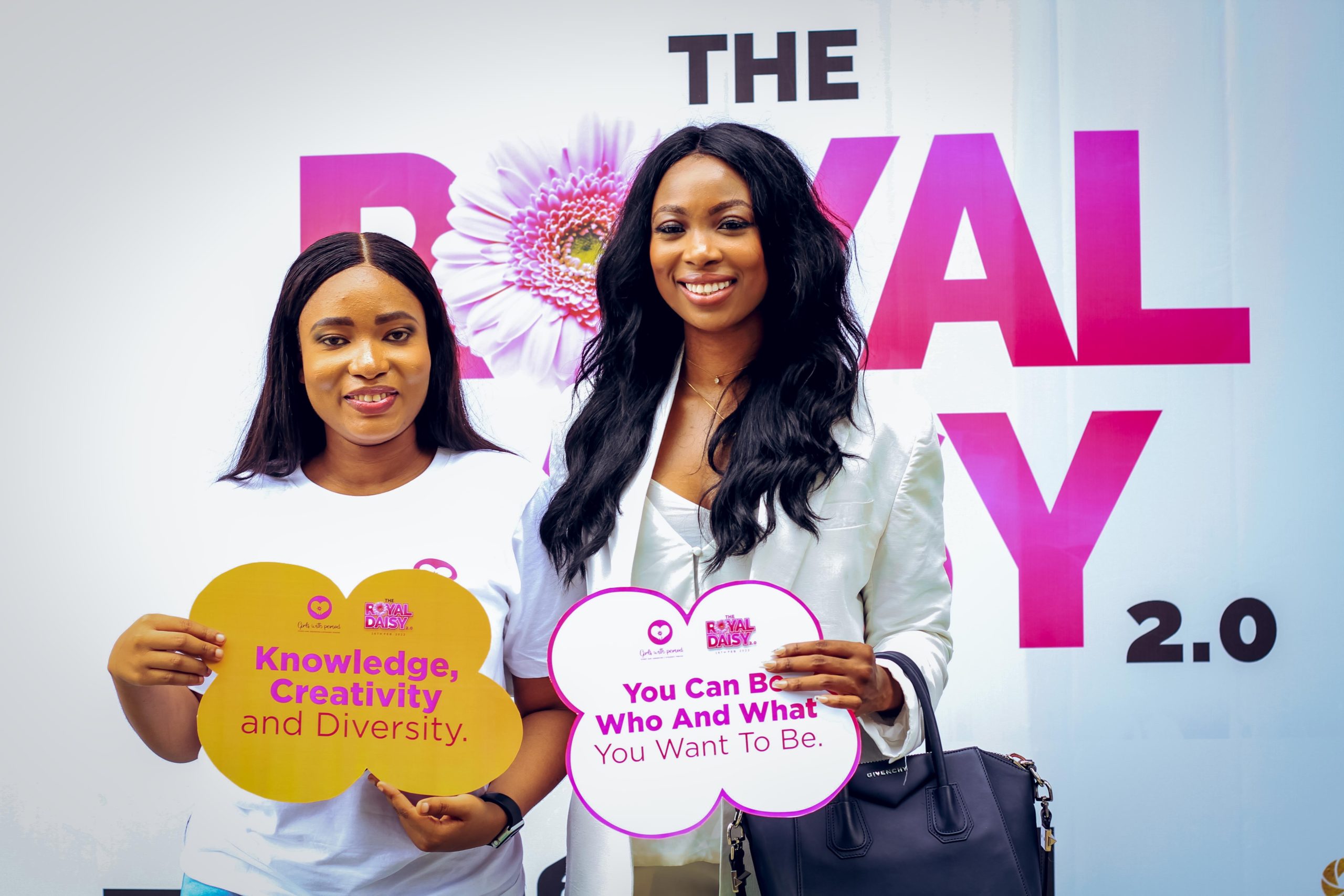 The event focused on expanding and sharing learning experiences among students from different schools. The students were engaged in several educative and fun activities such as debate, Interviews, quizzes, spelling bees, cultural dance and choreography etc.

Chairman of the Board of directors for Girls With Period, Ifeoma ‘Oma Areh during her keynote speech stated their goal for the event.

“A lot of young girls begin to loose their confidence in their teenage years. It is our goal with the Royal Daisy 2.0 to empower the girl child and reach hundreds of thousands and eventually millions of women and girls across Africa with our message”. She said 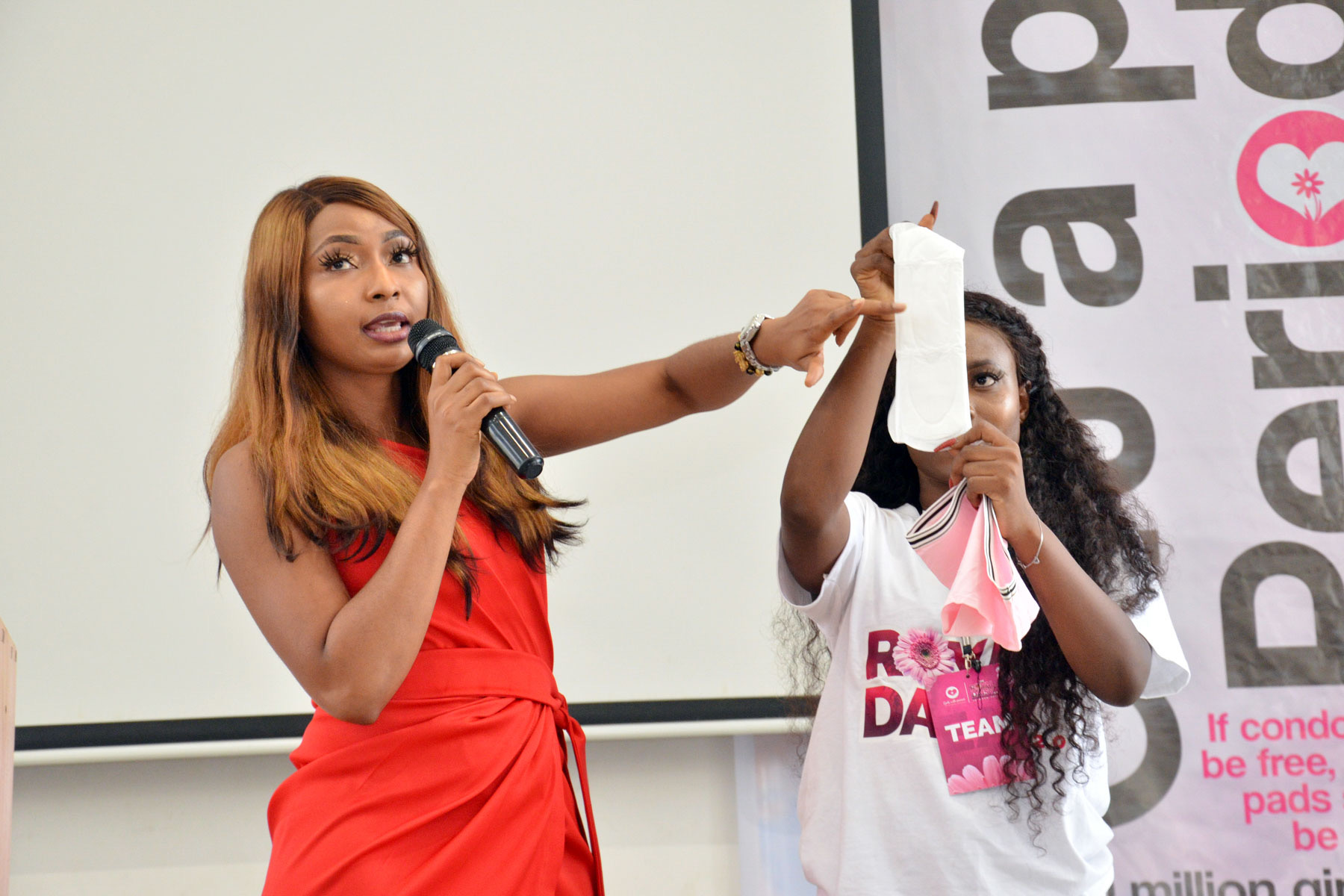 He gave out several copies to students who attended the Royal Daisy 2.0 event to empower the young students. 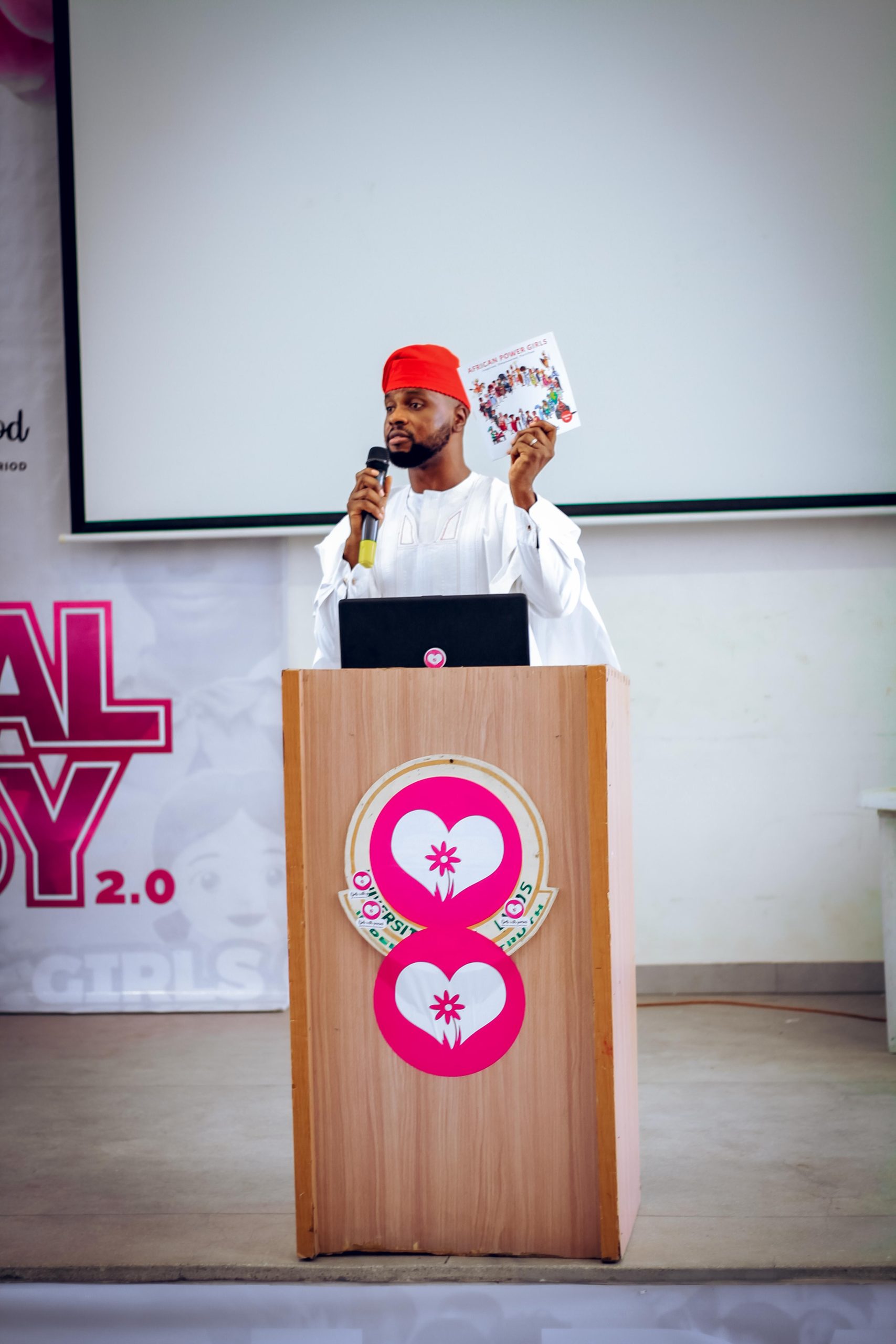 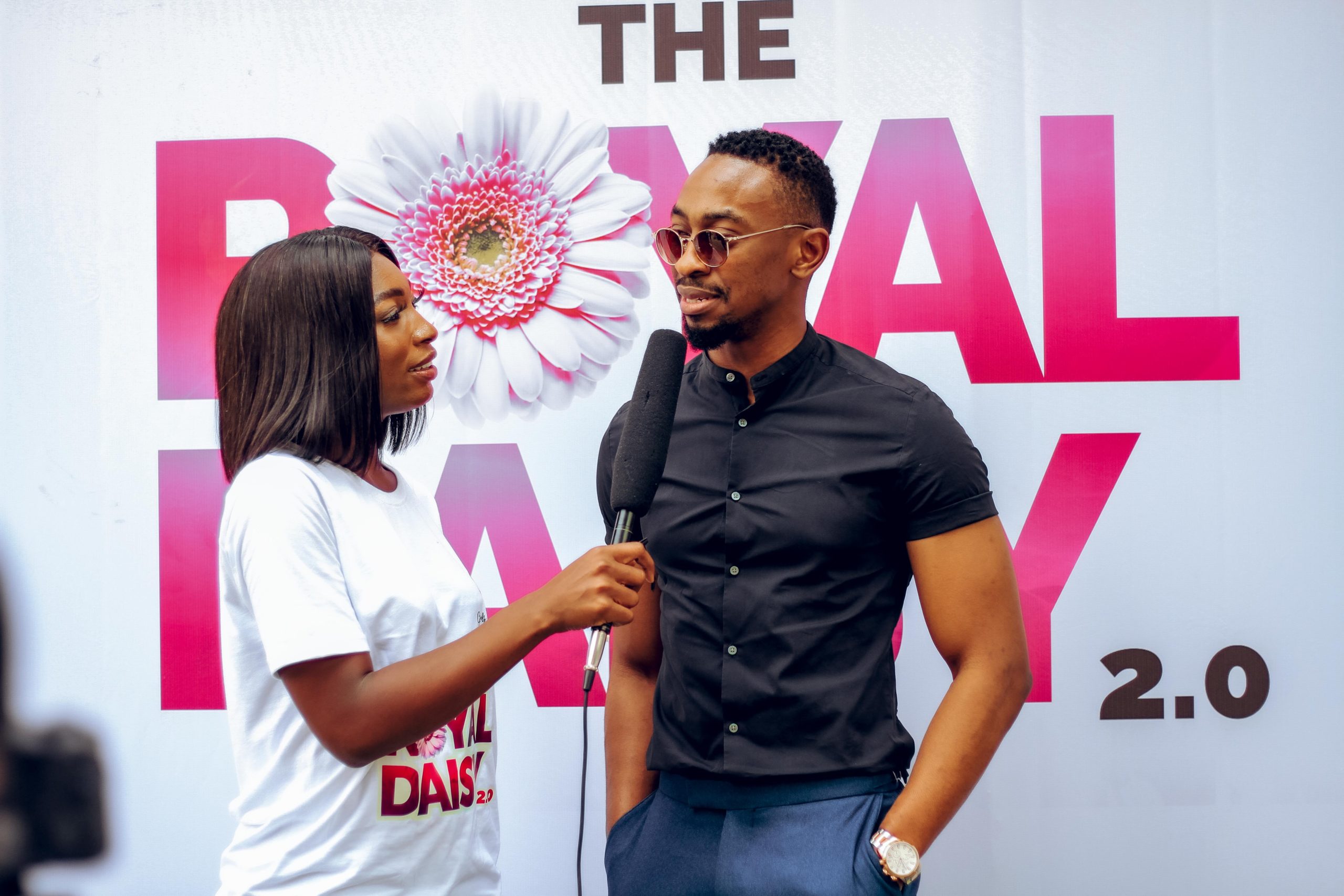 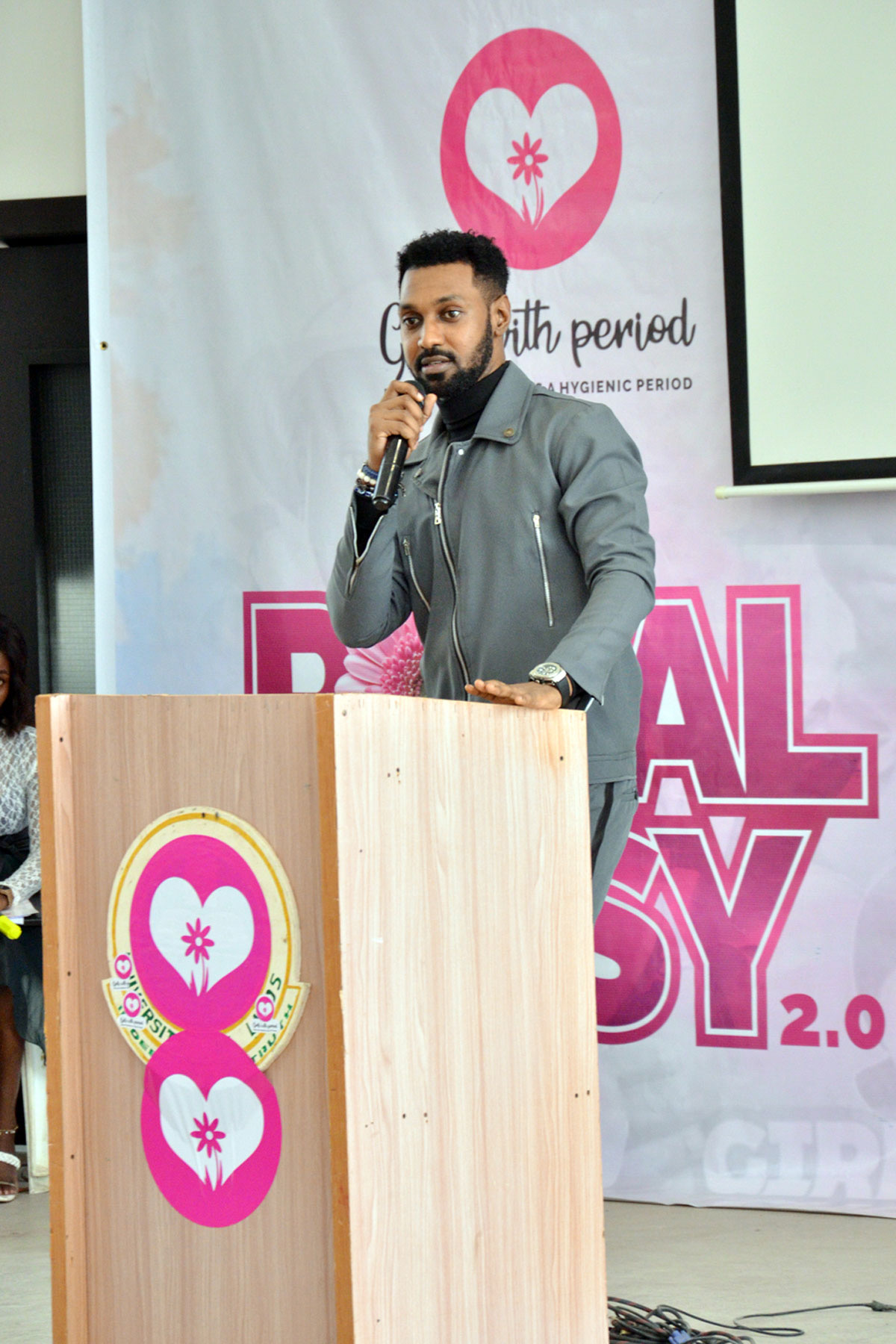 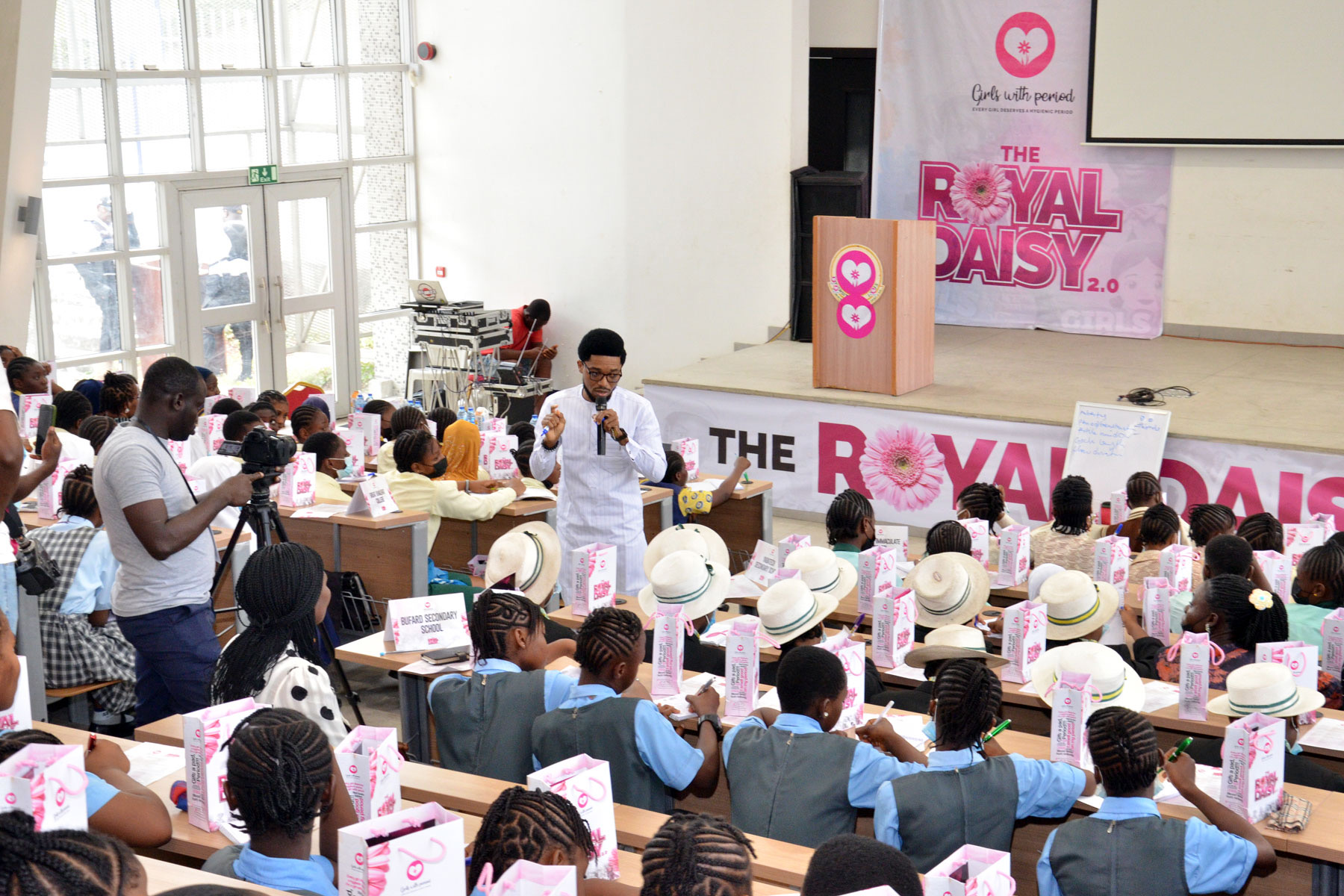 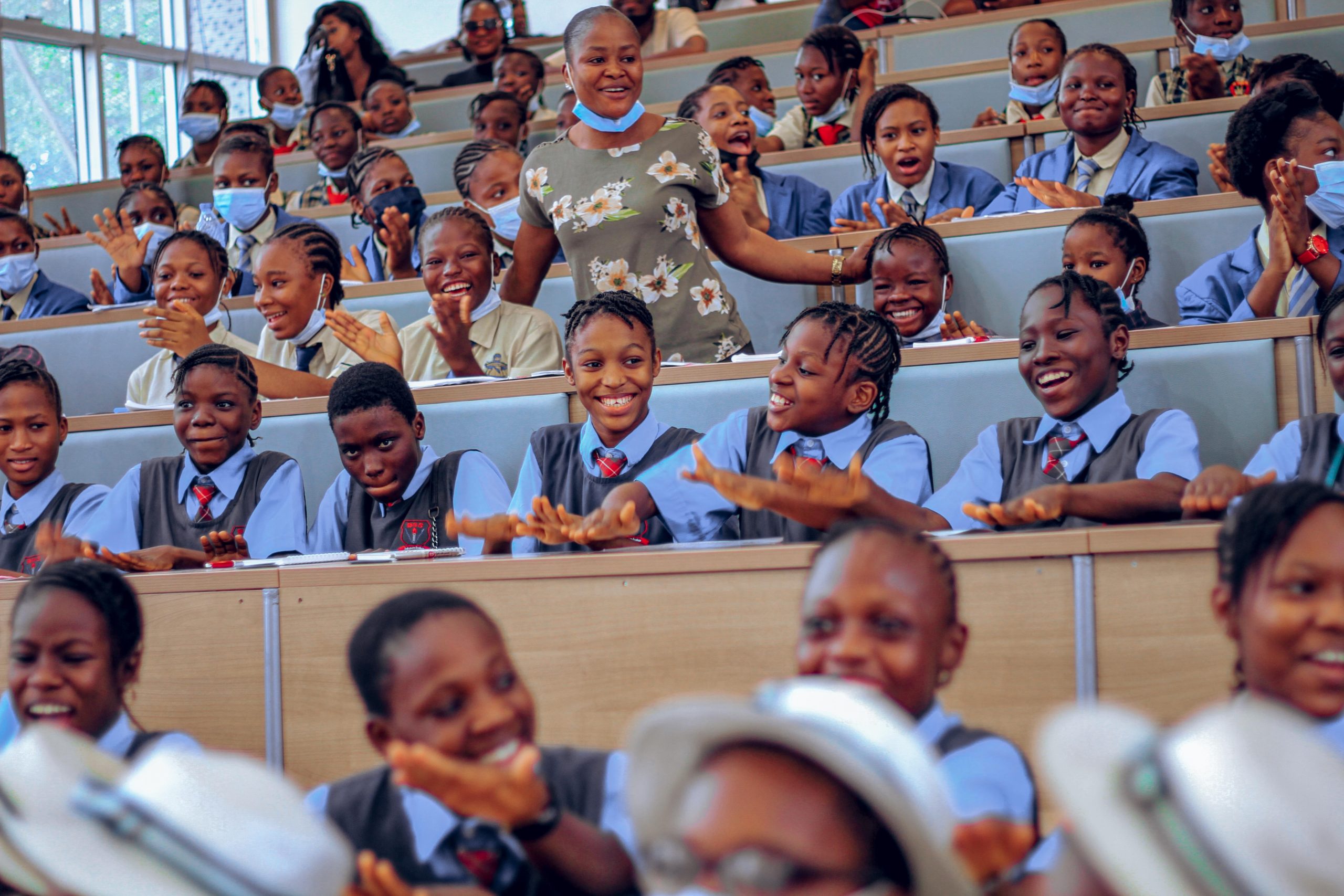 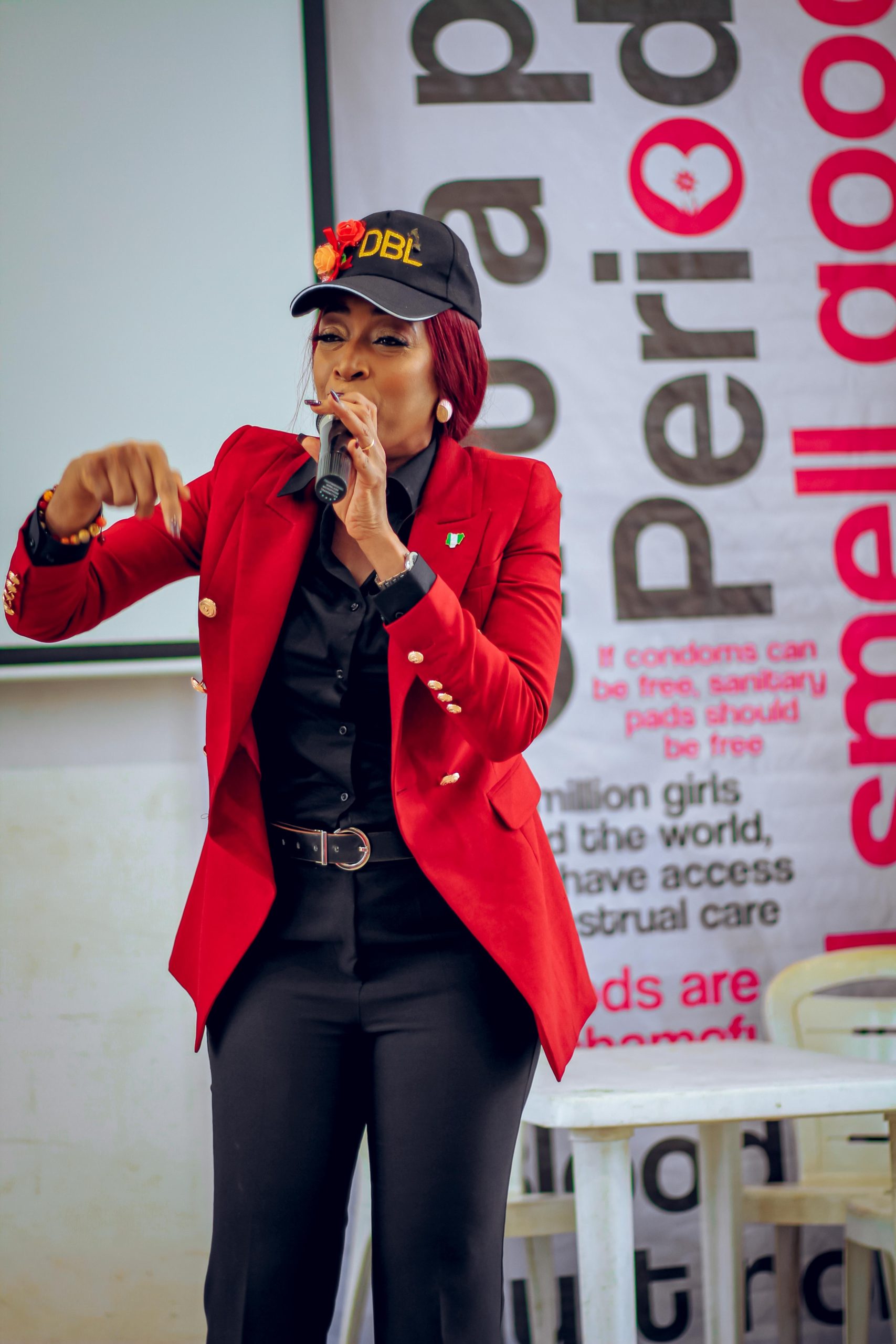 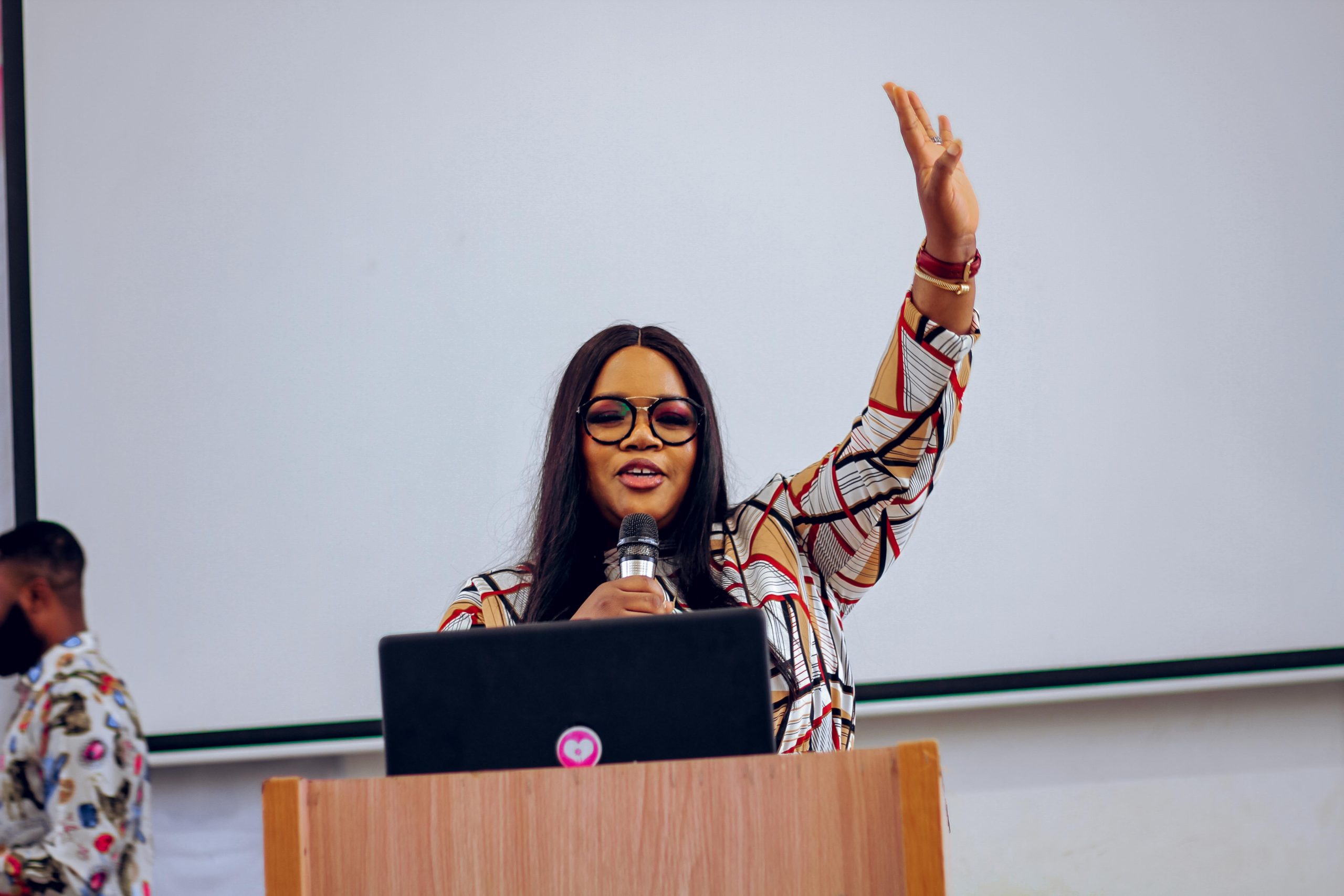 Ciroc O’Clock; The Love and Amapiano Edition was Lit! Thanks to A Bar Called Paper