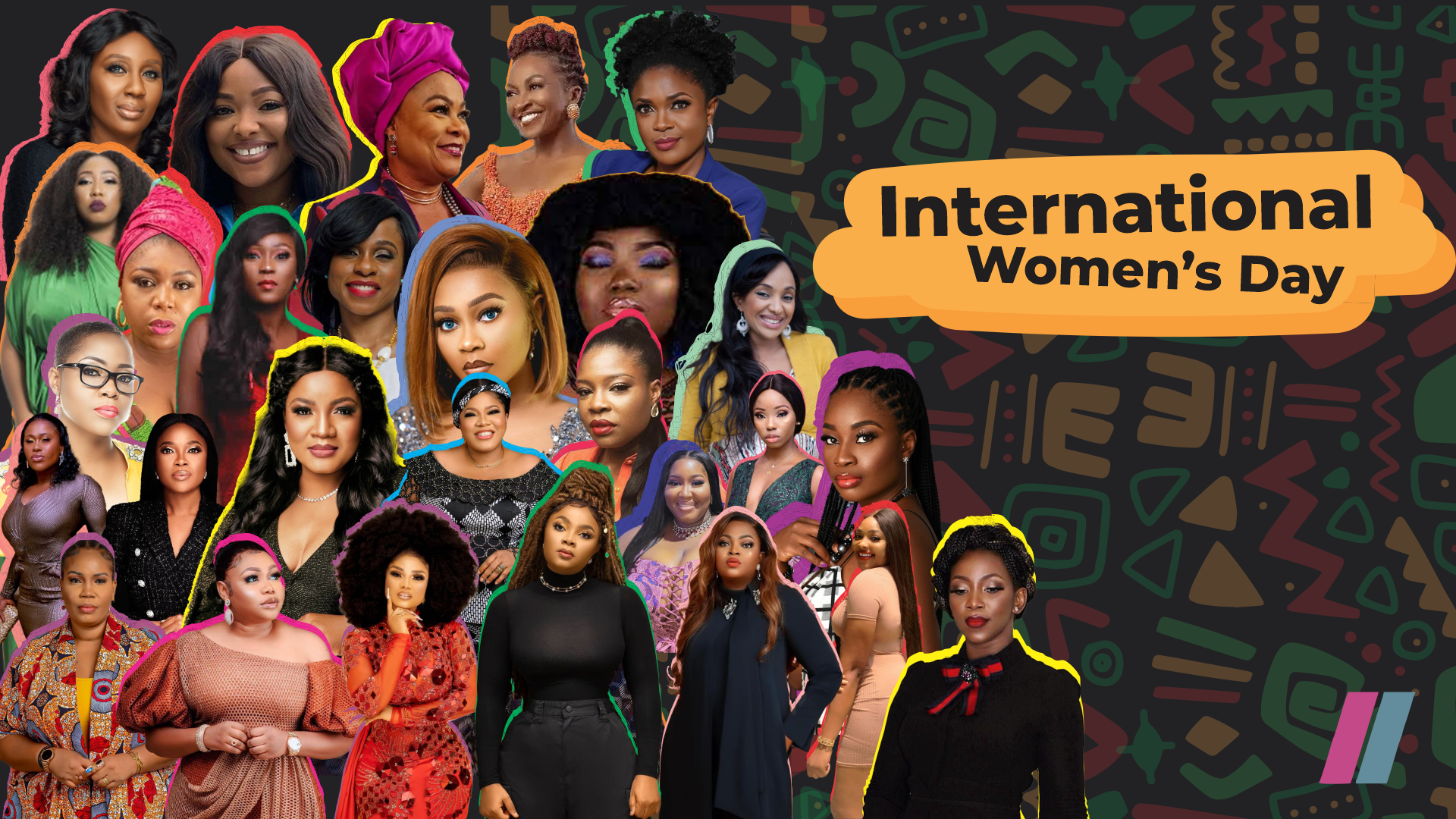 March is a special month set aside to celebrate women internationally. Video streaming service, Showmax, has announced that it will honour 30 women who have made and are making iconic contributions to Nigeria’s movie industry, Nollywood.

During March, Showmax will publish a profile each day about a different woman who has contributed to the industry’s growth, from fast-rising stars to A-list actresses and producers. Some of these women include Bimbo Ademoye, Uzoamaka Aniunoh, Genevieve Nnaji, Kate Henshaw, Chineylove Eze, Biodun Stephen and Tope Oshin.

Showmax will also shine the light on many of the women behind the scenes, without whom Nollywood will not be able to function. This means that Showmax will highlight several Nollywood directors, costumiers, set designers, writers, and makeup artists doing exploits. They include award-winning makeup artist Lola Maja, costume designer Yolanda Okereke-Fubara, popular screenwriter Dami Elebe, award-winning set designer and makeup artist Uche Nancy, and many more.

Speaking on why Showmax is spotlighting these women, Head of Content: Showmax Africa, Candice Fangueiro, said,

“As a platform created by Africans for Africans to showcase and tell original stories that resonate, it is important to recognise everyone that contributes to telling these stories, and particularly the women who have played a remarkable part in the growth of what is one of the biggest film industries in the world. These women, some of who work behind the scenes, have continued to invest their time and talent towards pushing the African narrative, and this is a cause that is very dear to us at Showmax.” 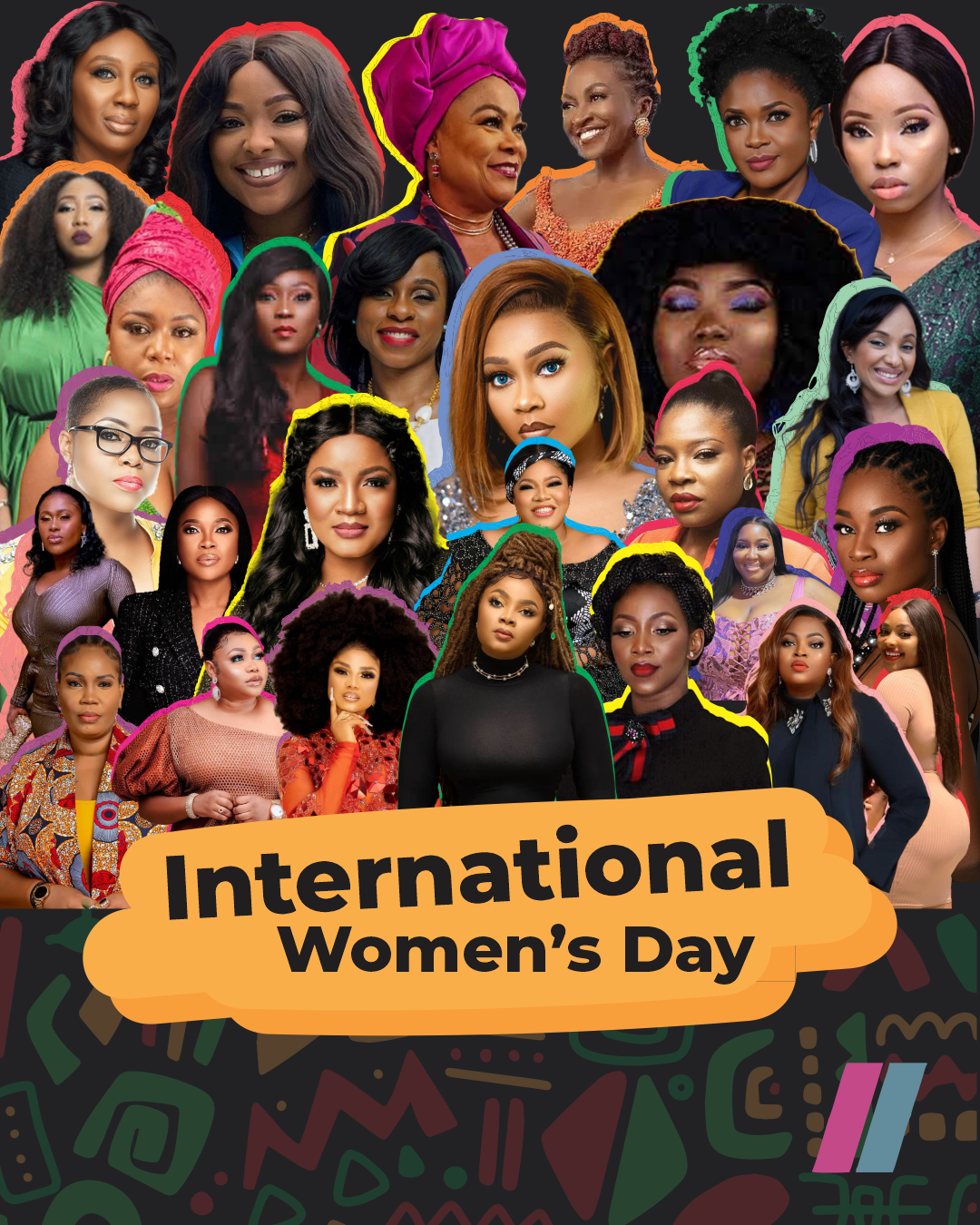 To this end, Showmax will recognise the strong women both in front and behind the camera in Nollywood throughout Women’s History Month, and especially on March 8, International Women’s Day. The streaming platform will also highlight several movies and series with strong female leads, especially strong black women.

You can watch one or many of such movies or series on the streaming platform, as well as a host of other great content. To read more about these brilliant women, Showmax will recognise this month and watch movies with strong female leads, like A Thousand Ways To Break A Cheating Man, Atarodo, The Rishantes, E.V.E, Unmarried, and more; visit www.showmax.com.