WATCH: BTS of Mike & Perri Edwards Getting Ready for the AMVCA 2022 Directed by Adeniyi Joseph Omobulejo, often known as TAJ, and executive produced by Gbemi Olateru-Olagbegi, “Ololade” is a new Yoruba series that tells the story of two friends, Shina and Lateef, who both come into money in an unexplained way. The series stars Femi Adebayo, Mercy Aigbe, Mide Martins, Liz Da-Silva, Jaiye Kuti, and Damilola Oni.

In addition to critically acclaimed series including “My Name is A-zed,” “Little Black Book,” “Our Best Friend’s Wedding,” and the audio series “Asoebi,” “Ololade” is the production company’s fifth project and its first original content for 2022.

Other actors who will appear include Kunle Idowu (aka Frank Donga), Adebowale Adedayo (aka Mr. Macaroni), Oluwatobi Olubiyi (aka Oli Ekun), Debby Felix, and Ayanwale Olanrewaju. 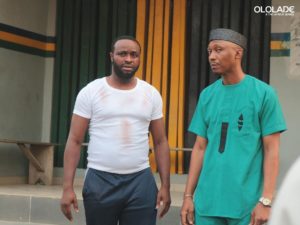 Lani Aisida (“Skinny Girl in Transit,” “Rumour Has It“) heads the writing team for “Ololade,” which is set in Lagos and tells the story of two friends, Shina, a down on his luck high school teacher, and Lateef, a loud, dishonest, auto mechanic playboy, who both come into money in unexplained ways. With their unexpected money, they decide to create a company to achieve the life they had always envisaged for themselves. They are not, however, prepared for the misfortune that soon follows.

In a news release detailing the series’ theme, TAJ says: “The love for money, they say, is the root of all evil.” But in Ololade, you will find out that money is just an innocent tool that brings out the evil that is already there.

According to TAJ, Ololade is a series with an unpredictable plot, packed with suspenseful moments and intense drama, among other qualities. Whether you are from a different ethnic group or not, the series gives it a level of reality that will be appealing to all Nigerians. It does this by grounding its storyline in the complexity of Yoruba culture and language. 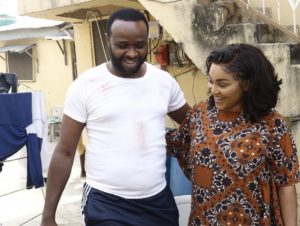 TAJ’s views are echoed by Gbemi O-O, the newly announced co-founder of TNC Africa. “At TNC Africa, we want to present Africa as it is, without any filter or gloss,” she explains.

However, no release date for Ololade’s official release has been confirmed yet. 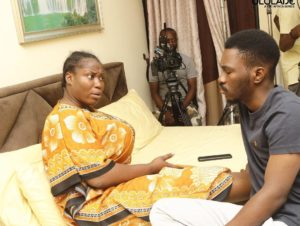 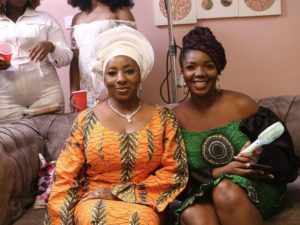 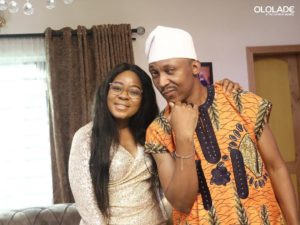 Yvonne Orji chats with Ebuka about Her Nigerianess, Career & Everything in Between on “Black Box Interview”