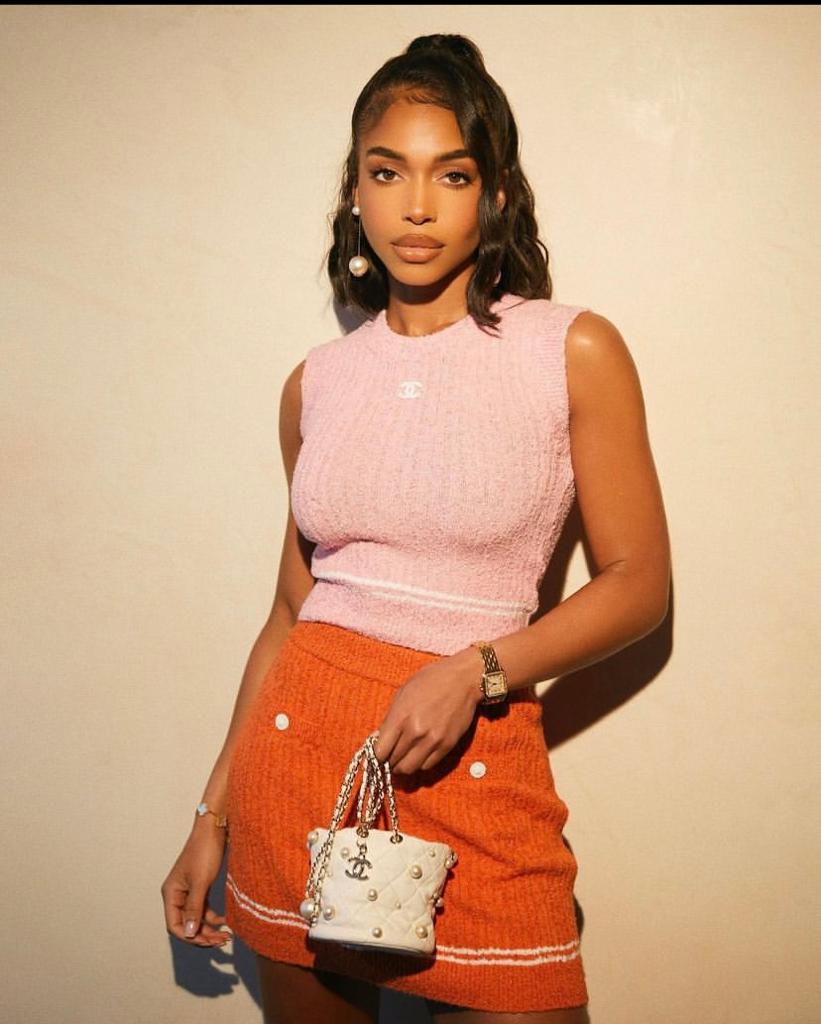 Earlier this month, the news about Lori Harvey and Micheal B. Jordan‘s split rocked the internet. It had come as a shock to some as they believed the relationship had the potential to become something more. The two reportedly dated for less than two years and were said to have been completely heartbroken after the split.

Speaking in an interview with Us magazine, the model revealed how her parent’s bond has inspired her dating approach. “They’re definitely my couple goals. I literally was just talking to my mom on the phone earlier and she was telling me what she got my dad for their anniversary and I’m like, ‘Wow, you guys are literally goals.’ This is what I want one day,” she said.

Lori also described her parent’s love as the best and how they have maintained the friendship they had. “They have the best love, they’re so supportive of me and, you know, just always here for me, whatever I need. So they’re great. I love them,” she said.

“Their biggest thing I think is making communication key. Being on the same page. Like maintaining a friendship. Still liking each other after so many years because of course the love is always going to be there but being able to be like, ‘I really like this person, I like hanging out with them, I have a good time with them. I can laugh and just kick it and hang out.’ That’s really important.”

Since their breakup, Lori has been attending events whilst also running her recently launched skincare line, SKN by LH. While many are focused on her breakup, Lori’s attention is on the future as she told E! News, “I’m in a really, really good space,” she said. “Like, really happy, I’m excited for the summer.”