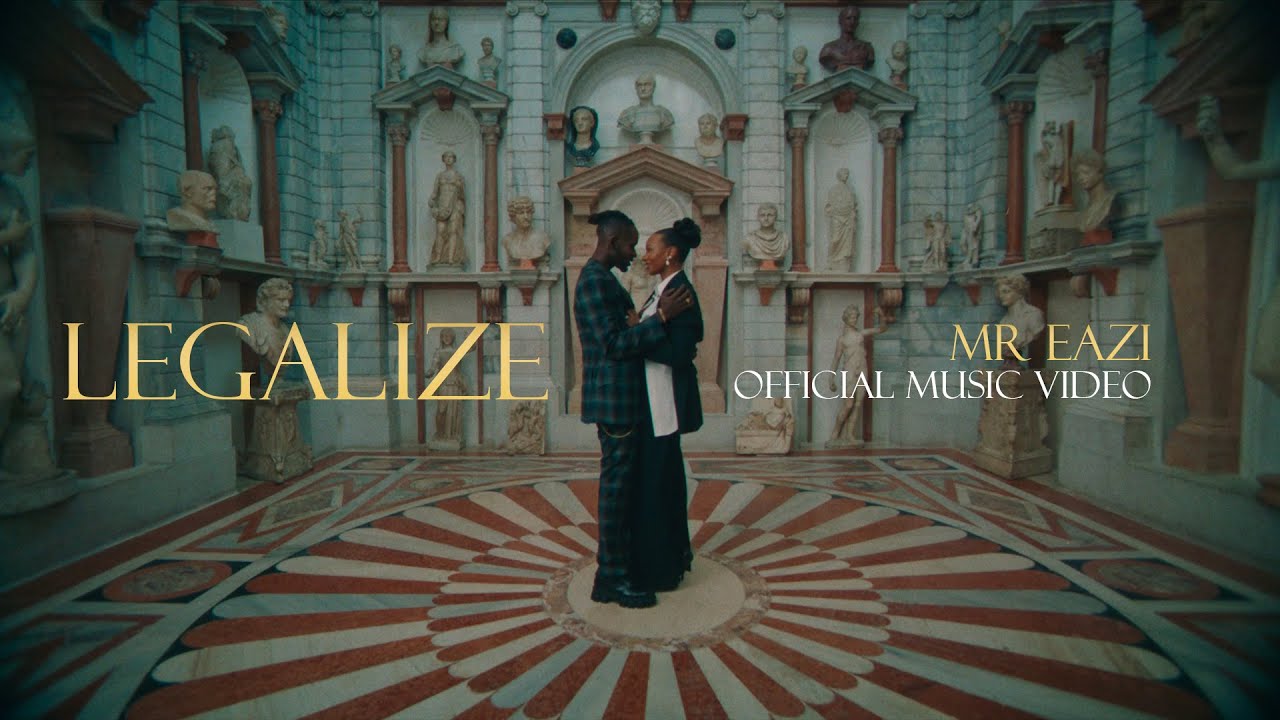 Mr Eazi has unveiled the stunning visual for “Legalize,” the lead single from his upcoming debut album.

Federico Mazzarisi directed the music video, which was filmed in Venice, Italy. It’s dedicated to fashion blogger and actress, Temi Otedola, to whom he proposed on the set of the music video.

“I started the song in Michael Brun’s house on some edibles, freestyling,” Mr Eazi said of the new track in press materials. “Later, I went to London and listened to what I’d recorded, and realized what the song was about. I’ve been thinking of asking Temi to marry me for a long time, so I guess it was in my subconscious.”

Months later, after arranging to shoot the song video in Venice and purchasing an engagement ring, Eazi felt the set would be the ideal location to propose. “I knew it would stand as a totem we always will look back on,” he explained. “No one on set knew what was going to happen.”

“I’m going to get better”: Justin Bieber Reveals He Has Facial Paralysis From Ramsay Hunt Syndrome