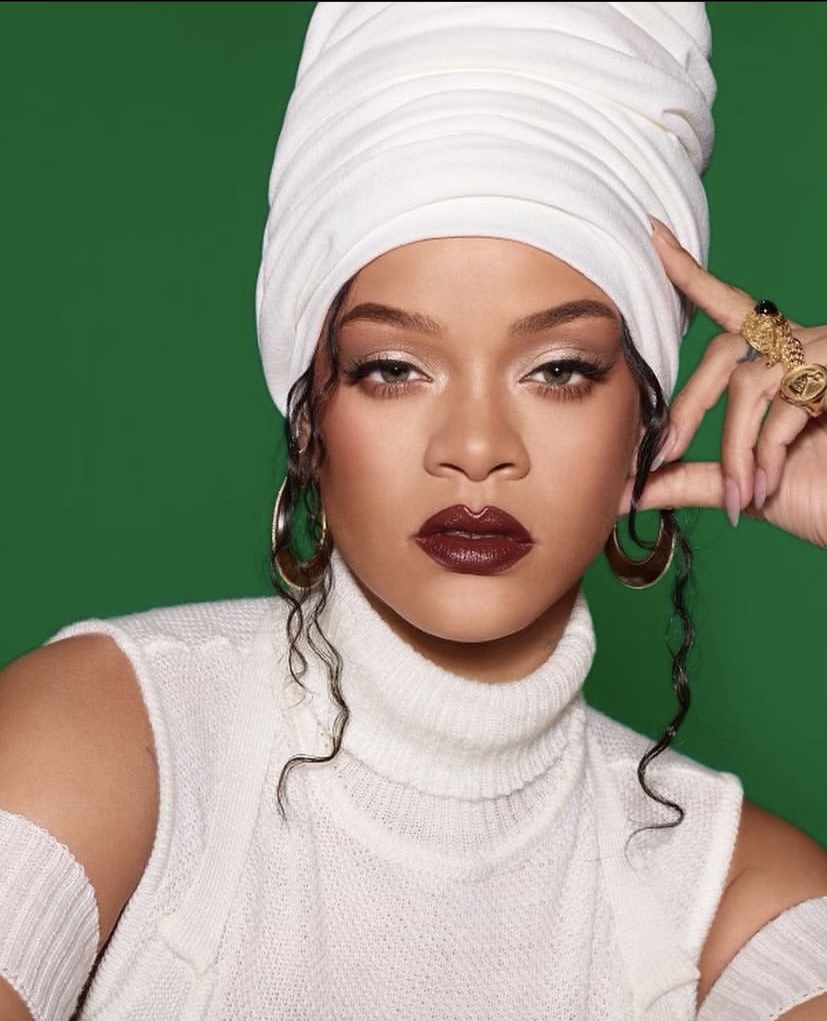 The Barbadian native graced Forbes‘ annual list of America’s self-made women for the third year in a row. This year, she ranked 21st on the list and is a billionaire under the age of 40. The outlet estimated her net worth comes mostly from her music, cosmetic and fashion ventures; Fenty Beauty, Fenty Skin and Savage X Fenty. Kim Kardashian, 41, is the the second youngest billionaire on the list, landing at spot 18 with $1.8 billion.

While she keeps hitting the headlines with impressive news about her success, Rihanna has said that her focus is not on valuations and accolades.

In 2019, she told T Magazine that because she never planned on making a fortune, reaching financial milestones was not going to stop her from working. “I never thought I’d make this much money, so a number is not going to stop me from working,” she said. “The money means that I can take care of my family. It means that I can facilitate the businesses that I want to. I can create jobs for other people.” She told the New York Times, and also stated that she wants to give the money away to causes that matter.

“My money is not for me; it’s always the thought that I can help someone else,” she said. “The world can really make you believe that the wrong things are priority, and it makes you really miss the core of life, what it means to be alive,” she said.