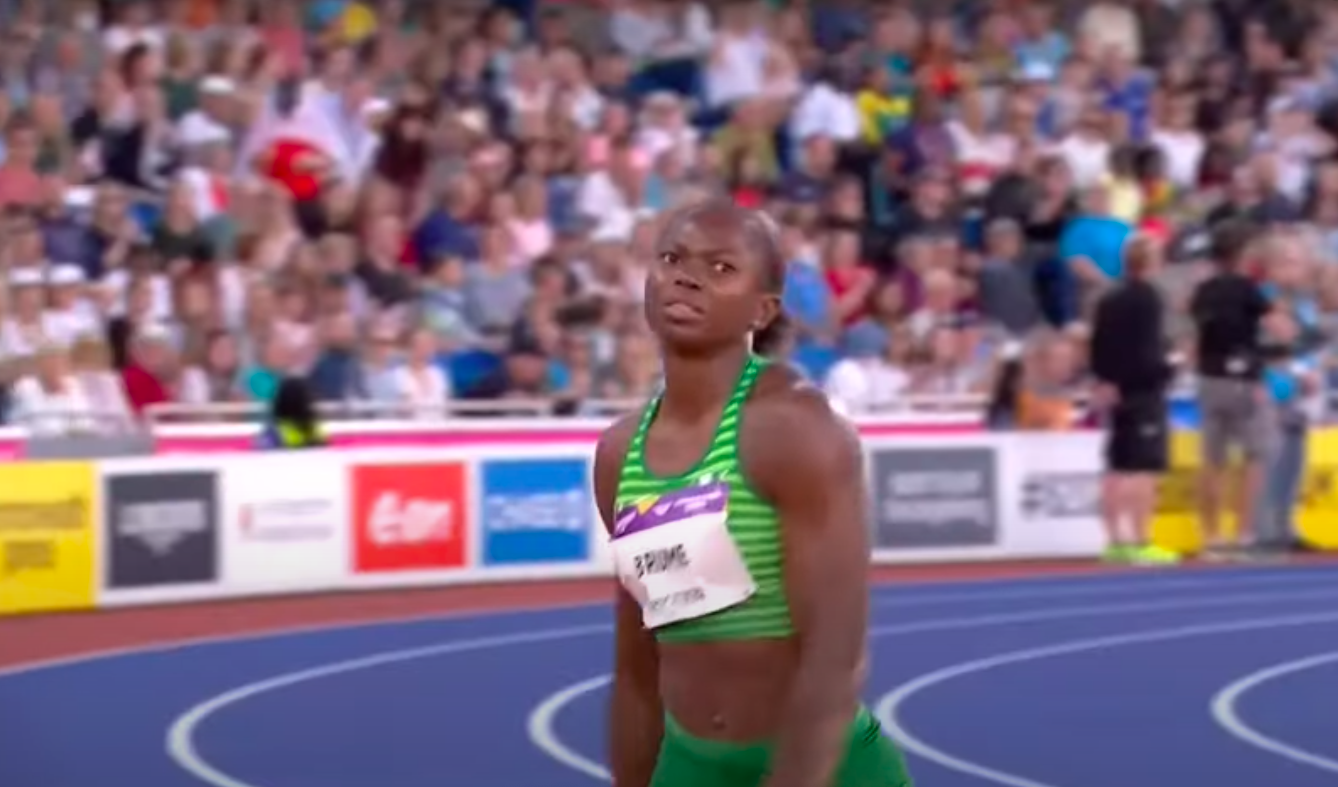 Congratulations to Nigeria’s representative, Ese Brume, for winning gold in the women’s long jump event of the Commonwealth Games after leaping a distance of 7.00m on the last day of the competition held in Birmingham, England.

She broke the games record twice in about an hour, jumping 6.99m and 7m.

In 2014, Ese won a gold medal at the Commonwealth Games. Eight years later, she reclaimed her spot in the first place and earned Nigeria yet another gold medal.

A few weeks ago, Ese Brume won the silver medal in the Women’s Long Jump competition with a final leap of 7.02 metres at the World Athletics Championships in Oregon. That’s how stars do!

Watch the record-breaking moment in the video below: