A trio of double wins turned the 2009 Channel O Music Video Awards into a show of strength for artists from Nigeria, Zimbabwe and Namibia. Darey Art Alade (Nigeria), Gal Level (Namibia) and Buffalo Souljah (Zimbabwe) each won two awards, proving their pulling power with Africa’s music fans and Channel O’s viewers who chose the winners in the 14 categories.

Darey was named Best Male at the star-studded event at Carnival City on Thursday 29 October, attended by the cream of Africa’s entertainment scene and hosted by another talented trio in Vuzu VJ Nonhle and Channel O’s own Lungile and KB. 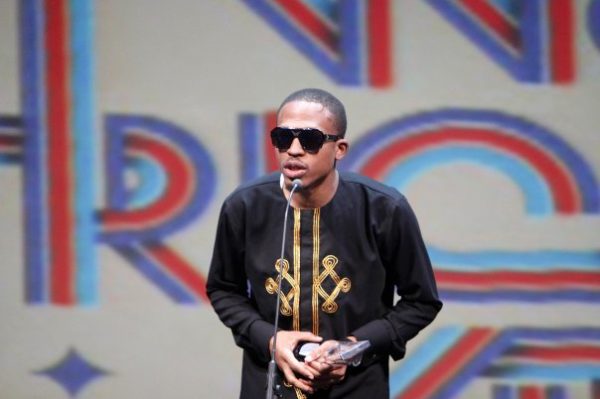 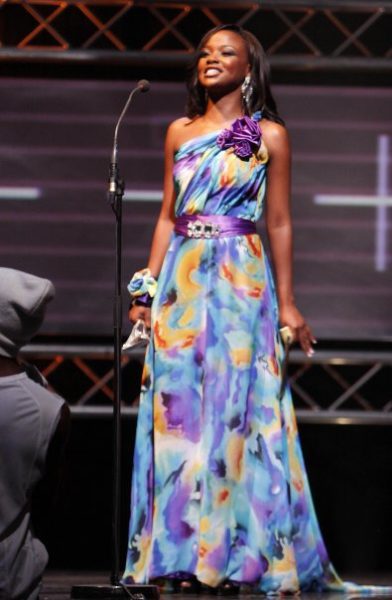 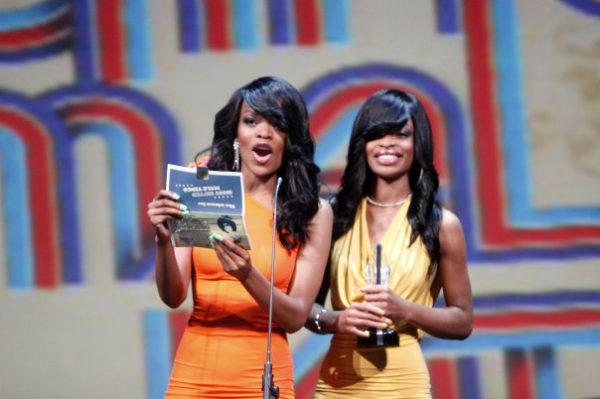 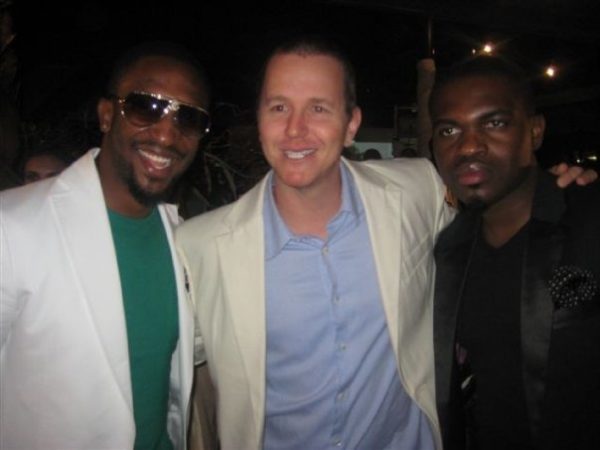 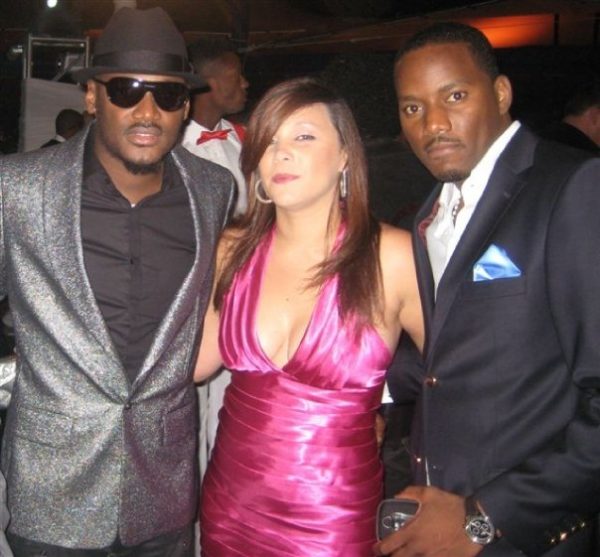 2Face with the beautiful Melanie G Ramjee and Tay Grin 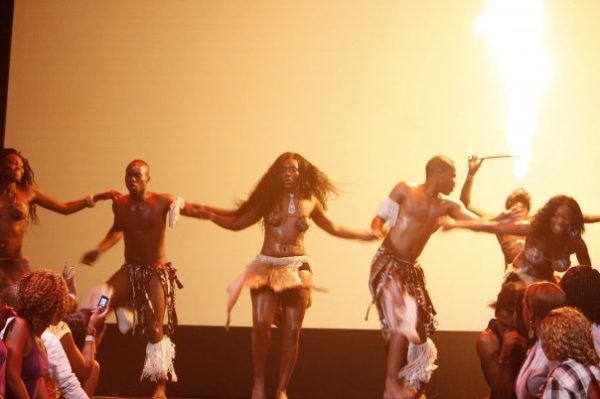 Hot performances from around the continent

Darey for Not The Girl

Sasha for Only One

Buffalo Souljah/Taygrin/Gal level for My Type Of Girl

Gal Level for Touch Me

Darey for Not The Girl

Xod for I Want You Back

VIDEO OF THE YEAR

Lizzy blooms from Mum-ager to Manager: Style ME Season 3 – Episode 2