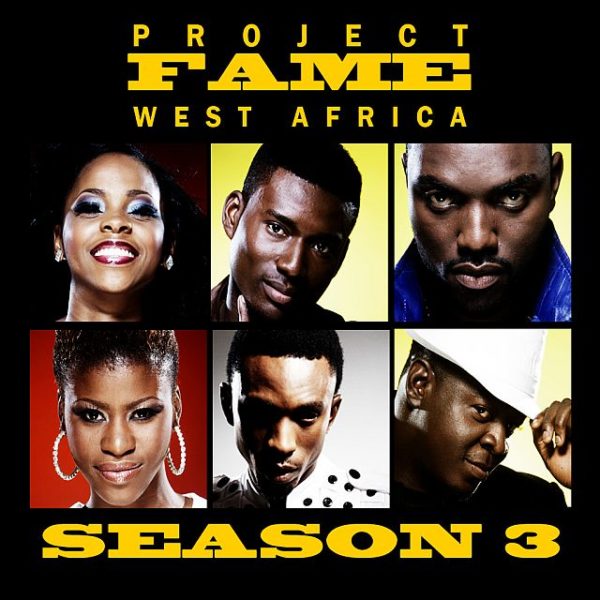 MTN Project Fame West Africa III is over but the music plays on…
The top 6 finalists from the season have just released the lead single from the Project Fame West Africa Season 3 compilation album.
The song is titled ‘Winner‘ and was produced by Cobhams Asuquo.
The singers on the track are PFWA3 winner Chidinma, 1st runner up Kesse from Ghana, Eyo, Yetunde, Tolu and Ochuko.
The compilation album will be released in December 2010 and will contain solo songs from the final 6 contestants.

Project Fame West Africa III winner Chidinma is being managed by the Goretti Company. She is currently in the studio recording her debut album and working with notable producers including Cobhams Asuquo, Tee Y Mix, J Martins and eLDee. Her album is scheduled to drop in the first quarter of 2011.