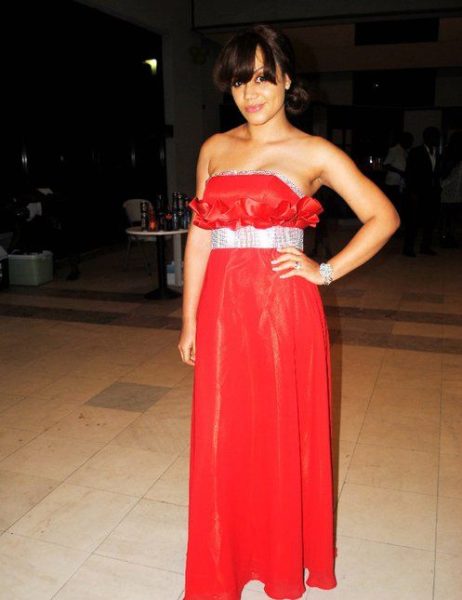 While some stars got their Christmas gifts wrapped underneath their Christmas trees, others got theirs on stage at the Ghana Movie Awards which took place on the 25th of December 2010 at the International Conference Centre in Accra, Ghana.

The event was a celebration of Ghollywood and Nollywood with stars from both the Nigerian and Ghanaian movie industries being recognized on stage.

Check out the full list of winners and photos below.

Best Music Score
A Sting in a Tale

Best Original Song
A Sting in a Tale – 4X4

Best Cinematography
Bob J – A Sting in a Tale

Best Story
Who Loves Me 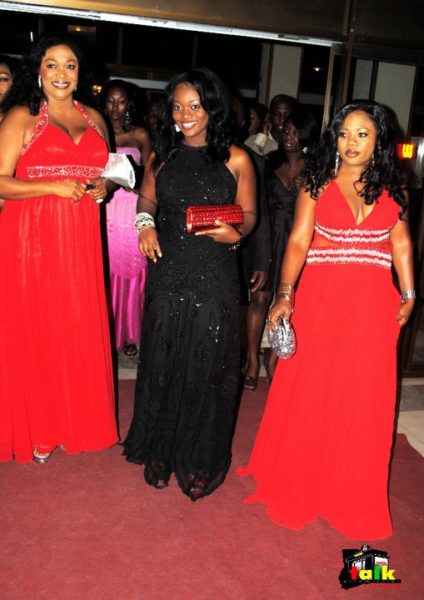 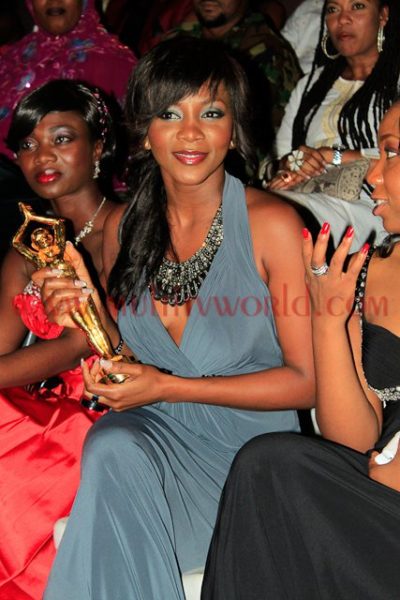 Genevieve Nnaji poses with her award 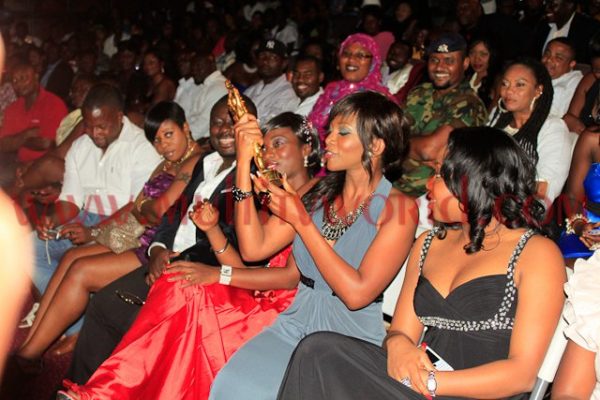 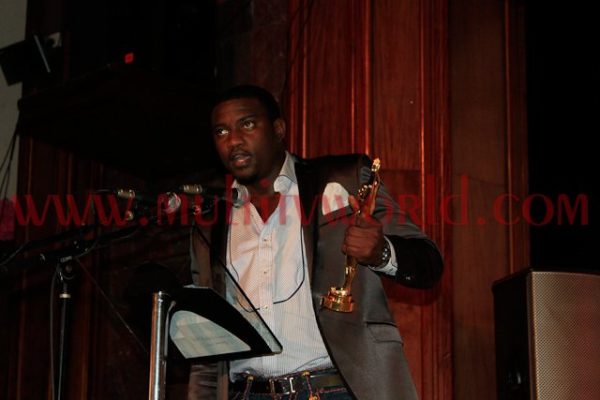 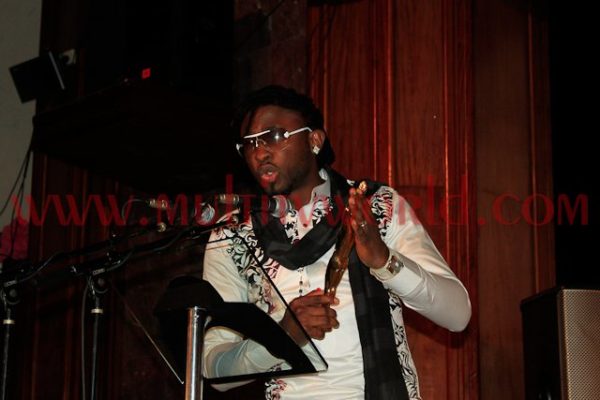 Nikki Samonas (in green) and a cross-section of guests 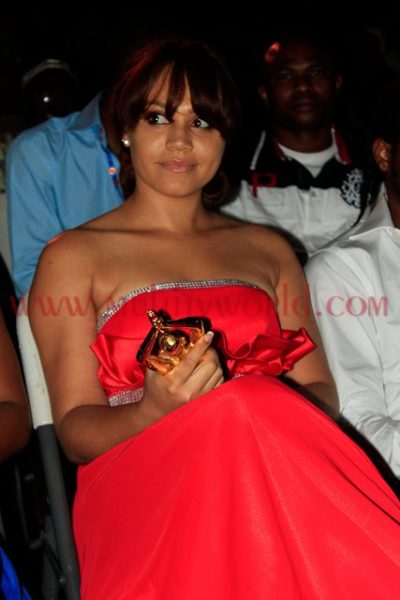 Nadia Buari with her GMA