Nigeria Hip-hop superstars, M.I and Naeto C invaded the Lagos mainland last weekend with a massive bang for their final Hennessy Artistry club appearance. The event which held at Octopus Reloaded on Friday 12th October 2012 was graced by big shots who trooped to the club looking all suave and ready to party with the Hennessy Artistry headliners.

Starting out with a lush black carpet session, guests were treated to fast rising Disc Jockey, DJ Snatch’s back to back mix of powerful Nigerian hit tracks. Sultry singer and Storm 360 signee, Ms Jaie opened the show with a smashing performance of her hit track, “Kilon poppin”. Talented popstar, Flowssick also made a grand entrance to the stage with “Ringtone” and later moved guests to party with his hit track, “Lowkey”.

Visiting Octopus Reloaded for the first time, M.I and Naeto C took the party to a whole new level as they performed the Hennessy Artistry theme song, Bartender. Also moving around and thrilling the crowd, M.I performed his monster hit “Anoti” at the audience’ request. “We promised to take fans to another level on this year’s project and from the response we have received so far, fans have gotten nothing but the best!” M.I says.

Naeto C also got the excited crowd dancing and singing at the top of their voices to his monstrous track, “Tony Montana”. 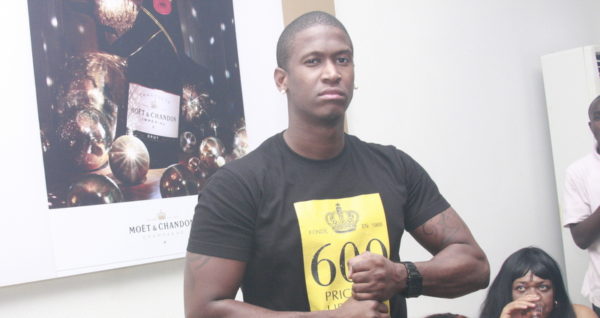 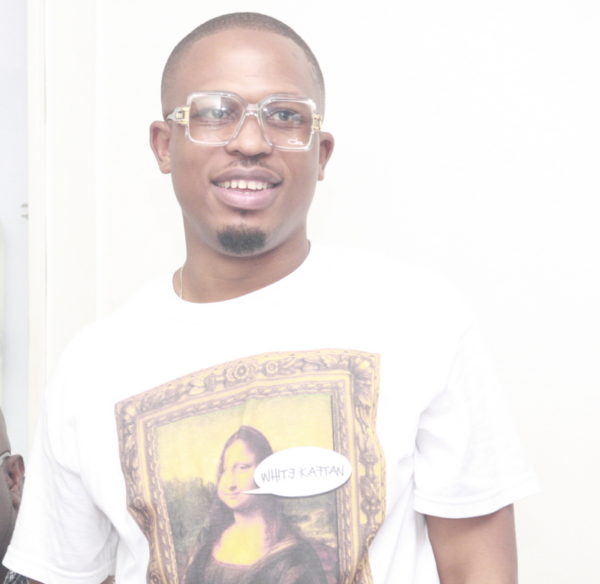