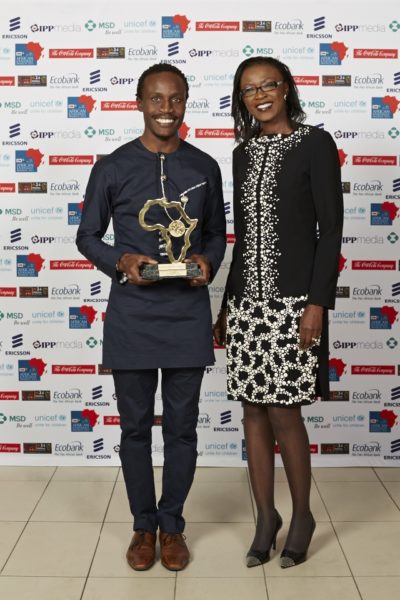 The two journalists out of the three Nigerian nominees for the finals of the CNN/MultiChoice African Journalist of the Year Awards, won awards in their respective categories, yesterday Saturday 12th October 2013 in Cape Town, South Africa.

Tolu Ogunlesi, a freelance journalist for Ventures Africa, Nigeria, won in the Coca-Cola Company, Economics and Biz Awards Category. His story was an investigative report on the Eko Atlantic City (A Mammoth New Development On the Coastline Of Lagos).

Tolu dedicated his award to the millions of down-troden people in Nigeria and around the world. 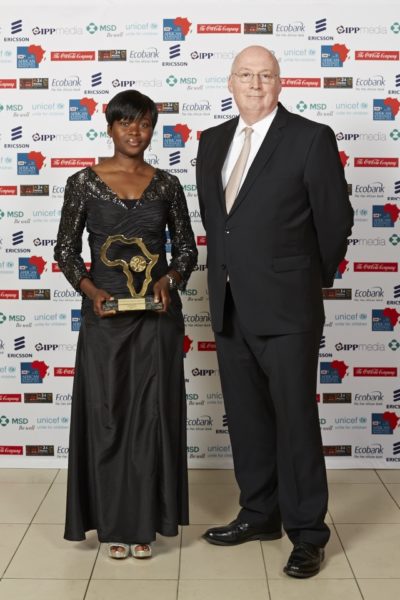 Toyosi Ogunseye of Sunday Punch won in the UNICEF-sponsored Environment Category. Her story The rich also cry, focused on pollution in an estate where gaseous metal had created very serious medical challenges.

In July 2013, BN Career announced the nominees for the 18th edition of the awards. Click here to read