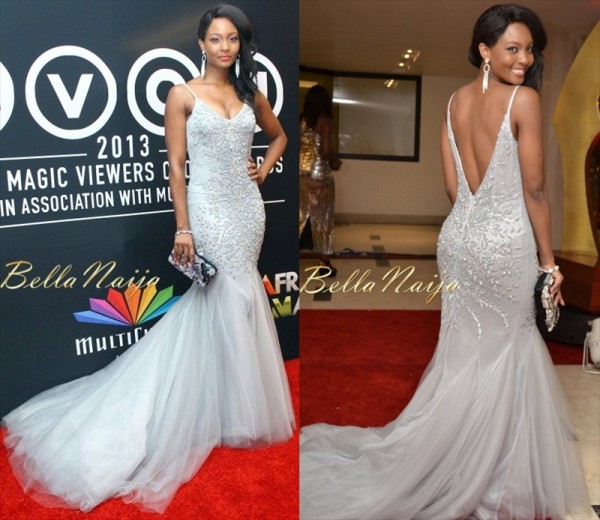 A few days after the 2014 Academy Awards (OSCARS), all eyes will be on Africa as the 2nd edition of the Africa Magic Viewers’ Choice Awards will take center stage in Lagos.

BellaNaija Movies & TV has learnt that the 2014 edition of awards ceremony will take place on Saturday 8th March 2014. And it will be co-hosted by IK Osakioduwa, Osas Ighodaro and Vimbai Mutinhiri. 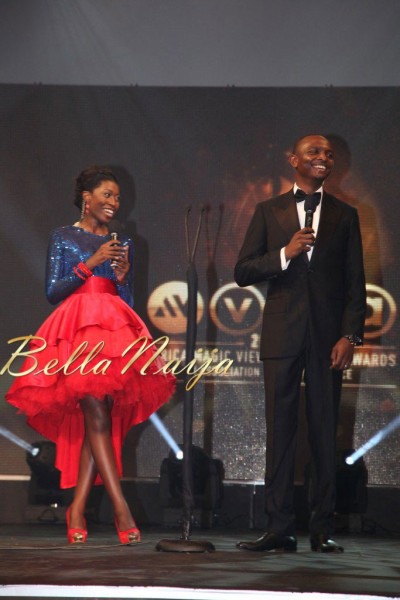 AMVCA kicked off last year and was hosted by IK and Vimbai.

Biola Alabi, Managing Director of Special Projects for M-Net Africa has also revealed that TV personality Denrele Edun will host the red carpet. He will chat with some of the biggest stars at the event.

The awards show will be screened live on DStv and GOtv to over 50 countries. If you missed the post on the full nominations list, click here.

Emma Nyra: “Iyanya has taught Me a Lot of Things…We’re Not Dating”