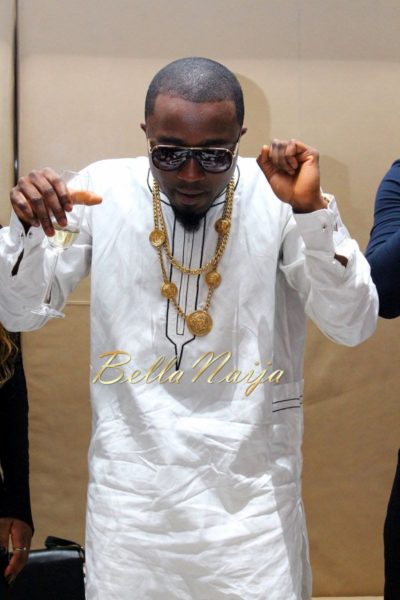 Hosts of the day; MTV Base VJ Ehiz and Dami of The Beat 99.9 FM, got everyone pumped up with a performance by the last Golden Breakthrough Winner Stereo Killer, followed by a performance by Yun’Grey C.

Other performers at the event include Endia of Grip Boiz Fame, Yung L and Enzo. After a rigorous screening exercise, boy group In-Age were chosen as winners of the GBT.

Ice Prince decked in a white trad look, hit the stage and revealed that Eva Alordiah was his first girlfriend when he came to Lagos. He performed a few of his biggest tracks including “Superstar” and “Gimnme Dat”.

Dr Sid and Sound Sultan also joined him on stage.

At the end the party, a cake was cut to celebrate the 2nd anniversary. 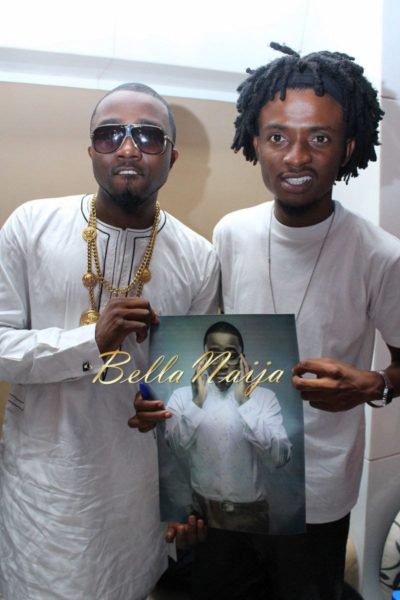 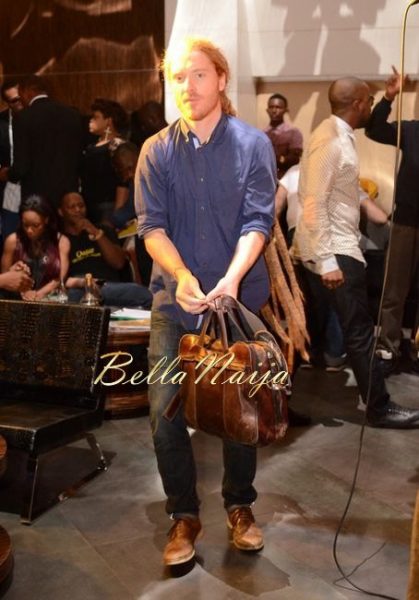 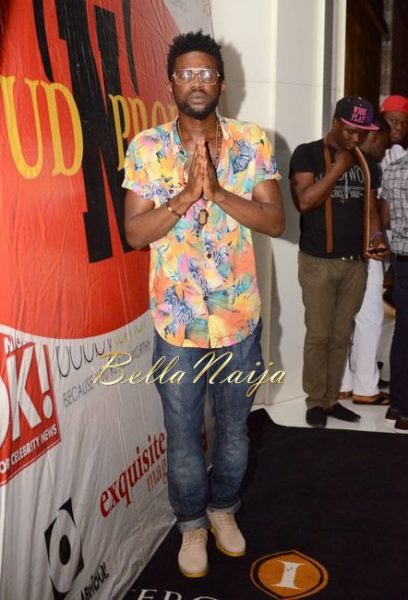 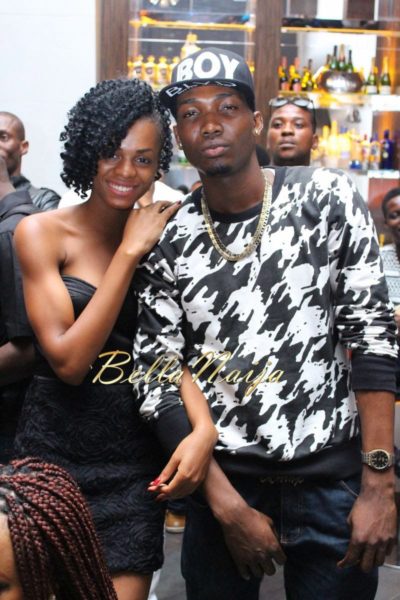 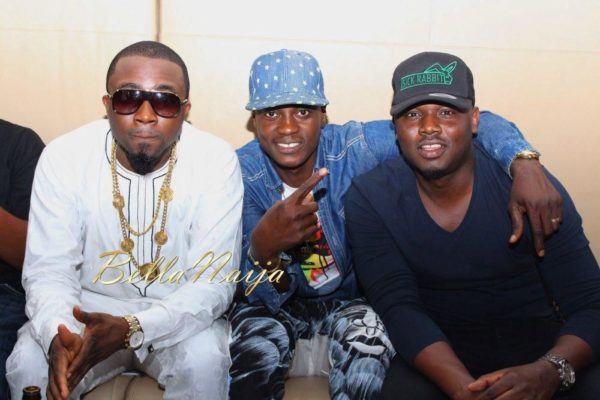 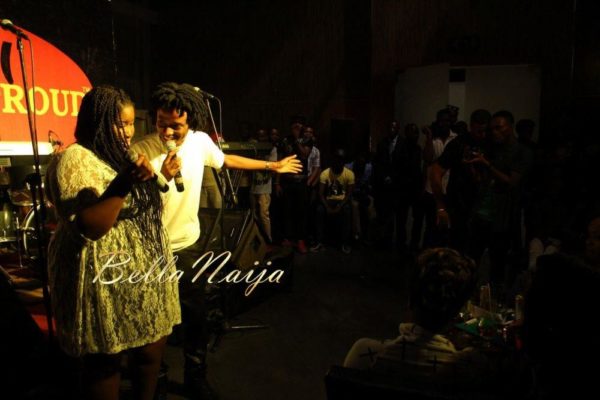 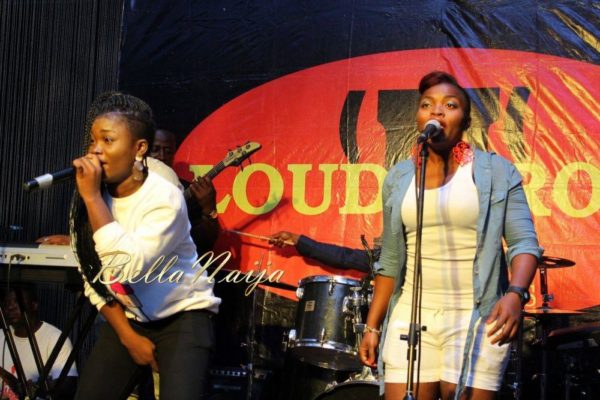 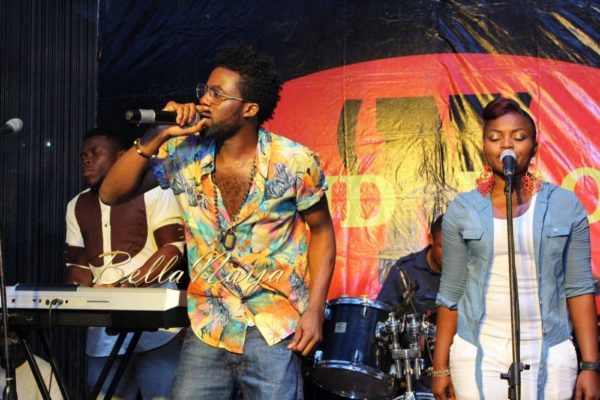 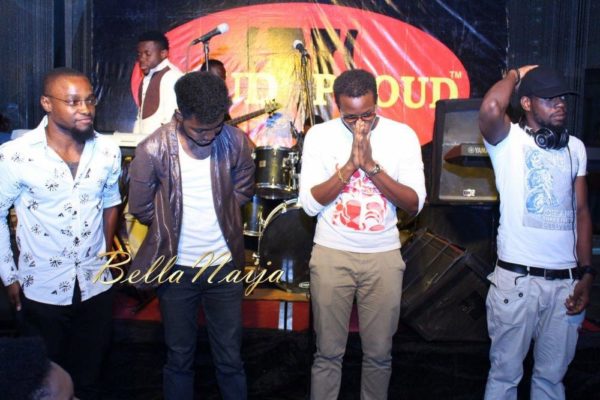 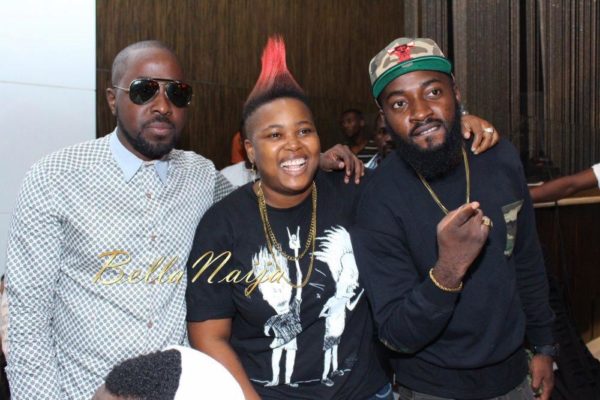 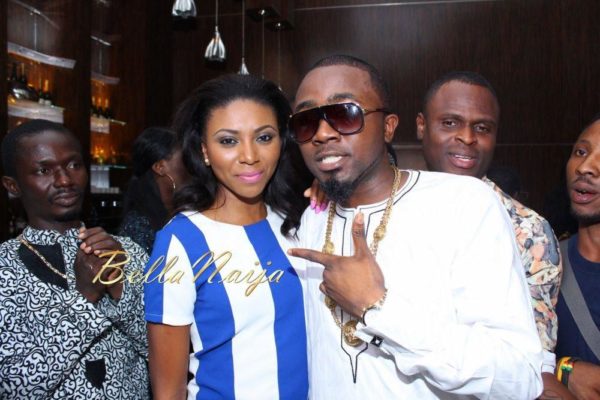 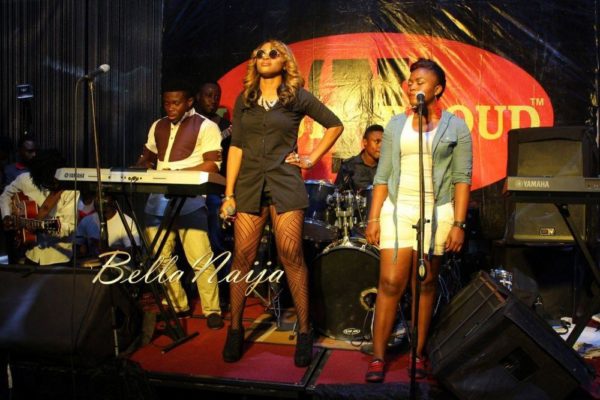 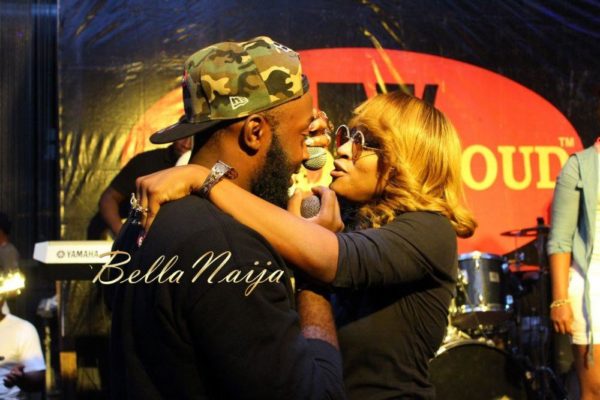 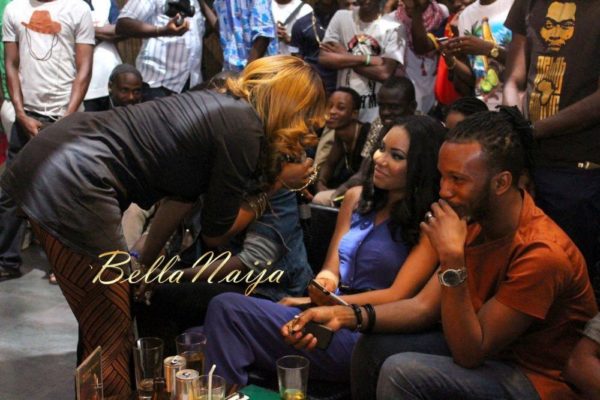 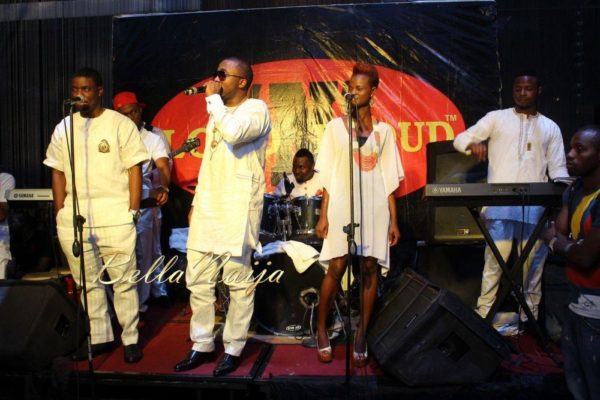 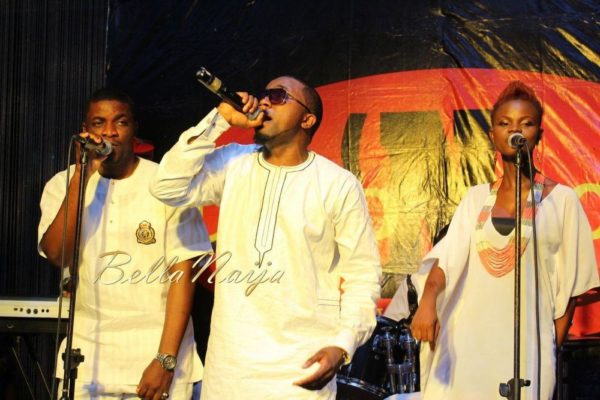 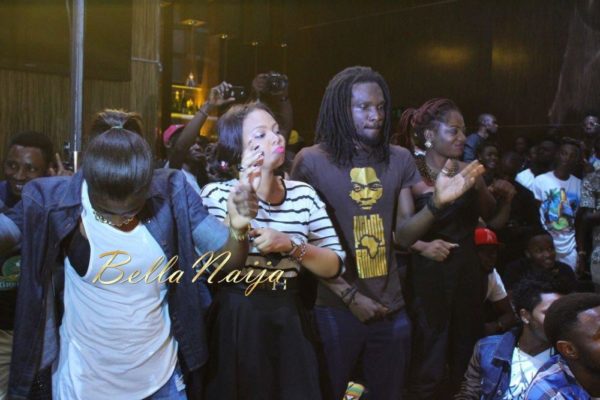 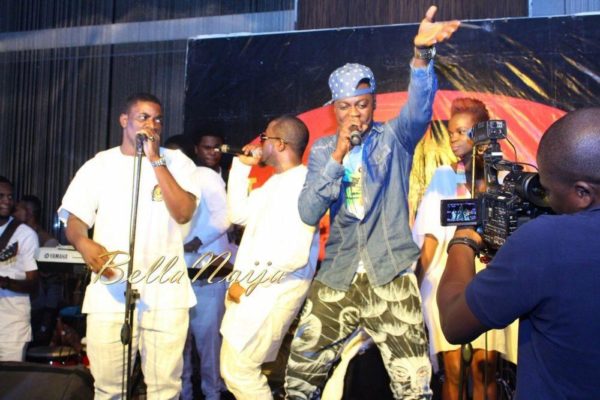 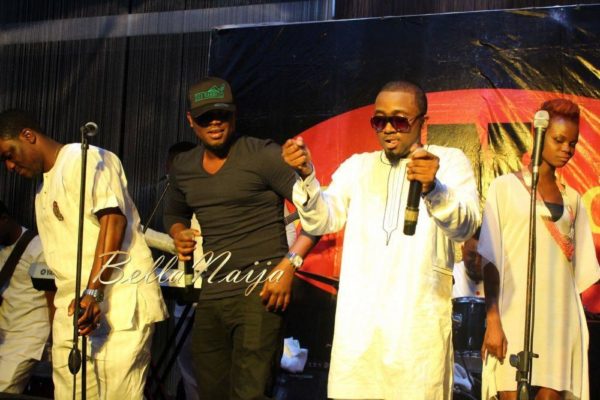 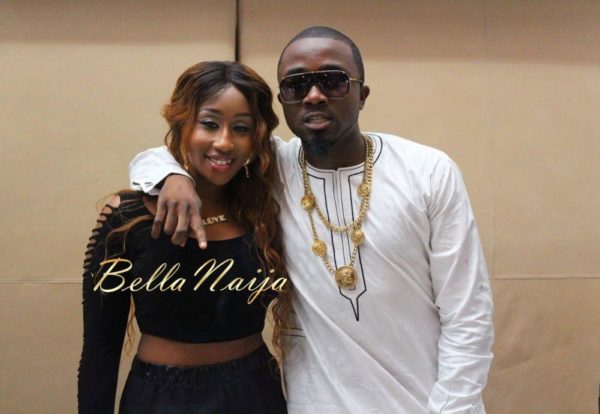 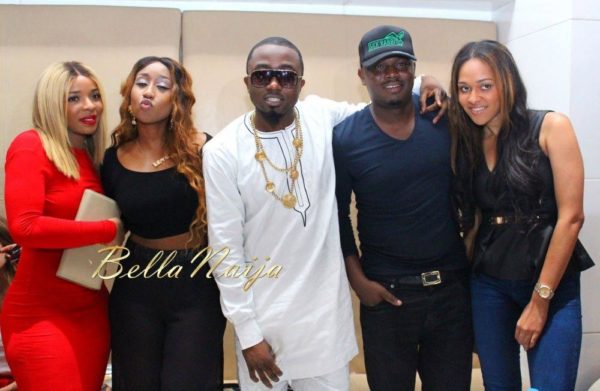 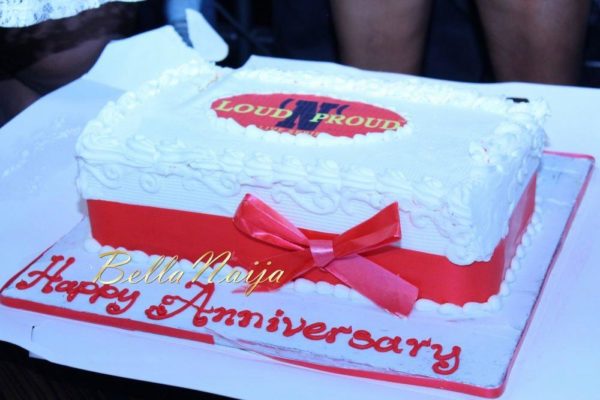 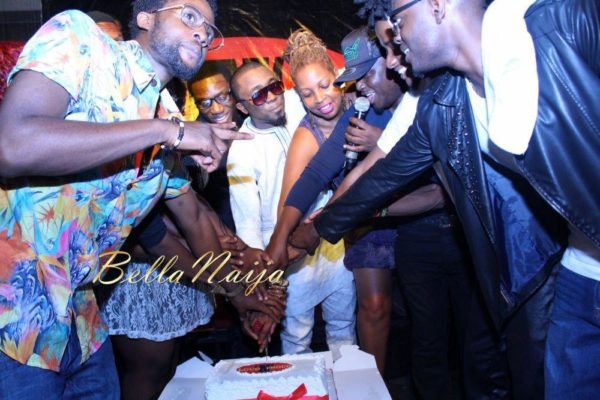 Must Watch Video! Nigerians at Home Send Messages To Nigerians Abroad on Battabox