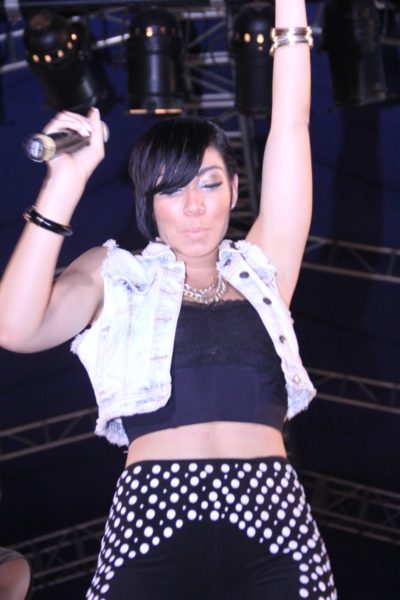 And he brought a friend on stage. 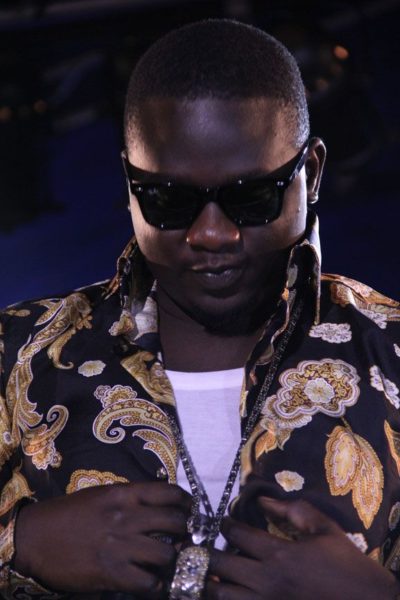 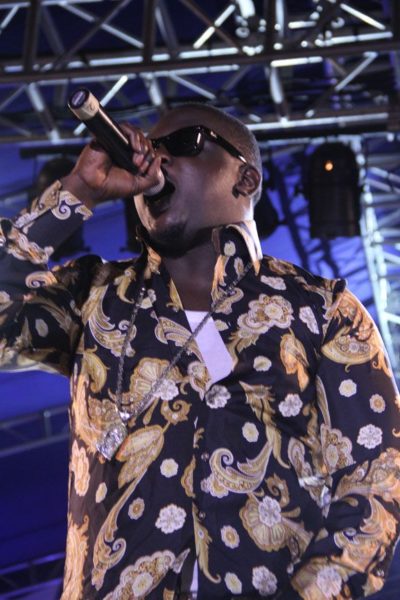 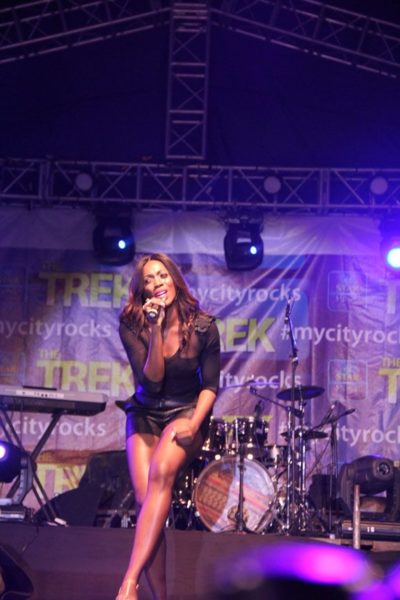 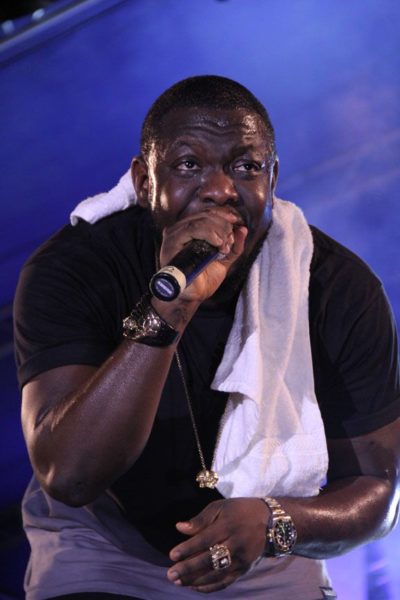 A pre-party to herald the Star Music Trek concert was also held on Friday 4th April 2014 at Pages Bar, Makurdi with special guest artiste, 2Face. He also presented a gift prize of an LCD TV, from the raffle draw, which also held at the pre-gig party to a lucky winner.

BN Beauty: Get This Look – “The Colour Purple” | ThatIgboChick