That is probably one of late James Brown‘s most famous quotes ever. A movie titled Get On Up about his life has been released.

On Monday 21st July, the cast of the production as well as a few guests including Mick Jagger, Martha Stewart, Al Sharpton, and Luke James were spotted at the New York Premiere held at The Apollo Theater. 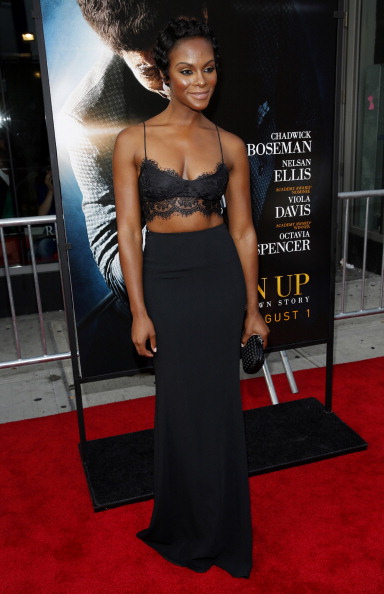 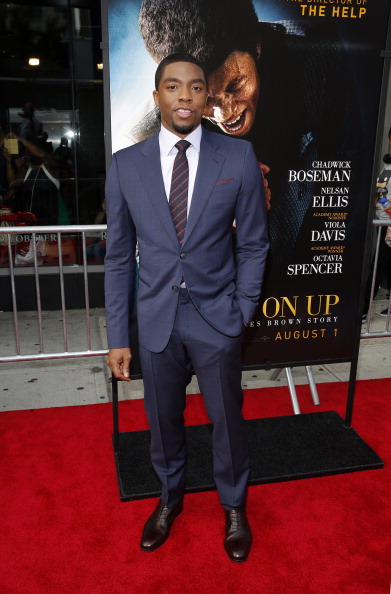 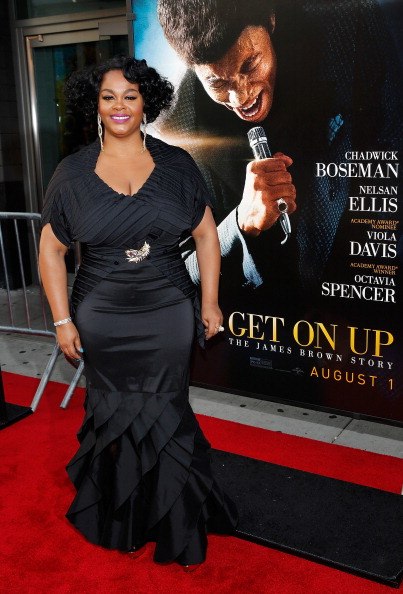 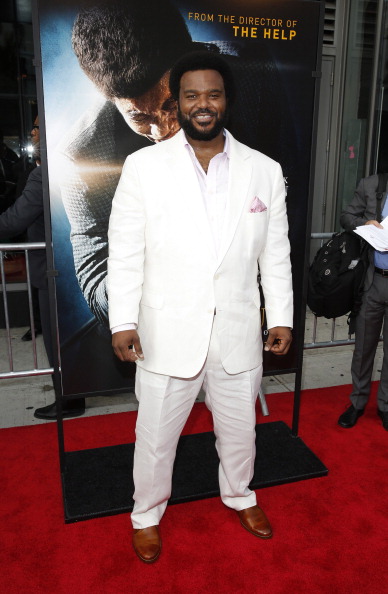 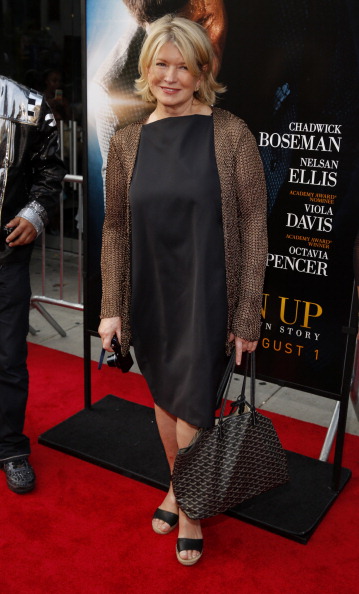 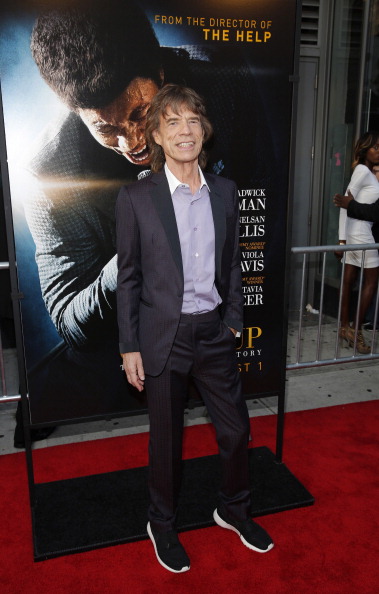 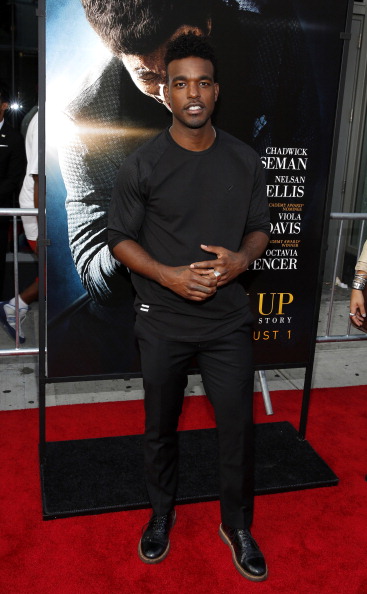 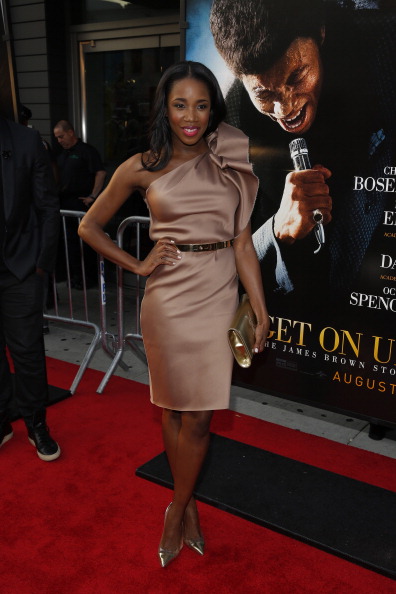 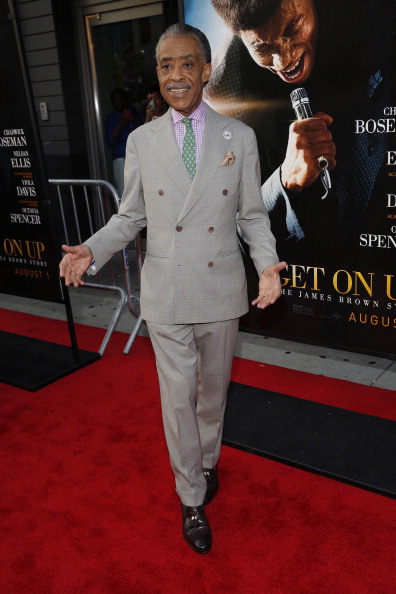 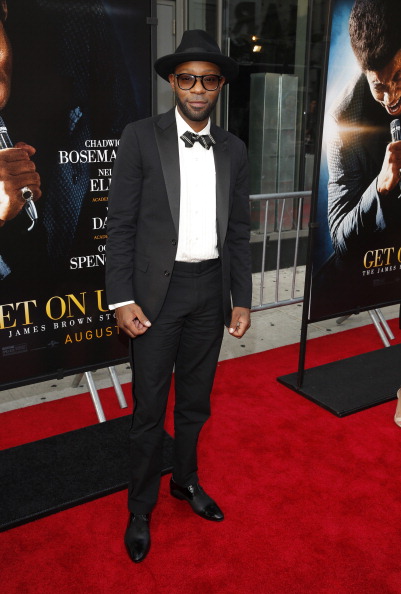 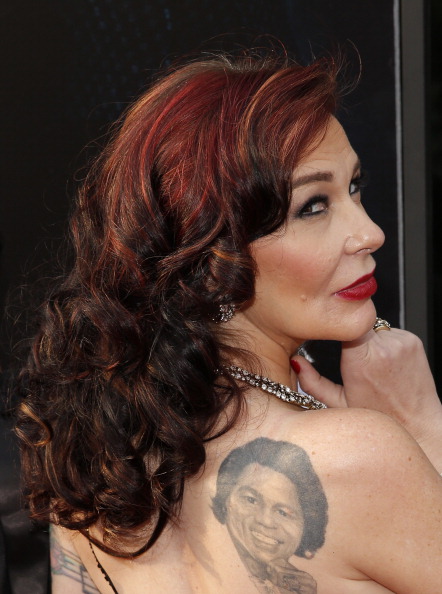 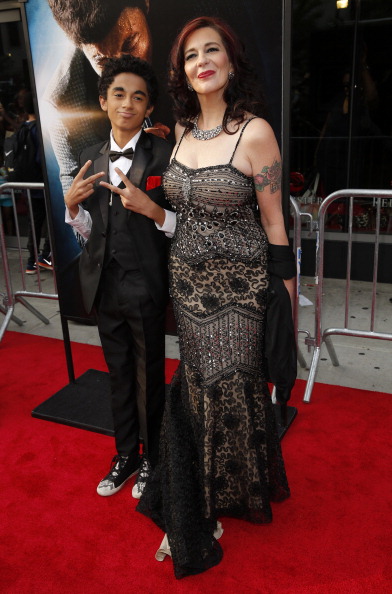 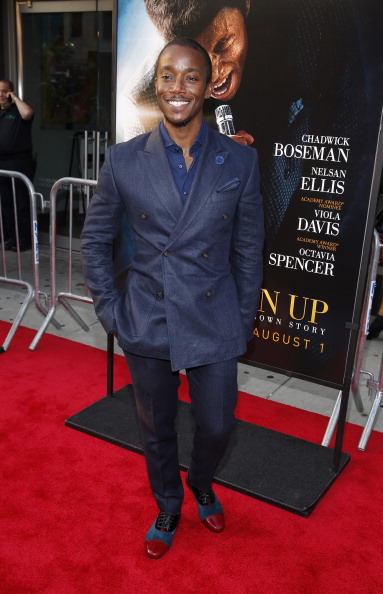 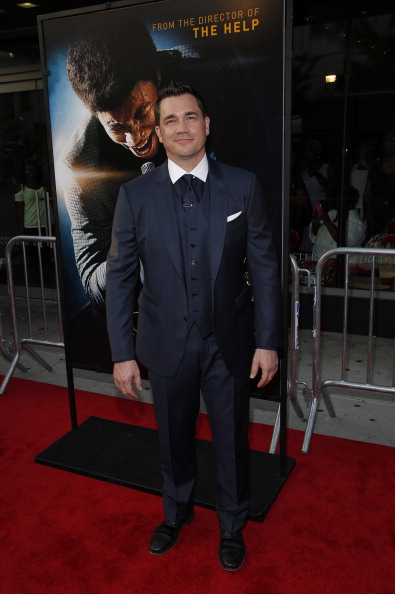 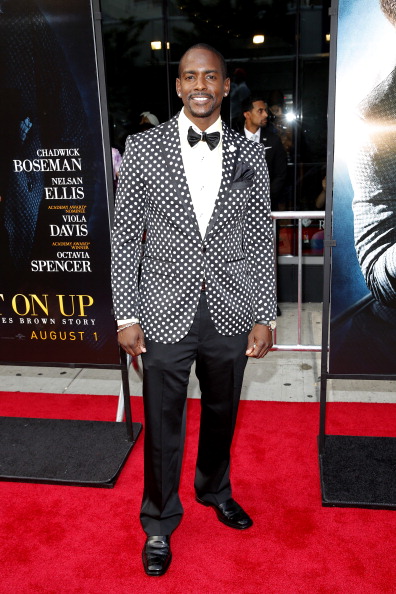 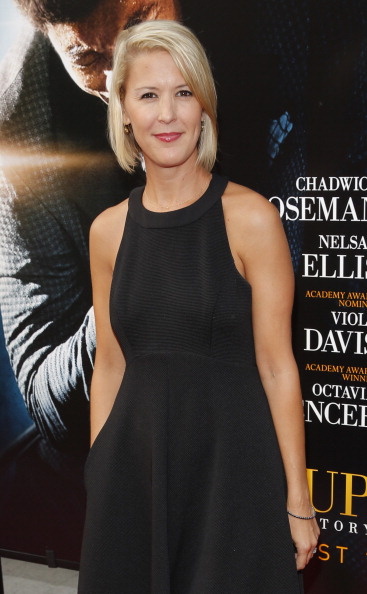 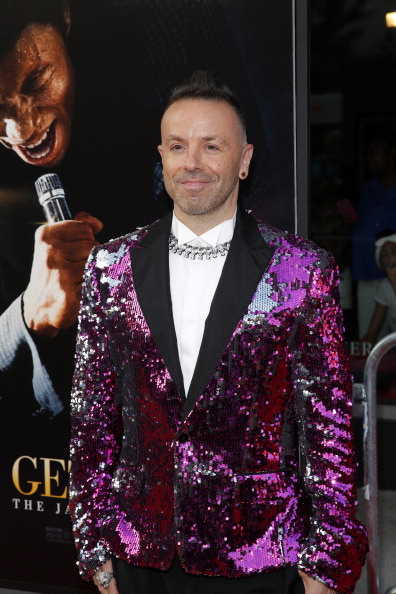 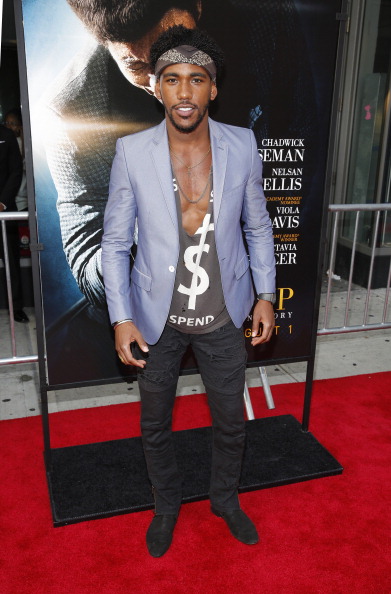 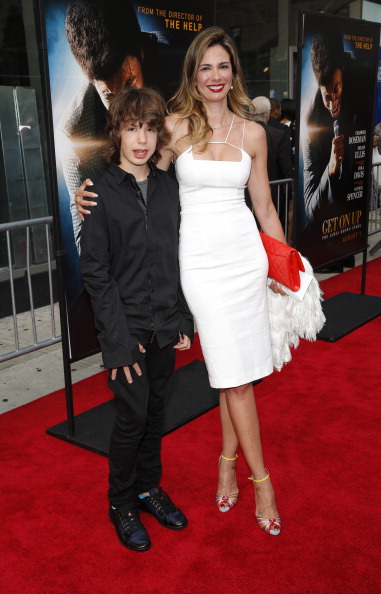 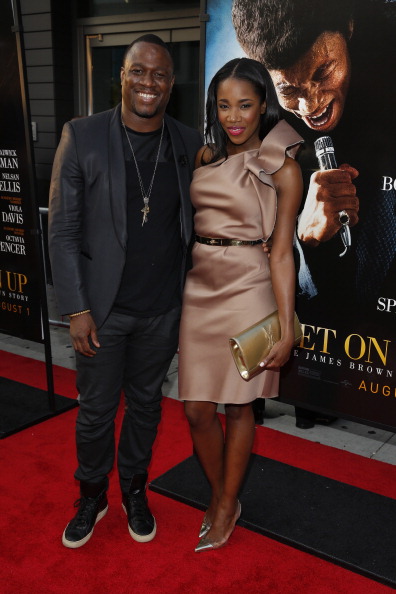 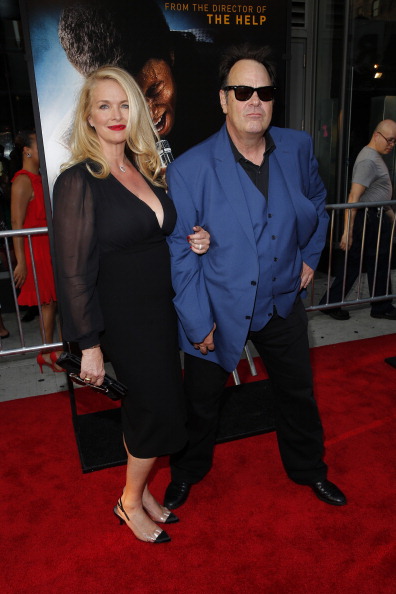 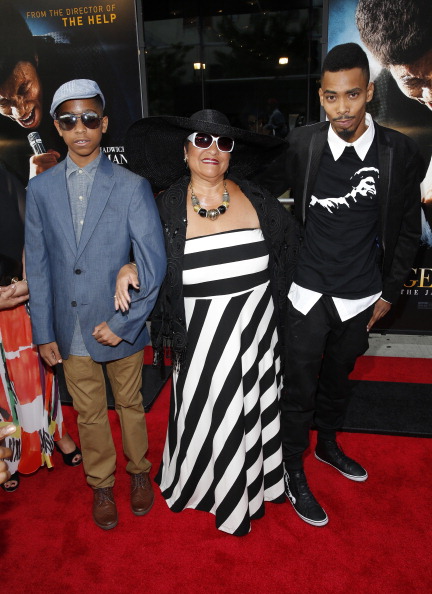