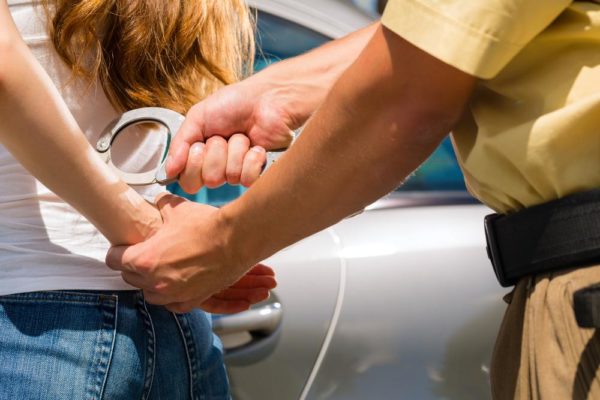 Kuala Lumpur (dpa/NAN) – Malaysian police said a bank employee and her husband had been detained over withdrawals of $31,000 from four bank accounts of passengers of the missing Malaysia Airlines flight MH370.

Izany Abdul-Ghany, Chief of Police in the Commercial Crime Investigation Department, said this in Kuala Lumpur on Friday.

He said the funds from the accounts of three passengers on the missing airliner were apparently transferred to a fourth account owned by another passenger.

“Based on initial investigation, money from the accounts of three passengers on the missing airliner were transferred to a fourth account owned by another passenger.

“Several cash withdrawals were then made from the fourth account’’, he said.

Abdul-Ghany said all accounts were at the same bank, and the bank’s manager reported the suspicious transactions to the police on Aug. 2.

He said investigators were also looking for a Pakistani man believed to be involved in the transaction.

Abdul-Ghany said the 32-year-old bank employee was being investigated for approving the renewal of the ATM card used to withdraw money from the fourth account.

A police crime officer speaking on condition of anonymity said “this looks like an inside job, it will only be a matter of time before we get to the bottom of this.’’

He said several withdrawals had been made at ATMs from the fourth account.

The Beijing-bound flight MH370, with 239 people aboard, disappeared without a trace after it took off from Kuala Lumpur International Airport on March 8.