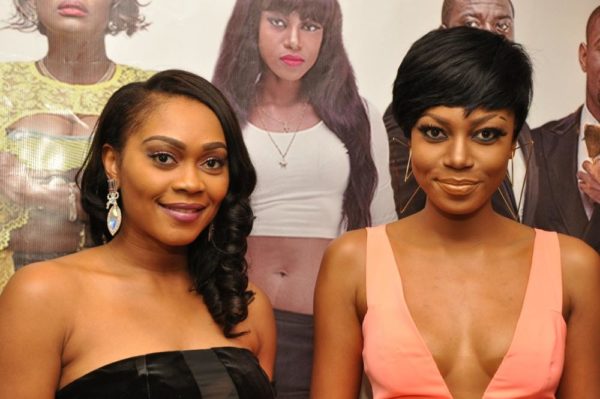 It was a night to remember as a large number of fans turned up for the event on Friday 5th September 2014. 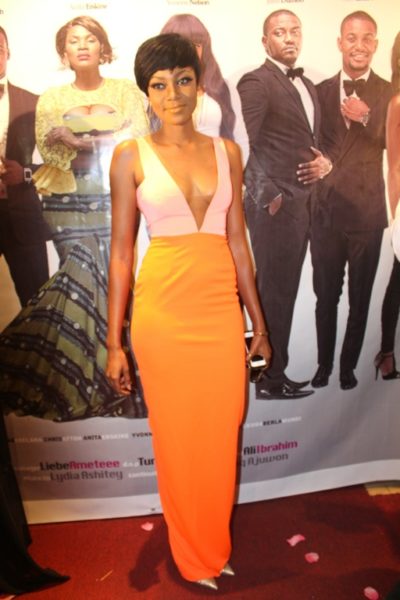 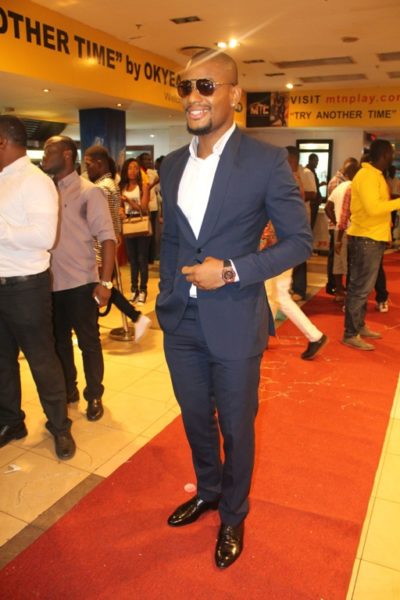 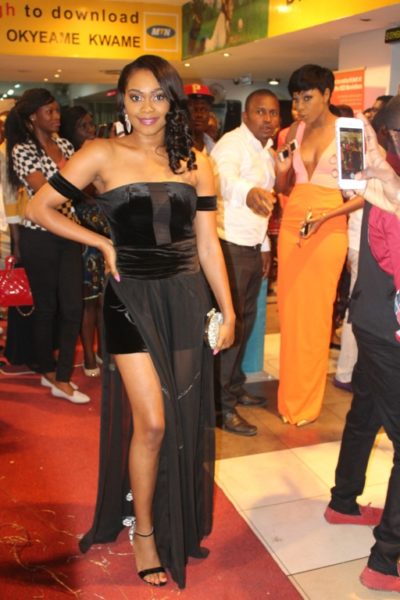 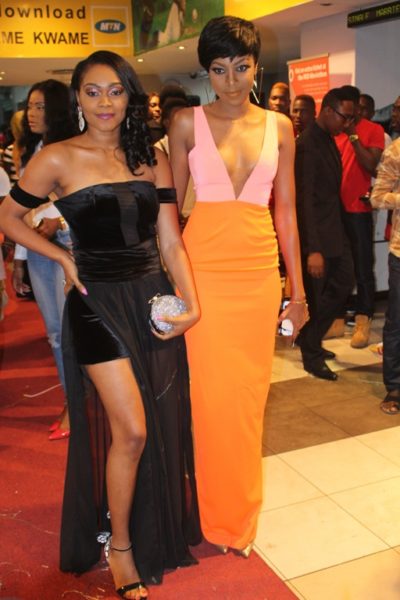 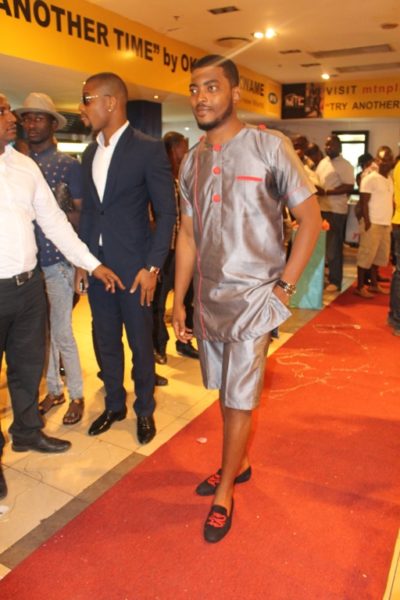 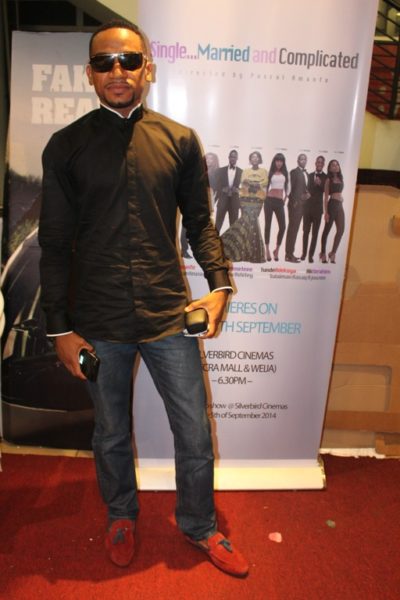 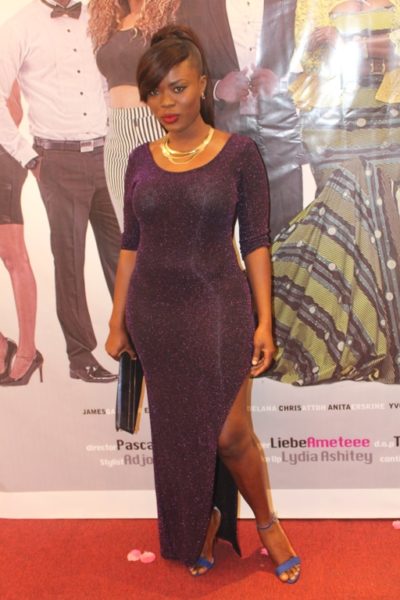 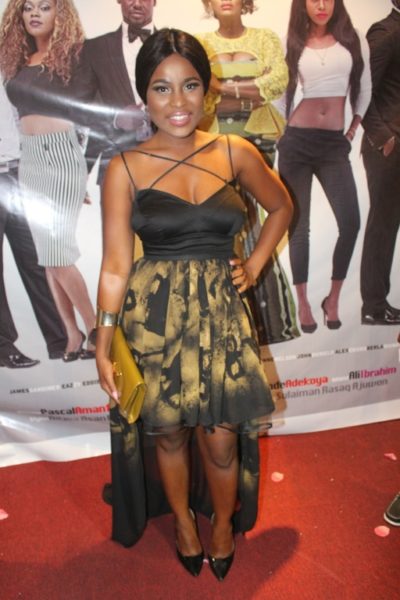 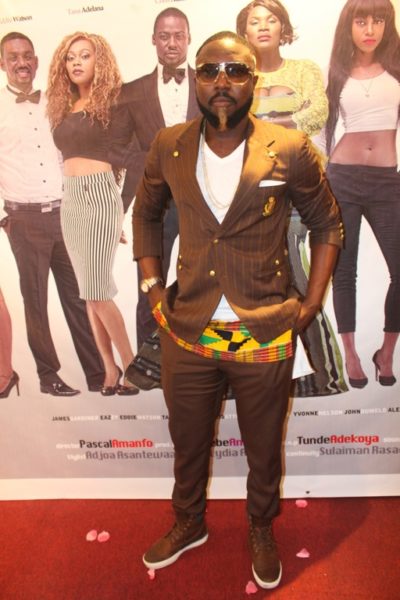 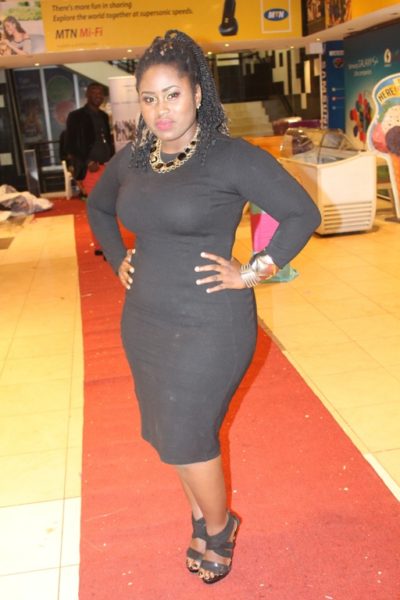 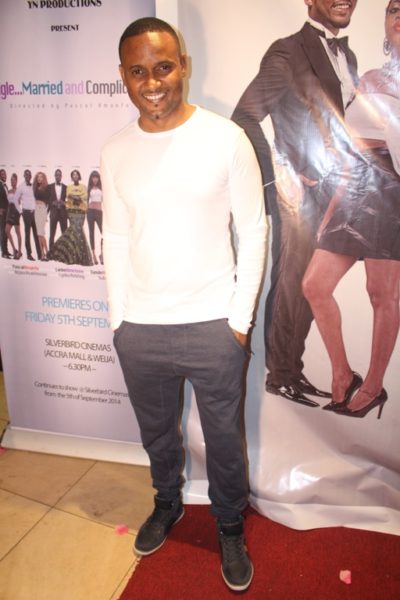 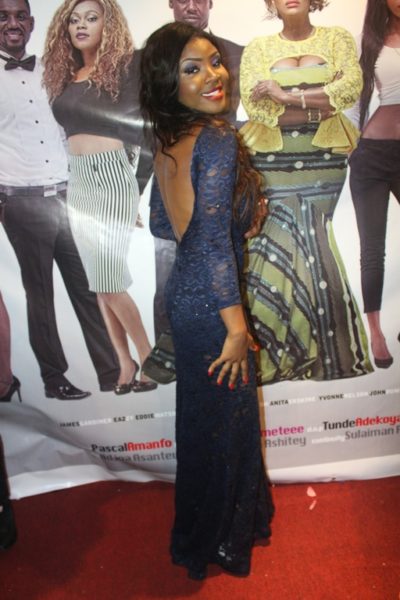 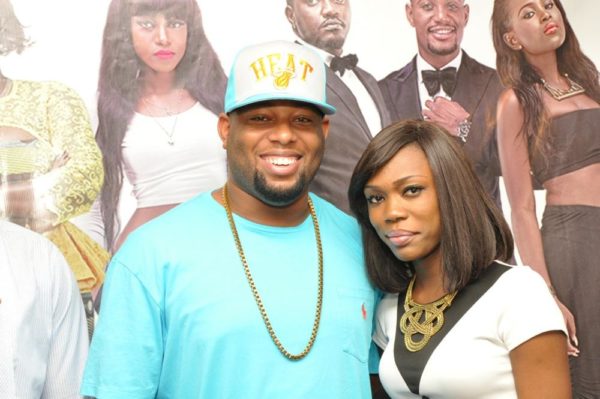 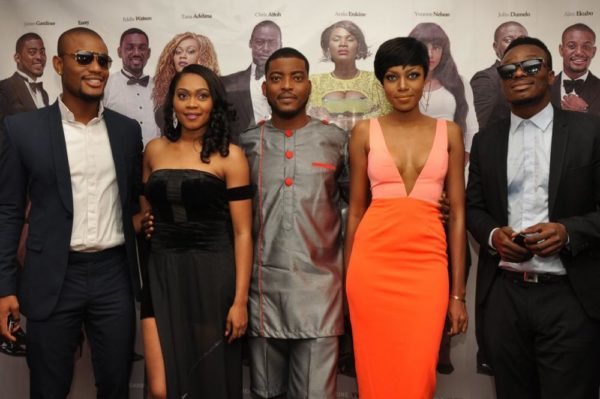 The cast of “Single, Married & Complicated” 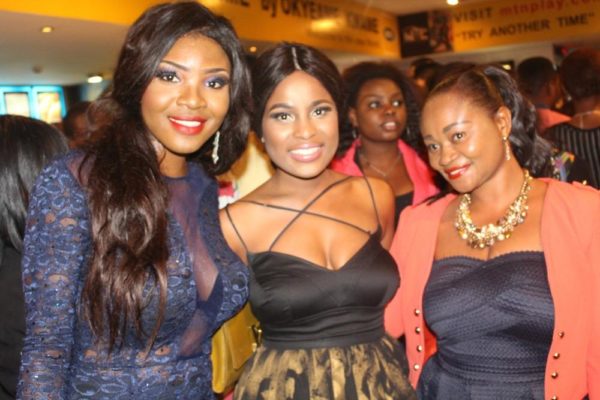 Guests at the Premiere 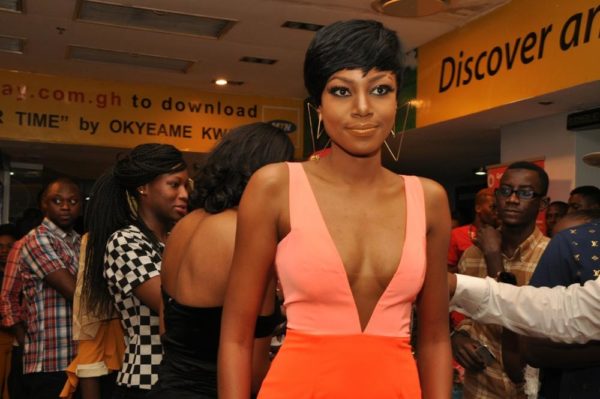 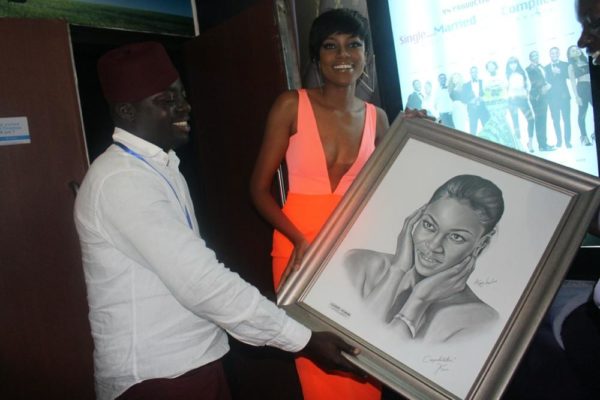 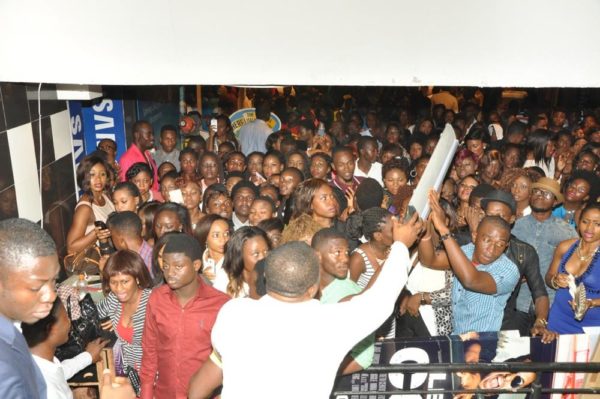