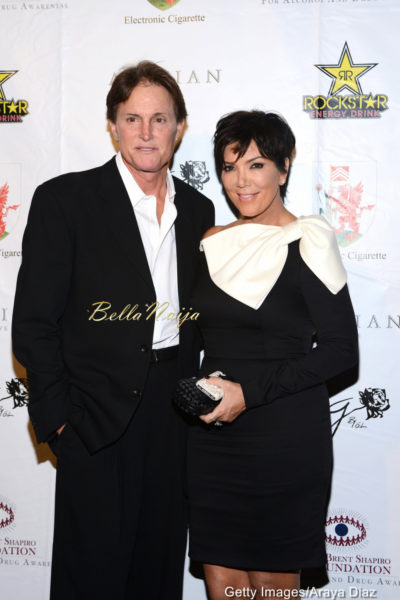 After being married for 23 years, Bruce Jenner’s mother is coming out to say that she never liked Kris Jenner and that she is glad for the split between Bruce and Kris Jenner.

The 65-year-old reality star’s 88-year-old mom Esther is speaking out about his ex-wife Kris Jenner in an explosive new interview given to the Daily Mail. 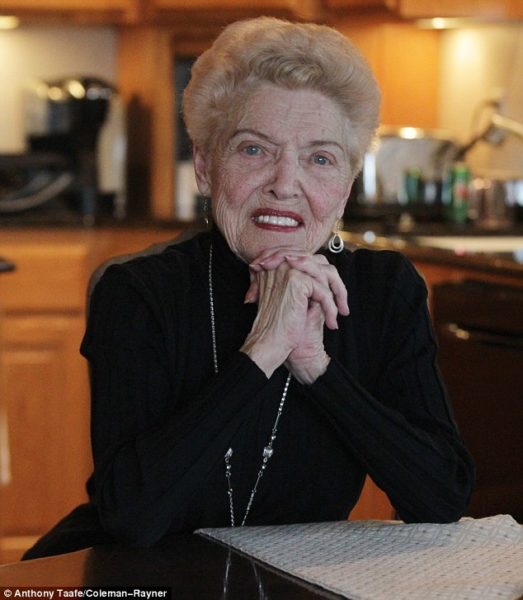 She also talks about his now effeminate appearance – this year Bruce Jenner, former decathlete underwent a ‘tracheal shave’ to reduce the size of his Adam’s Apple. He has also been honing a more effeminate look with a ponytail, even wearing what appeared to be Spanx.

In her interview Esther says:

You can read up her full exclusive interview with Dailymail here.

Halima Abubakar: I Remember This Time Last Year I Wanted to Kill Myself; I’m Glad I Didn’t