Since their launch in September 2013, Poosh has released its own range of men and womenswear, accessories and homeware & a children’s range; as well as become a concession stand for several indigenous fashion brands like Pretty Precious by Jewel by Lisa, Re Bahia and Sunny Rose. 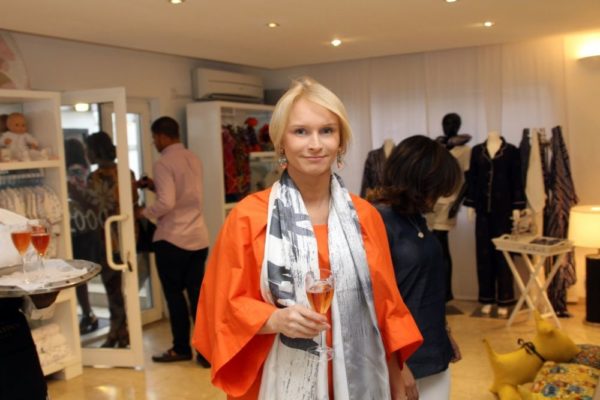 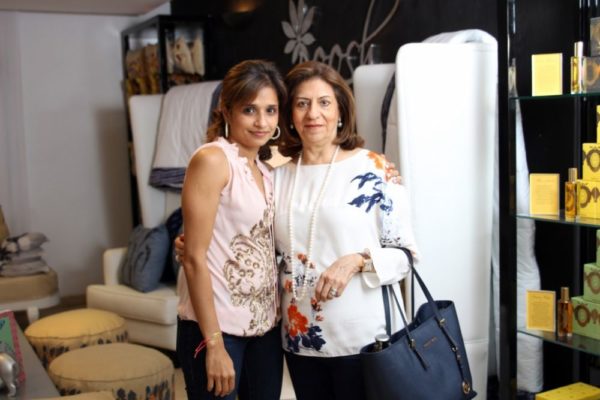 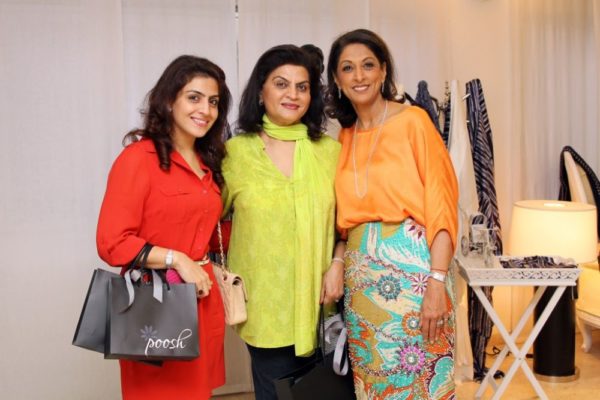 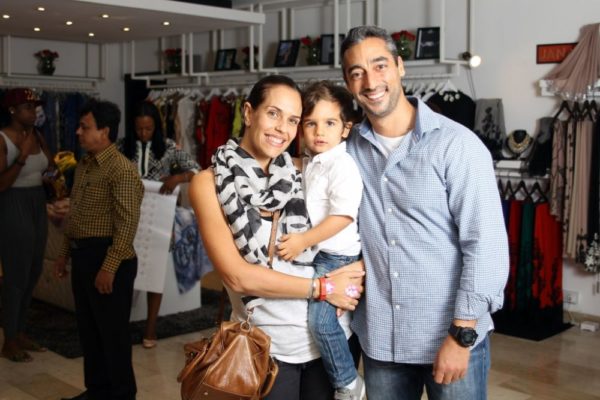 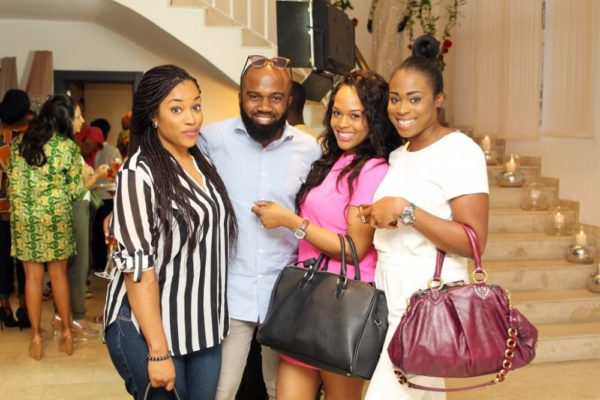 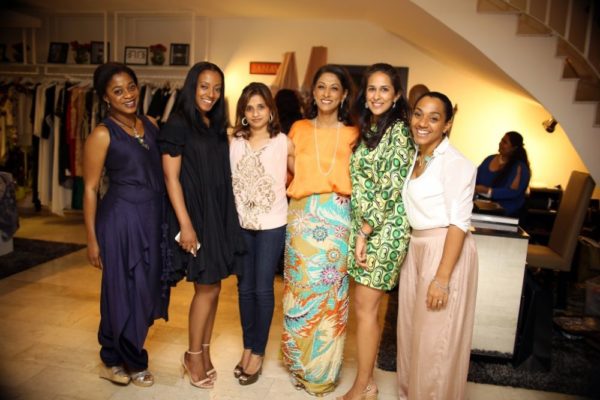 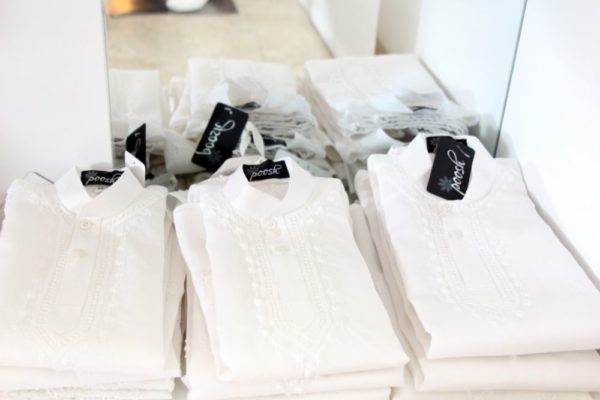 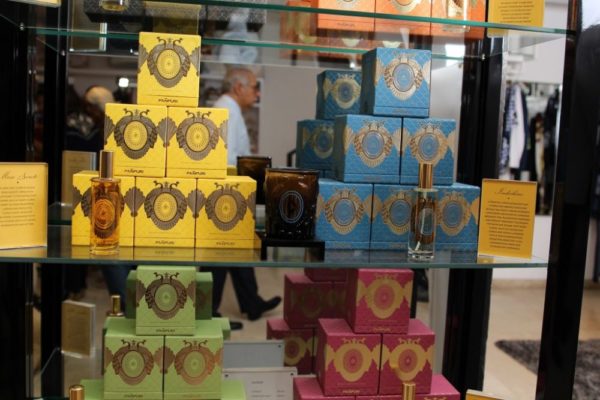 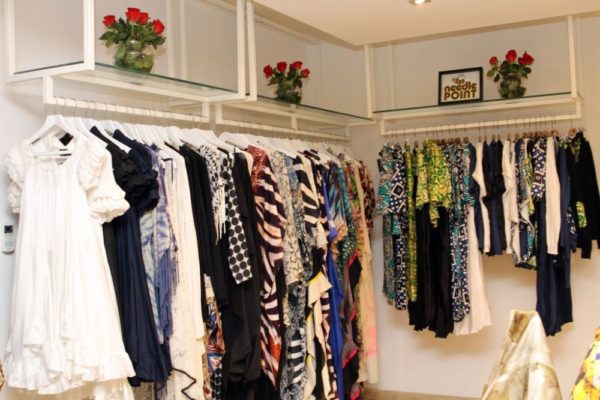 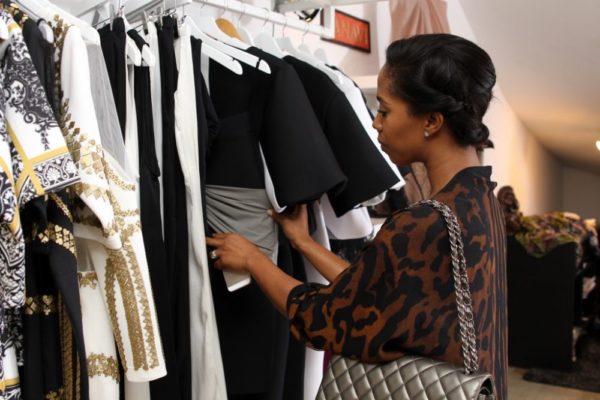 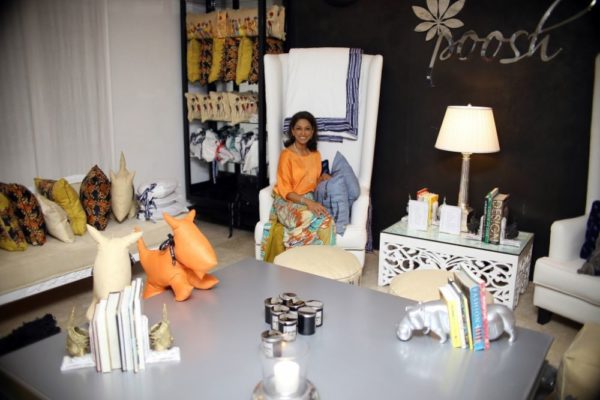 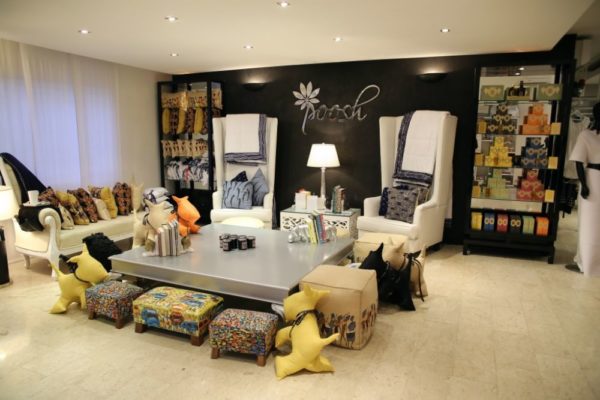 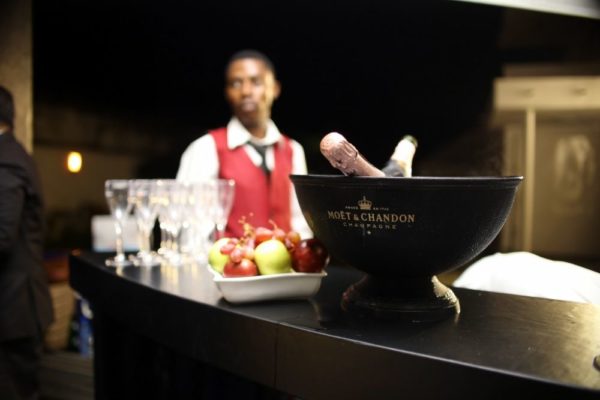 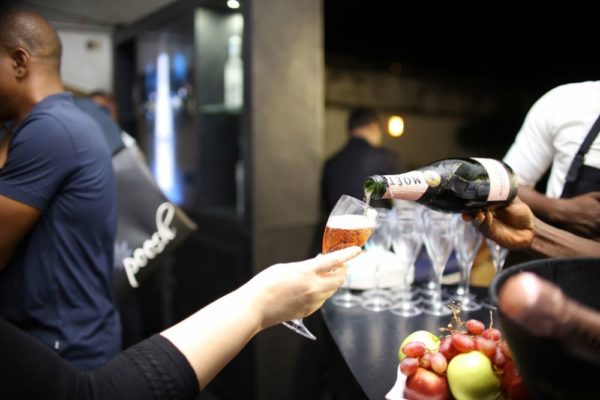 They’re Back! All the Fun Shots from Grill at the Pent’s “Back to the Future” Sunday Party