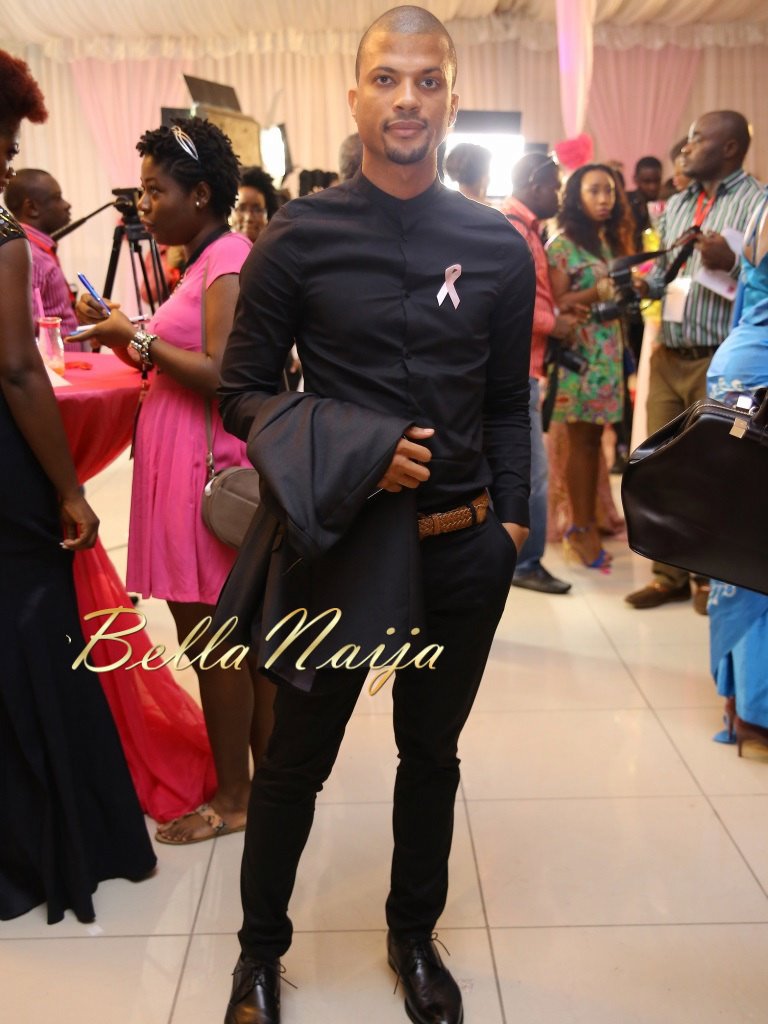 The Elle SA contributor has announced that he will be leaving Genevieve Magazine after the November 2015 issue which was released yesterday with Tiwa Savage on the cover.

No word on the cause of his resignation yet. We wish him all the best.