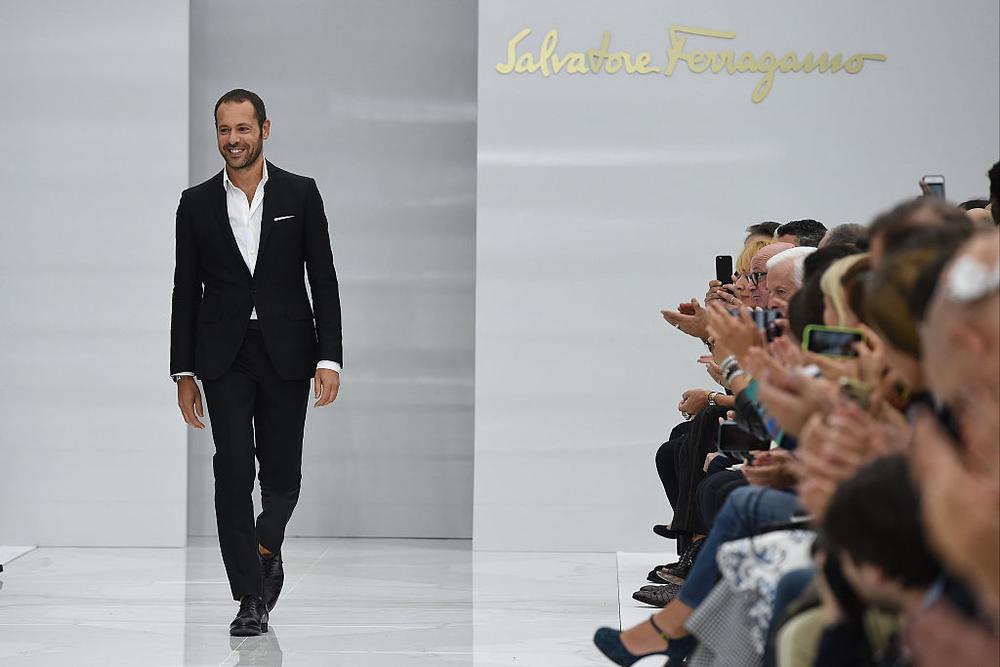 MILAN, ITALY – SEPTEMBER 27: Designer Massimiliano Giornetti aknowledge the applause of the public after the Salvatore Ferragamo show as a part of Milan Fashion Week Spring/Summer 2016 on September 27, 2015 in Milan, Italy. (Photo by Venturelli/WireImage)

The designer started at the Italian label in 2000, when he took over the design and development of the brand’s menswear before being appointed overall creative director of the house in 2011. 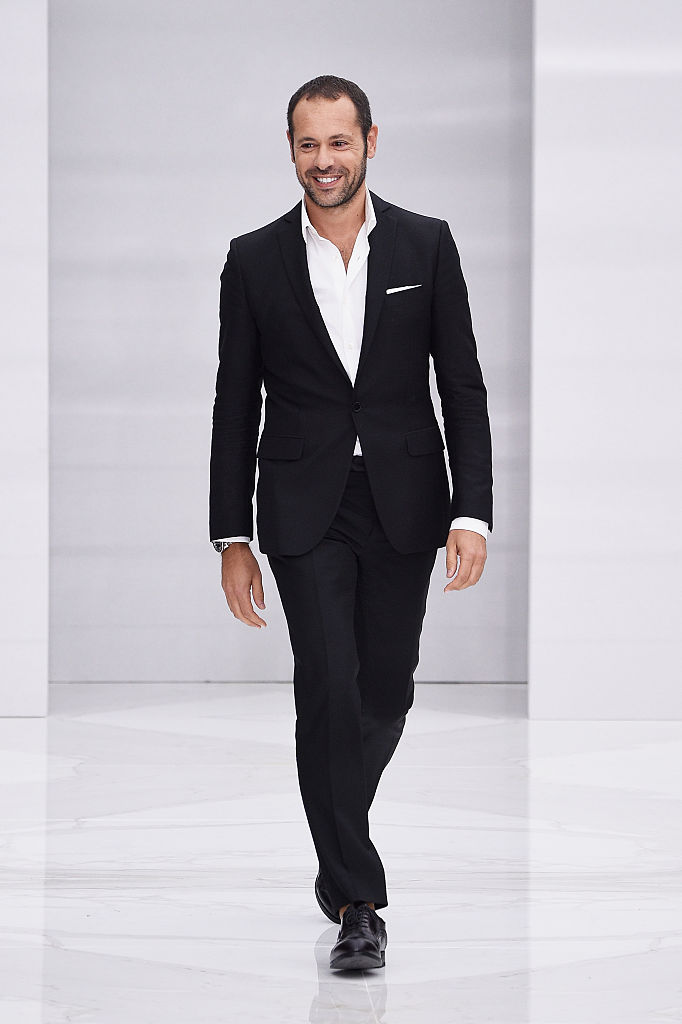 Giornetti is expected to be replaced by the brand’s in-house design team.

Collection Conversations with Eki and Richard: Fashion Peacocks and Minimalists