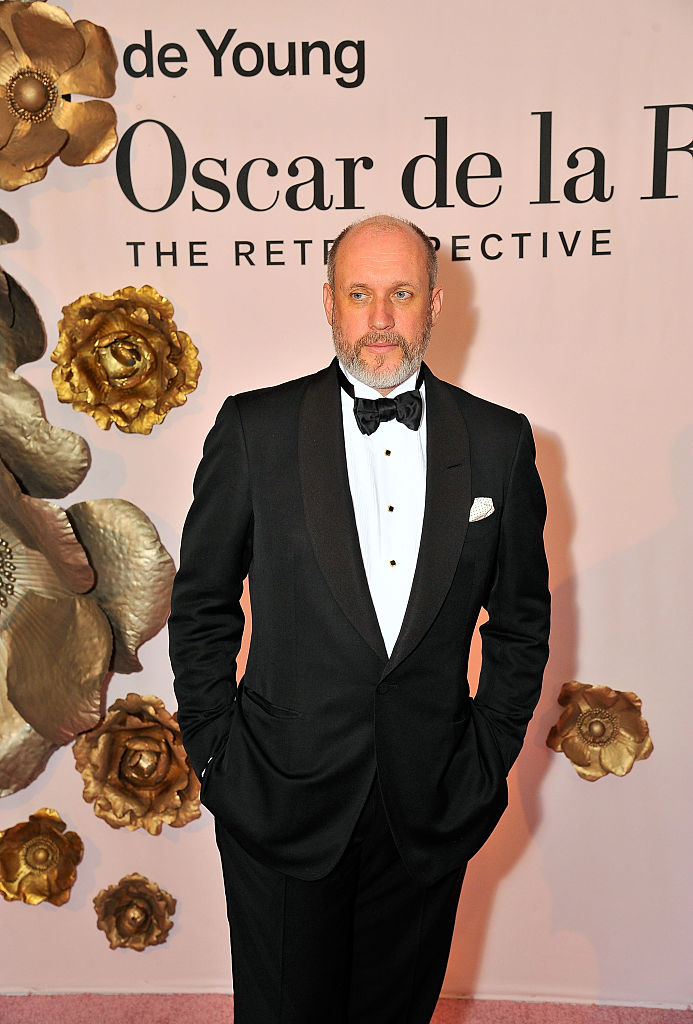 After nearly two years, the Oscar de la Renta company announced today that Peter Copping, who was handpicked by De la Renta himeslf before his death in October 2014, is stepping down as Creative Director.

Before moving to New York, the British-born Copping was Artistic Director at Nina Ricci for five years and prior to that, he also spent 12 years at Louis Vuitton working as Studio Director under Marc Jacobs. A graduate of the Royal College of Art and Central Saint Martins in London, Copping spent his postgrad years working in Europe for Sonia Rykiel and other brands.

“After almost two years at Oscar de la Renta, personal circumstances require me to return to Europe. I have loved my time in New York where I hope to return at some point in the future,” Copping said in a statement.

“We have always been in the business of creating beautiful clothes,” said ODLR Chief Executive Officer Alex Bolen. “And two of our greatest assets are our design studio and atelier. Our team will continue to work on next season’s collection with a keen focus on the level of sophistication and craftsmanship that are the hallmarks of the house. We wish Peter well in his future endeavours.”

A replacement for Copping has not been announced.

Latenda: 12 Important Tips on How To Look After Your Lace Frontal Weave

Ebony Loving with Sika: “If it Feels Dry or it Looks Dull, It’s Time to Exfoliate!” | Watch