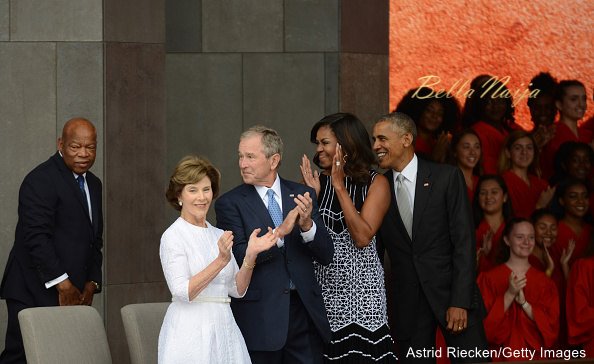 John Lewis, the author of the original legislation to establish the museum, Stevie Wonder, Oprah Winfrey, Jesse Jackson, Lupita Nyong’o, David Oyelowo, were also among those present at the opening.

Artefacts recovered from the remains of a slave ship off the coast of South Africa are playing a central role in a new museum in the United States. 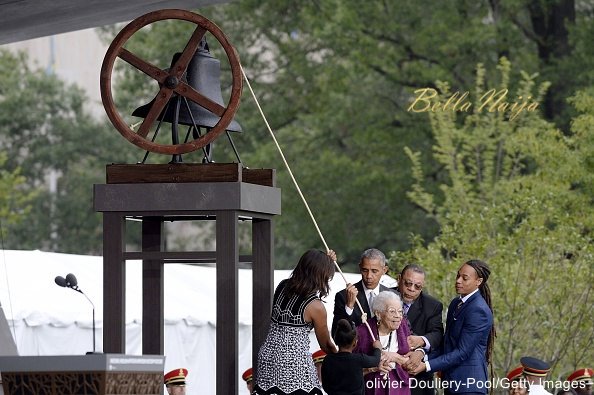 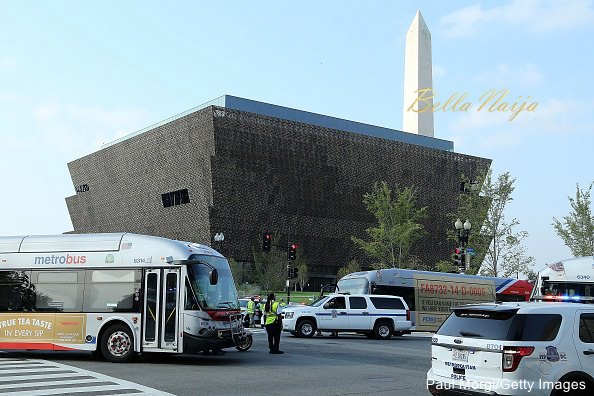 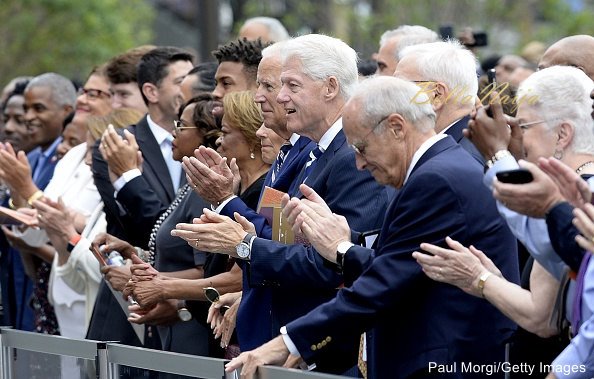 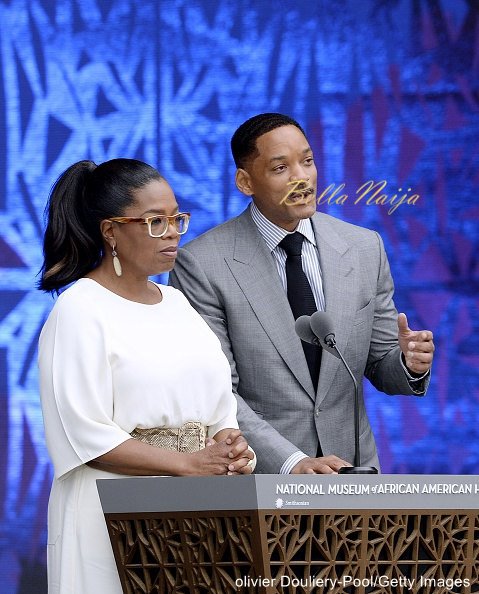 Oprah Winfrey and Will Smith 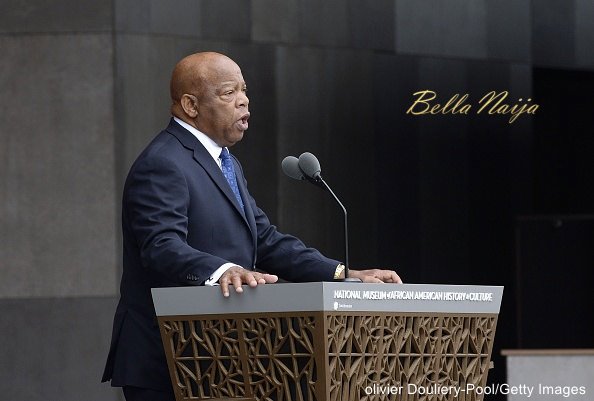 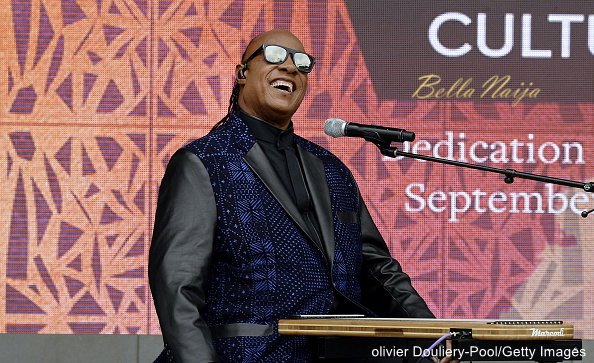 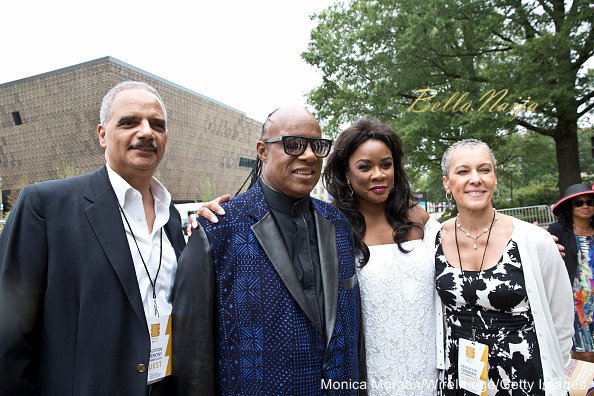 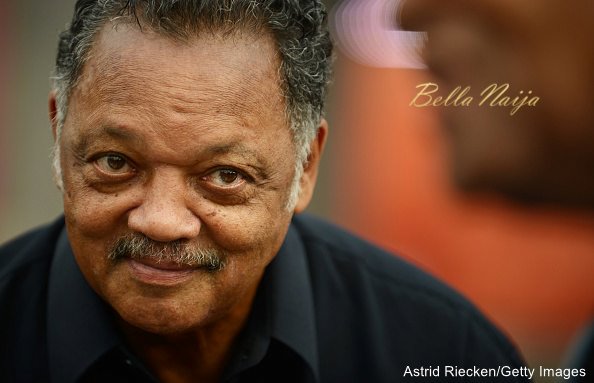 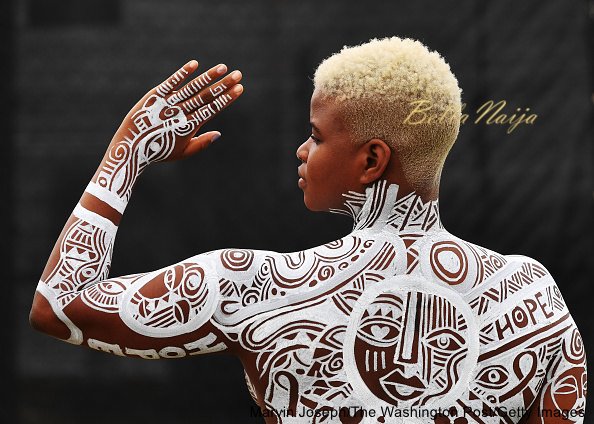 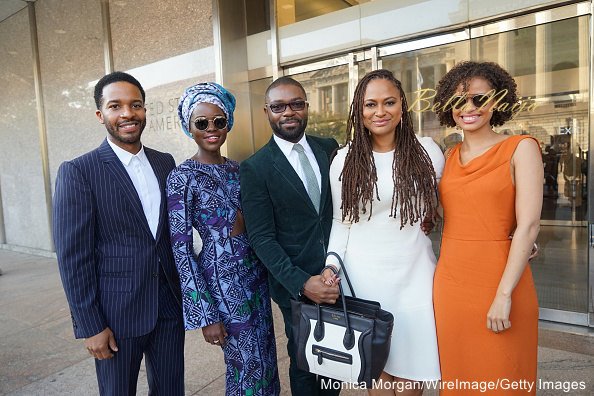 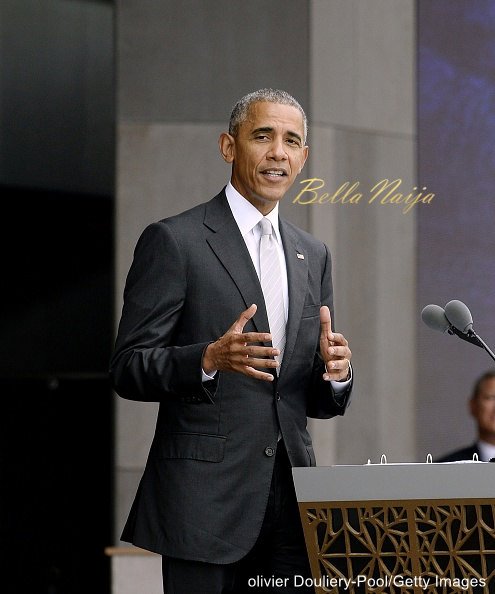 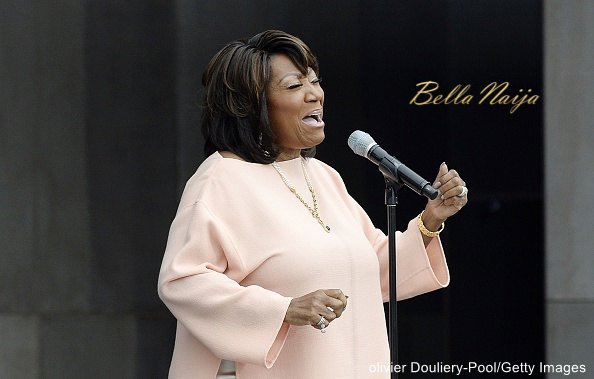 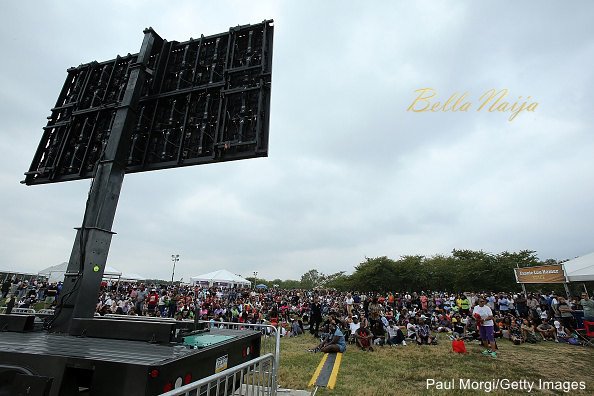 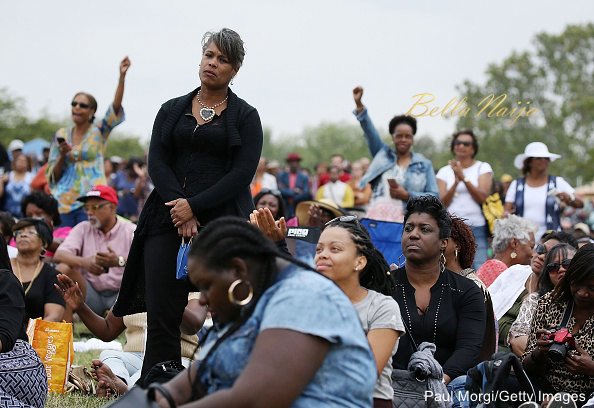 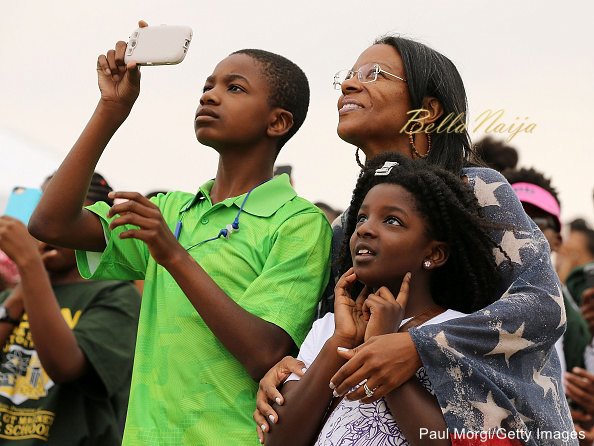 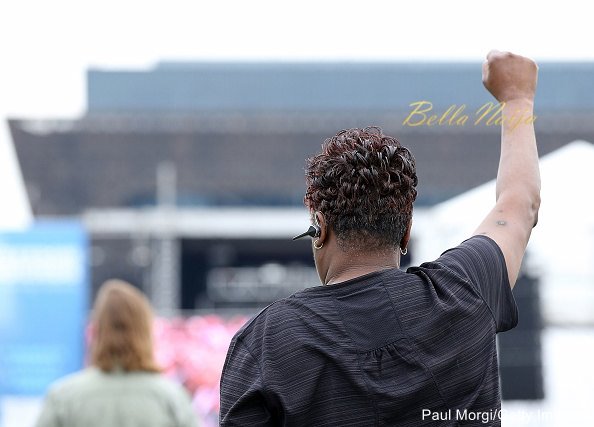