The 2016 Toronto International Film Festival is still ongoing and BN has been keeping you updated on a number of excitin activities, esepcially with regards to Nollywood.

This year at the Toronto International Film Festival, Lagos was selected for the “City To City” programme and eight Nigerian movies were selected to premiere at this year’s event.

One of the movies, ‘The Arbitration‘ premiered last night with the lead actors – OC Ukeje, Adesua Etomi, Ireti Doyle, Somkele Idhalama and more in attendance at Isabel Bader Theatre in Toronto, Canada. 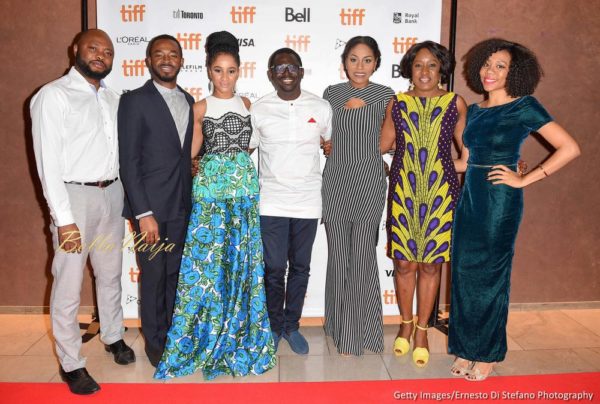