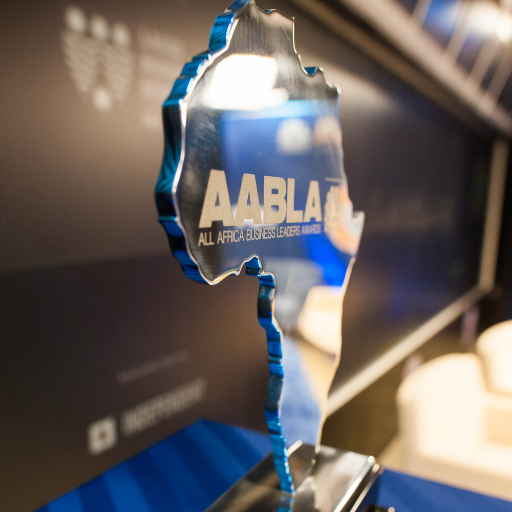 The AABLA recognise Africa’s bold leaders of business in East, West and Southern Africa and once again are partnered by Bakgatla Ba Kgafela to bring Africa’s leading business award to the continent. The AABLA will conclude in Johannesburg on 11 November to recognise the best in business in the All Africa Grand Finale, bringing together the biggest names in business from across the continent.

For more information, go to www.aablawards.com and follow the 2016 All Africa Business Leaders Awards (AABLA) in Partnership with CNBC Africa on Twitter: @aablawards and #AABLA2016

The event is proudly produced by ABN Event Productions.

Akudo Abengowe-Adebayo: No, I Don’t Belong in the Kitchen