The God’s Love We Deliver: Golden Heart Awards held on October 17, 2016 in New York City and the charity event was attended by quite a number of Hollywood stars.

The Golden Heart Awards honors workers as they demonstrate their social responsibility and commitment to the community.

The event was attended by top style icons like Anna Wintour, Michael Kors and Prabal Gurung. Top models like Taylor Hill, Sara Sampaio, Nina Agdal, Kelly Rohrbach, and Kenya Kinski-Jones were also at the event. Also in attendance at the event was Orange is the New Black actress Taylor Schilling and Broadway stars Sutton Foster and Cynthia Erivo. 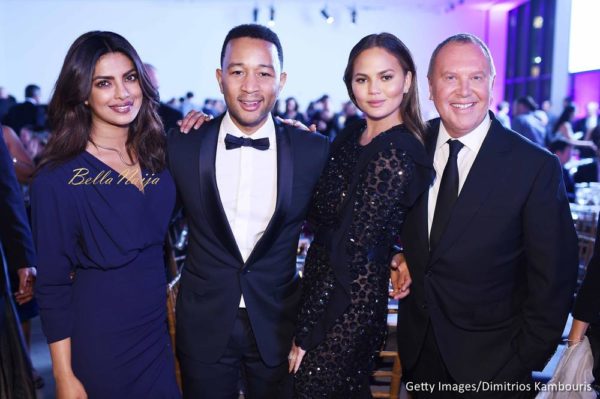 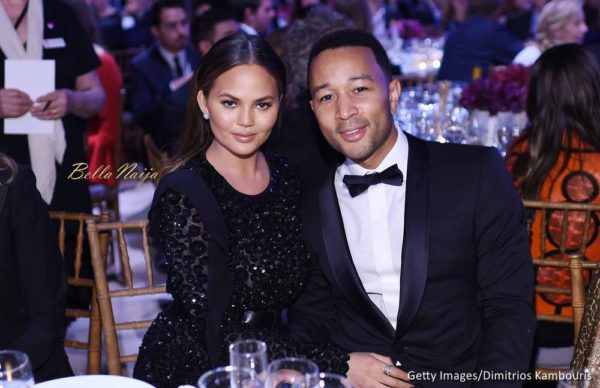 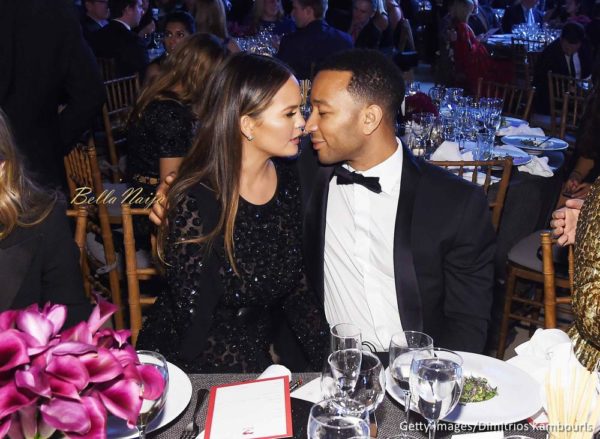 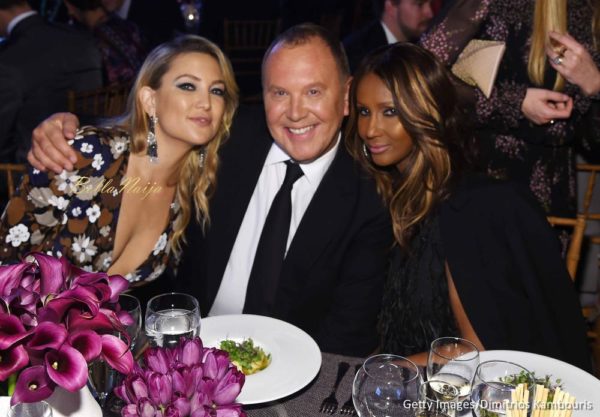 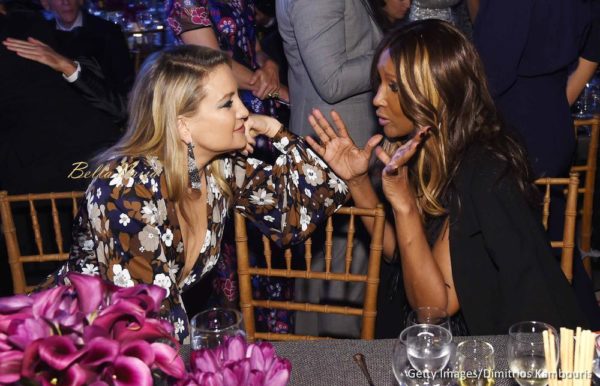 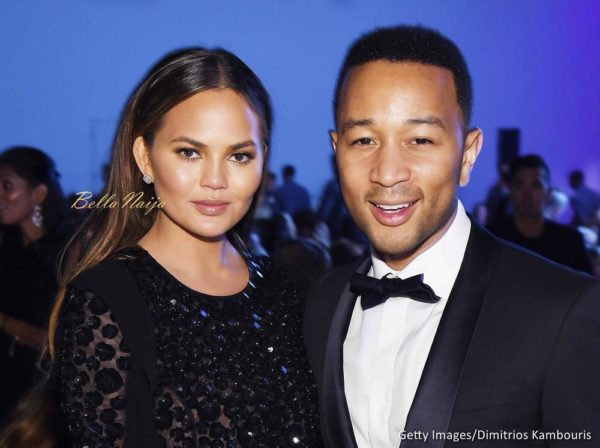 Need Advice on How to Get Into the University of Guelph, Canada? Meet a Representative at this FREE Seminar | Monday, October 24th