Yesterday singer Ciara was announced as the new global ambassador for beauty brand Revlon. It is such a huge deal for the singer because she was actually named after the Revlon Ciara line.

Ciara was hosted to a launch event at Refinery Hotel on October 18, 2016 in New York City and she looked so stunning in a pajama-inspired satin suit outfit.

Check out her outfit below. 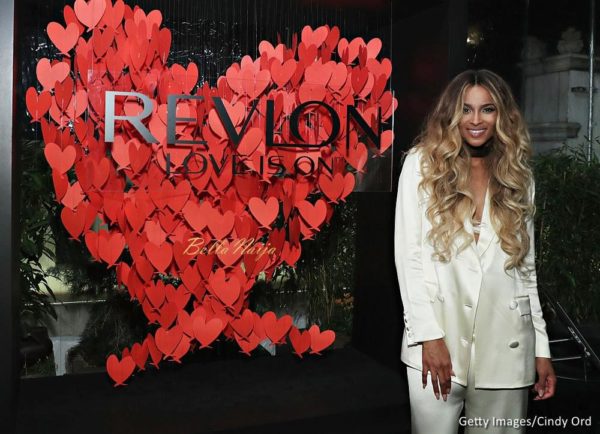 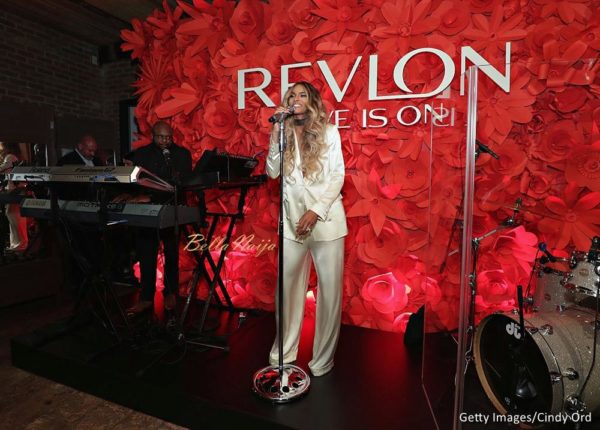 Beauty Brands – Ajali, Tresses and Shea Tribe are Finalists of the “Emerging Beauty Entrepreneur” Category for the Genevieve Beauty Awards