The Future Awards Africa 2016 is happening right now and the red carpet is bursting with Nigeria’s most inspiring youth, celebrities and our country’s brighest stars from business to the arts.

See first photos below and head over to @bellanaijaonline for all the scoop. 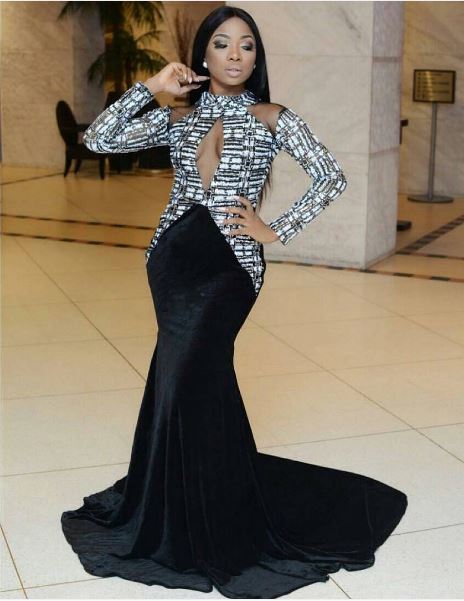 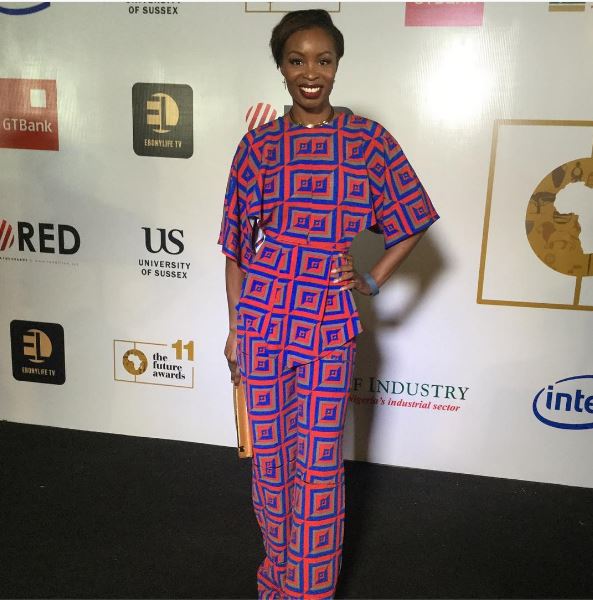 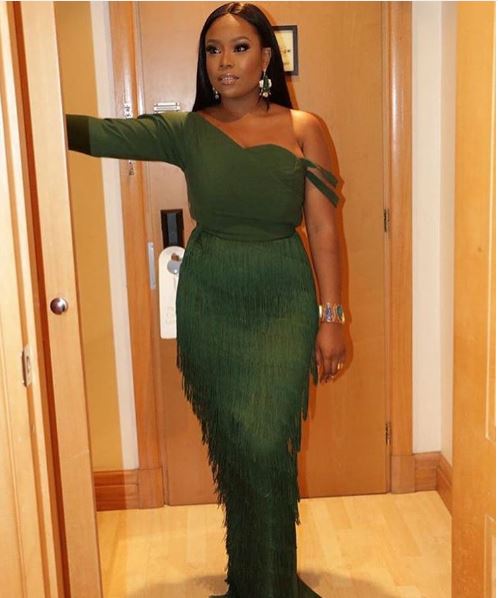 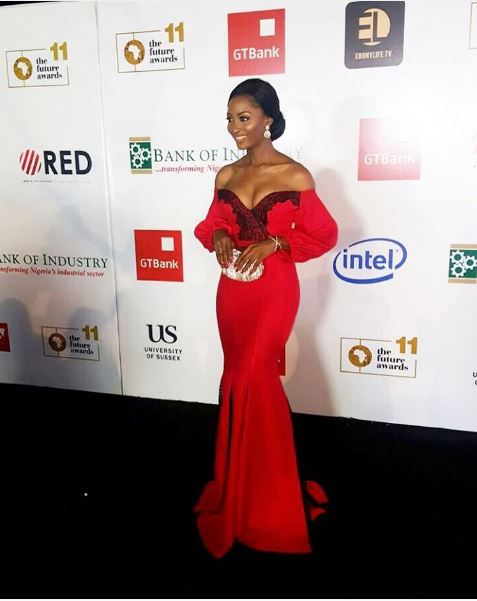 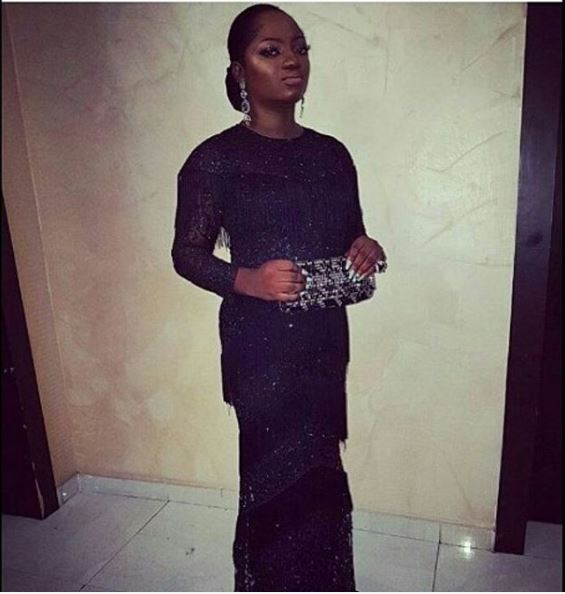