Miss World 2016, will be the 66th edition of the Miss World pageant, held on 18 December 2016 in MGM National Harbor, Oxon Hill, Maryland, United States. 117 contestants from all over the world will compete for the crown. This is the second time that the United States will host the pageant.

How to Vote: Download the Miss World app, on the AppStore and/or the play store and vote for Miss Nigeria.

In the last couple of days there have been two events – a fashion show and a designer dress dinner. See the photos below. 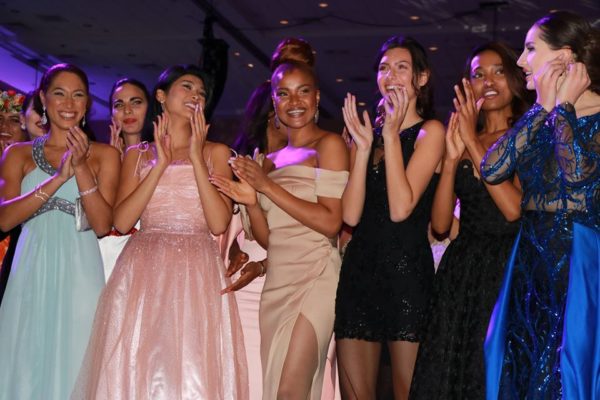 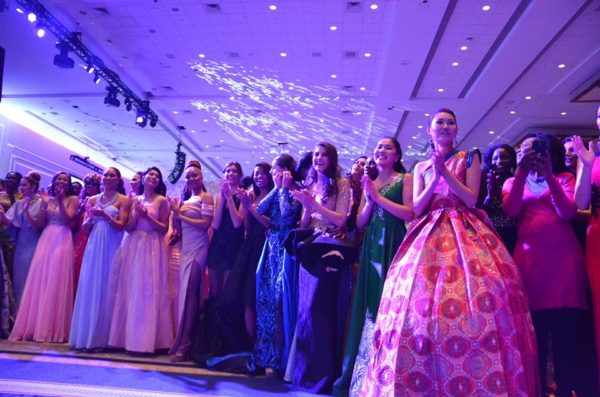 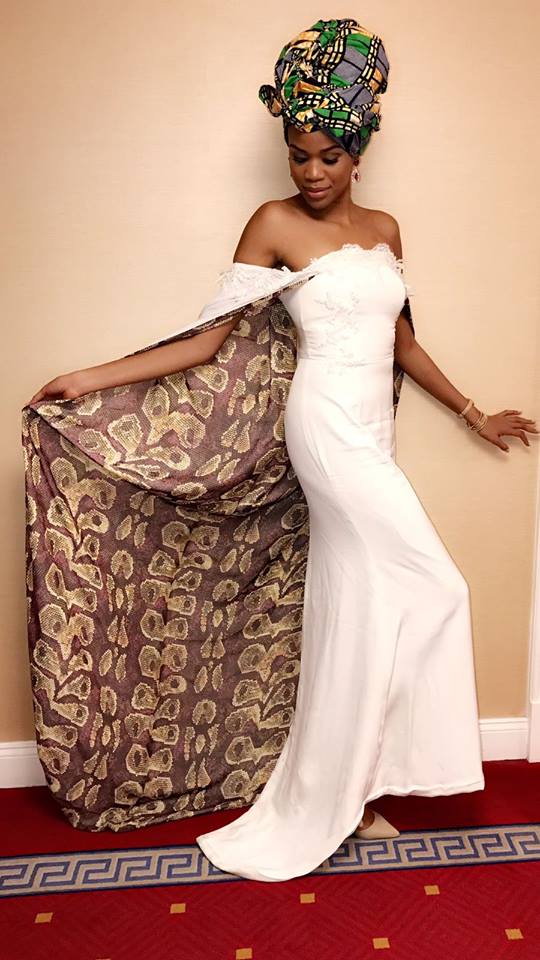 BN TV: Watch Red Carpet Highlights from the Premiere of Here & Now – The Adventures of TASA