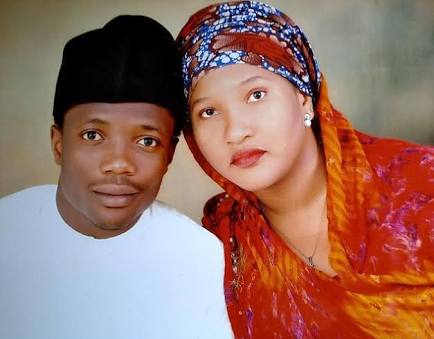 Leicester and Nigerian forward, Ahmed Musa who was arrested and later released on suspicion of “common assault” may be considering legal action on reports that he allegedly beat his wife Jamila.

Police officers were called to a disturbance at Musa’s Countesthorpe home around 1AM on Wednesday. After spending about two hours they left. Later in the day, two other female officers arrived at the house and took Musa to the station. Thereafter, he was released without charge.

According to The Guardian UK, his agent, Tony Harris has said that the reporting of the case has been inaccurate and exaggerated.

“A row ensued between Musa and Jamila which drew the attention of neighbours and the police were notified. The police duly spoke with Musa along with a couple of witnesses in the house and have since closed the matter with no further action whatsoever as there is no case to answer. No charges were brought against Musa or his wife.

It’s normal for a couple to have a bit of a row now and again, however, Musa did not at any point hit his wife nor was he attacked by her. It was a mere domestic issue which has now been resolved and they are now talking again.”

Everyone knows Musa is a jolly good fellow. He doesn’t drink or smoke, doesn’t party and has never been in trouble with the police all his life. He couldn’t harm a fly,” Harris said.

This is coming after Nigerian Football Federation (NFF) President Amaju Pinnick debunked reports that he beat his wife.

“I’m in touch with Ahmed Musa. Reports of wife battering are false. Musa remains a responsible family man and player,” Pinnick was quoted on Super Eagles’ Twitter handle as saying.

Leicester City has said that since the matter has been closed by the police, there is “no reason for formal action internally.”

The club however said “Ahmed will be given the opportunity to discuss the matter with football management when the squad returns to training on Friday.”