The 2017 edition of the Corporate Elite is here!

Yesterday, the Naija Music Showdown, which was a strictly all-Naija, no-table affair went down.

Tiwa Savage, Flavour, Emma Nyra, Tekno, Sound Sultan and a whole lot more of your favourite celebrities brought their A-game as they performed for the audience, it was definitely a night to remember.

Tonight is the second leg of the Pepsi Weekend takeover which is a Retro Black Tie event and BN will be bringing you first photos, BN Red Carpet Fab and more!

See what some of them wore as they tore up the stage! 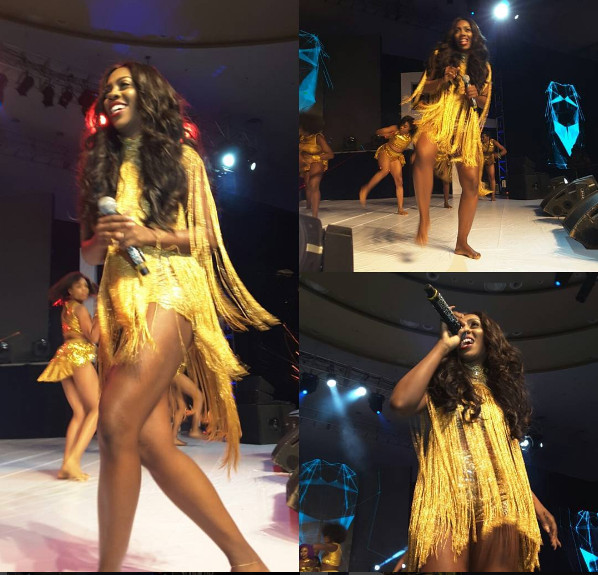 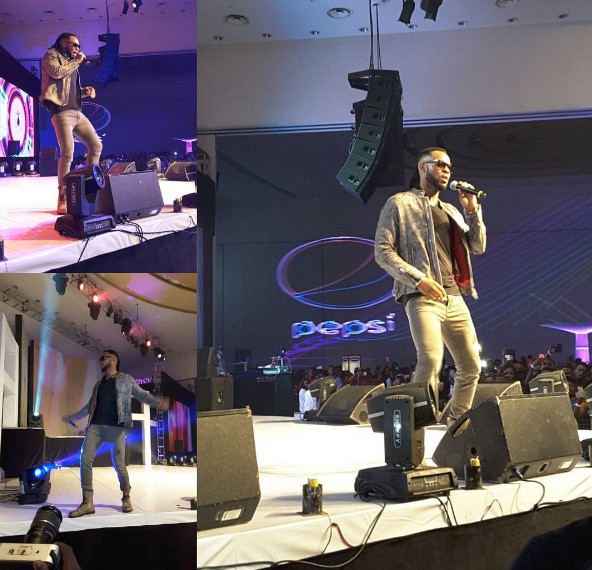 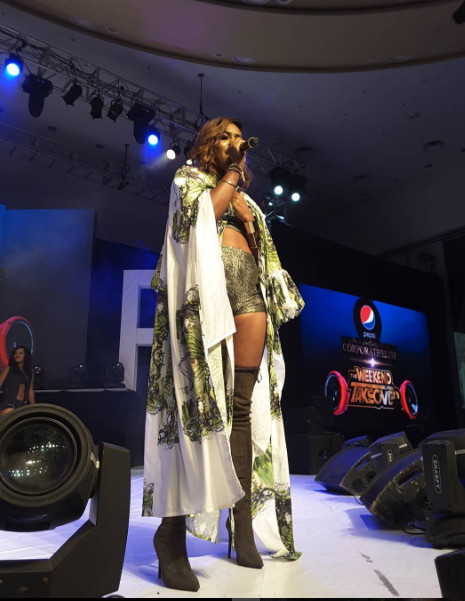 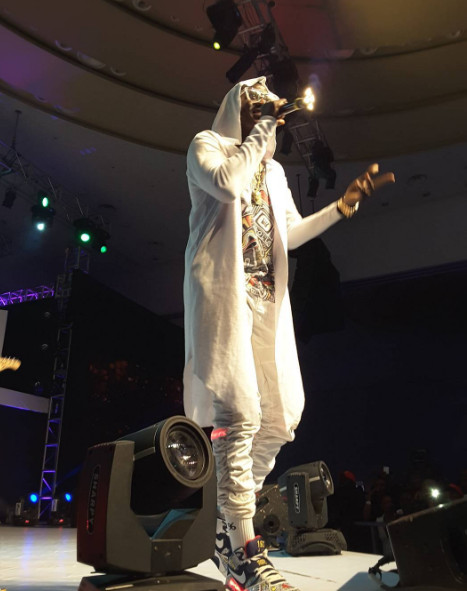 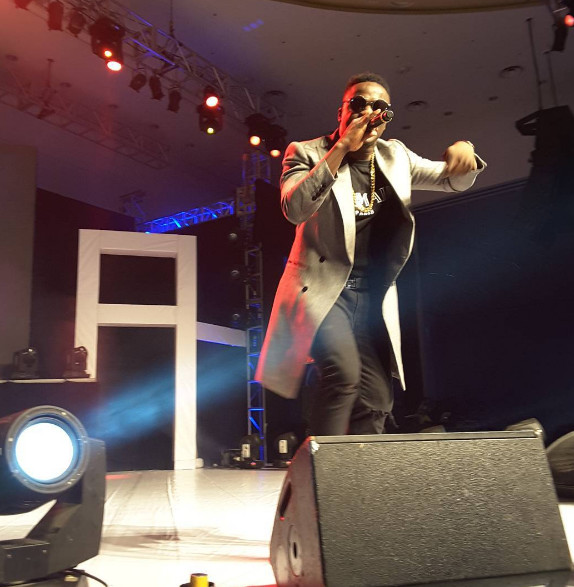 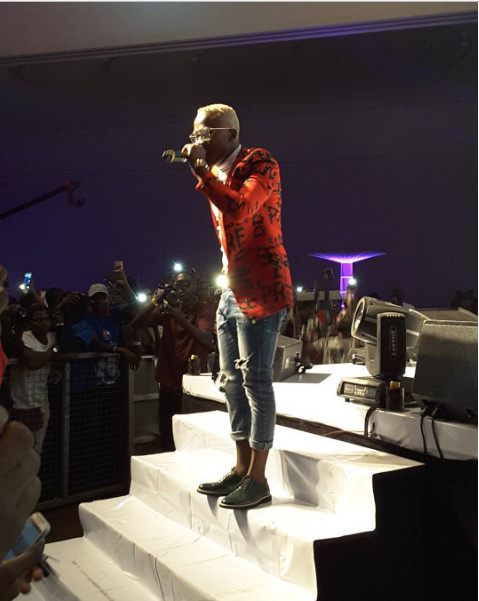 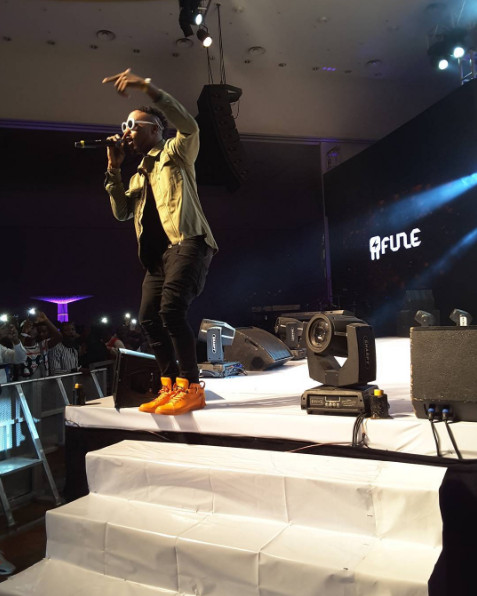 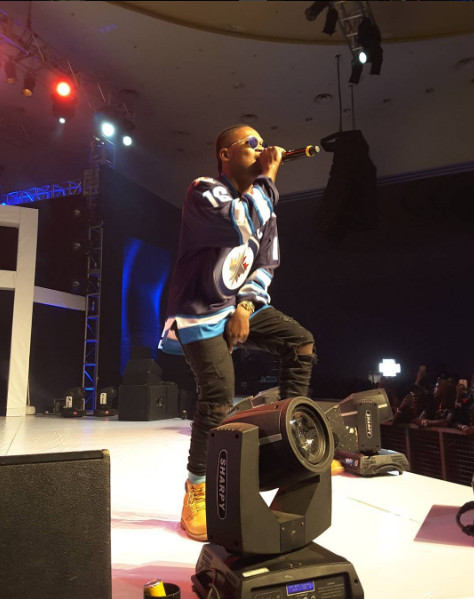 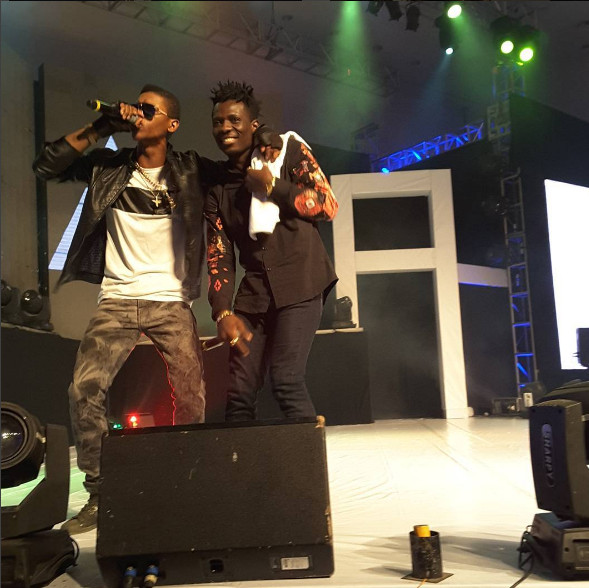 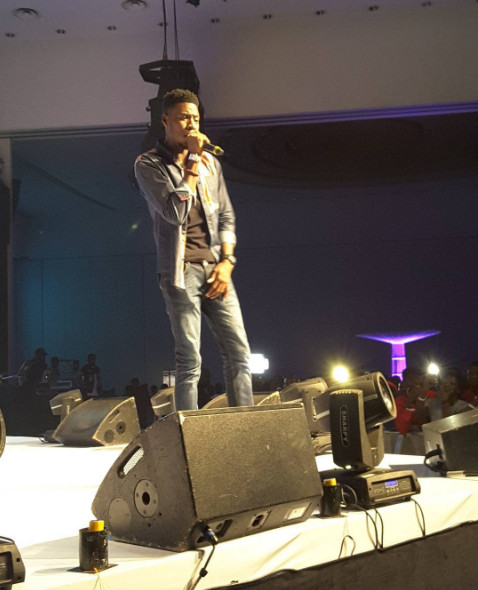 From a Size 18 to a Size 4! American Reality Star Mama June Shannon shows off her Incredible Transformation & announces a New Show