#RichardQuestinNigeria: Wearing Agbada & Filming in Oshodi, See what CNN's Richard Quest has been up to in Lagos!

One of CNN‘s most popular personalities, Richard Quest of Quest Means Business is in Nigeria filming his hit show for a week.

Good morning from #lagos #nigeria. Here for a week of filming and doing Quest Means Business. Great being back in africa

He also posted a photo of himself on the Oshodi pedestrian bridge while filming, with the hashtag #RichardQuestinNigeria and we’ve been following his tweets ever since!

Here’s a bit of what he’s been up to in Lagos.

Busy filming around Lagos today. I’ll be tweeting my early thoughts on being back in Nigeria after 10 years away… #RichardQuestinNigeria pic.twitter.com/os18gVa112 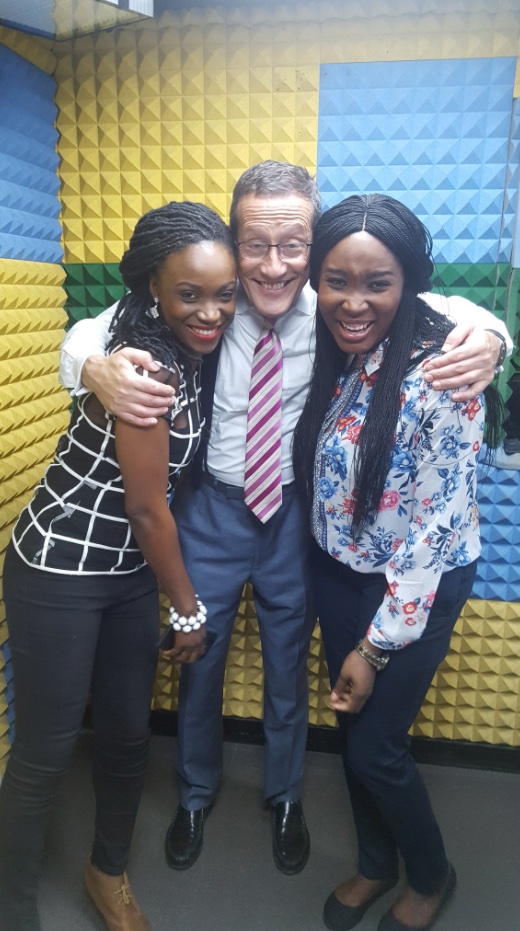 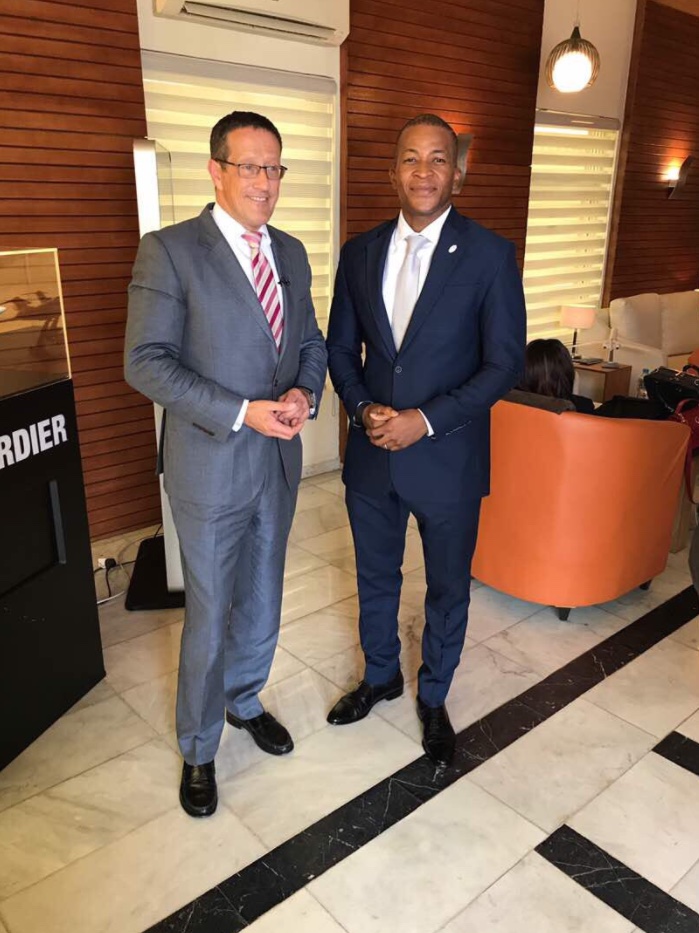 Filming on the Oshodi interchange was vibrant & bustling. Lots of people on the move. #RichardQuestinNigeria pic.twitter.com/9ewNBb3uKm

NOW seeing the real Lagos. Wonderful to be out meeting Nigerians. I’ve been overwhelmed with the friendliness. #RichardQuestinNigeria pic.twitter.com/B7ujN9UA9L

How do I look in my outfit from @Nikeartgallery? Impressed by Nigeria’s cultural heritage and art. #RichardQuestinNigeria pic.twitter.com/HX4uleL463

In case you missed it, read what Gay rights activist Bisi Alimi had to say about his visit to Nigeria and how he’s been received as an openly gay man.