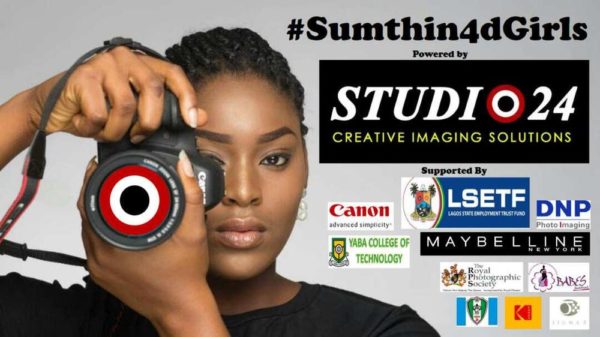 The project which has Lagos State Employment Trust Fund (LSETF) as its anchor partner, is a training, mentorship and funding programme to empower 100 women in each of the 36 states of the federation, starting with the pilot phase in Lagos State.

He said, “The project is targeted at empowering 3,600 young women of age bracket 18-35 at the grass root level across different states and regions with a passion for photography, makeup and business with the pilot phase in Lagos state and will spread across different states and region in the country. We aim to empower a final selection of 100 with the pilot phase of Lagos state and make sure each of them is empowered enough to start off their own businesses.”

“After the final selection of 100 is done, these women will be given paramilitary-style boot camp training that will include various aspects of regimental, mind clinic, leadership, arts education, makeup, photography as well as equip them with entrepreneurship skills that will help them run viable creative businesses of their own in Nigeria.”

With the official launch of this project taking place on Saturday, August 19th, 2017, it will see some of the biggest names in the local and international creative industry come together to make it a success.

See more photos from the Global Press Conference below! 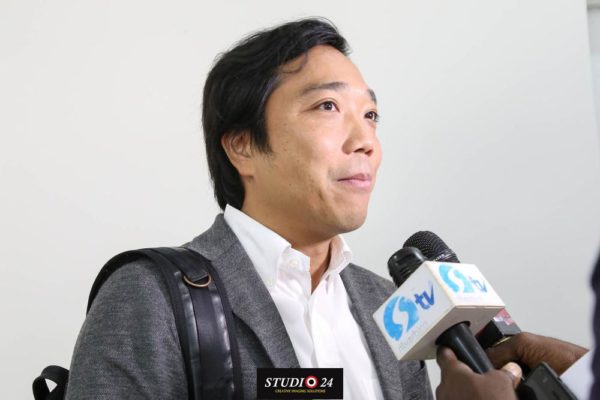 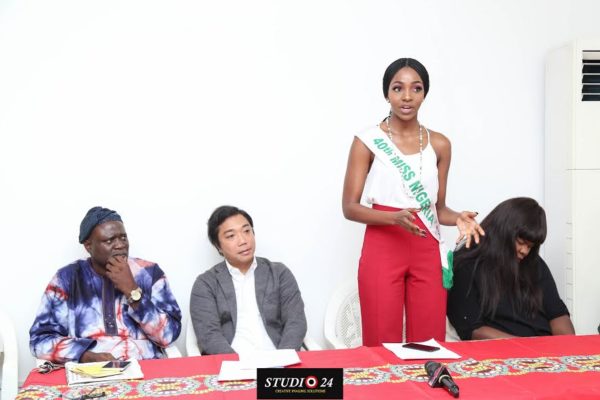 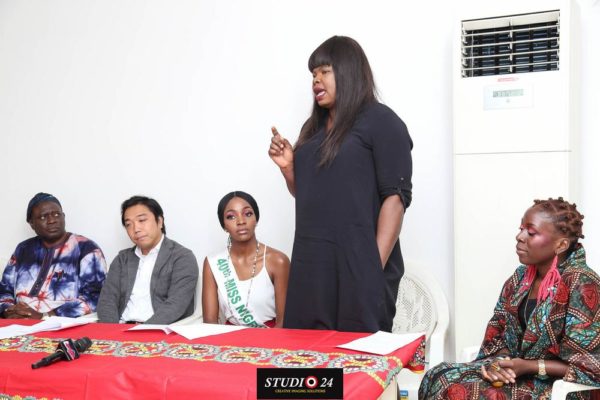 Bimpe Onakoya highlighting the benefits of the project 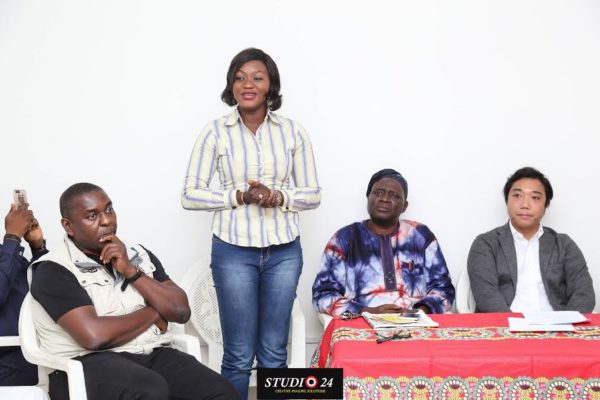 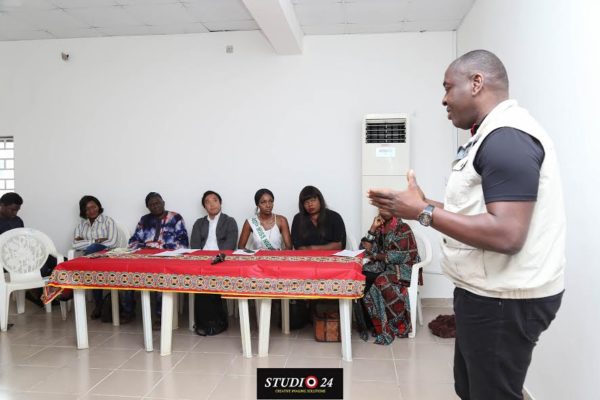 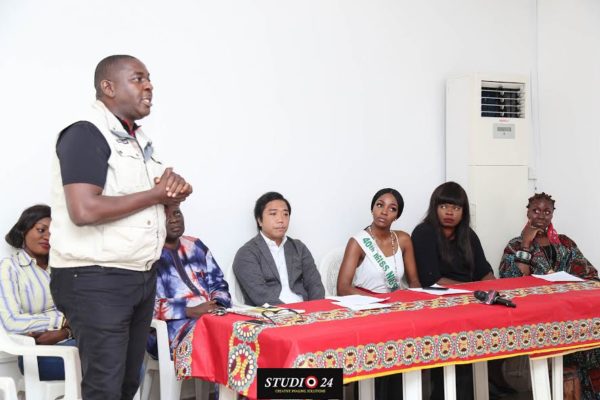 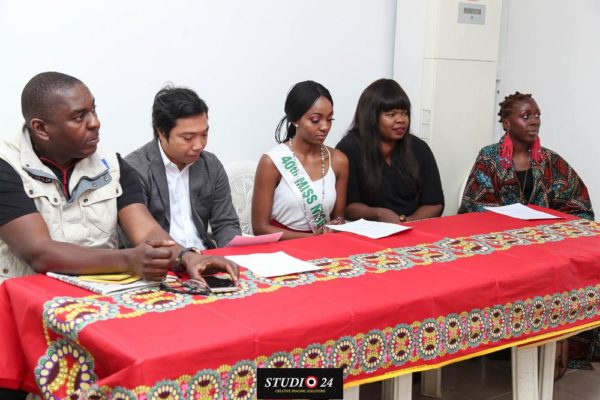 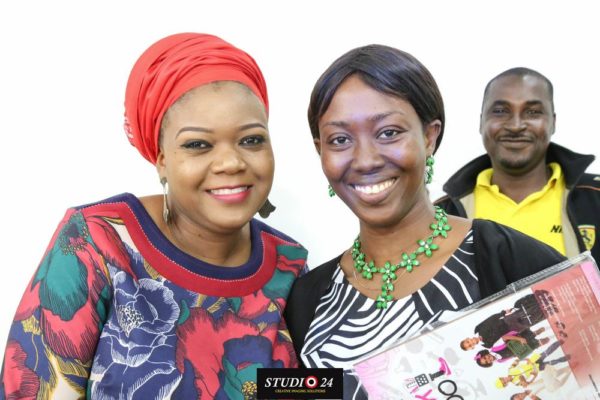 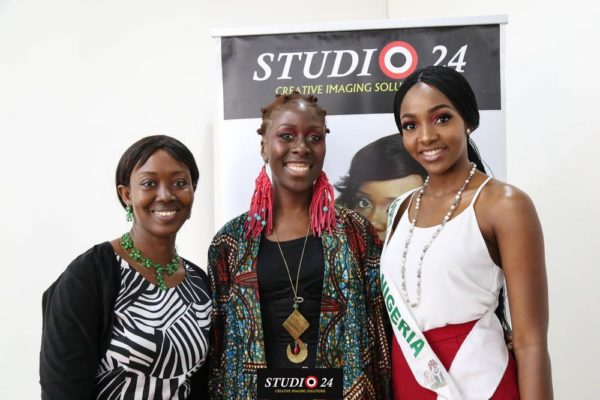 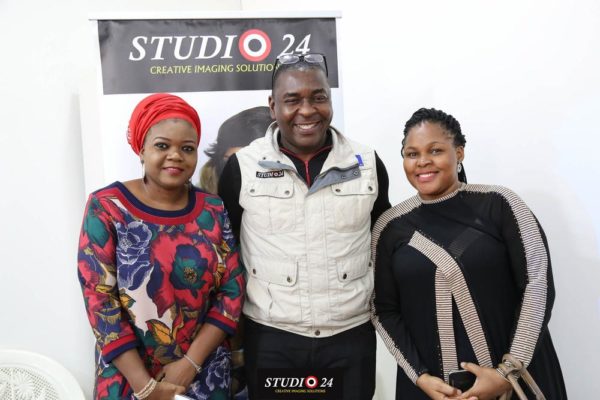 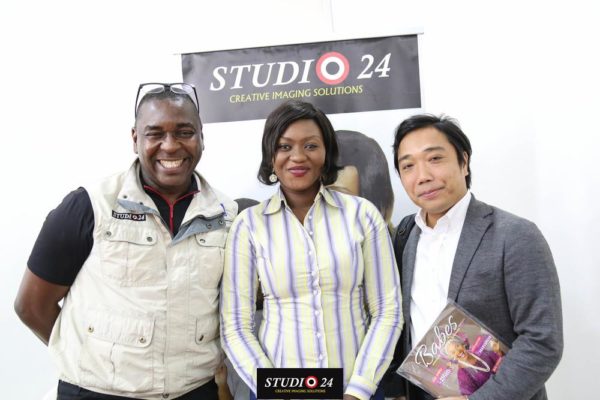 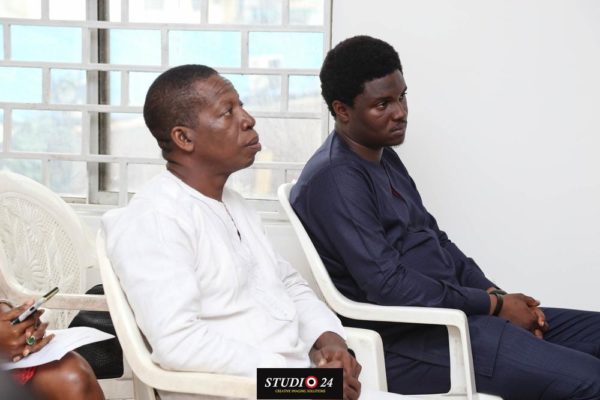 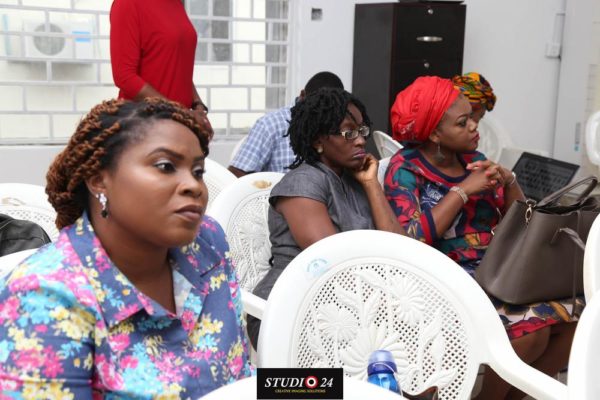 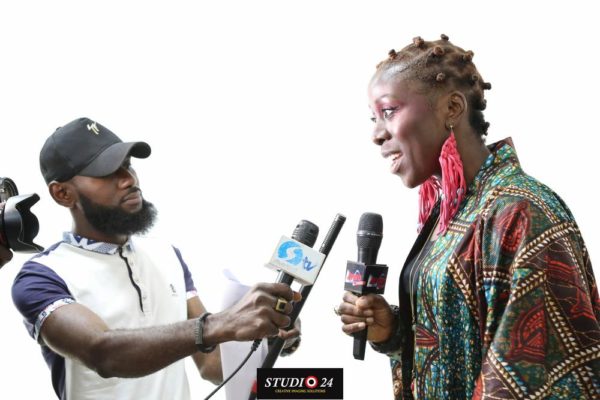 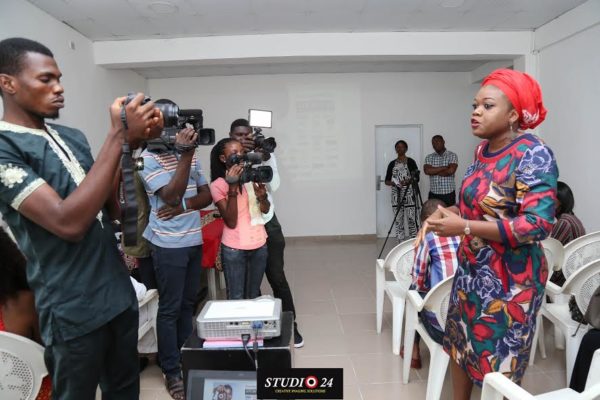 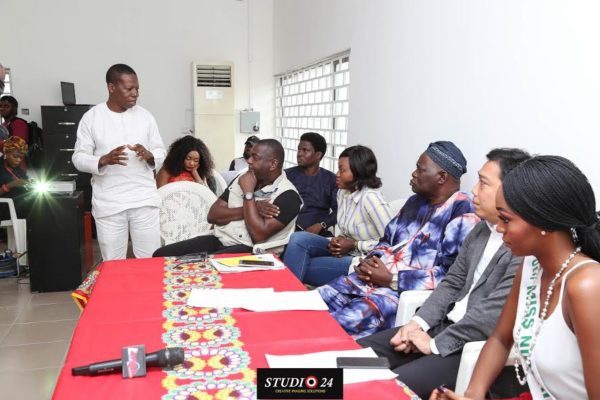 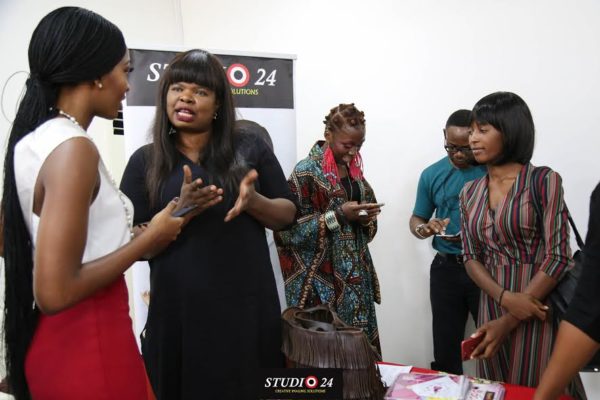 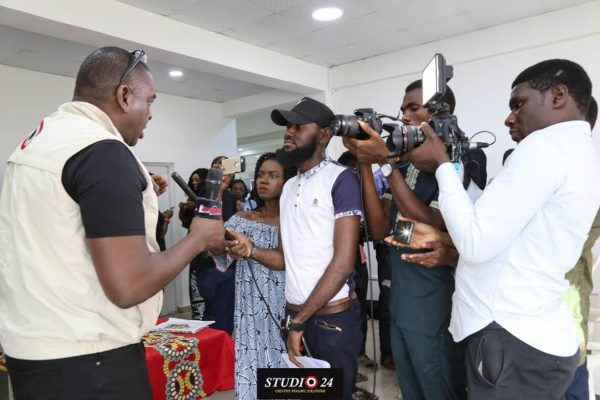 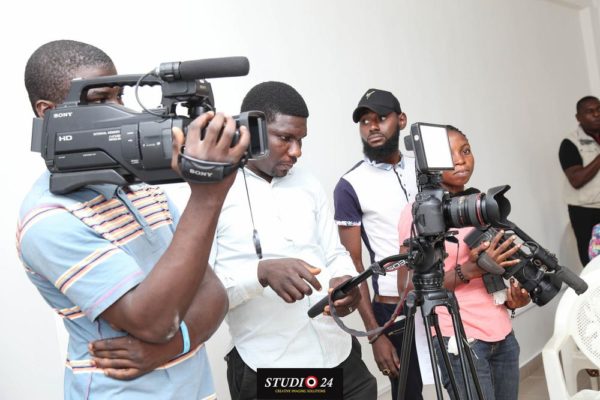 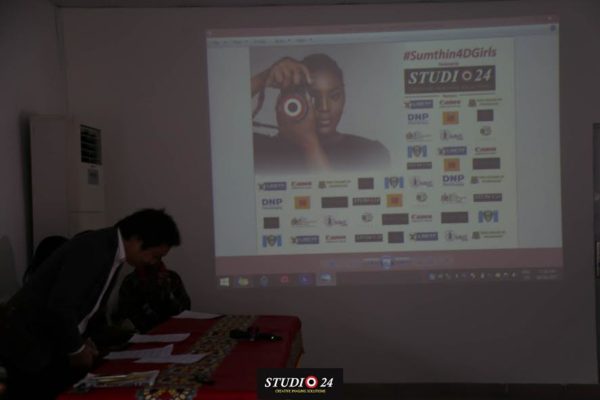 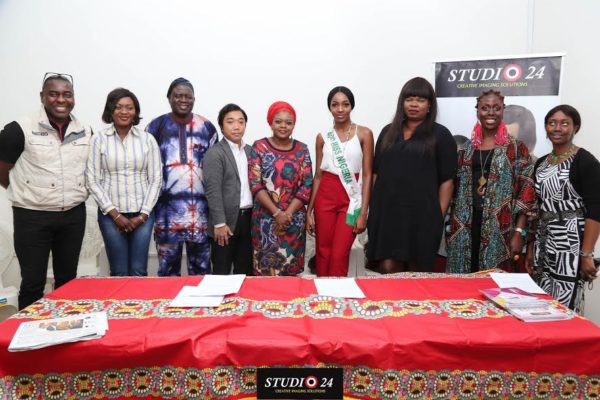 Applications for this pilot phase is now open to all women between the ages of 18-35 years living in vulnerable conditions, who are resident in Lagos State ONLY.

#Sumthin4dGirls: How to take action

Are you an Actor/Actress in Kogi? Mercy Johnson-Okojie’s ‘GYB Talent Hunt’ is giving you the Opportunity to Win up to N250k + Lead Role in a New Movie